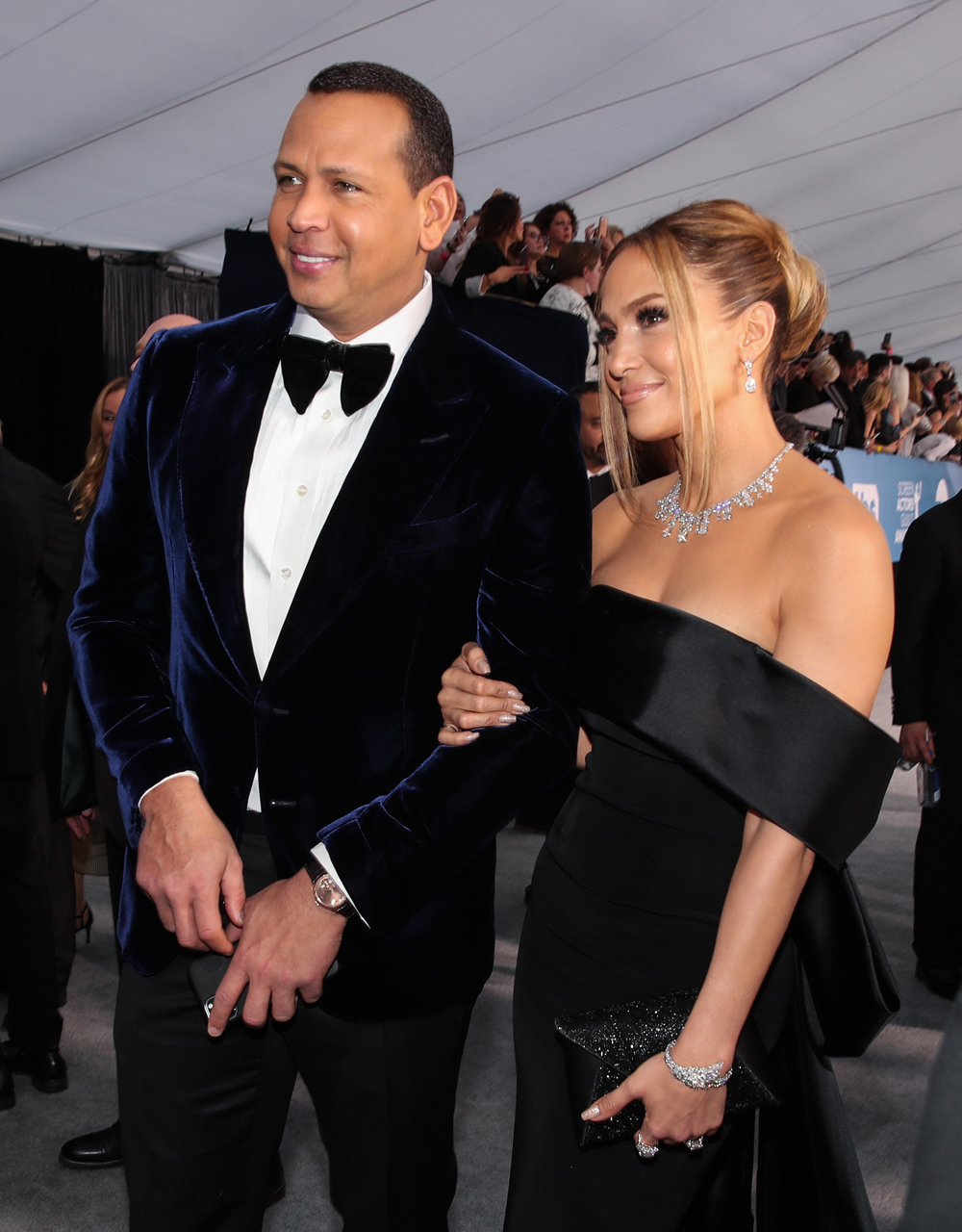 While Brad Pitt and Jennifer Aniston had the sweetest reunion as they celebrated their big wins, there were many Hollywood couples that made the 2020 Screen Actors Guild Awards an official date night. Undoubtedly, the fashion was stunning and the outstanding work in television and film was incredible, but what really stole our hearts during the recent event was to see love was truly in the air.

All the cute couples turned heads during the glitzy date night that started on the carpet outside LA’s Shrine Auditorium. While Stranger Things star Dacre Montgomery turned up in all-white, his girlfriend Liv Pollock posed like the model she is in a gorgeous pink high-low dress. Meanwhile, another A-lister who looked pretty in pink was Game of Thrones star Sophie Turner, who had husband Joe Jonas supporting her. Then there was Sam Rockwell, who won Outstanding Performance by a Male Actor in a Television Movie or Miniseries for his role in Fosse/Verdon, and longtime girlfriend Leslie Bibb dishing out ultimate couple goals.

Scarlett Johansson and her SNL writer fiancé Colin Jost made another good-looking duo. A two-time nominee, Johansson looked ravishing in a teal satin mermaid-like halter gown with a revealing neckline. One more nominee who went on our best-dressed list was Jennifer Lopez, who stunned in a black, sexy off-the-shoulder Georges Hobeika dress and over $9 million worth of diamonds, all while having fiancé Alex Rodriguez by her side. Another striking couple was Mahershala Ali, the star nominated for his role in True Detective, and his wife, Amatus Sami-Karim, thanks to his dapper velvet tuxedo and her bold gown.

singer Lily Allen stepping out with her Stranger Things star boyfriend David Harbour, who for his role in the drama series. While they made their red carpet debut, Michelle Williams, who nabbed Outstanding Performance by a for her part in Fosse/Verdon, and her director fiancé Thomas Kail, made their second red carpet appearance.

And no matter how many times they have held hands together in front of the camera, some award show veterans still continue to be part of the celebrity pairings we get most excited about. A nominee for his part in the comedy series The Kominsky Method, Michael Douglas and the glamorous Catherine Zeta-Jones always make their evenings in the spotlight distinctive. And another longtime (over 30 years) married couple, Tom Hanks and Rita Wilson, showed why they remain one of Hollywood's most enduring power couples.

From young lovers like Joe Keery & Maika Monroe to those celebrating their 20-year anniversary later this year (we see you Catherine Zeta-Jones and Michael Douglas) click through to see the famous couples who looked regal on the red carpet. 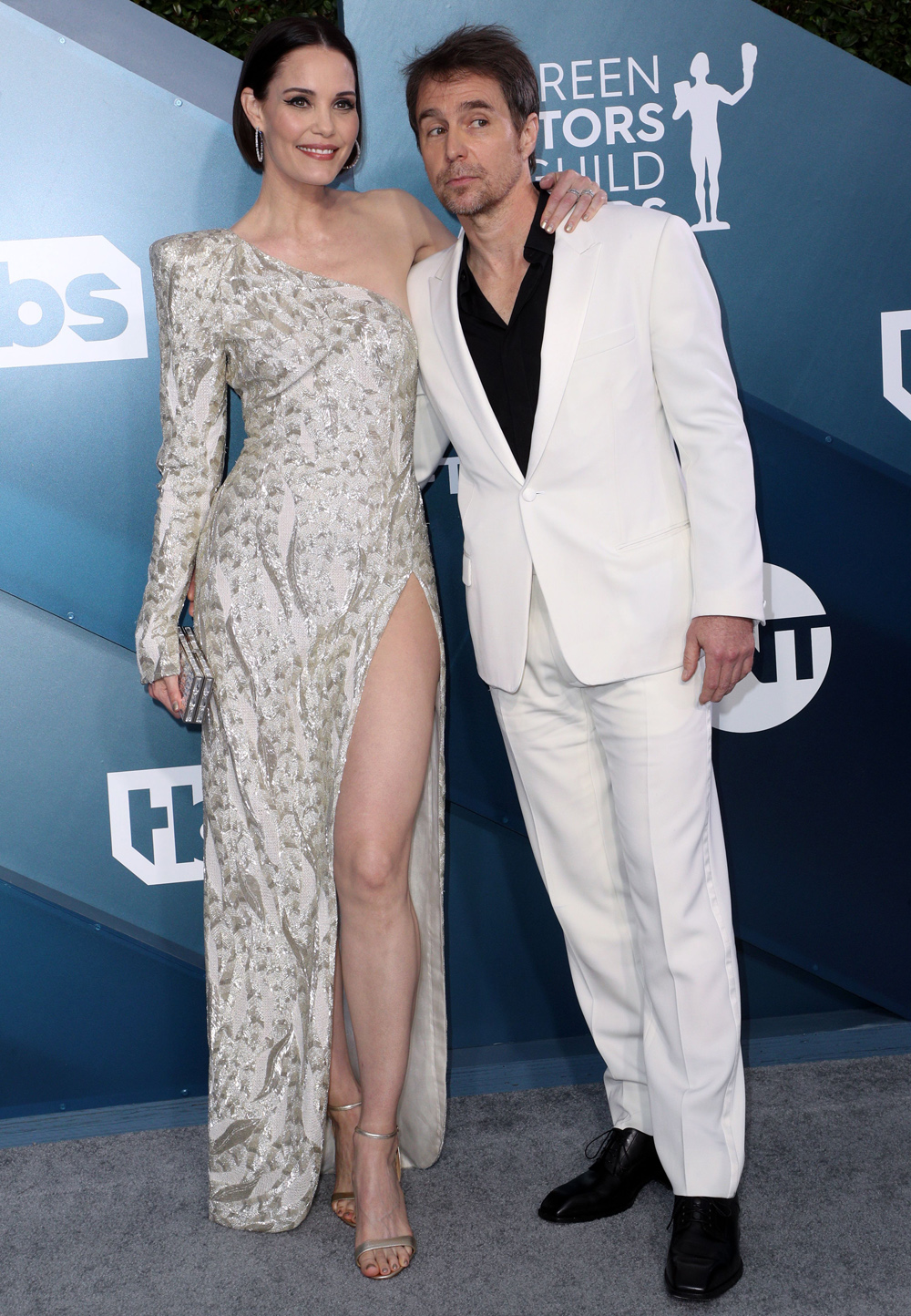 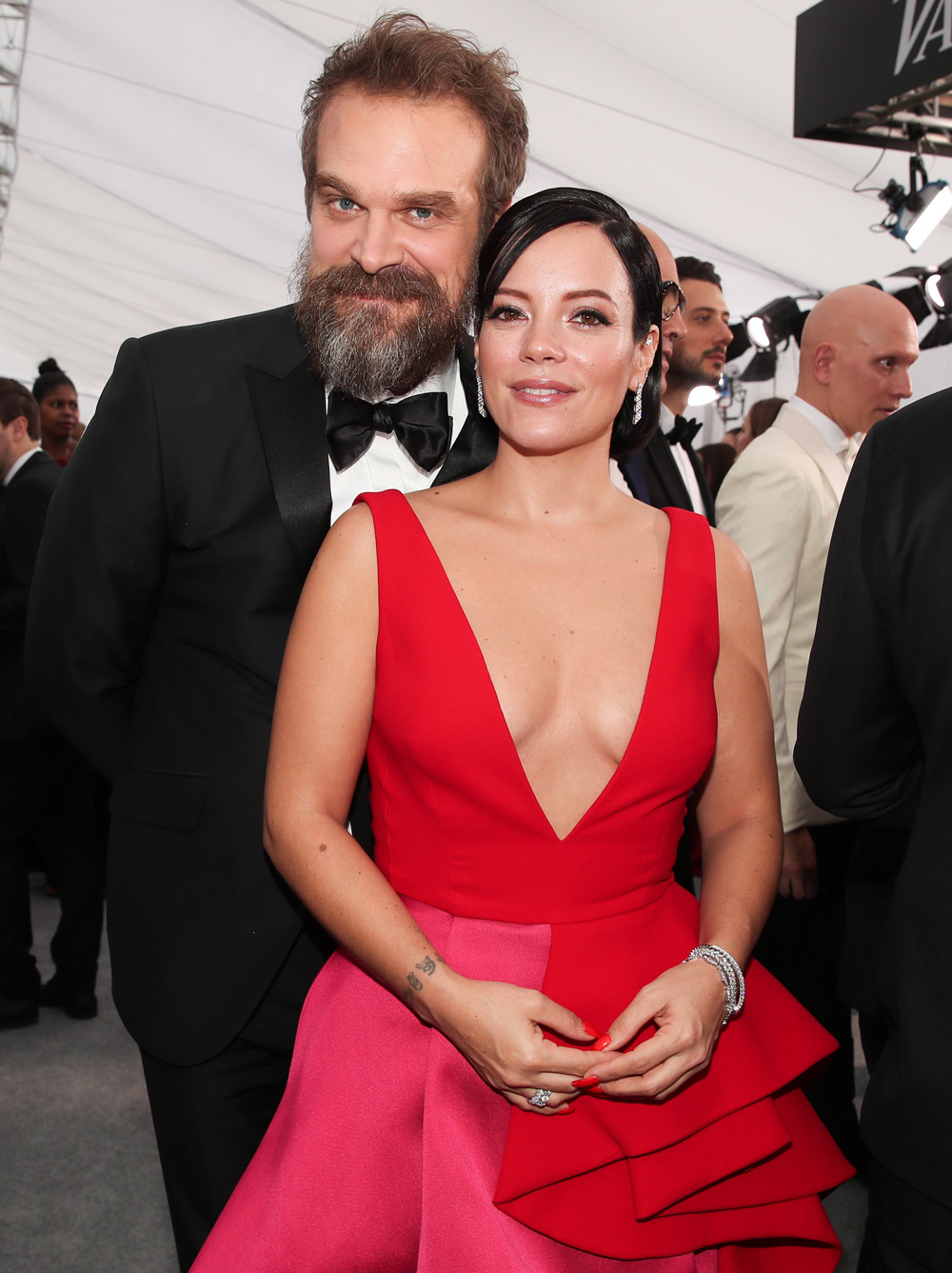 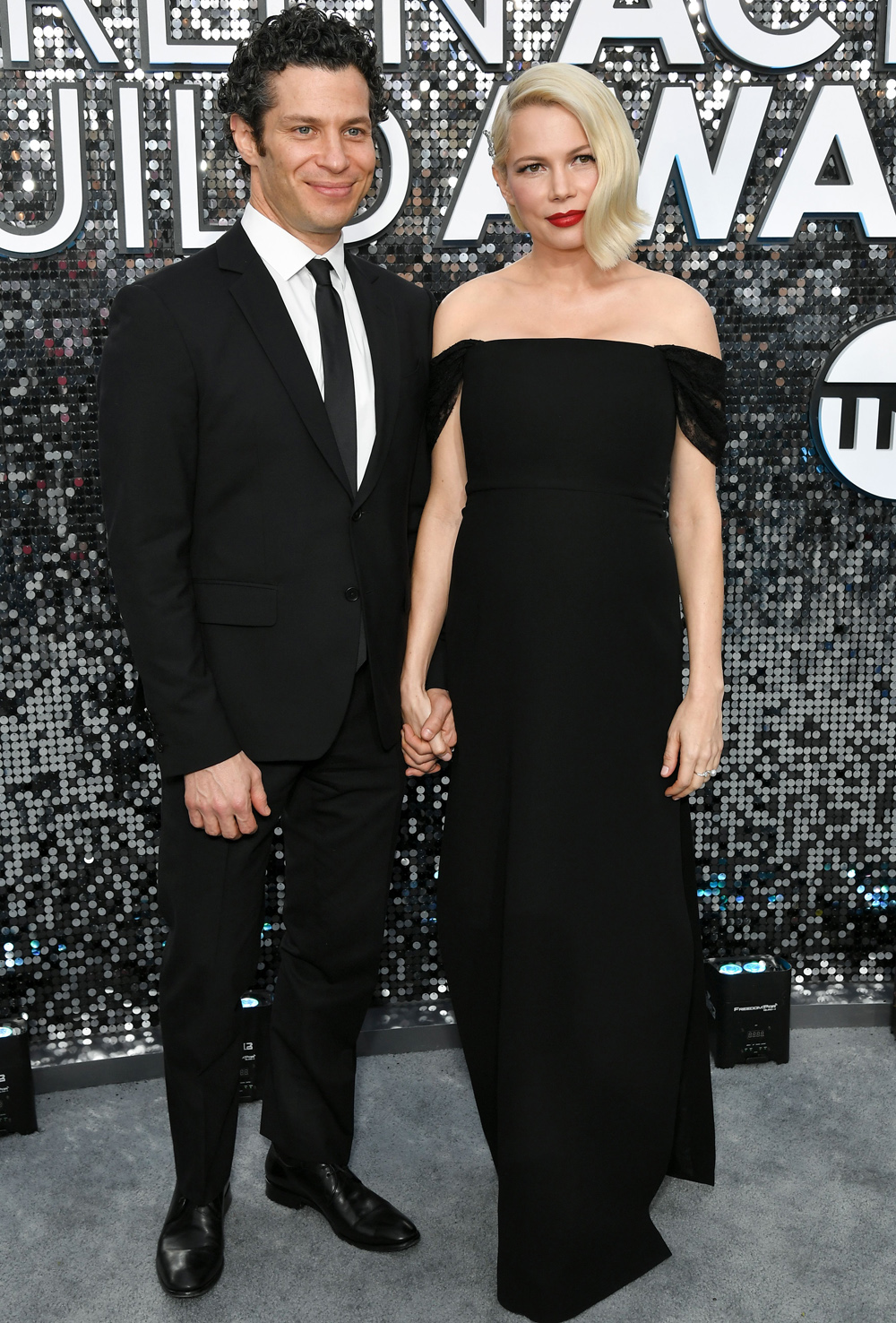 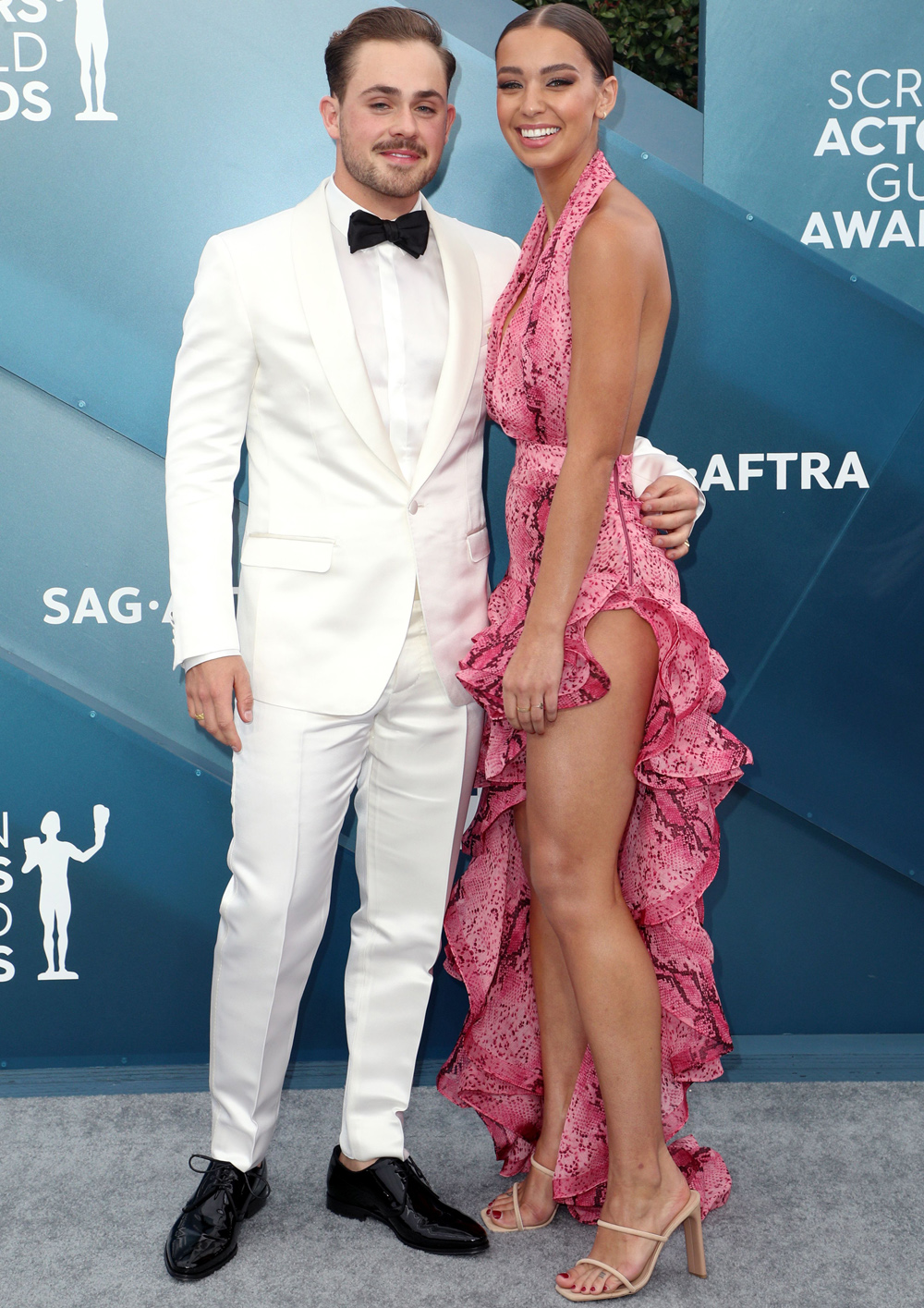 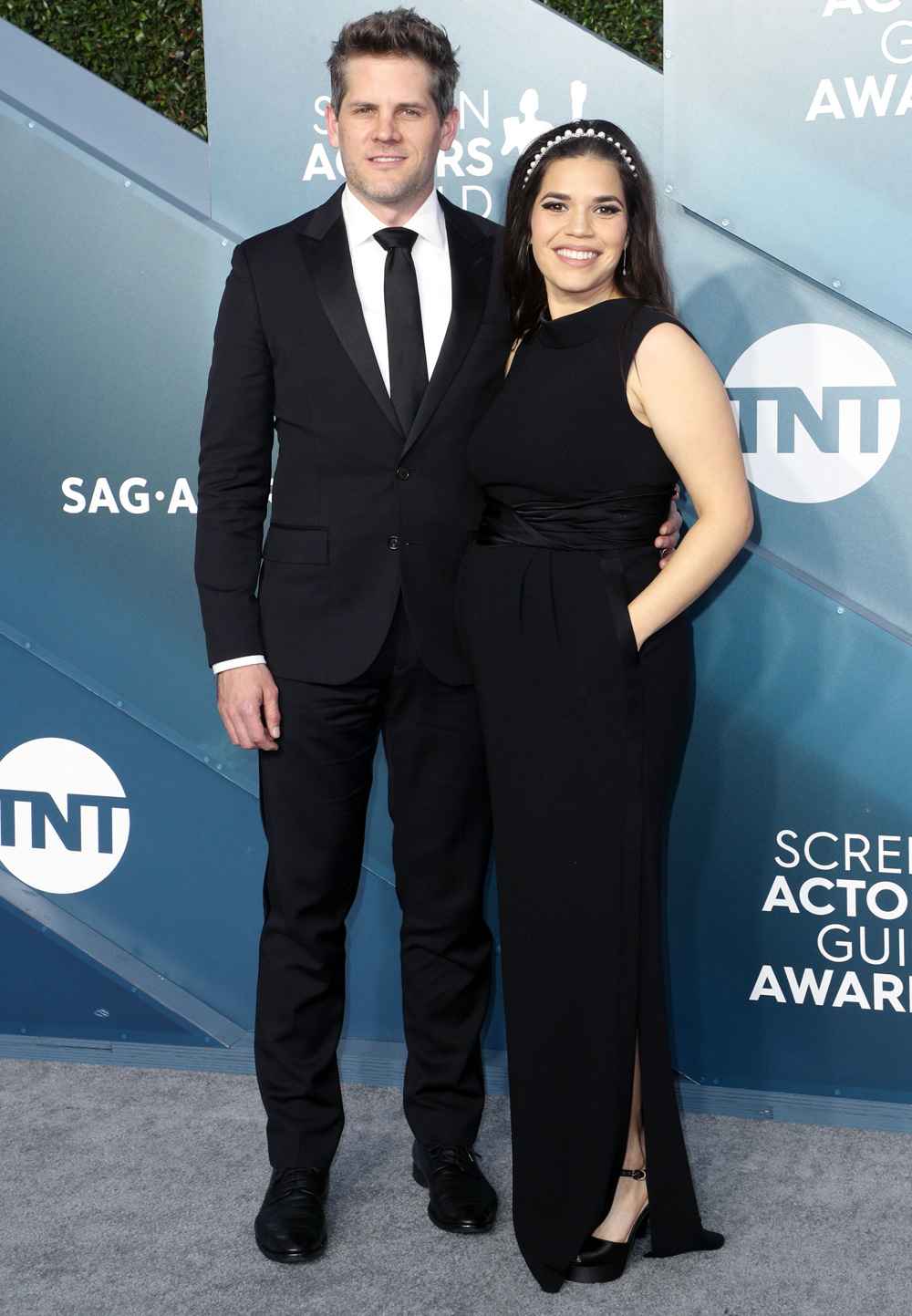 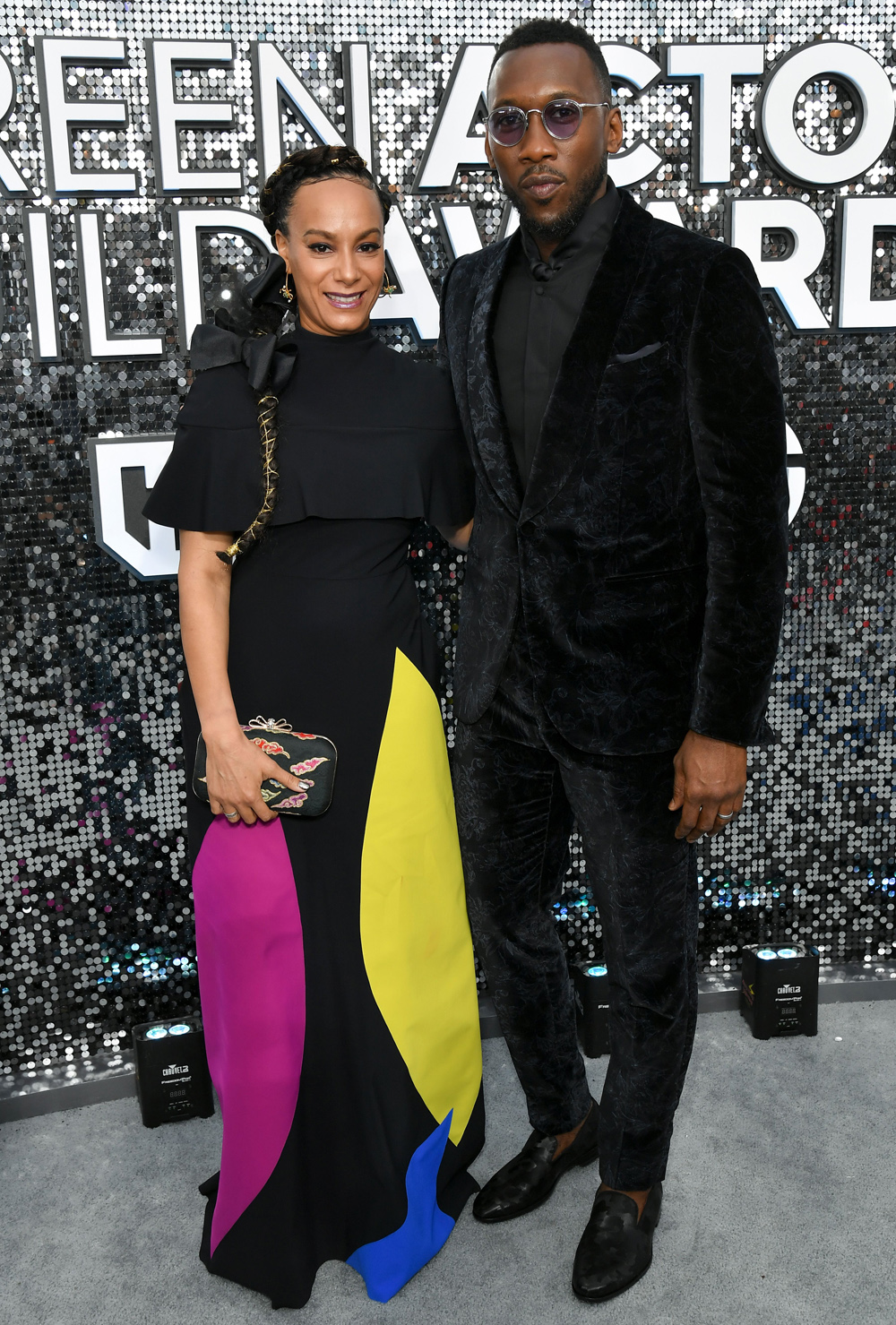 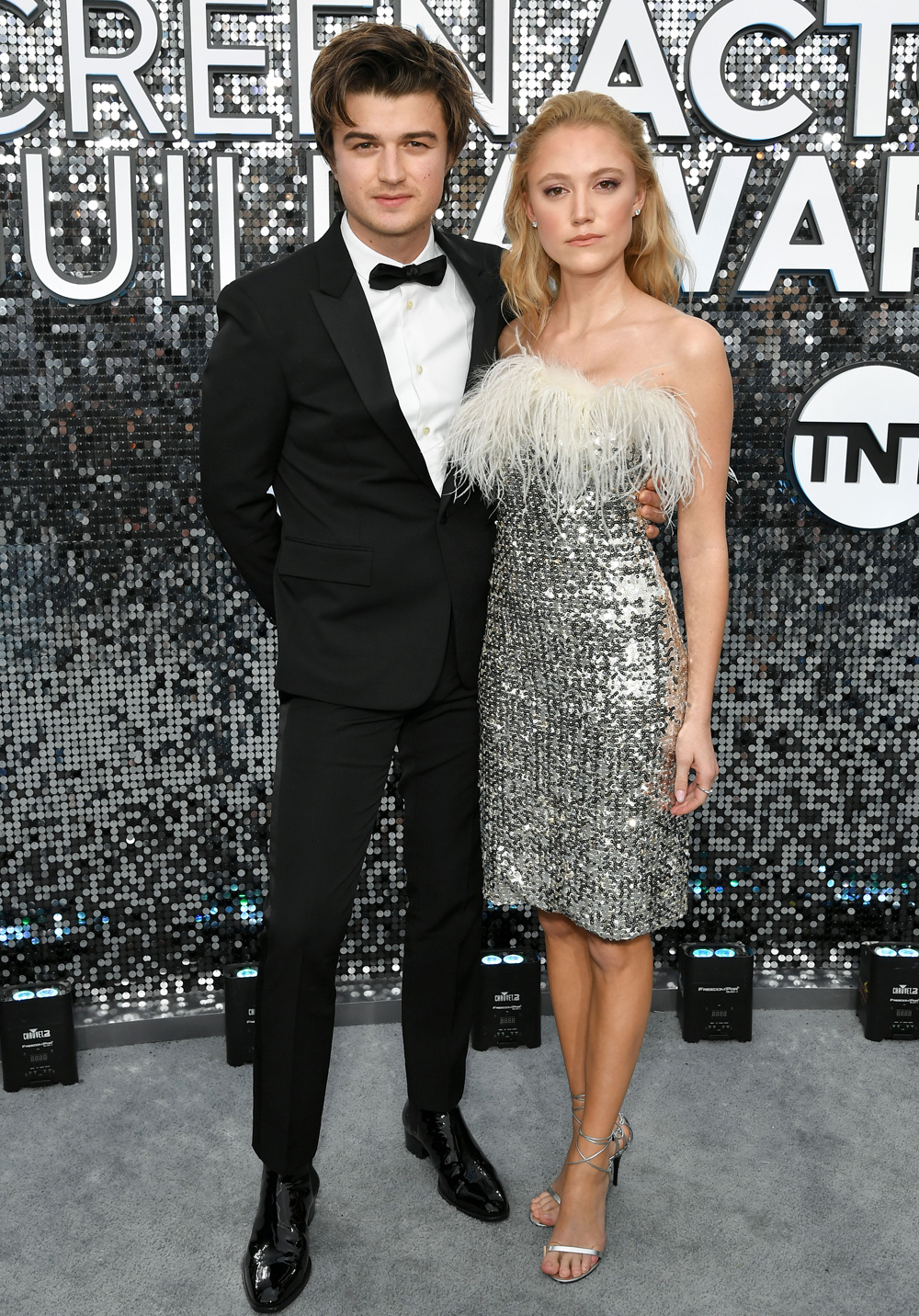 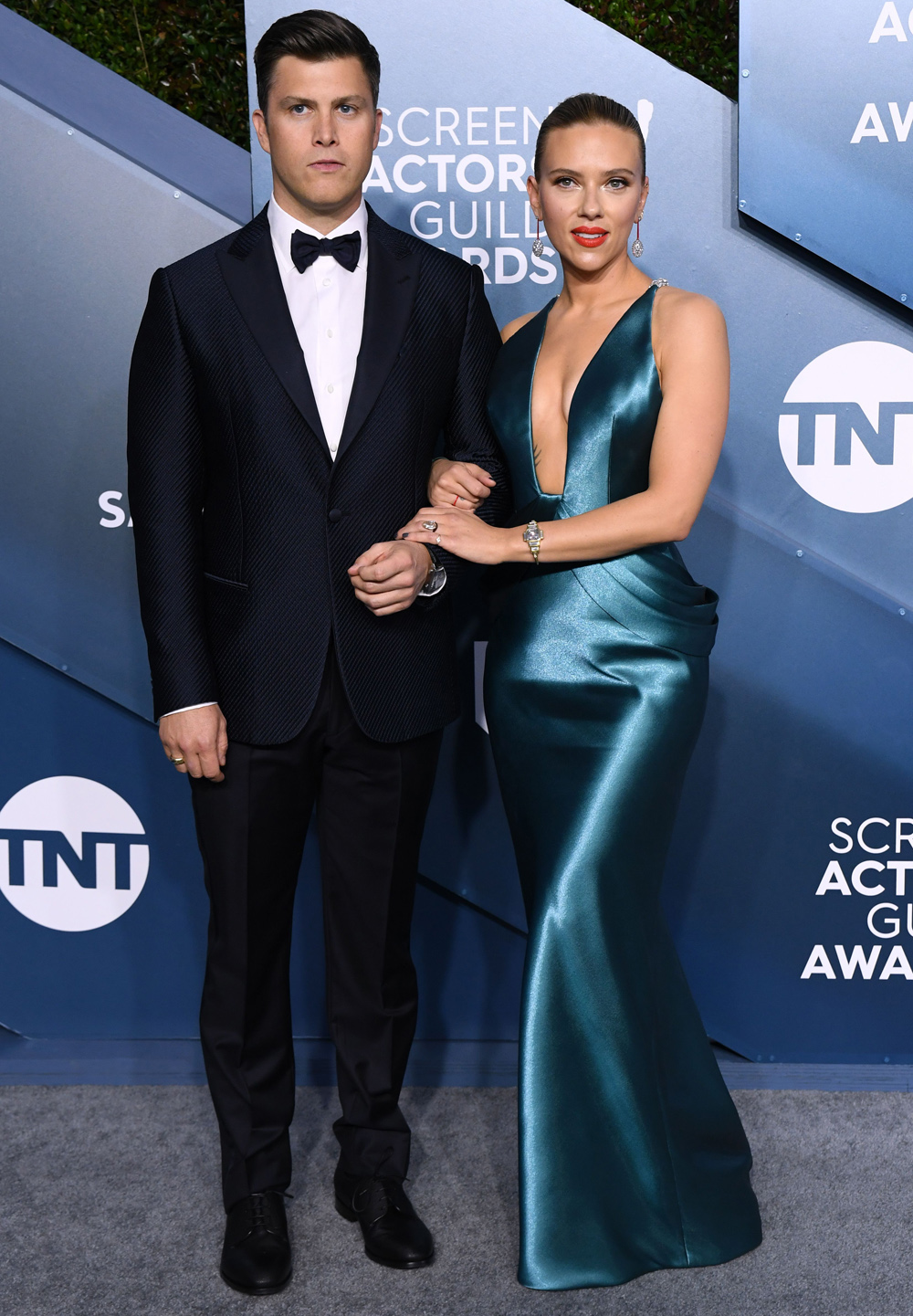 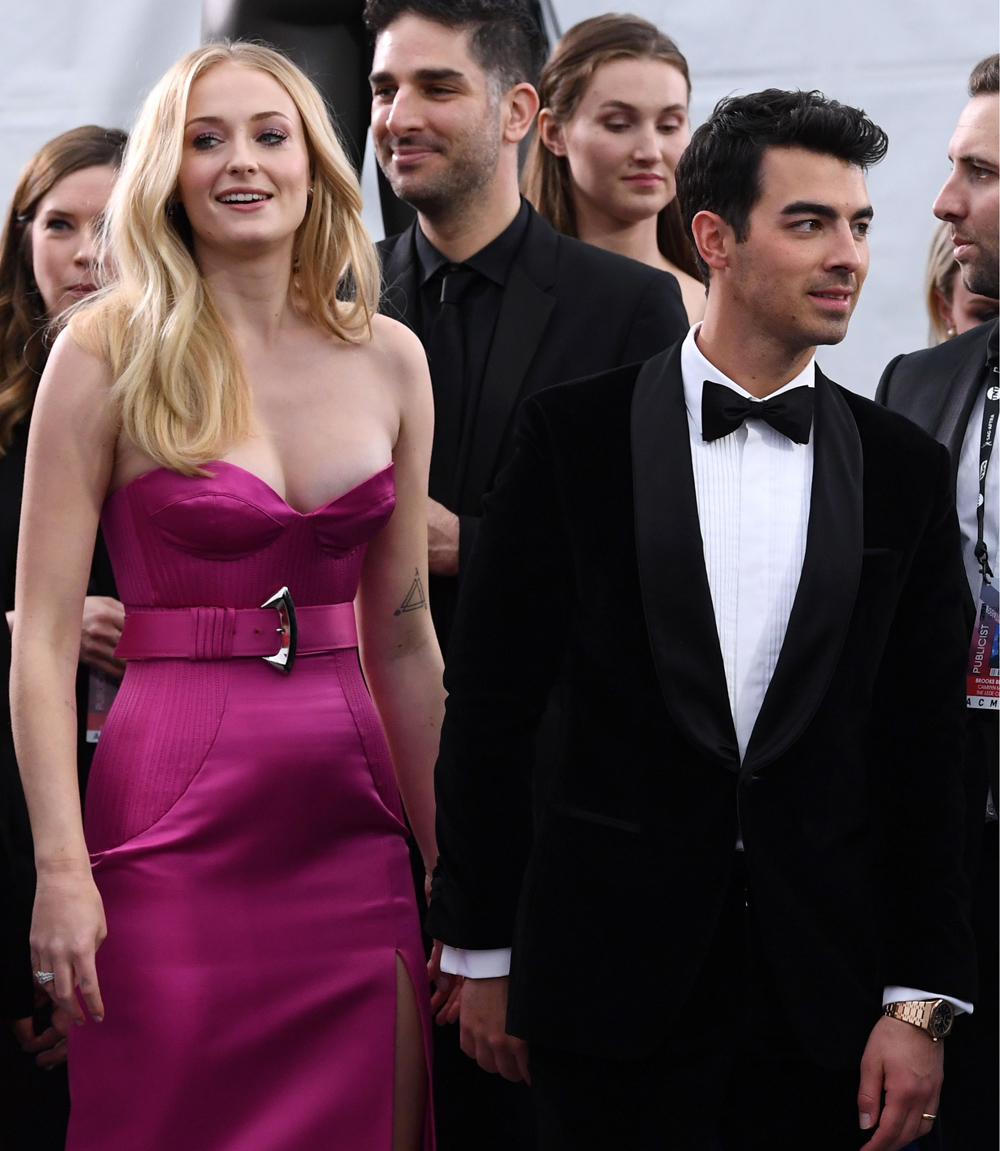 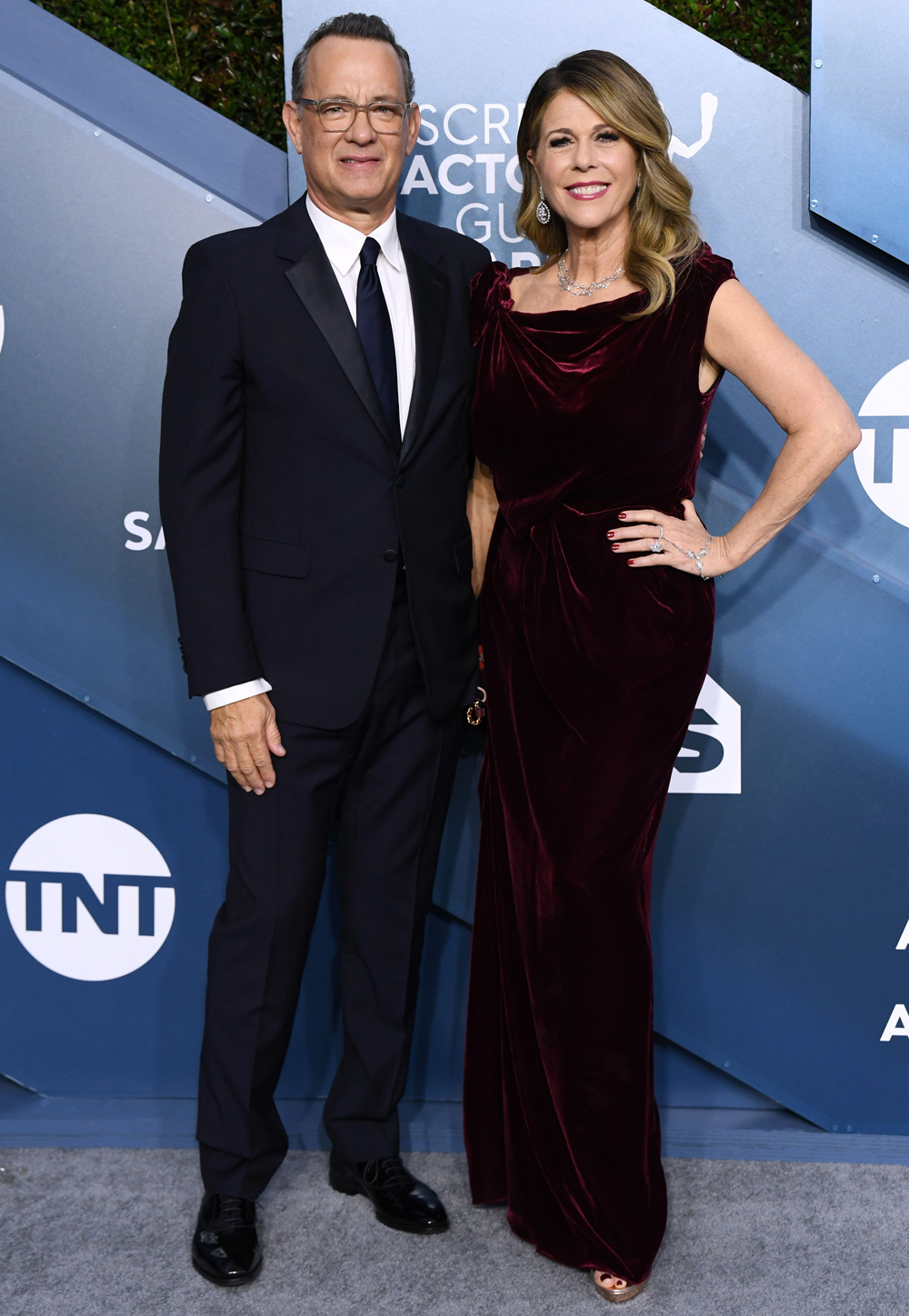 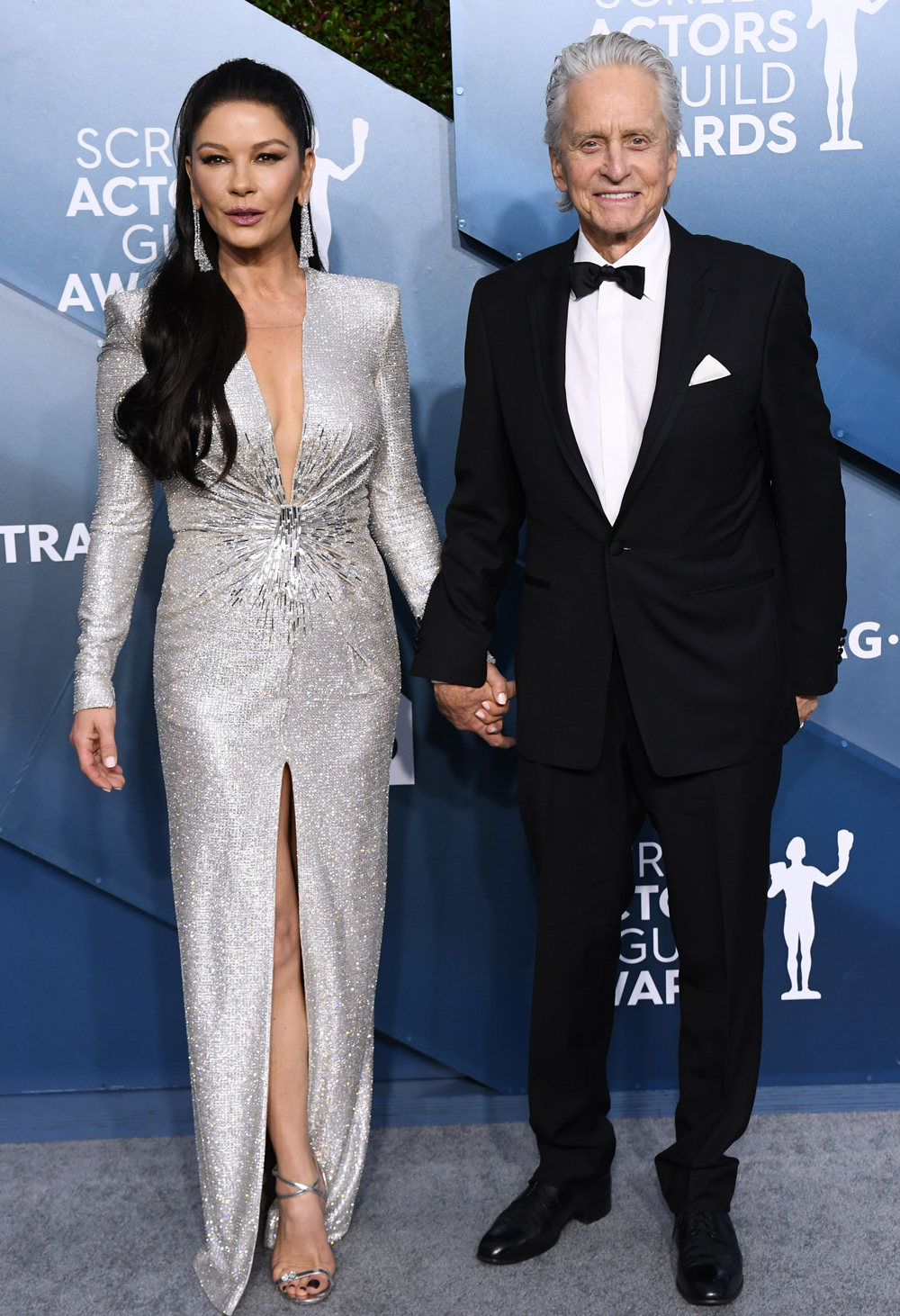 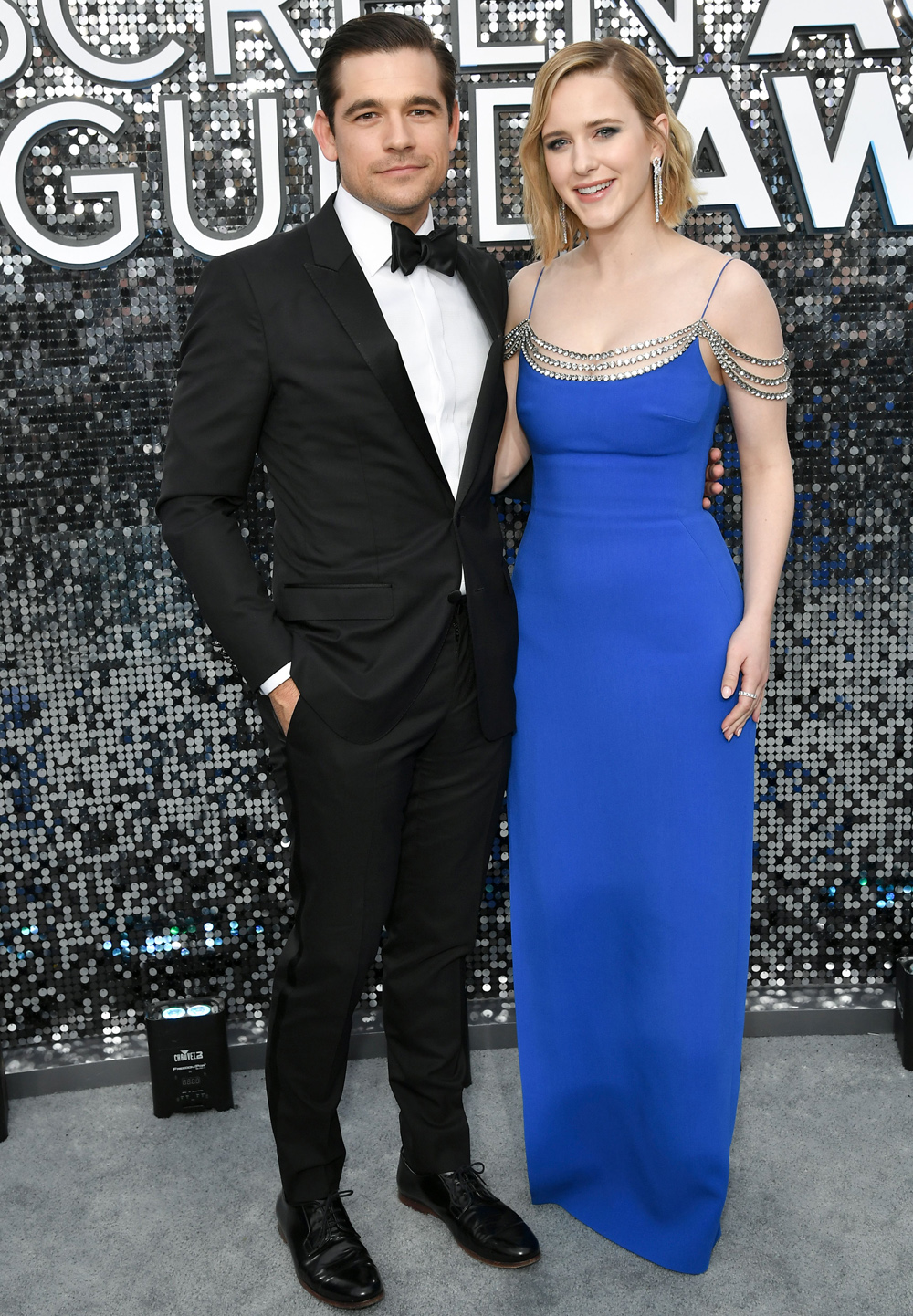 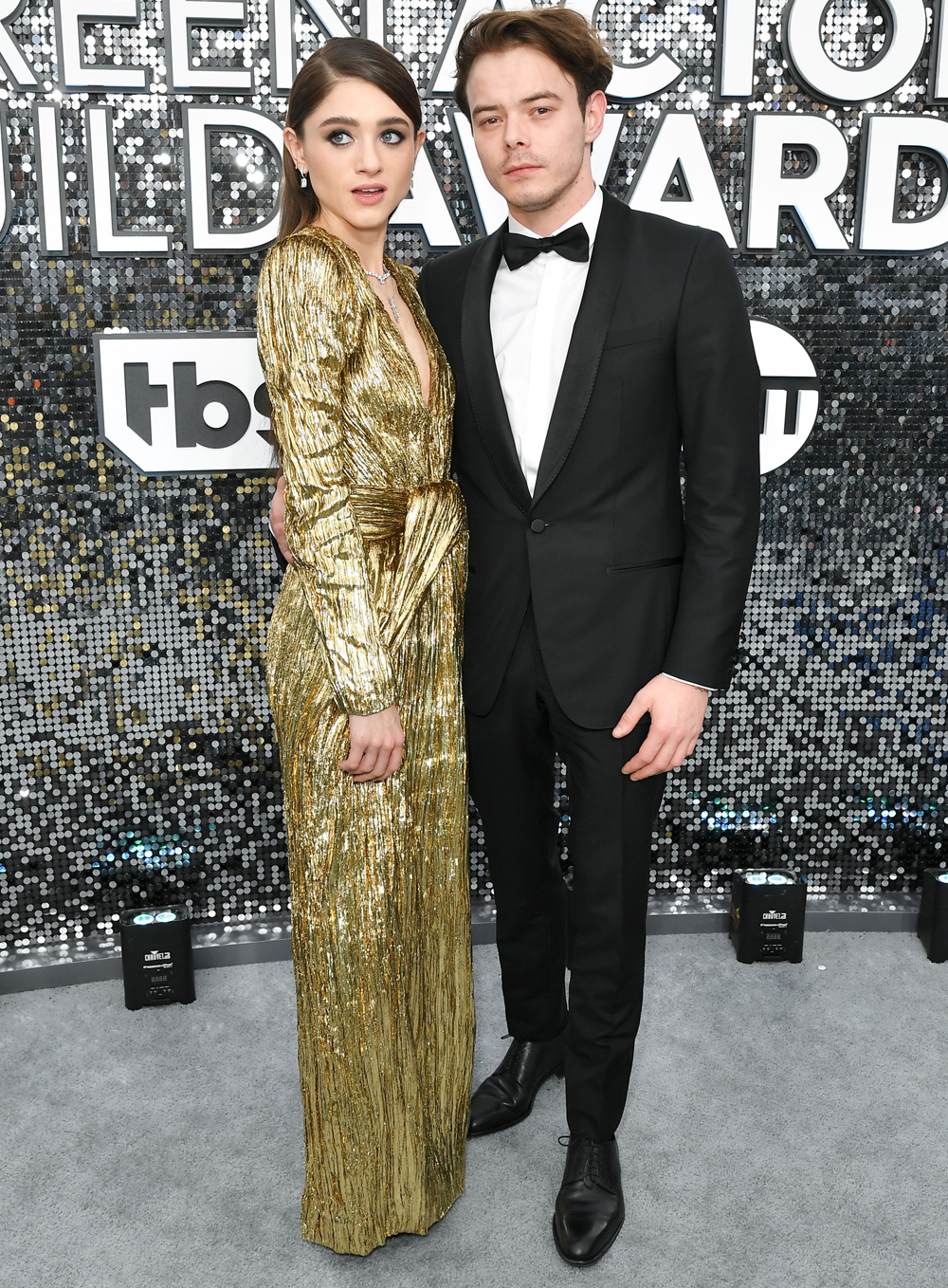 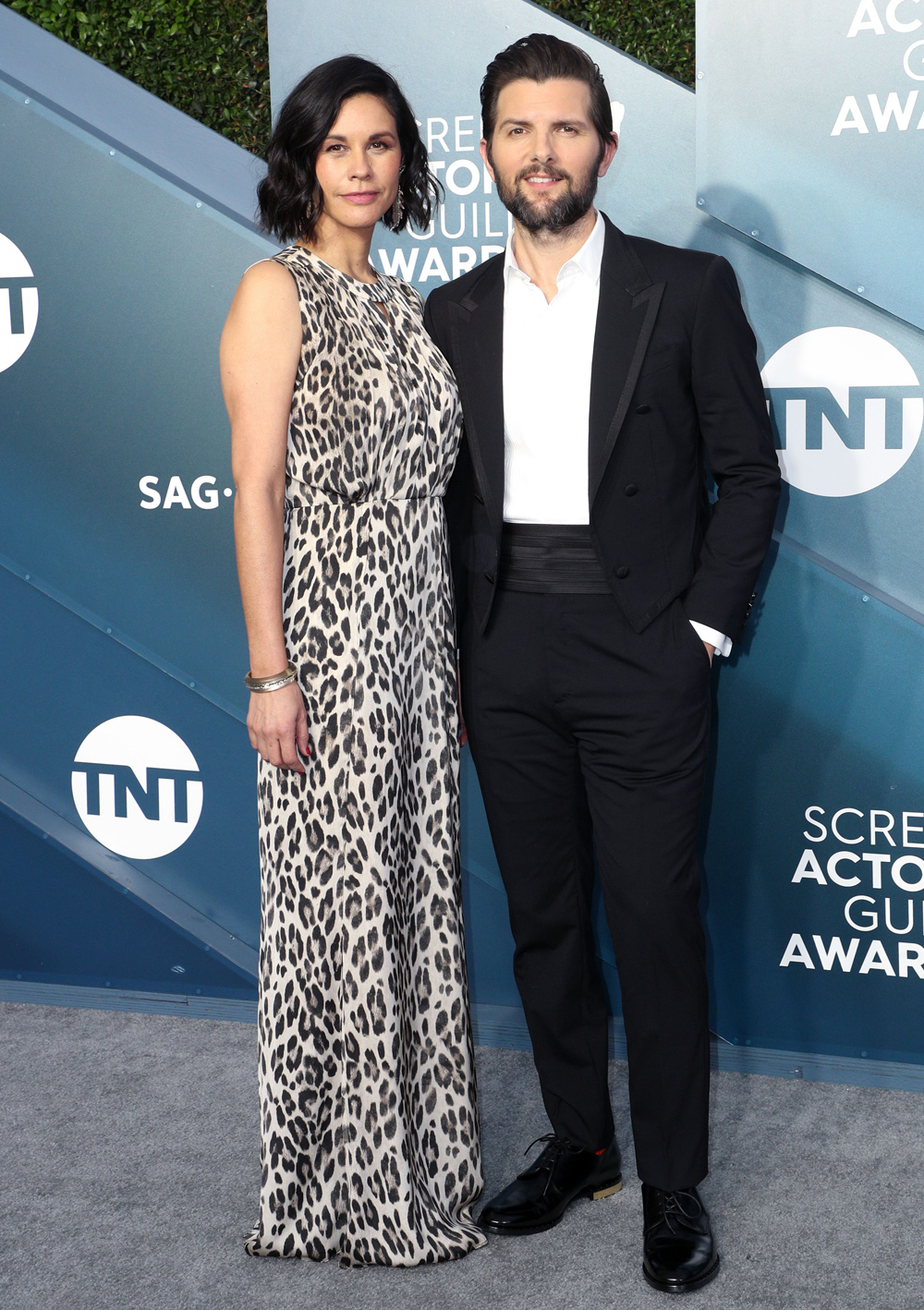 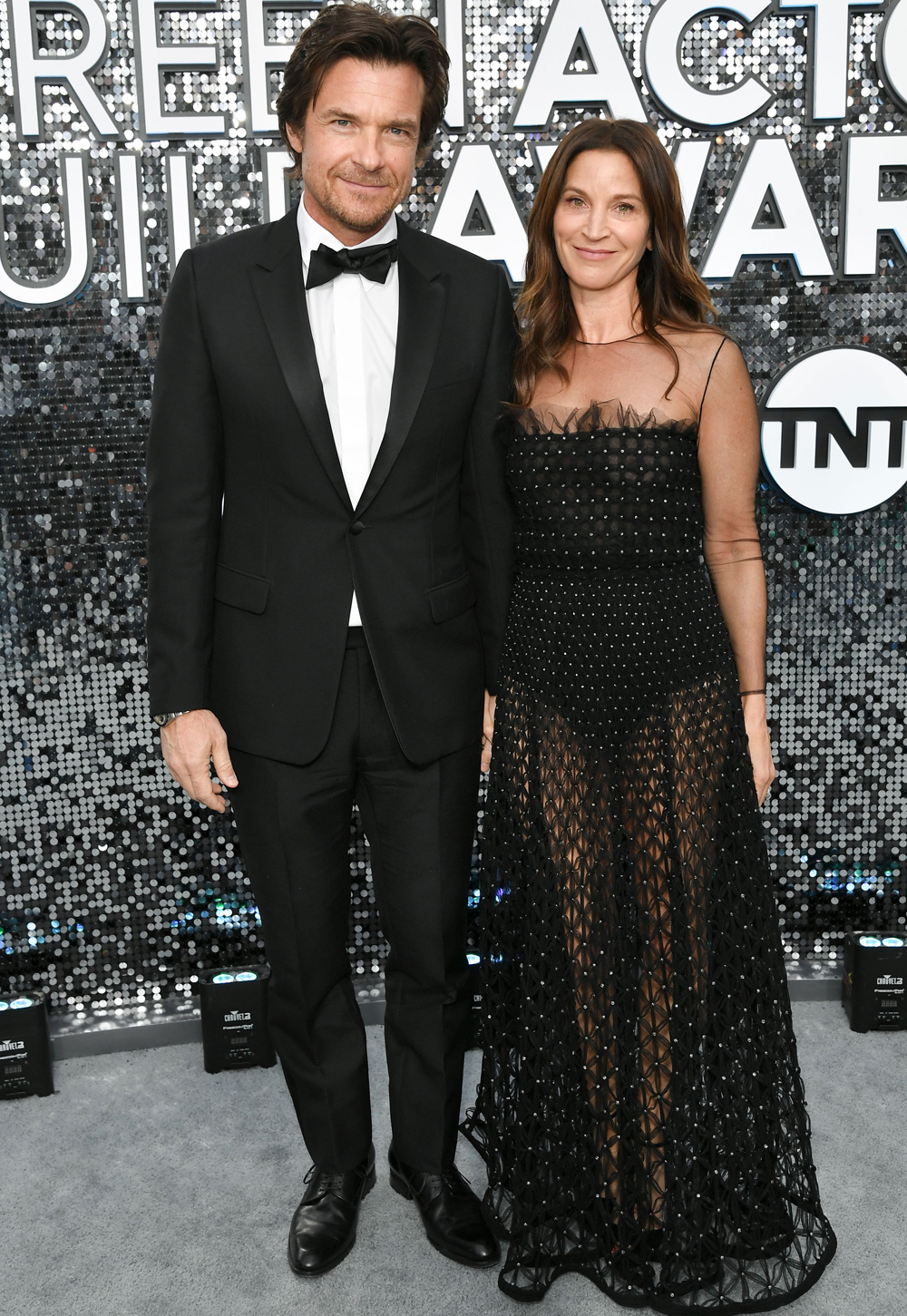