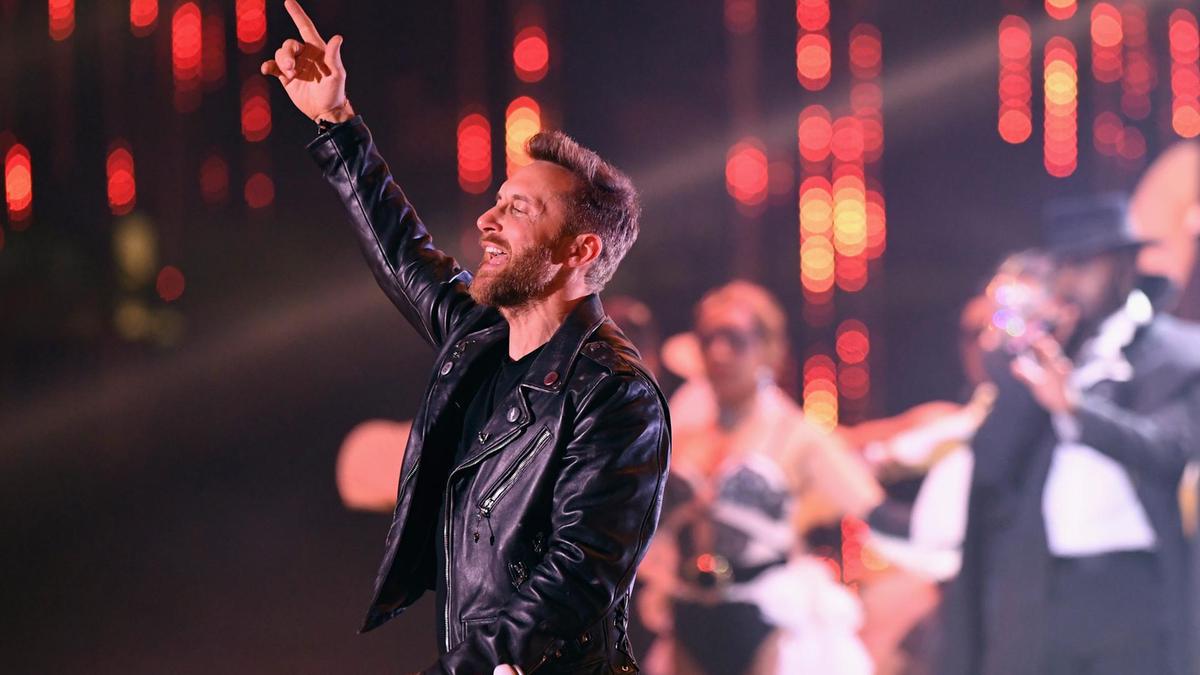 MDLBeast is a revolutionary music festival that took place on the 19th of December 2019. The lineup featured some major international acts, who have also headlined at the most famous festivals such as Coachella and Tomorrowland, that headed Riyadh to perform alongside emerging Saudi artists. There are 5 stages – each with a different vibe to appeal to all attendees.

MDL Beast Headliner @steveaoki here with a message for you and your Beast crew. Tag your squad to let them know. #MDLBeast

Not his first time in Saudi Arabia, in a video that came as part of the festival’s announcement, Steve Aoki stated, “This summer I got to play in Saudi Arabia for the very first time, and it was the most incredible experience that I’ll never forget. So when I got the offer to play at the three days MDL Beast Festival, I was thrilled to become part of it and be back in the region again. It’s gonna be an incredible event with tonnes of new acts and lots of international names, and of course, I’m gonna be there; so please come, it’s gonna be amazing.”

@fuerzabrutaok will be bringing their jaw dropping, colorful act to MDL Beast. Tag everyone you want to bring! #MDLBeast

Not only has MDL Beast been a sonic feast for EDM music lovers, the organizers have also created a visual experience including, surreal installations and tactile melodic spectaculars for the viewing pleasure of anyone walking past. There was also a Heliosphere aerobatic and interactive show performed with music to create the illusion of flying, and Fuerza Bruta which is a thrilling performance accented with music, aerial and aquatic acrobatics, and energetic dance moves.