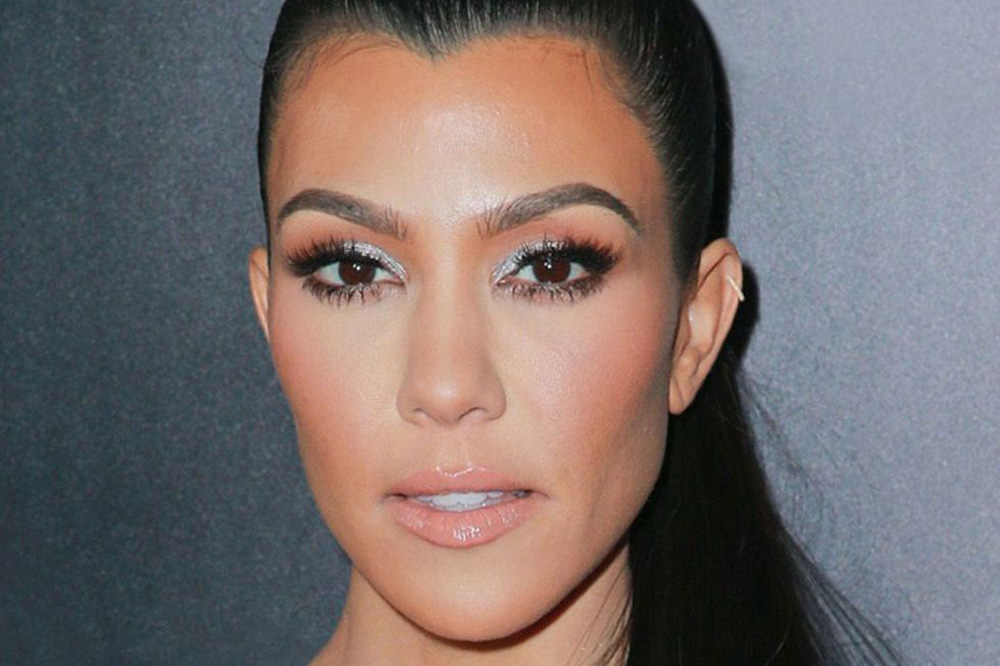 Keeping Up With The Kardashians first hit our screens on E! in 2007 and has been a hit ever since as it followed the lives of the Kardashian and Jenner clan, making each and every one of the family members famous in their own right.

Having run for around 12 years now, eldest Kardashian sister, Kourtney, recently announced to Entertainment Tonight, that she would be quitting the show to “spend more time as a mom and putting more energy there.”

KUWTK has made the world and their fans feel so much a part of their family as we’ve witnessed them all growing up in many ways, as well as their secrets, dramas and family problems – so could this be the end of an era?

Well, Kourtney did state that she wouldn’t be leaving the show immediately, especially since the family is in the middle of filming season 18, but does have her heart set on focusing on being a mother to her children, Mason, Penelope and Reign – who are all under the age of 10.

The Kardashian sister, known for her fabulous style and hilarious quips said in a statement, “I'm not saying goodbye… I think you'll have to see more of it on the new season, Season 18."

Sisters Kim and Khloe don’t think Kourtney will be able to keep away from the show for too long though as they each had a lot to say about their big sister wanting to leave the show.

Kourntey Kardashian’s passion project, aside from her children, is her latest venture, Poosh – a website dedicated to beauty and lifestyle, which is a business she hopes to grow further as she takes a backseat from the infamous reality TV show.

We know we’ll miss her! 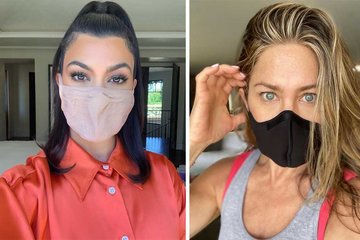 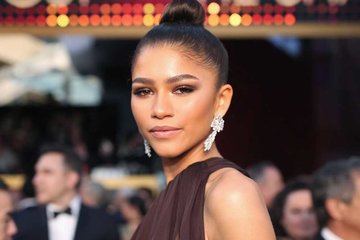 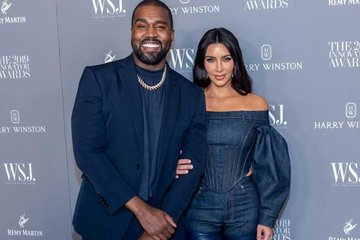 Kanye West Announces That He Is Running For President 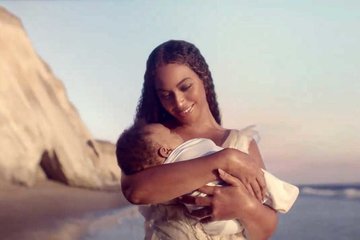 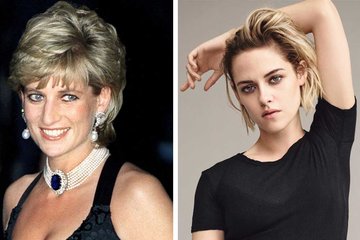