The Lebanese actress’s star is shining brighter than ever. 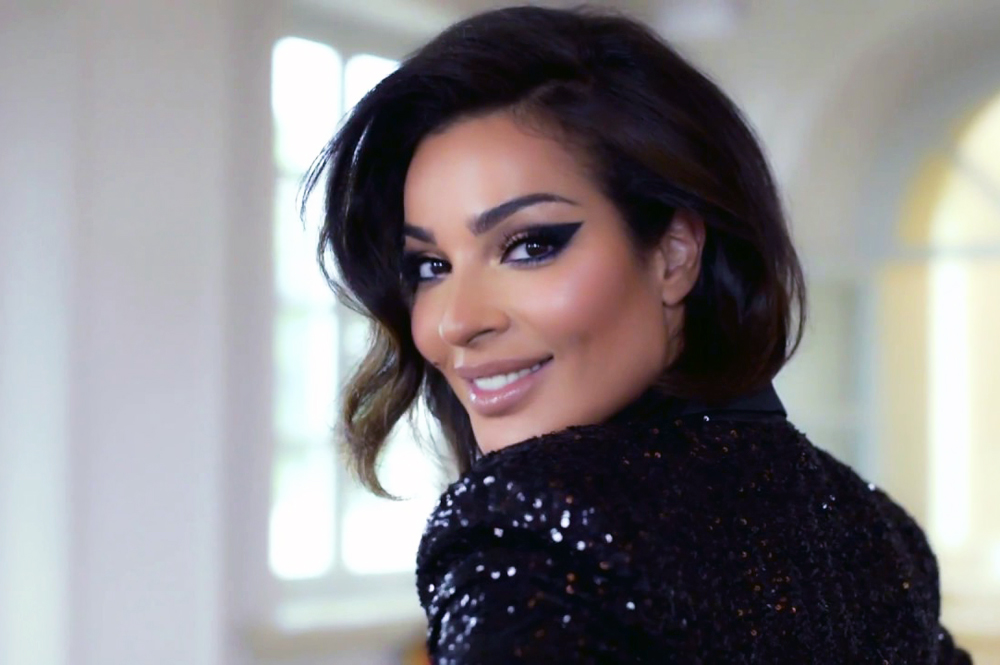 Nadine Nassib Njeim was recently named Best Arab Actress 2019 at the 10th Arab Satellite Awards. Njeim, one of Lebanon’s most prominent actresses, received the accolade in front of a host of other Arab A-listers during a ceremony held in Cairo. Chosen by a combination of public vote and a panel of senior critics, she earned the award for her performance in the classic Ramadan series Khamse w Noss (Five and a Half).

“I knew the worth of this show before it was even released,” Njeim said about one of the most popular television series to air during the Holy Month this year. “But after I saw the positive reception, critically and in terms of numbers, it confirmed to me that this work succeeded because it was close to the heart of the viewers. It focused on society’s problems, on romance, on family issues. It took on a lot of issues, and of course it was just a beautiful story,” Njeim also told GQ Middle East magazine in the same interview.

The 35-year-old celebrity, who seems to be on a quest to promote only strong female characters, has won critical acclaim for playing successful oncologist Bayan in Khamse w Noss. The series, a mix of romance, drama and betrayal, focuses on a love triangle between Bayan, her politician husband, played by Syrian actor Kosai Khauli, and his bodyguard, played by Mo'otasem Al Nahar, another Syrian actor.

Njeim’s army of fans were quick to send supportive messages after her impressive feat. As well as retweeting many of the heartfelt messages, the beautiful brunette, who is active on social media and has over nine million followers on Instagram, expressed her pride in being Lebanese.

Clearly, Njeim’s star has been rising in recent years thanks to roles in hit shows like Samra,  Al Hayba and Nos Youm. The mother-of-two started pursuing an acting career right after she was elected Miss Lebanon in 2004. Some of Njeim’s other accomplishments include being the first Arab actress to be nominated for Best Actress at the Seoul International Festival, as well as the first one to have a series dubbed and filmed in over 20 countries outside the region.

3 Women Who Made Waves At The 2021 Golden Globes