5 Things You Need To Know About Tunisian Model Nour Guiga 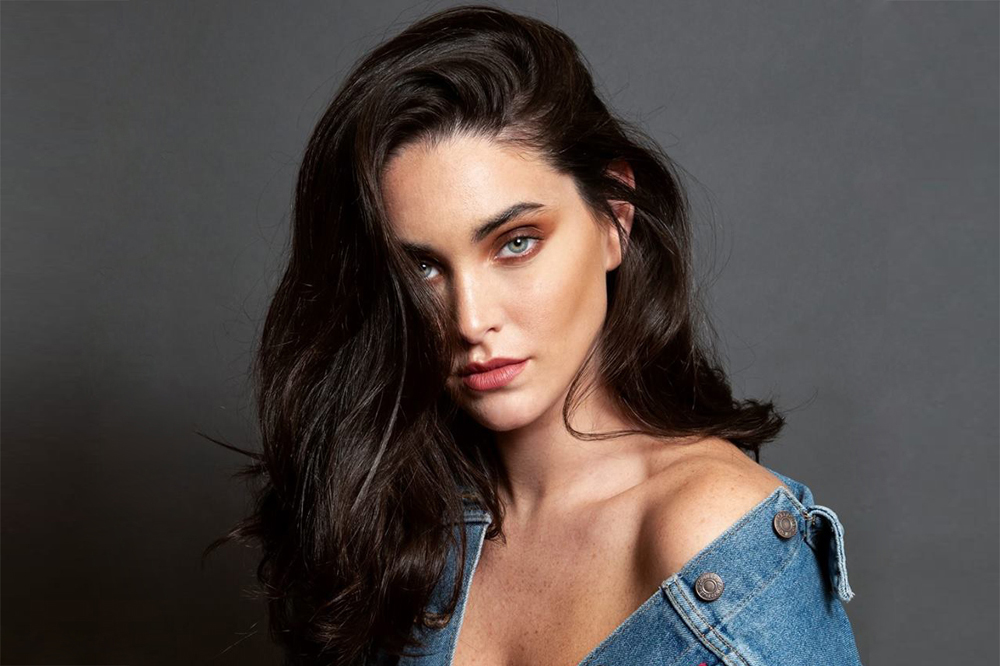 LA-based Tunisian model Nour Guiga set tongues wagging as she became the first Arab woman to appear in US magazine, Sports Illustrated’s Swimsuit 17 issue. The plus-sized model has faced many trials and tribulations in trying to make a breakthrough in the modelling industry and is a pioneering advocate for body positivity. Here’s what you need to know about her.

1- Nour Guiga was born in Hammamet in Tunisia and is half French, but maintains a balance between both her Tunisian and French heritage. At the age of 18, she moved to France’s capital city of Paris where she took acting classes, studied journalism and finally turned to modelling in 2014.

2- Modelling runs in Guiga’s family, as her mother was a model. Nour looks up to her and has a drive to keep her legacy alive.

3- In the past, Nour has fallen victim to eating disorders due to the pressures of the modelling industry, but overcame her struggles after finding a supportive, diverse and inclusive platform in Sports Illustrated’s Swimsuit model search. She was successful in being selected for the issue the second time she applied, proving that just because a door doesn’t open the first time, doesn’t mean it won’t if you try again.

4- It was her husband who pushed her to fly out to Miami for the US magazine’s casting call – and she’s glad she did. Whilst at the casting call, she was approached by Olivia Culpo and a camera crew who asked her and a few others “If you are selected by Sports Illustrated Swimsuit to be part of the magazine, how would you use the platform?” to which the Tunisian French model told her story. Culpo returned to her with a Golden Ticket, which fast tracked her within the competition to the interview stages and the rest is history as she made the cut.

5- Nour Guiga is a vocal advocate for diversity, body positivity and inclusion within the modelling industry, especially as she is the first Arab woman to be selected for the Sports Illustrated Swimsuit 17. She recently told Vogue Arabia in a statement, “I hope this inspires Arab women to persevere and to see their origins as a strength and an advantage. I feel proud to be the first Arab model selected in Sports Illustrated Swimsuit’s Sweet 17, as it demonstrates inclusion and helps challenge beliefs about what an Arab woman can accomplish.”