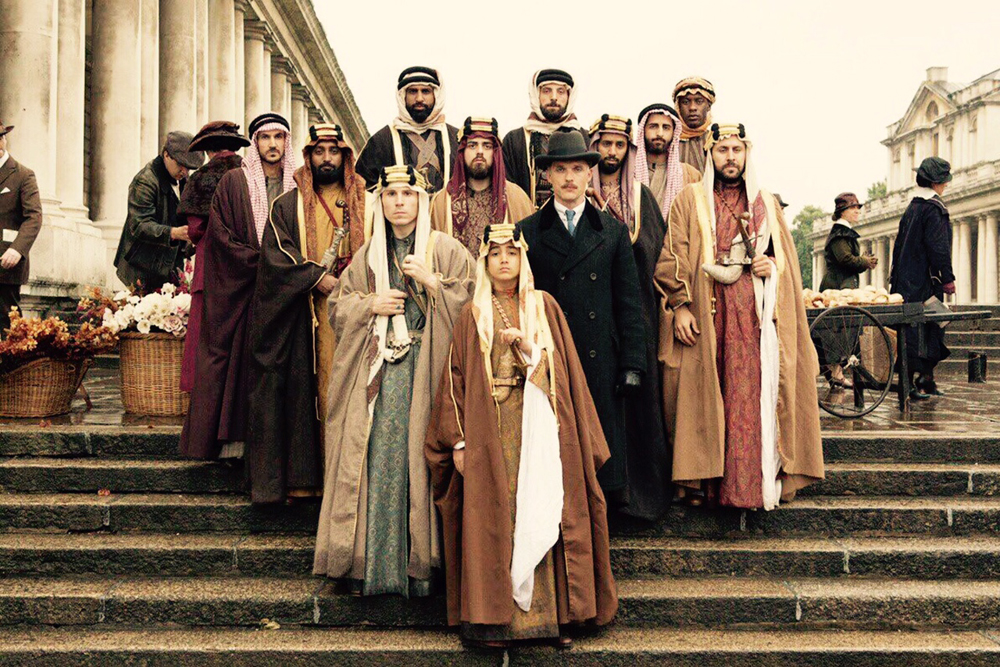 When Saudi Arabia rescinded the 35-year-old ban on public theaters, one of the first films that was announced to be shown publicly in the Kingdom was “Born a King,” based on the true story of when King Faisal Bin Abdulaziz Al Saud was sent at the age of 14 to England on a diplomatic mission to secure the formation of his country, negotiating with top British leaders such as Lord Curzon and Winston Churchill.

This week, the exact date of when the film will finally premiere in Saudi Arabia has finally been set: September 26 is the day moviegoers across the Kingdom will get to watch a significant part of their country’s history on the big screen. This historical film was written by Henry Fitzherbert and directed by Agusti Villaronga, a Spanish film director, screenwriter, and actor. It was shot in English, in both London and Saudi Arabia.

According to Cineuropa, the coming-of-age film “is being staged on the Spanish side by prolific, Oscar-winning veteran producer Andrés Vicente Gómez,” a renowned producer with more than 100 films and TV series under his belt, as well as an Oscar for Best Foreign-language Film in 1992 for “Belle Epoque.” The cast of the film includes Hermione Corfield, Ed Skrein, Laurence Fox, James Fleet, Kenneth Cranham, Aidan McArdle, and Dilyana Bouklieva.

According to a recent article by Saudi Gazette, Gomez explained that he was inspired to make the film during a trip he took to Saudi Arabia in 2016. He pitched his idea to officials in the Kingdom and eventually a meeting was arranged for him with Prince Turki Al-Faisal. Convinced by his proposal, Prince Turki gave Gomez the family’s blessing to film the movie, and the rest as they say is history. 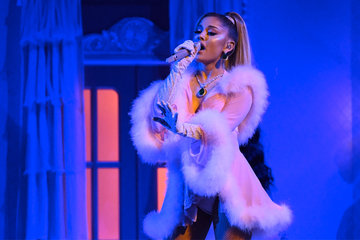 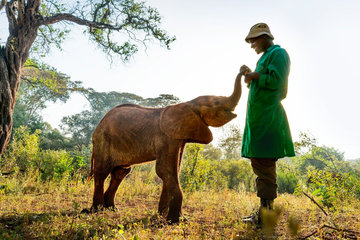 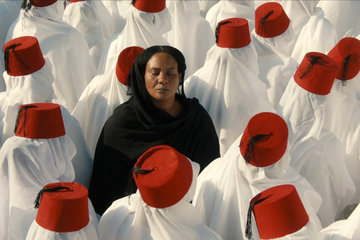