Being a fashion darling, actress and rising singing star, she just won’t stop wowing us. 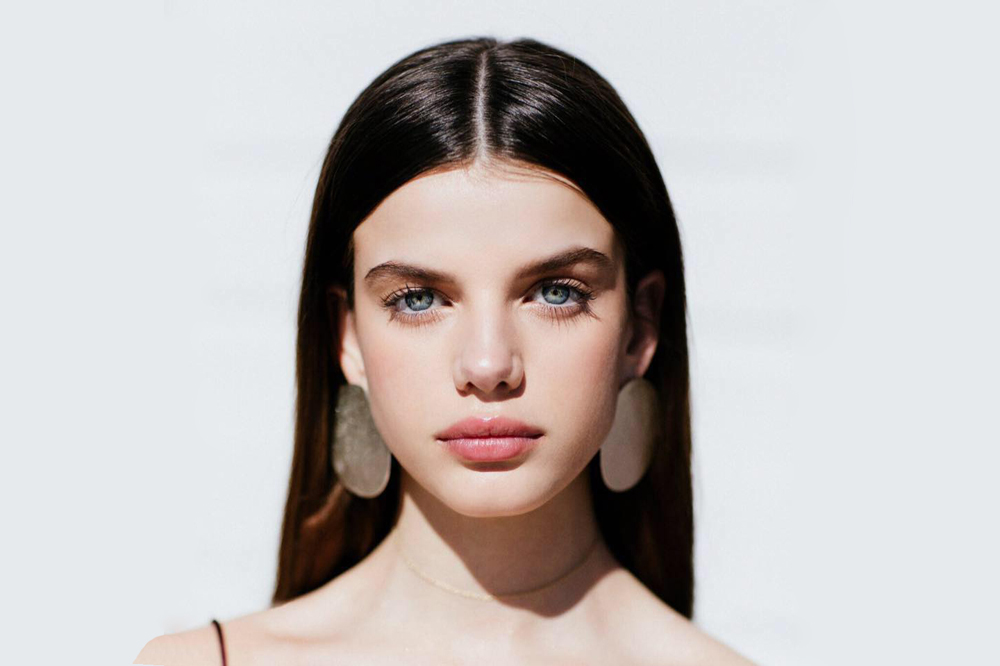 Juggling modelling, acting and an up-and-coming singing career, there doesn’t seem to be anything Sonia Ben Ammar can’t do. There has been no turning back for the Tunisian-French millennial superstar after she was snapped up by IMG Worldwide. Ben Ammar started making waves in 2017 during the spring/summer ready-to-wear shows, when she made her runway debut walking for Miu Miu.

The 20-year-old beauty has since been scoring leading campaigns and shows left, right and centre, including those for Dolce & Gabbana, Carolina Herrera, Top Shop, Nina Ricci and Chanel. Most recently, she stars in a dreamy autumn 2019 campaign with luxury eyewear brand Alain Mikli. A native English speaker thanks to attending the American School of Paris, Ben Ammar is also winning over the world of glossy magazines and has graced the pages of Vogue, Vanity Fair, Harper's Bazar, Love, L'Officiel and Elle.

Growing up with Tarak Ben Ammar, an international film producer, as a father, and Polish actress Beata Ben Ammar, as a mother, the blue-eyed stunner was more or less destined for a career in the film industry. At just eight years old, she voiced the role of Fairy in the movie Winx Club and went on to appear in several major TV variety shows. Ben Ammar’s first live performance came in 2010 when she was cast in the opera Magdalena at Paris’s world-renowned Théâtre du Châtelet Then in 2013, she made her film debut in the French Film, Jappeloup before she returned to the stage for the role of Charlotte in the French hit musical, 1789: Les Amants de la Bastille.

Additionally, Ben Ammar, who has been linked to Brooklyn Beckham and Anwar Haddid, has been focusing on her music career. In 2017, she moved to LA to study music at the University of Southern California. Ben Ammar has already performed at Coachella with the famous French DJ Petit Biscuit and dropped a single called Ocean.

Her burgeoning music career seems to be moving forward quickly as this season’s Alain Mikli campaign showcases her dark pop song, Joyride. What’s more, her debut EP, which is produced by Daheala, is slated to arrive this autumn.