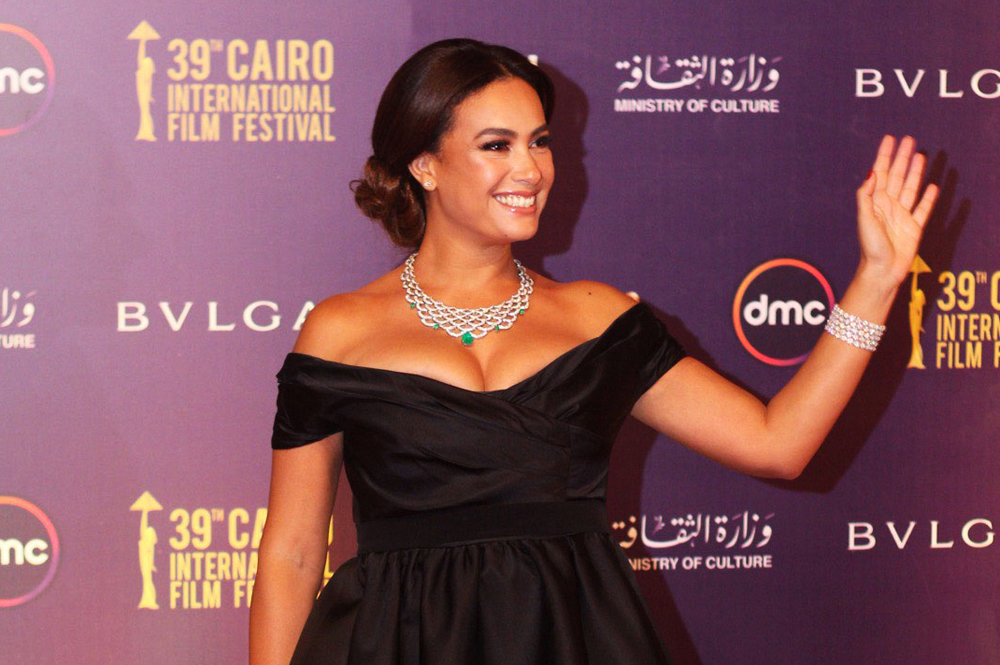 Joining the likes of Al Pacino and Andrea Palauro, Egyptian-Tunisian actress has made history after becoming the first Arab to win a prestigious award. The Arab starlet was awarded the Starlight Cinema Award, as “a result of her great talent and outstanding artistic career,” by The Italian Women Journalists Foundation.

Taking to Instagram to share her delight at winning the globally acclaimed award, she captioned, “Today I received the #StarlightCinemaAward awarded by The Italian Women Journalists Foundation. Proud to be the first Arab artist to win this award that started in 2014 and won by a large number of global stars, including the world star Al Pacino.”

The Starlight Cinema International Awards were established 5 years ago, in 2014, in order to highlight and honor actors, producers, journalists, critics, directors and international cinema talents, from the global film industry.

It’s been a busy year for Sabri, as not only has she been honored with this award, she has also been the first Arab woman to have joined the jury panel for the Luigi De Laurentiis Award at the years’ Venice Film Festival. Her other groundbreaking firsts include, becoming the first Arab actress to join the Rotterdam Film Festival jury panel in 2016, being a jury member for the Dubai International Film Festival in 2015, and acting as the honorary president of the 1st International Arab Festival in Algeria in 2016. 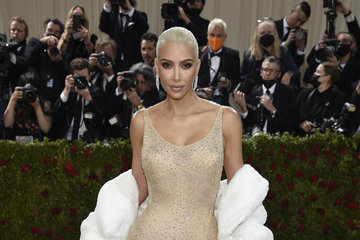 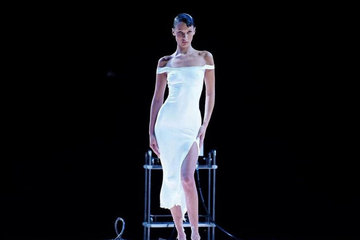