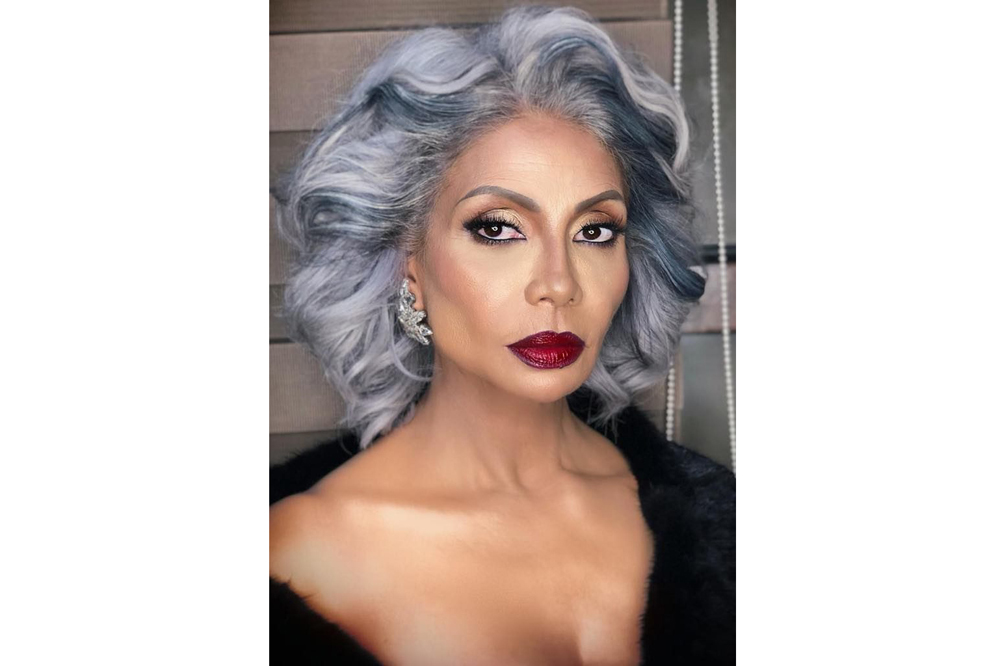 Having been announced as a jury member at Egypt’s El Gouna Film Festival this year, revered Egyptian actress, Sawsan Badr has had to drop out of attending the forthcoming event.

Taking to Instagram to announce the news that she will no longer be able to participate due to an injury, Badr stated, “Due to a very critical surgery in the knee joint and based on the doctors' reports who advised me to rest, I am so sorry to announce that I am not participating as a member of El Gouna Film Festival's judging panel for this year's edition. I would like to thank the festival and the organisers and wish them all the best.”

The actress is known to speak her mind and has been vocal about challenges she has faced as an Arab actress and the beauty ideals she didn’t quite fit into. Speaking to Harper’s Bazaar Arabia, Sawsan told the publication in their September issue, “Back in the ’80s, the concept of ‘ideal beauty’ in the Middle East revolved around curvy white women, a mould I did not really fit. So it’s a bit of surprise that, some 30 years later, people are referring to me as a beauty icon!”

The 61 year old screen queen also made noteworthy statements about the importance of diversity and inclusivity within the Arab world, “Arabs are finally starting to admire their own skin shades, and for me to be part of that awareness is something I cherish. I wish for all the little girls growing up now to live in a society where beauty standards are more inclusive, and for every woman to be celebrated no matter what her age or skin colour is.”