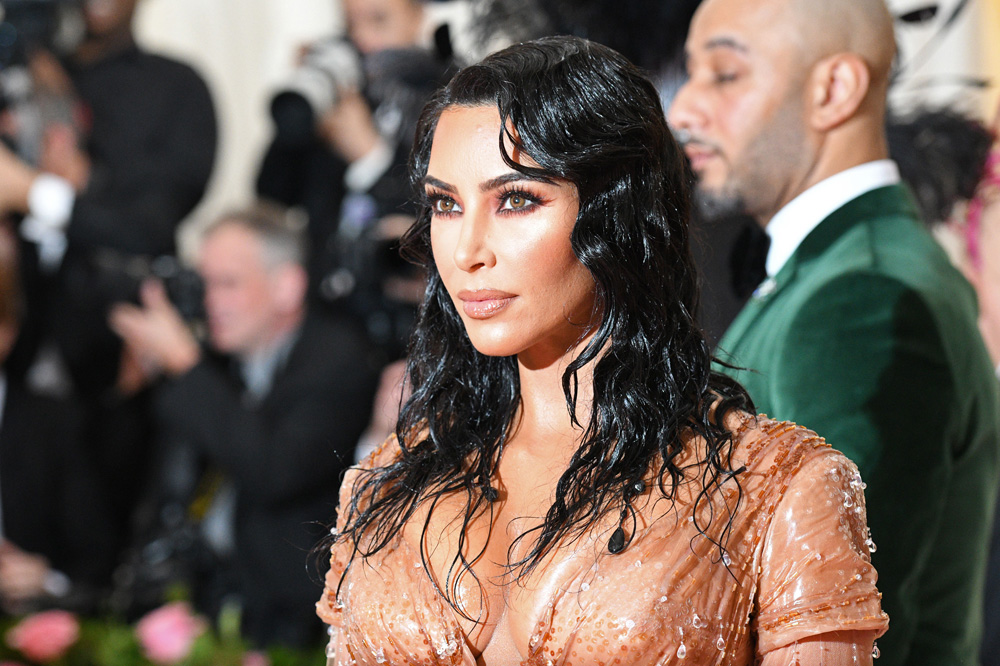 Following Kim Kardashian’s major slay at the MET Gala, which was then followed by a major Cher inspired, latex number, the world has Kim down as a fashion icon. However, proving her intellect and passion for social causes and criminal justice, her next project is going to be a must watch.

We already know that the Kardashian is studying to be a criminal lawyer after her announcement that she is studying to take the bar and meeting with US President Donald Trump to release prisoners of petty crimes from long prison sentences. She’s doing it all and now you can take a more intimate look into her criminal justice journey in a 2-hour documentary on US TV Channel Oxygen.

Known for its addictive crime shows, the channel has cut a deal with Kim K and will be starting the production of a documentary that will be giving viewers an insight into her “efforts to secure freedom for Americans who she believes have been wronged by the justice system”, as written on the network’s website, and is set to be “an exclusive, never-before-seen look inside her mission to tackle one of America's most controversial subjects.”

Last year I registered with the California State Bar to study law. For the next 4 years, a minimum of 18 hours a week is required, I will take written and multiple choice tests monthly. As my first year is almost coming to an end I am preparing for the baby bar, a mini version of the bar, which is required when studying law this way. I’ve seen some comments from people who are saying it’s my privilege or my money that got me here, but that’s not the case. One person actually said I should “stay in my lane.” I want people to understand that there is nothing that should limit your pursuit of your dreams, and the accomplishment of new goals. You can create your own lanes, just as I am. The state bar doesn’t care who you are. This option is available to anyone who’s state allows it. It’s true I did not finish college. You need 60 college credits (I had 75) to take part in “reading the law”, which is an in office law school being apprenticed by lawyers. For anyone assuming this is the easy way out, it’s not. My weekends are spent away from my kids while I read and study. I work all day, put my kids to bed and spend my nights studying. There are times I feel overwhelmed and when I feel like I can’t do it but I get the pep talks I need from the people around me supporting me. I changed my number last year and disconnected from everyone because I have made this strict commitment to follow a dream of mine - It’s never too late to follow your dreams. I want to thank Van Jones for believing in me and introducing me to Jessica Jackson. Jessica along with Erin Haney have taken on the role of my mentors and I am forever grateful to them both putting in so much time with me, believing in me and supporting me through this journey. This week I have a big torts essay due on negligence. Wish me luck

Kim Kardashian, Hollywood celebrity, beauty entrepreneur, social media star, and now, lawyer to be, made major headlines in June 2018 as she had an appointment with POTUS at the White House to talk about pardoning female inmate, 63 year old Alice Marie Johnson of her sentence. She had been imprisoned for a petty crime in 1996. Johnson was released just days after Kim’s parle with the president.

Earlier this year, the reality TV star told the world about her plans to take the California State Bar exam, and that she was following her father’s footsteps in becoming a lawyer. Kim proclaimed that she wanted to use her position and platform to bring social and systematic change to the US justice system.

Since then, not only have we all learned about her future plans, it’s also surfaced through Keeping Up With The Kardashians that the mother of 4 spends 18 hours a week studying, alongside her TV work and family commitments as well as having a huge input in freeing 17 inmates within the last 3 months. As reported by Harper’s Bazaar Arabia, this was all possible “due to her involvement in the ‘90 Days of Freedom’ campaign, launched by her own lawyer, Brittany K. Barnet, towards which Kim dedicated her own financial resources.”

Taking after her late father, Robert Kardashian, best known for defending OJ Simpson in one of the world’s most well known cases, Kim spoke about her latest venture into the world of law on KUWTK, “I remember in the OJ case, I would go be going through it and Kourtney would yell at me: “Stop going through all of Dad’s stuff!” She was so upset, but I think he would be really proud of me. My dad always taught me that hard work is really important and to really commit to things, so my goal would be in like, 10 years, to give up being Kim K and just focus on this and be an attorney and fight for so many deserving people.” 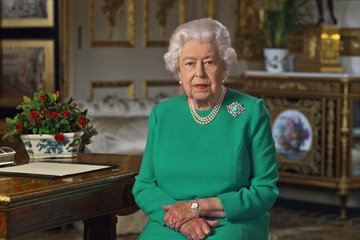