Once Again, Natalie Portman Speaks Out Against Israel, This Time on Its Racist Nation-State Law 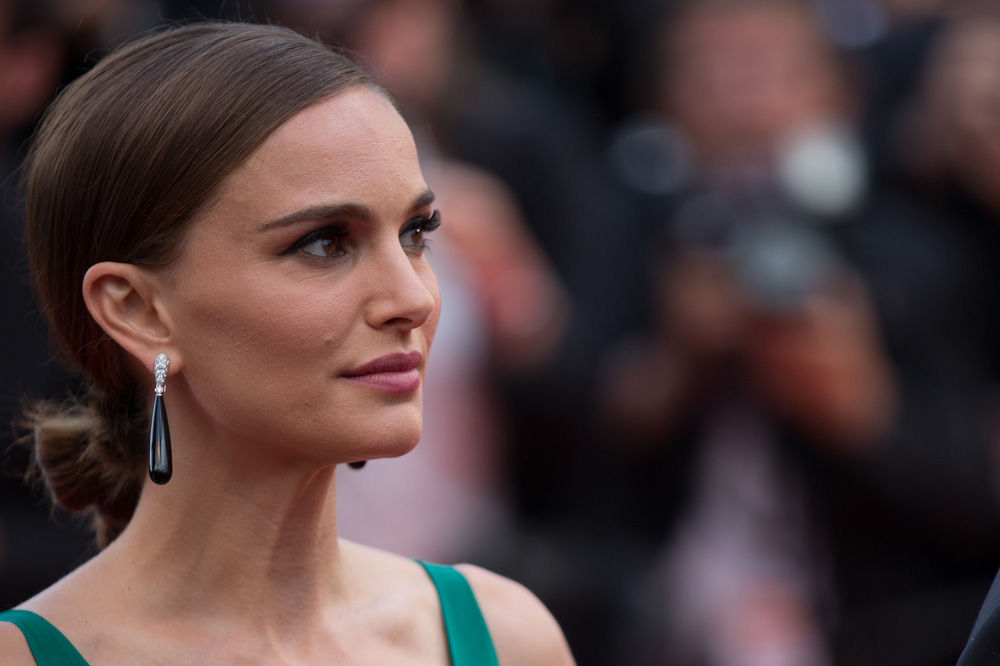 Throughout her career, Natalie Portman has been known as a staunch supporter of Israel. The renowned actress is actually an Israeli citizen and was born in Jerusalem. As a student in Harvard, she even wrote a book defending the country against its critics. However, this year, Portman shocked the world by speaking out twice against Israel, her latest protest just this week when she slammed the country’s nation-state law as "racist" and a "mistake," in an interview with BBC’s Arabic language channel.

According to Emirates Woman, Portman was referring to the nation state law that was passed in July this year, which legalizes Jewish-only areas, making them off-limits to Arabs. The law also states that “Israel is the nation-state of the Jewish people,” and it defines Hebrew as the country’s sole official language, demoting Arabic as an official language and designating it instead as a language with special status.

According to National, the actress was also quoted as saying in an interview with London-based Arabic newspaper Al Quds Al Arabi that this law “is a mistake and I do not agree with it […] I hope we can love our neighbors and work together with our neighbors for change.” The newspaper also reported she called the controversial law “racist” in the interview.

Vox.com reported that members of Israel’s government were quick to attack Portman’s recent statement, such as Oren Hazan, a member of Israel’s parliament from Netanyahu’s Likud Party, who called for the actress’ Israeli citizenship to be stripped. A member of the cabinet, Energy Minister Yuval Steinitz, also commented on Portman’s views, saying that her decision “has elements of anti-Semitism.”

Earlier this year in April, Portman sparked a worldwide uproar when she announced in that she would not come to Israel to accept the Genesis Prize, which would have been presented to her by Israeli President Benjamin Netanyahu. The $1 million award is given annually to Jewish people who have attained recognition and excellence in their fields.

The Foundation explained at the time in a statement that a representative for Portman informed the organization that "recent events in Israel have been extremely distressing to her and she does not feel comfortable participating in any public events in Israel" and that "she cannot in good conscience move forward with the ceremony,” a reference to the ongoing attacks and killing of unarmed protestors in Gaza by the state of Israel.