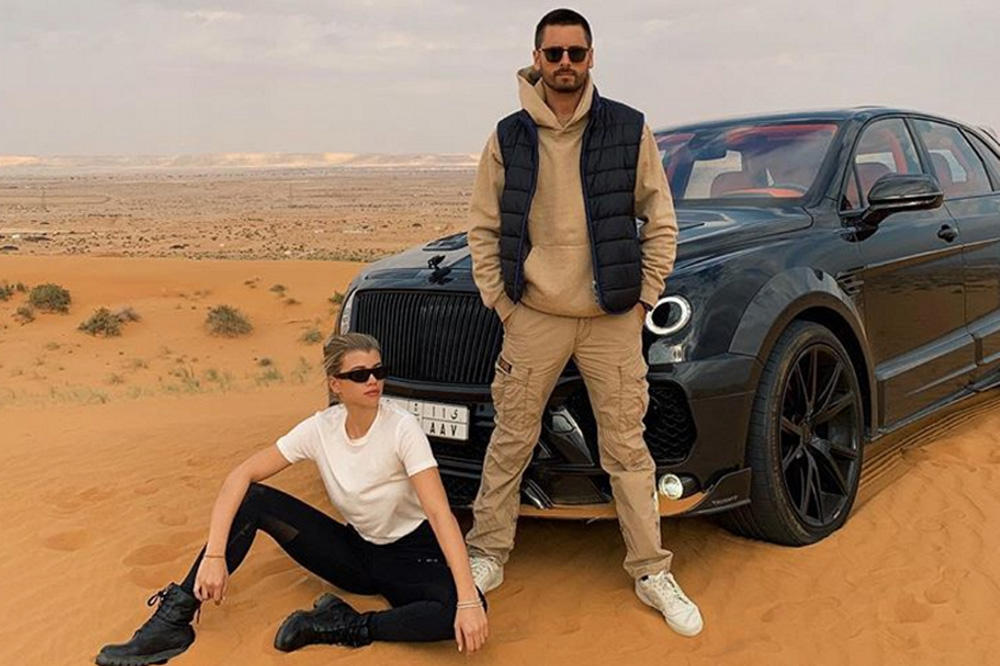 Had a great time in the desert. Excited to witness history at the #AdDiriyahEPrix

As visitors from all corners of the globe flocked for the first time ever to the Kingdom, a spectacle made possible by Saudi Arabia’s issuance of e-Visas, the first of their kind for the country, some celebrity sightings were reported. According to Emirates Woman, Scott Disick from the global-hit, reality show Keeping Up with the Kardashians was seen at the landmark event held at the stunning city of Diriyah with his girlfriend Sofia Richie, daughter of the renowned Lionel Richie and sister to Nicole Richie.

Disick shared evidence of his time in Saudi Arabia on social media, and said that he was “excited to witness history” and that he “had a great time in the desert.” This is not the first time the well-known TV celebrity has been in the region. It was reported by the news site that Disick was in Dubai in 2017 with his former sister-in-law, Kim Kardashian. Kim is sister to the mother of Scott’s three children, Kourtney Kardashian.

Saudia Ad Diriyah E Prix saw visitors and race enthusiasts enter the Kingdom for the first time ever following this year’s announcement by Saudi Arabia’s General Sports Authority (GSA) that international motor racing fans would for the first time ever be able to get a 30-day visit visas to enter the country. This event is seen as part of Saudi Arabia’s efforts to develop its tourism sector, as part of its push to transform its economy, moving it away from its current dependency on oil production.