This dazzling 63-year-old model proves it’s never too late to follow your dreams and true beauty is ageless. 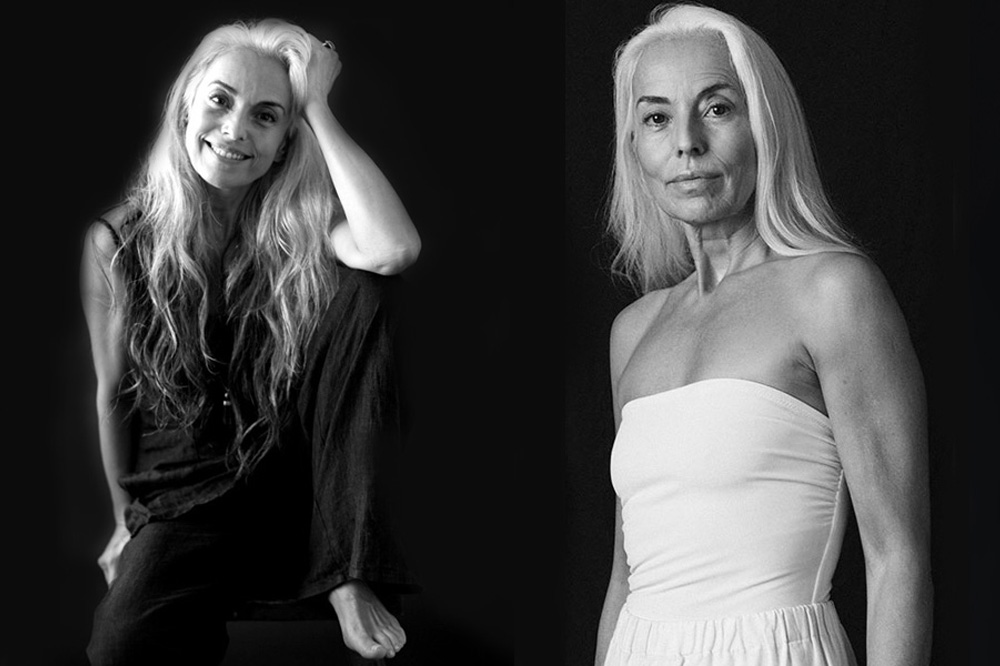 If you want the perfect example of how to achieve anything you want, whatever the age, turn to Yazemeenah Rossi. Based in Malibu, California, the 63-year-old started modelling when she was 28, typically considered as an extremely late start in the industry. What’s more, after moving to New York from Paris, Rossi, who is also a visual artist and self-portrait photographer, got her big modelling break when she was 45. White hair and all, she started taking the modelling world by storm and building a career women half her age dream of. 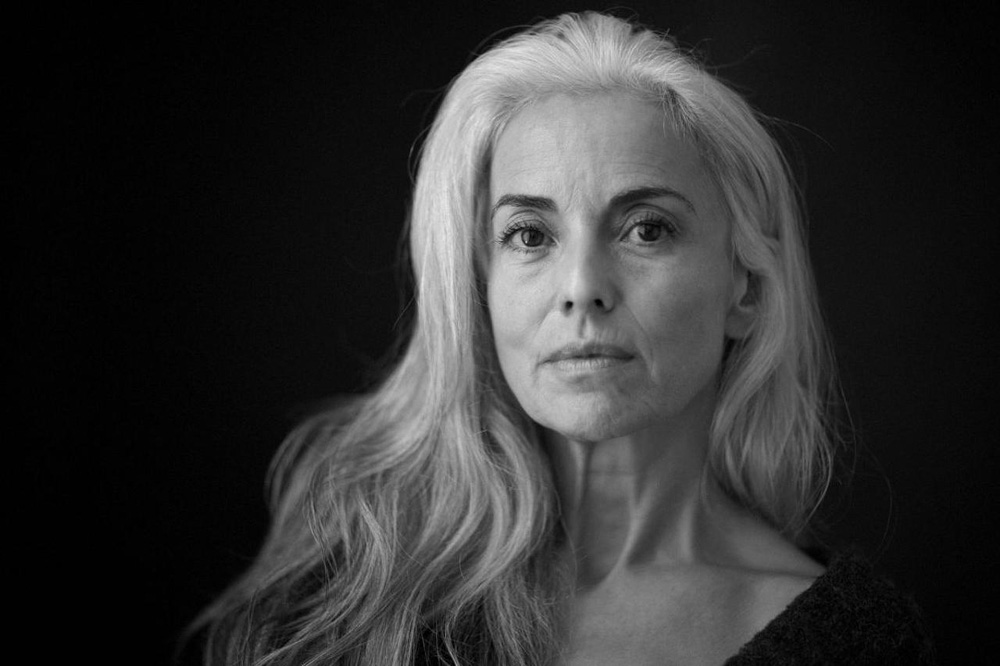 Rossi, who is originally from the eastern part of France but was born and grew up on the island of Corsica, became popular because of her radiant skin, characteristic silver hair and joie de vivre she emanated.

While taking down ageism in fashion, the grandma of two has done campaigns for designers like Ann Taylor, Bobbi Brown, Marks & Spencer, JD Williams and Eileen Fisher. 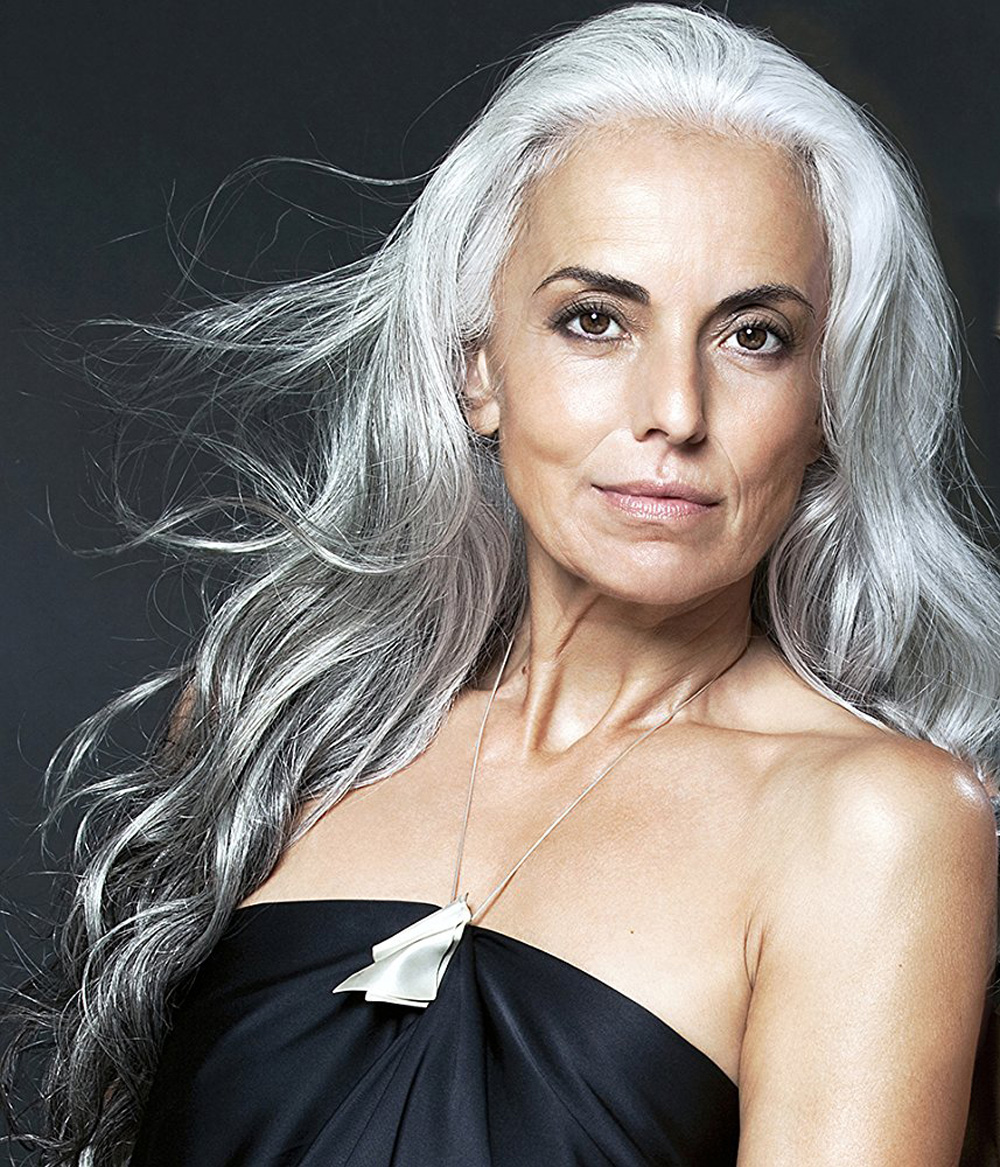 However, it is her unedited photos in the campaign for a swimsuit collaboration between online shop The Dreslyn and a New York-based lingerie house called Land of Women that have grabbed the most attention. Brooke Taylor Corcia, the founder of Dresden, said the purpose of the collection was to veer away from the hyper-sexualized imagery of other swimwear lines.

The GR36 in Douarnenez, little trail above the Ocean, gives the feeling to be in a fairy tale land ...the scenery is magnificent and wild ... the scents of the Ocean and the wild flowers is very strong ... everywhere your eyes land is wonderful

“This is a woman who radiates health and vitality. She’s confident, she’s a visual artist, she takes care of herself,” Corcia said to “Huffpost” while explaining why she chose the stunning senior for the campaign. Rossi was 61 at the time and first caught their attention by sending over self-portraits in lingerie she received from Land of Women. 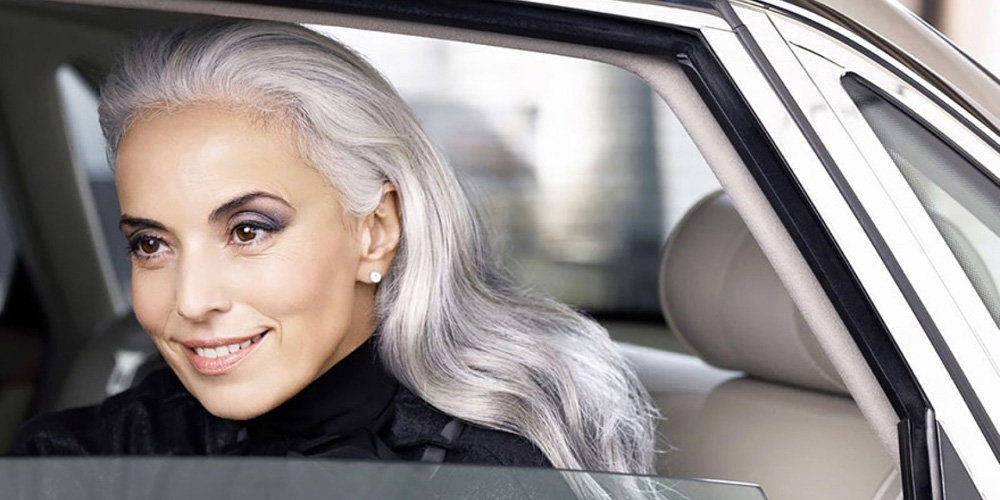 “It's only by ageing that we can be more in touch more and more with our inner power, " the positive Rossi said on a video featured on “BuzzFeed News.”

If you’re wondering what the gorgeous model does to maintain such a glowing, line-free complexion, you’ll be happy to know it’s as easy as buying the right foods. “There is no big secret, all I have ever done is eat organic food long before it became trendy,“ she once told Britain’s “Sunday Times.”

Y by Y ...self portrait in our Red cashmere shawl, early morning no make upIt was enchanting to wake up with the round sound of pigeons singing above the roof of my bed ... Thank you at the Dwarika for hosting us kindly in this very inspiring residence nepalese heritage architecture style.

As well as eating good-quality fish and meat, she swears by eating one avocado a day and revolves her diet around vegetables, fruits and nuts. “The best thing for the skin is to eat enough healthy fats on a daily basis and to oxygenate well while exercising. I never eat processed, frozen, microwaved or low-fat foods,” she said to UK’s online “Daily Star.”

Plus, her beauty hacks contain simple and inexpensive ingredients that can be found right in your kitchen cupboard. She religiously rubs olive oil over her face every day, and additionally, once a week she makes a homemade scrub of olive oil and fine sugar to exfoliate her skin.

When it comes to taking care of her head-turning white locks, she runs rapeseed oil through the ends each day. The twice-divorced timeless beauty also believes her happy, carefree and relaxed childhood (she grew up with her grandparents who had a restaurant by the beach) and lifestyle (she does yoga) have enabled her to preserve her youth. Then, of course, there’s how one is on the inside as well.