Selena Gomez Is No Longer the Most-Followed Person on Instagram

Who’s the new person at the top spot? 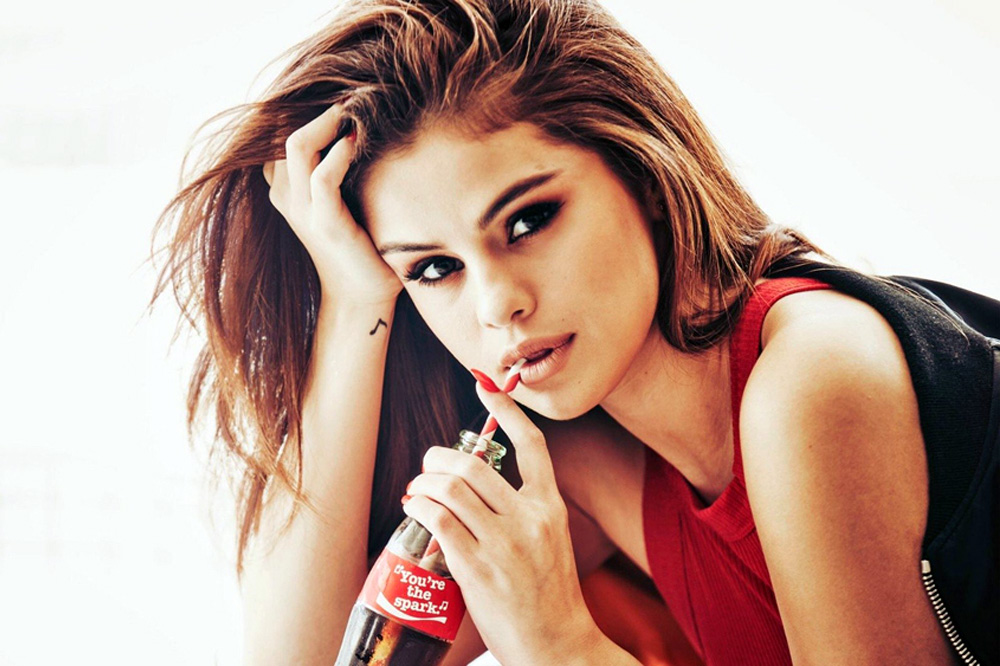 After an almost unheard of three-year run at the top of list of the “most-followed” people in the world, actress and singer Selena Gomez has slipped by one spot and is now no longer number one on Instagram.

Mood lol (I was looking at myself in the mirror -like an idiot!) Update: taking a social media break. Again. As much as I am grateful for the voice that social media gives each of us, I am equally grateful to be able to step back and live my life present to the moment I have been given. Kindness and encouragement only for a bit! Just remember- negative comments can hurt anybody’s feelings. Obvi.

today was so fun

I wanna hold you when I’m not supposed to...

The 26-year-old singer was knocked off the Instagram throne by the 33-year-old football star Cristiano Ronaldo. The sports star has been posting nonstop about his family, workouts and various football-related events with teammates. His recent move to a new sports team (from Real Madrid to Northern Italy's Juventus) is also seen as a factor that would expose him to new fans, who would want to follow him on Instagram.

Can you guess where am I? Check out my story ;) #pestanacr7 #cr7

As of Tuesday, Ronaldo had accumulated 144,536,048 followers but Selena is still far over the 144 million-threshold herself, with 144,390,391 followers to be exact. So the difference between the two is still relatively minimal, to the point where she could probably catch up again with not too much effort! But in any case, both number are still – a lot, to put it mildly.

Coming in third on the list of the most–followed people on Instagram is singer and actress Ariana Grande with 132+ million followers, and the in forth place is entrepreneur and social figure Kim Kardashian West with 119+ million followers. In 2016, Ronaldo was sixth on the most-followed celebrities list, at the time behind Kim Kardashian West, Beyoncé, and Ariana Grande.

Aside from wanting to remain popular for their own sake, many celebrities and influencers are very keen to keep their number of followers very high. Entrepreneur Kylie Jenner, for example, can make 1 million USD for one single sponsored post on her Instagram account and this has to do with the demographic of her fan base but also because of the number of followers she has on her account. Other than the fact that Instagram is one of the more accessible ways fans can get engage with their idols and favorite celebrities, and celebs can, in turn, give their fans a glimpse of their personal lives. 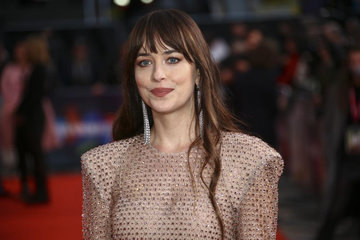 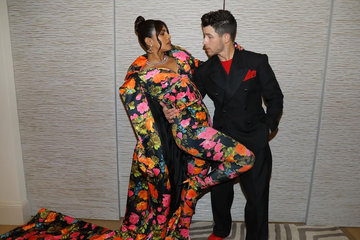