A Round-Up of the Best Celebrity Halloween Costumes for 2018 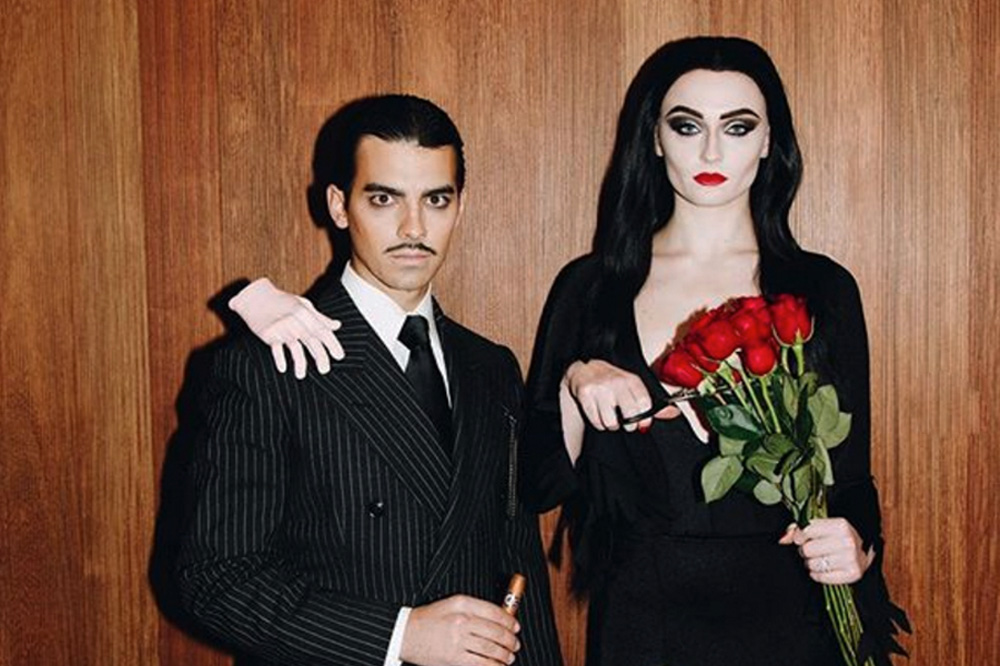 Celebrities and models pulled out all the stops while making the rounds at various Halloween parties, and we’re giving model-of-the-moment Anok Yai first prize for her appearance at the “V” Magazine bash. It took her a reported eight hours to prepare for her incredibly detailed human-alien hybrid “Avatar” costume, which included full body make-up.

Another amazing costume came from Heidi Klum, the unquestionable Queen of Halloween thanks to the countless years she’s been hosting headline-making Halloween parties and her next level costumes. This year, the multi-talented German beauty was unrecognisable as Shrek’s lover, Princess Fiona.

Other stars, including some social media influencers, made Halloween a family affair. This included Kylie Jenner’s twinning moment in matching butterfly wings and Chiara Ferragni’s family with superpowers.

Whether it was stars going for something original, channeling other A-listers and characters or having a super cute moment with their loved ones, click through to see the best Halloween costumes.

Kendall Jenner as a Fembot from “Austin Powers”

Anok Yai as Neytiri from “Avatar”

Hands down the best dressed of last night's V Halloween party, model @anokyai has officially raised the costume-bar with her insanely stunning Avatar look that took her 8 hours to get into. Anok, you're a winner baby!

Lily-Rose Depp as a ringmaster

While Chiara Ferragni dresses as Robin, her husband Fedez is Batman and their son is the Joker

Louise Roe and family as The Flintstones

Heidi Klum as Princess Fiona from the “Shrek” franchise

Nicole Kidman and Keith Urban as a cat and ninja

You won’t even know who swiped all the candy! (cause let’s admit it, these days it’s more a “treat or treat” situation) - KU #HappyHalloween

It’s my imagination..but I’m turning into Willy WonkaBUT who has the Golden TIcket to come eat with me?????

Kaia and Presley Gerber as Joan Jett and a punk rocker

I am Sailor Moon, the champion of justice. In the name of the moon, I will right wrong and triumph over evil... and that means you! #HappyHalloween

Victoria Justice as a ouija board

It was a real spooky affair... #JJHalloween @justjared

Young and sweet and only 17 HAPPY HALLOWEEN!

So many people I need to thank for helping me dress as @postmalone this year!! All tagged! #happyhalloween

Sending love and adoration to one of our talented legends. Thank you for the countless bops. Your tone, your beauty, your range, and your God-given talent is treasured. Loving you always. Have a Happy Halloween my Kings and Queens.