Meet the Arab Woman and Men Who Ventured Into Space 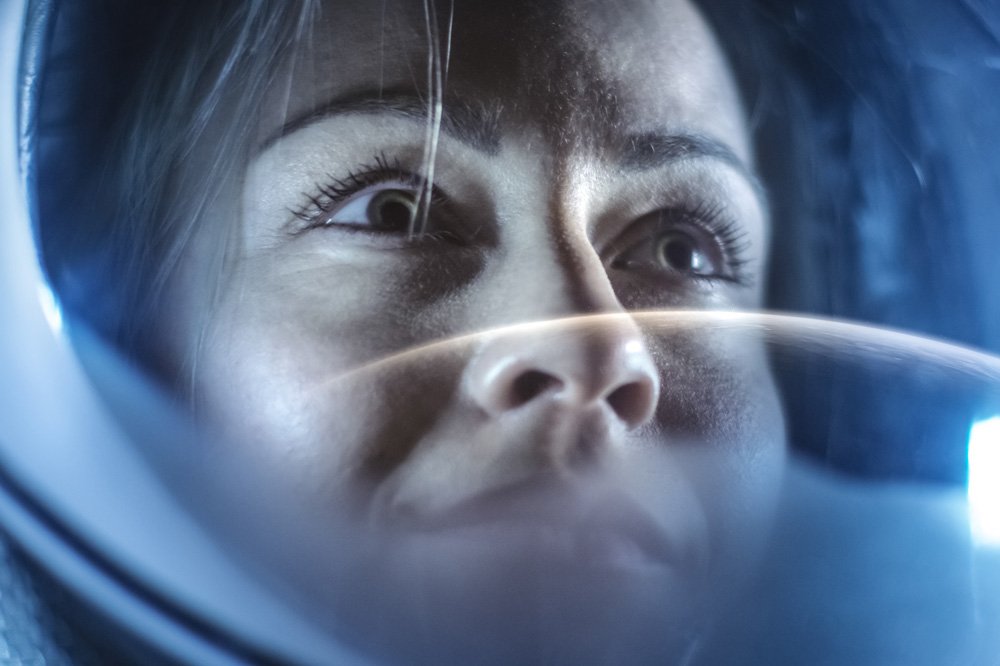 We all know that the Earth is just one small planet amongst a plethora of galaxies and it has been said that exploring outer space holds the key to the secrets of the universe, and the Arab world wants in.

The UAE have ambitious plans to build a city on Mars by the year 2117, and have high hopes for the first woman on Mars to be an Emirati and there are aerospace engineers like Saudi’s Mishaal Alshemimry who tirelessly develop ways to get there.

Arabs have been to space and are continuing to do so, and these are the Middle Eastern space travelers who paved the way: 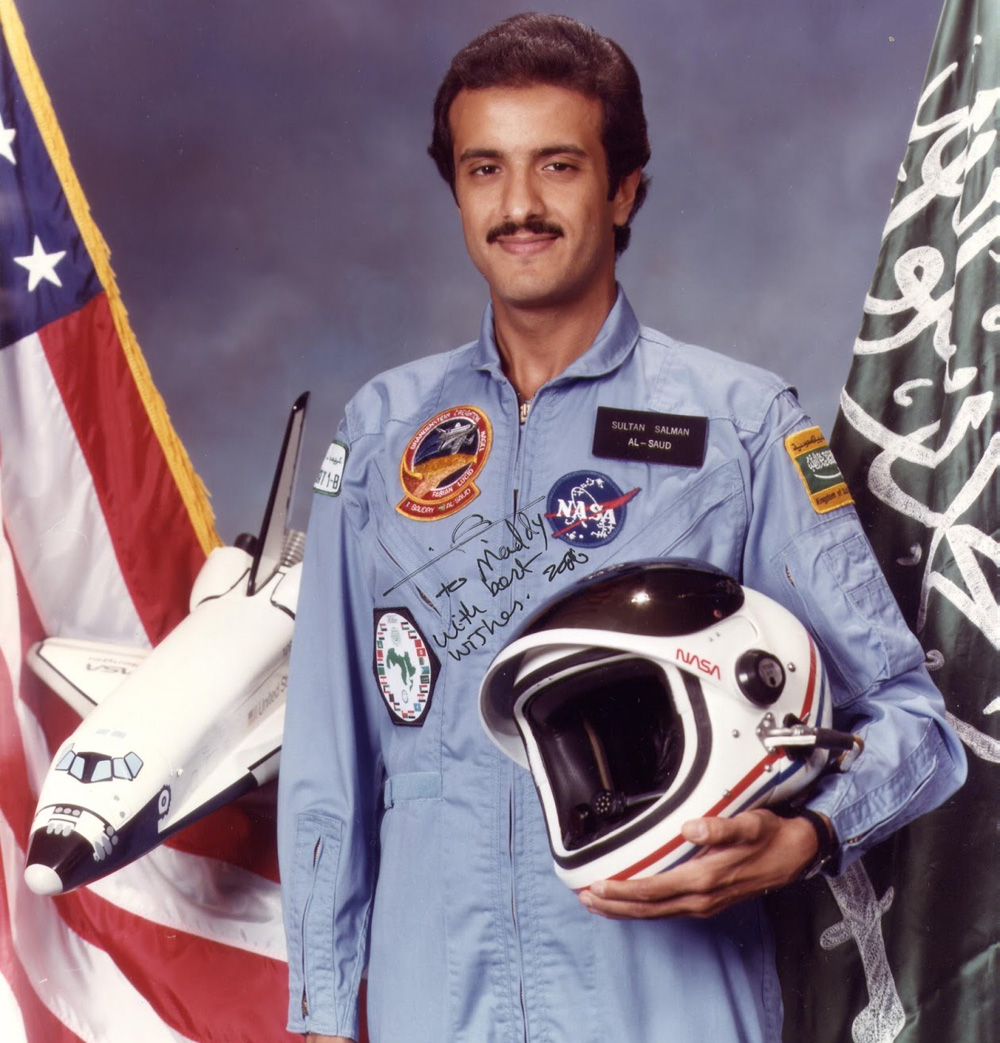 Prince Sultan bin Salman bin Abdulaziz Al Saud became the first Arab, Muslim and Saudi royal to visit outer space in 1985 at the age of just 28, and the first ever to “observe Islamic prayers and read the Quran in zero gravity." Becoming an inspiration for the Arab world amidst conflict in the region between Iran and Iraq, the young royal took off on a seven day mission from the American Kennedy Space Center Launch Complex 39 in an operation to deploy a satellite for the Arab Satellite Communications Organisation.

Following his trip to space, the Saudi royal co-founded the Association of Space Explorers, served in the Royal Saudi Airforce as a colonel and is still celebrated today for his achievements representing the kingdom. 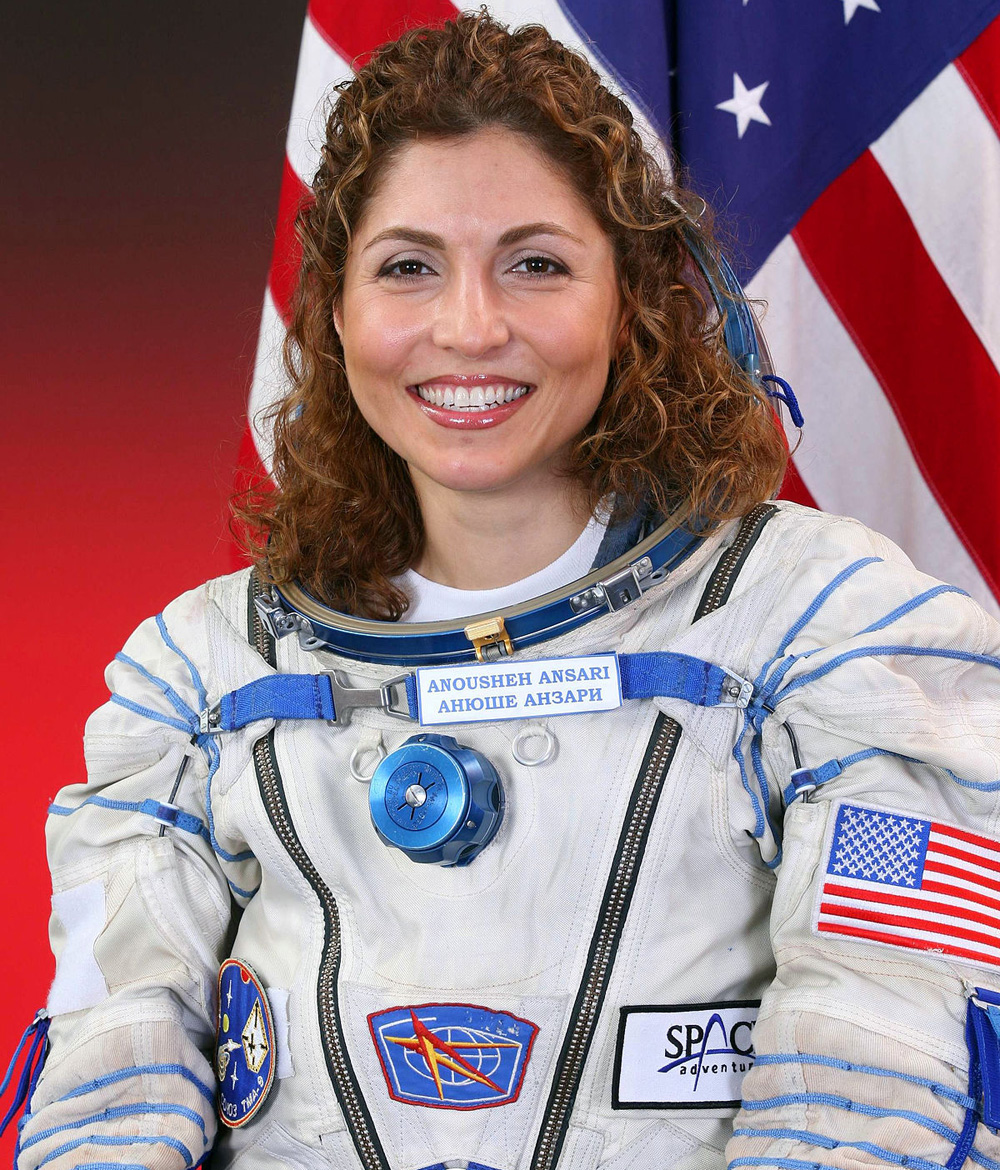 Anousheh Ansari became the first self-funded Iranian woman to travel into space in October 2006 at the age of 40. Her flight was given significant importance by Iranian state television, with an hour long interview with Anousheh broadcast on a popular TV show, and was praised by newspapers which published daily columns detailing her space travel.

She is an Iranian-American engineer and the co-founder of her very own company, Prodea Systems which she founded in 2006 which is a technology and services management business.

Ansari went on to write a memoir about her journey in 2010 in her memoir, My Dream of Stars. 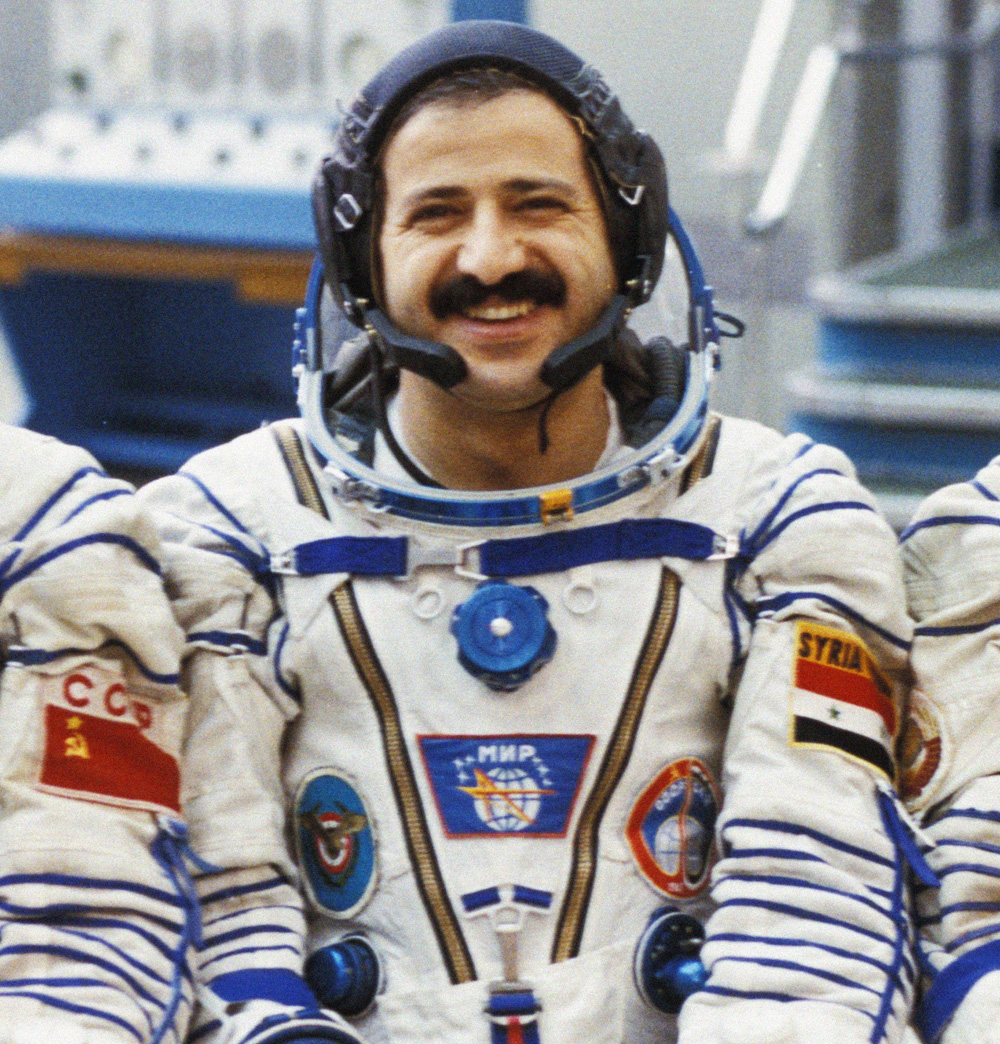 There are roads, schools and an airport named after him in Syria. Muhammed Faris is the first Syrian man to venture into outer space in 1987. Not long after becoming a qualified fighter pilot, Muhammed Faris was selected from 60 Syrian candidates to partake in a joint mission with the Soviets.

His experience in space altered his views on the world and he wanted to pass on his science and astronomic expertise on to Syrian students, but his request to do this were dismissed by Syria’s then president, Hafez Al Assad. Faris continued his career by teaching students how to fly jet fighters whilst partaking in politics. 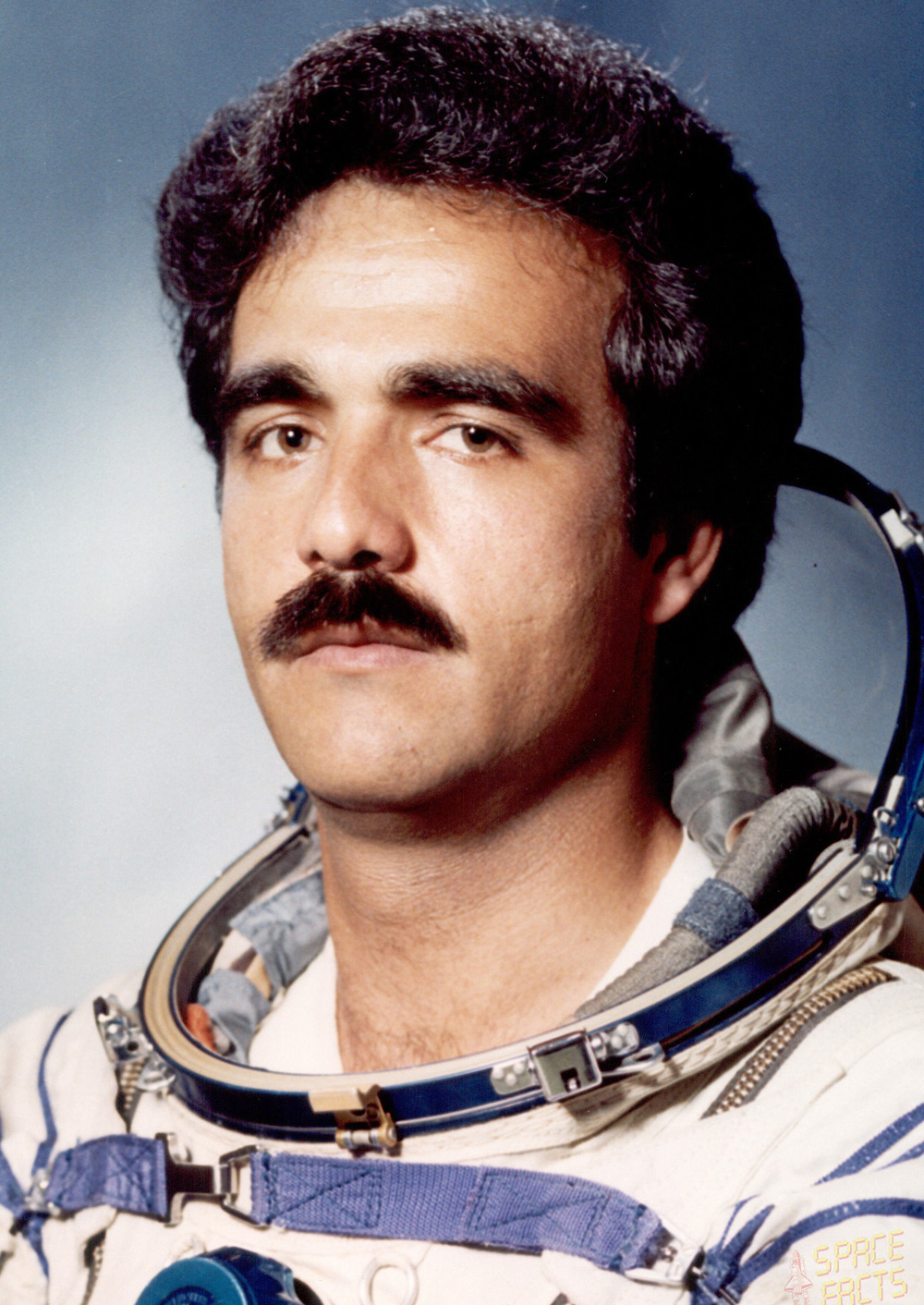 Abdul Ahad Mohmand is a former Afghan Air Force aviator who became the first Afghan and fourth Muslim to journey into space in 1988. He was one of Soyuz TM-6 crew members who spent 9 days aboard the Mir space station as an Intercosmos Research Cosmonaut. He was also the first cosmonaut to use his mother tongue, Pashto in a call home.