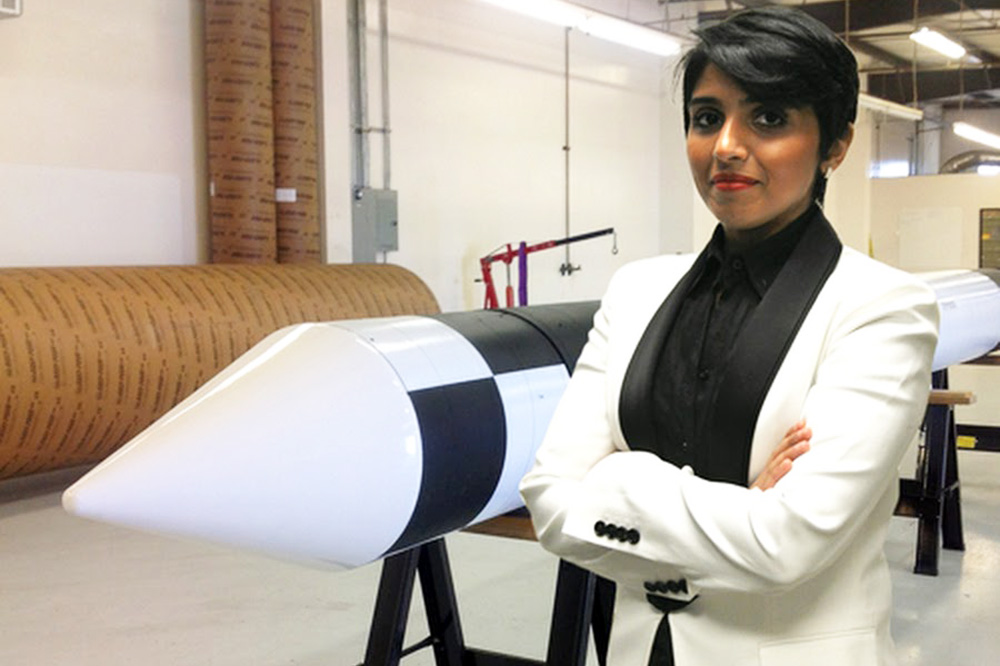 Mishaal Ashemimry is an aerospace engineer, and the CEO of her own company, MISHAAL Aerospace, and the first Saudi woman to join NASA. What exactly does her job entail you may wonder? Well, it consists of sending satellites into orbit using cost-effective space access vehicles known as M-Rocket Series.

Her fascination with space started when she was just six, “When I look back at the moment I was inspired, when I was six, it somehow puts things into perspective. I guess you can say I get my inspiration through my younger eyes staring at the sky in awe and enthusiasm,” Mishaal said in an interview. “My fascination with space started while gazing at the stars in the Unayzah desert. Since then my focus has been to become an aerospace engineer and contribute to the development of space vehicles and rockets.”

Following her academic accomplishments, Mishaal went on to work as a graduate research assistant on a NASA Marshall Space Flight Center project where she designed and analyzed a new thermal nuclear rocket engine for Mars Missions for NASA. 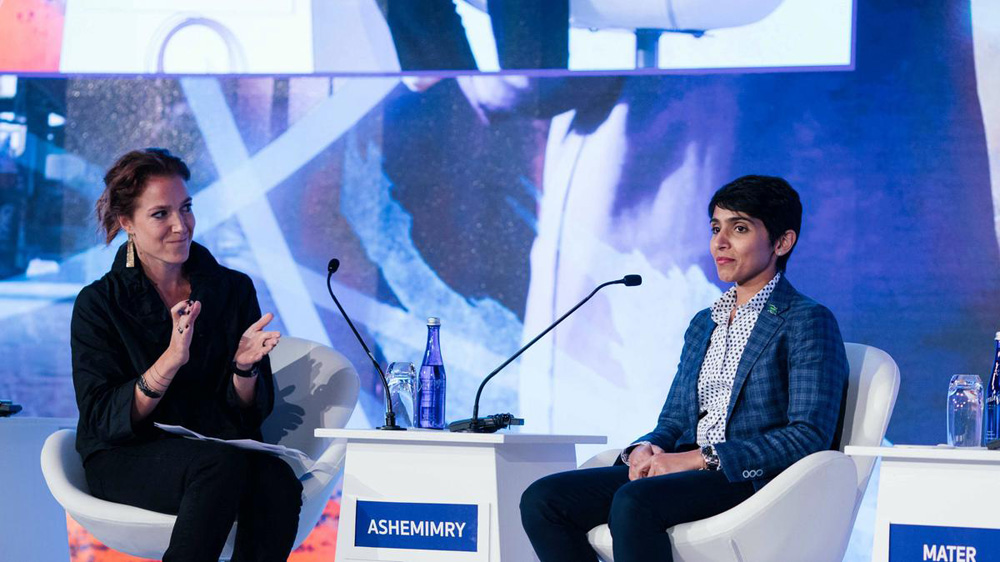 Not only is Ashemimry an aerospace engineer, her professional expertise include, aerodynamics, wind tunnel testing, vehicle design, predictive simulation and analysis and rocket stage-separation analysis, and computational tool development.

Being the GCC’s first female aerospace engineer, she soon came to realize that with this position comes great responsibility and now uses it to inspire others to join her field as well as other STEM programs. She aims to reach Arab youths to encourage them to have a dream and to pursue it against all odds, using social media platforms to educate her followers about what she does and more.