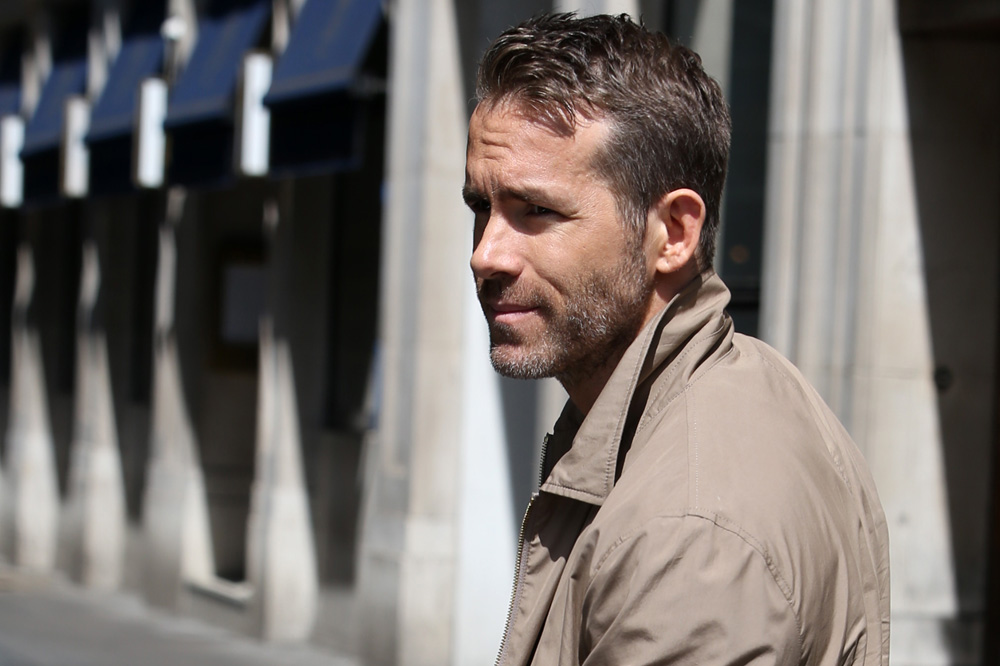 Ever since its establishment in 1949 in the United States, Mental Health Awareness Month has been observed every May, with this year being no different except for the very revealing interview actor Ryan Reynolds gave The New York Times earlier this month. The star and driving force behind the “Deadpool” films started a conversation on social media after opening up about his personal battle with anxiety in a recent interview with the magazine.

“I have anxiety, I’ve always had anxiety,” Reynolds told journalist Cara Buckley. “Both in the lighthearted ‘I’m anxious about this’ kind of thing, and I’ve been to the depths of the darker end of the spectrum, which is not fun.”

From a man renowned for his charm, good looks (in fact, he was once named People magazine’s Sexiest Man Alive), humor, outgoing onscreen presence, and amazing acting career, this revelation has come as a shock to fans across the globe. What Reynolds’ interview shows, though, is that anxiety affects everyone, regardless of status or outward appearances. 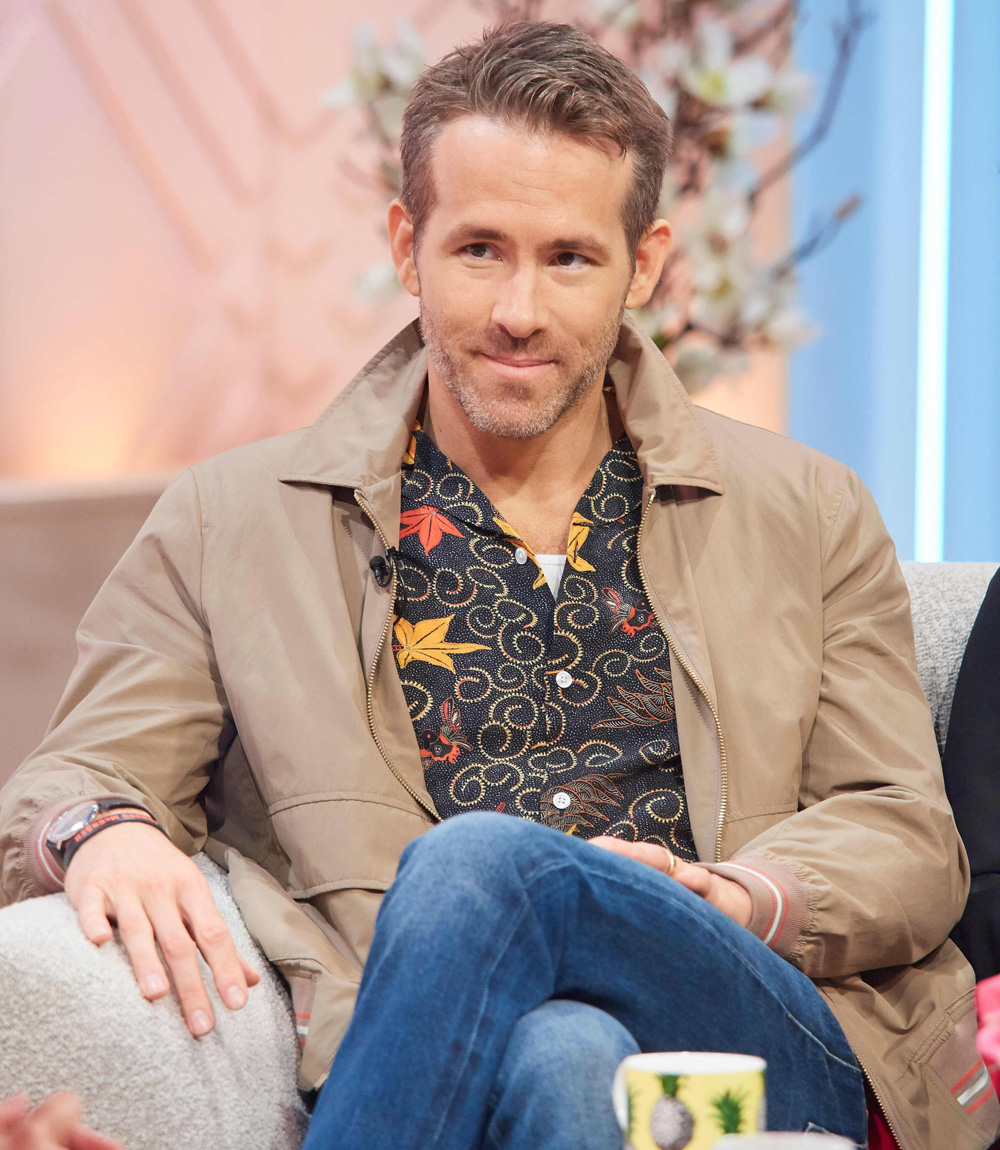 The article explained that the 41-year-old actor has struggled with anxiety ever since childhood, partly as a result of his former police officer father, whom he referred to as “the stress dispensary in our house.” While Reynolds doesn’t look back on his childhood with any regrets, he loved his father dearly and named his daughter James in honor of him, being overly cautious not to cause a confrontation clearly took its toll.

“I became this young skin-covered micromanager […] When you stress out kids, there’s a weird paradox that happens because they’re suddenly taking on things that aren’t theirs to take on,” he explained.

As a famous Hollywood actor who has starred in a string of hit movies, part of Reynolds’ job involves giving numerous interviews each year, a task he says he dreads. The actor explained that he gets overcome with “dread and nausea before every talk-show appearance and becomes quite convinced he might die.” In order to deal with this feeling, he does interviews in character as he feels he finds refuge in being someone else. He also revealed that he uses a meditation app to help calm the nerves, while stability, resisting the urge to self-medicate, and generally looking after himself has contribute greatly as well. 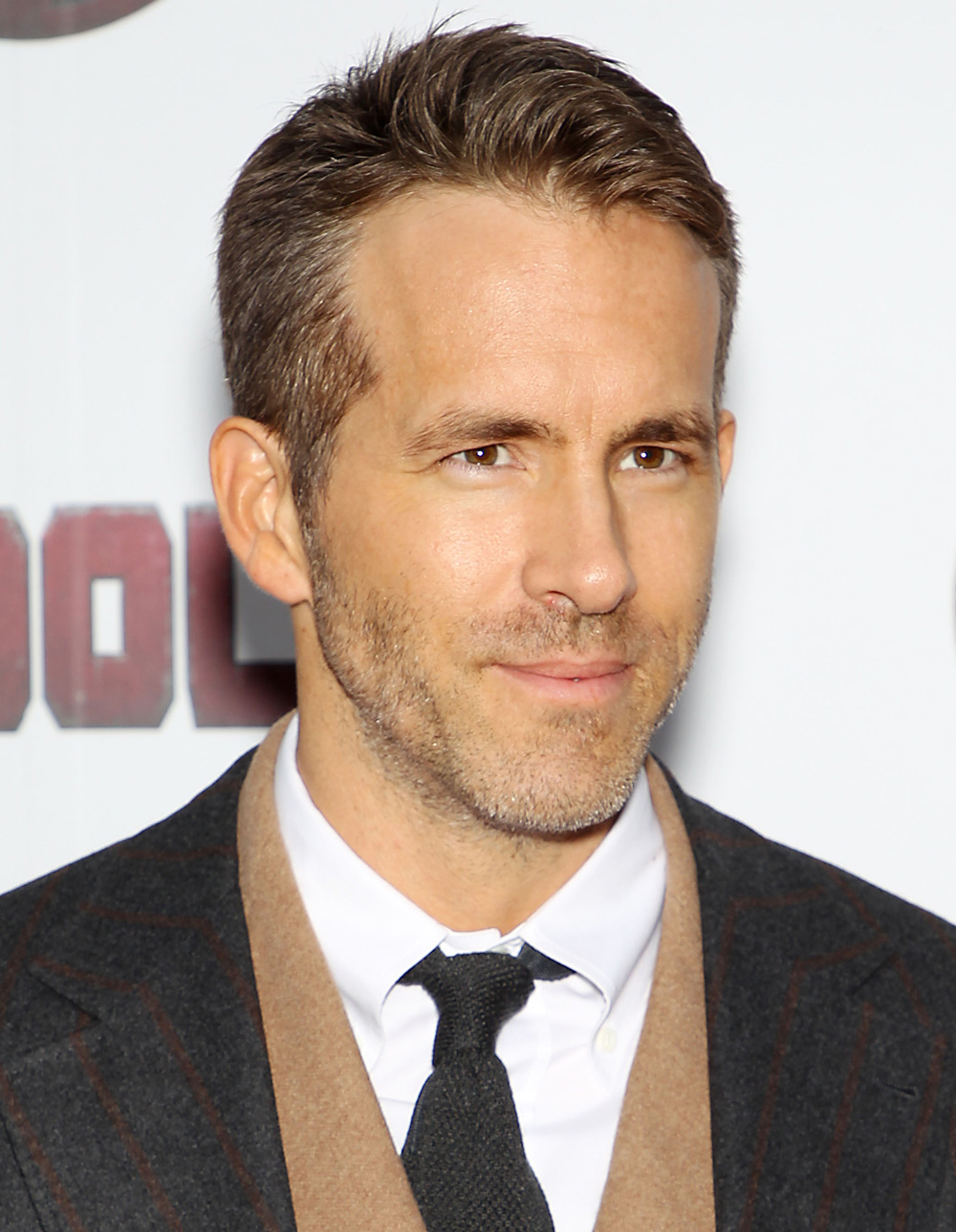 Millions around the world today deal with anxiety and have difficulty finding the rights sources of assistance. According to the Anxiety and Depression Association of America, anxiety is the most common mental disorder in the country with over 40 million adults affected each year.

In the MENA region, countries like Egypt the United Arab Emirates (UAE) have millions who suffer from anxiety and mood disorders, with the UAE having the highest regional level of depression, at 5.1 percent of the population, according to the World Health Organization (WHO). The UAE also ranks high for anxiety, at 4.1 percent.