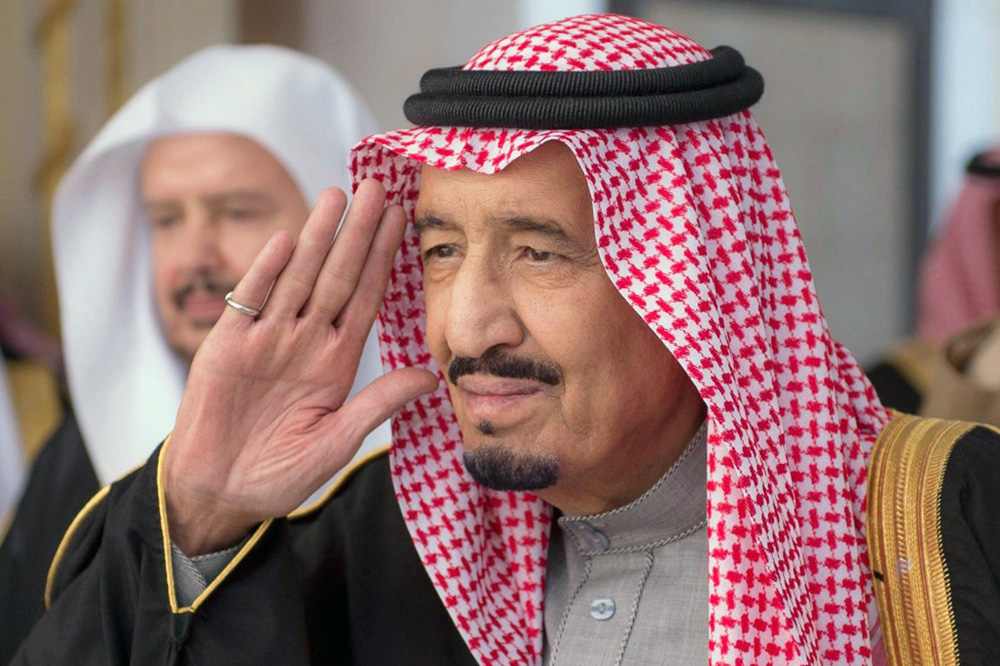 Saudi Arabia has finally opened its futuristic mega city project, Al-Qiddiya, a sport, cultural, and entertainment destination located 40 kilometers southwest of Riyadh. The project, which has been designed to have modern recreational facilities including a safari park and a Six Flags theme park, was inaugurated on Wednesday by Custodian of the Two Holy Mosques King Salman.

According to the Kingdom’s Center for International Communication website, the ceremony was attended by senior local and international officials, top decision makers, major investors, and representatives of regional and international specialized companies. The event marked the official launch of the project’s first phase of development planned to be completed in 2022.

“The inauguration of the Custodian of the Two Holy Mosques for this vital project is a direct translation of the wise leadership’s aspirations in the Kingdom, in addition to relentless effort to develop giga-projects that will help achieve many direct and indirect economic returns. It will also advance sustainable economic development for Saudi Arabia, and benefit Saudi citizens as outlined in Vision 2030,” said Dr. Fahd bin Abdullah Tounsi, Secretary General of Qiddya’s Constituent Assembly in The Public Investment Fund. 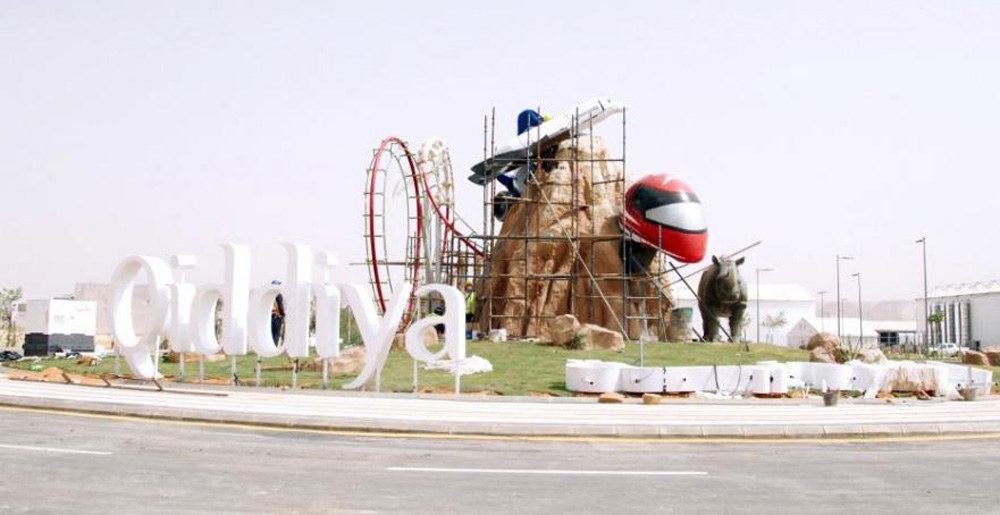 As pointed out by Saudi Gazette, Al-Qiddiya is set to have six main offerings: a fun city, sports facilities, car and cycle race courses, water adventures and ice games, natural attractions, and cultural and heritage events. The news site also reported that the project will have entertainment centers and sports facilities capable of hosting world-class competitions and games, training, desert and asphalt tracks for car enthusiasts, water and snow recreation activities, and educational activities.

Al-Qiddiya comes as part of the Kingdom’s efforts to develop its entertainment sector under the objectives of Vision 2030, a national strategy to diversify Saudi Arabia’s current oil-dependent economy. The project is set to recapture about 30 billion USD spent annually on tourism and entertainment by Saudi Arabians outside the Kingdom.