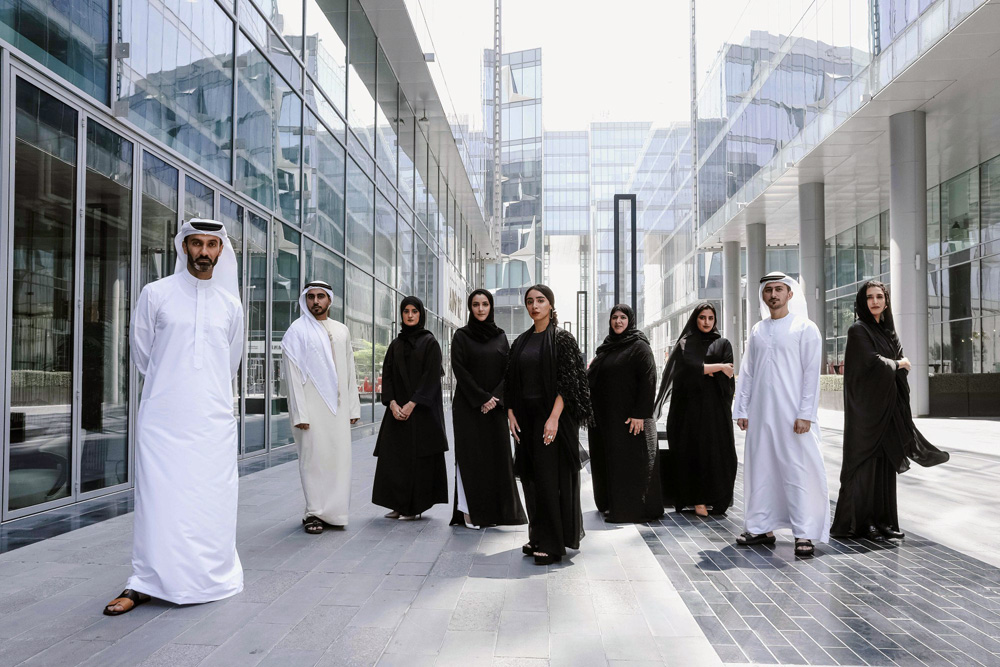 Salone Del Mobile International Design Fair in Italy’s fashion capital will host the works by the young Emiratis. The exhibition, “UAE Design Stories: The Next Generation from the Emirates”, is curated by Emirati product designer, Khalid Shafar who’s objective is to highlight homegrown talent from the UAE.

The exhibition explores Emirati culture and landscapes and the theme of UAE Design Stories is “Emirati Landscape: Flora, Fauna, and Soil”, and will feature everything relative to the region, including furniture, jewelry and culinary experiences with some of the designers looking to natural resources and traditional techniques found across the UAE.

The project is supported by Dubai Design District (d3), and its CEO, Mohammed Saeed Al Shehhi stated, “d3 will continue to support, promote and spotlight talent from the region at a local, regional and international level, demonstrating the evolving design scene in the UAE.”

Showcasing pieces of art that resonate with the natural theme of the exhibition, there are common inspirations within each of the designers’ work including the UAE landscape and palm trees.

Azza Al Qubaisi, Sculptor and product designer will also use palms as a material with the ‘Yareeda Bench’.

Architectural designer, Abdalla AlMulla will be creating a wall installation called ‘Intrinsic Flux’ and a table called ‘OctWov’, and self-taught chef, Bader Najeeb, will combine design and food to create a culinary experience for visitors at the show.

Interior designer Alia Mazrooei will be showcasing a piece of furniture inspired by the body and movement of a stingray, entitled ‘Stingray’, whilst other works include a 3D-printed sculpture developed using an algorithmic, generative code-base process by Salem Al-Mansoori; the ‘San’am Rug’ – a modular rug made from double-sided authentic camel leather by conceptual designer, Zeina Alhashemi; as well as a project by Bedouin Emirati artist Ahmad AlAreef who has designed a project which looks closely at the formation of sand dunes.

If you’re getting major FOMO (fear of missing out) and won’t be making it to Italy for the annual design fair, the 6 day exhibition will be presented during Dubai Design Week later this year in November, following it’s showcase at the London Design Festival in September for a second exhibition called “Nomadism: Yesterday & Now”, where the same 10 Emirati designers will exhibit commissioned pieces of work.