What Is In Store For Saudi Arabia's Fashion Future? 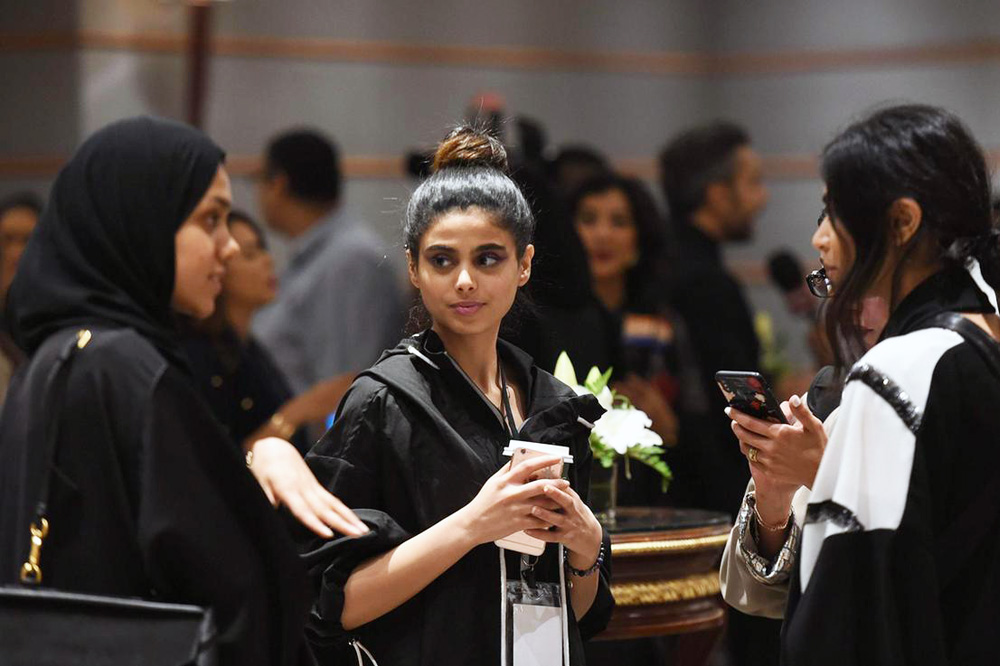 This April, the capital city Riyadh is drenched in colour. An array of fashion designers from all over the GCC touch down to a star studded 2018 Arab Fashion Week. For many years, this event was hosted in Dubai, but in context with the liberalization of women in Saudi Arabia, Princess Noura Bint Faisal Al Saud the honorary president said she hopes that this venture will open up more avenues in terms of tourism and other economic spheres.

The underlying question is: 'will this boost the economy or the fashion design sector?' Fashion designers in the region were never previously appreciated or provided with a platform to showcase their talents. This is the first time the country is funding an event that was once considered a taboo within Saudi society. 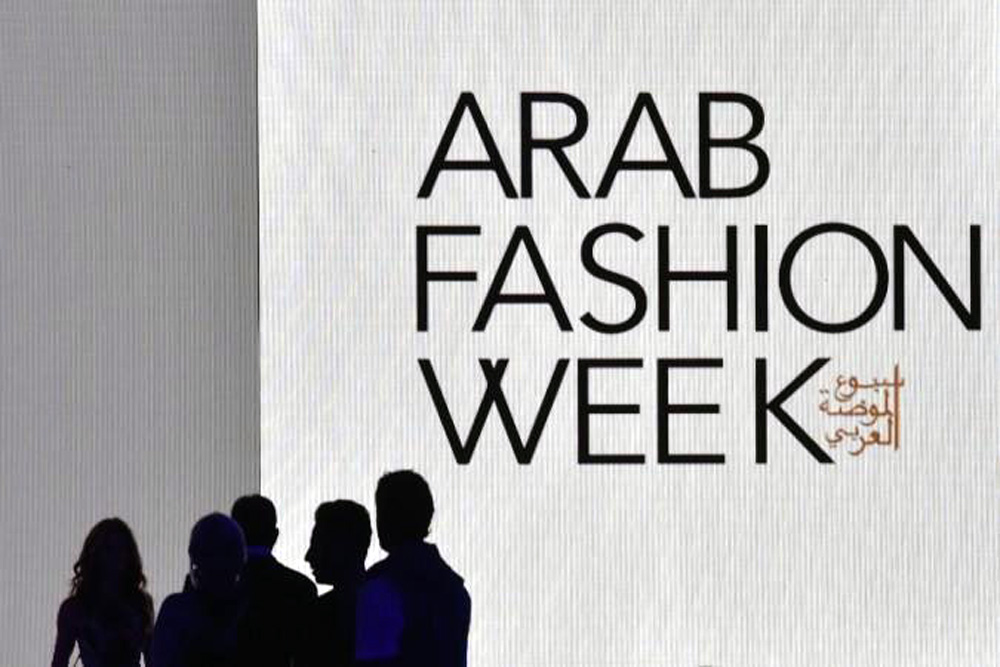 Regardless, the details of the event were still ambiguous in terms of the guidelines regarding models, dress codes and designers and whether they would be promoting regional or international labels. As a matter of fact, many local designers were completely unaware of this event due to a lack of marketing.

Alaa Balkhy, the face of Fyunka stated, "I don’t know much about it, as it seems to be still at the start and might be something big soon. I really hope they focus on bringing together designers form all over Saudi Arabia". 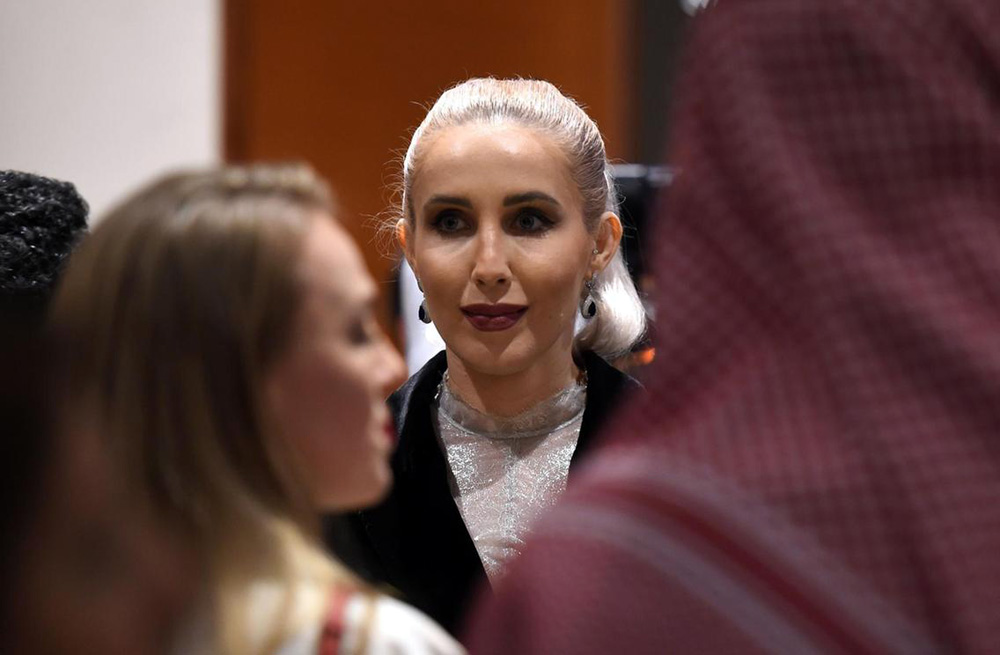 A local Jeddawi fashion student said, "It is important to start that cultural shift in today's society where we normalise the role of women. Pushing those cultural boundaries and also bringing light to the Muslim modest fashion movement could be the reason why the government has taken this step. They find an avenue of growth and believe there is a huge market which is still untouched."

Arwa AlBanawi says, “I think it’s history in the making and I think we are lucky to be alive to witness this day happen, and we are proud and honored to be a part of this fashion show. Saudi Arabia is one of the most beautiful countries in the world and we have amazing artists and designers and it’s time the whole world sees the talent in our kingdom. I can’t explain how proud I am and honored to witness and be a part of this day.”

Kholoud Al Hakbani, an Arab designer synonymous to the label Loodyana, mentioned that this will bring positive attention towards Arab women and will change the notion of Middle Eastern women who are harshly criticized in the media for being suppressed, when in reality, it is not the case for many Saudi Arabian women. 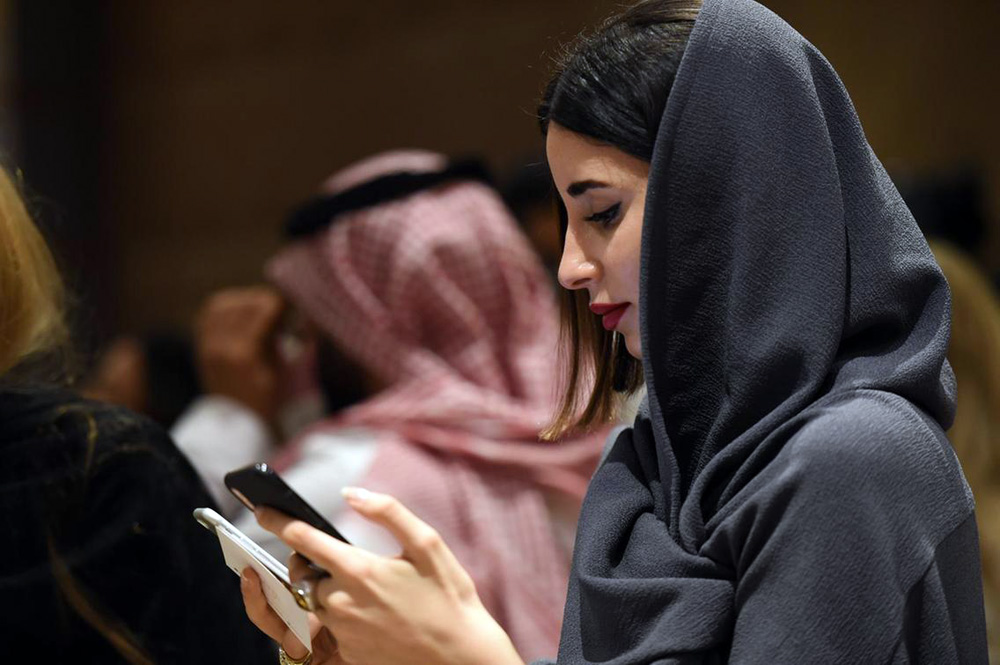 “Having Arab fashion week 2018 in Riyadh is an amazing step towards building the fashion industry in Saudi Arabia,” said Nora Al Sheikh. She further added that it was her main goal since she started designing in 2009, with the intention to enable growth in the industry and is hoping for dreams to become a reality with Vision 2030.

The female population in Saudi embraces the new reforms which are being enforced to reduce the restrictions they have had to face, both economically and socially, and hope that they will only empower them and let them shine to be a bigger and better nation.