The Paris Opera Will Come to Saudi Arabia 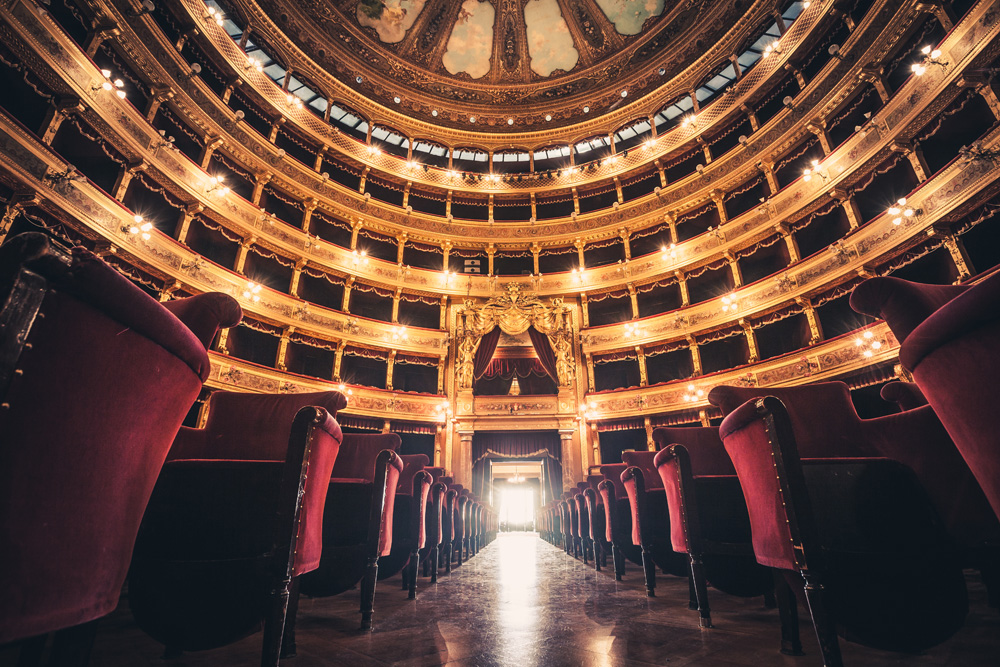 Following his tour of the United States, Saudi Crown Prince Mohammed bin Salman headed over to France and made some pivotal moves. The young leader has signed a deal with the Paris Opera.

Saudi Arabia’s coastal city of Jeddah is where the opera house will be situated and plans for its construction are already underway and with the kingdom having had it’s very first jazz festival in February this year and opening its first public cinema on April 18th, it is evident how rapidly public entertainment is growing in KSA in a bid to modernize the country and make it tourist-friendly. 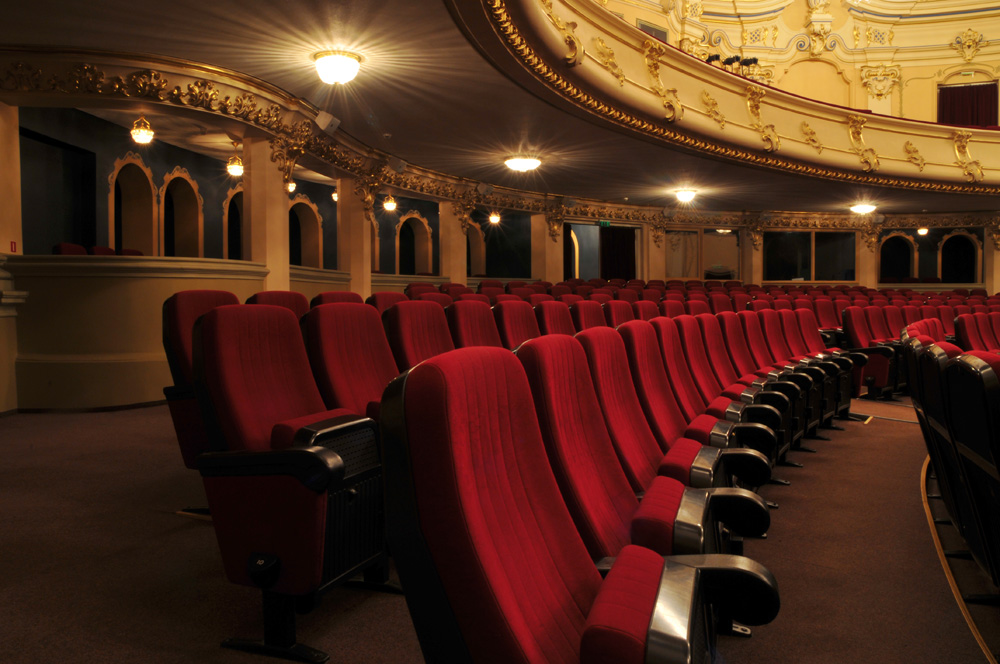 Not only has Saudi Arabia signed a deal with the Paris Opera, this year, the Cannes Film Festival will also see Saudi short films entered for the first time. The internationally acclaimed film festival will run from the 8th to 19th of May in Cannes, which is located along the French Riviera.

Prince Mohammed bin Salman’s trip to America was one full of important and exciting engagements as the prince took appointments with everyone from President Donald Trump to former US presidents George W. Bush, George H. W. Bush, and Bill Clinton. According to the New York Times, along with political figures, the Saudi prince also enjoyed some time with actors Morgan Freeman, Dwayne Johnson, and businessmen, Richard Branson, and Bill Gates.

All entertainment reforms and deals come as part of Vision 2030, Saudi Arabia’s post-oil economy plan, in which the Saudi government’s aim is to increase the percentage of women in the country’s workforce from 23 per cent to 28 per cent by 2020.