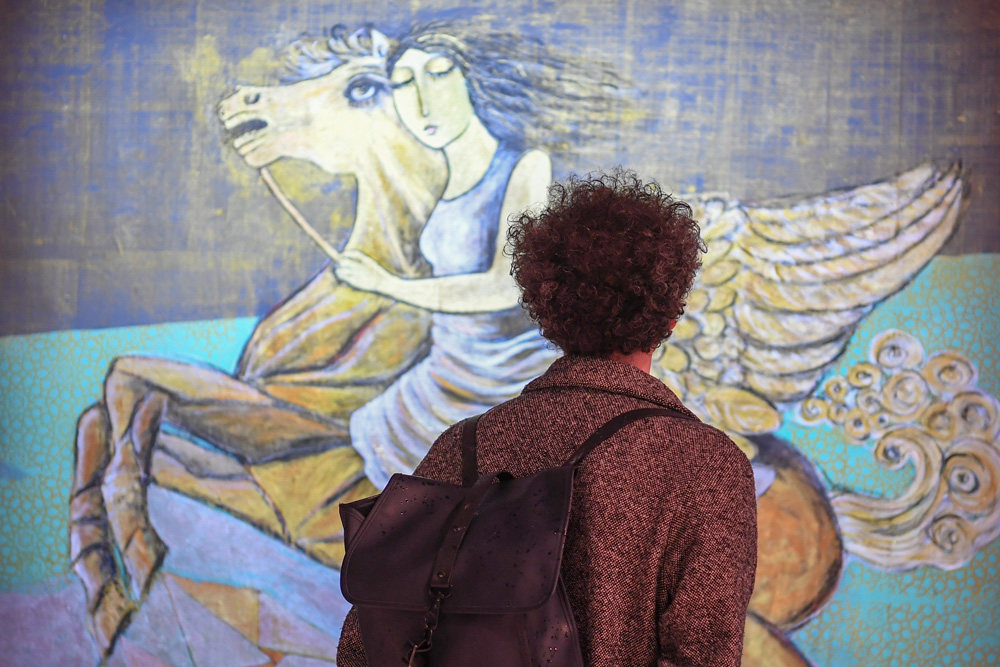 For three days, Paris was home to this year’s edition of Saudi Cultural Days, a program highlighting arts and culture from the Kingdom, presented by Saudi Arabia’s General Culture Authority and organized by France’s General Authority for Culture.

Under the patronage of Saudi’s Minister of Culture and Information and Chairman of the Board of Directors of GCA, Dr. Awwad Al-Awwad, the event introduced visitors to the Kingdom’s rich cultural heritage and provided a platform to engage with Saudi Arabia’s creative talent.

From April 9 to April 11, the Palais de Tokyo hosted the event, which included a curated program entitled “Whole-istic,” providing a glimpse into a variety of creative genres from the Kingdom. It included film screenings, discussions with actors and directors, art exhibitions, musical performances, and a virtual reality experience providing viewers witth a glimpse into cultural and heritage sites across Saudi Arabia.

The film screenings in particular were chosen to shed light on the growing pool of talented filmmakers in Saudi Arabia. They included the award-winning “The Bliss of Being No One,” as well as “A Colorful Life,” a documentary about the empowerment of women, produced by GCA.

According to the Kingdom’s Center for Communications website, in attendance were up to 100 of the leaders and influencers of the French arts and culture community, including senior figures from Cinémathèque Française, Opéra National de Paris, Palais De Tokyo, Musée Picasso, the French National Heritage Institute, and representatives of Château de Versailles.

“Very few places in the world celebrate and value culture and arts like France,” said Dr. Al-Awwad at the opening ceremony. “Learning about culture is like receiving a gift, and it is our commitment to preserve and build upon this gift. As Chairman of GCA, our goal is to enhance and support a creative society and showcase our history and contemporary Saudi culture and the arts both at home and abroad. In this spirit of artistic diplomacy, we open Saudi Cultural Days at Palais de Tokyo and look forward to welcoming and engaging with Parisian visitors.”