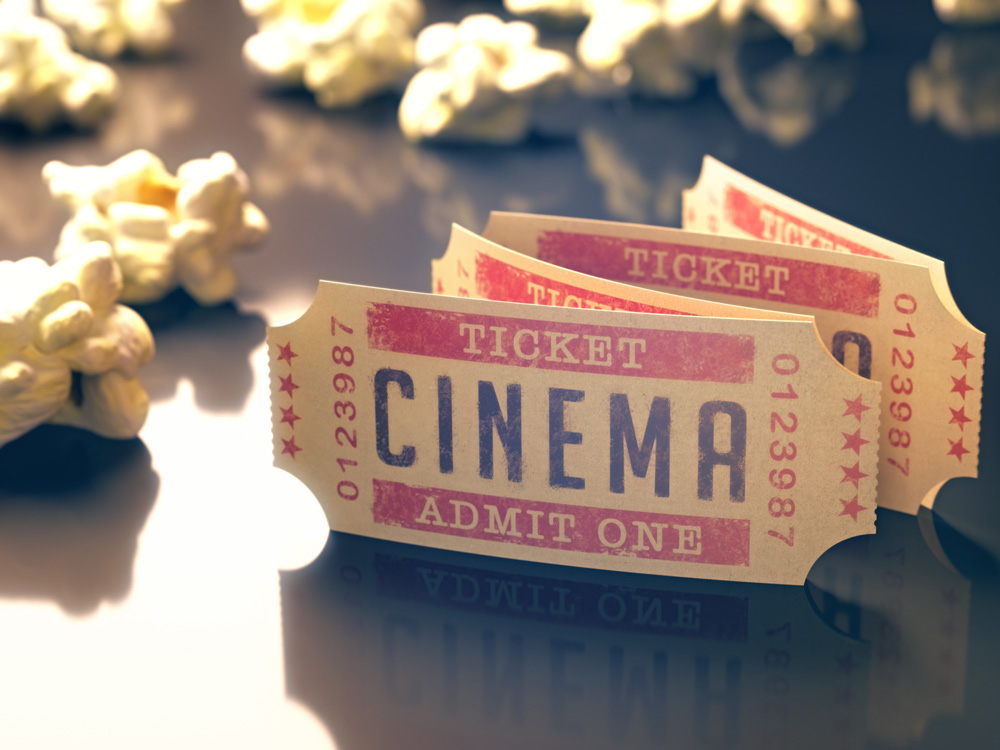 From April 18th 2018, Saudi Arabia’s first public cinema will open its doors after 35 years. According to reports, the film house will not be segregated by gender and the date marks the end of the KSA’s ban on cinemas.

Further to the opening of the first cinema in 35 years, Saudi’s Ministry of Culture and Information have collaborated with American cinema chain, AMC Entertainment Holdings, and will open around 40 cinemas across Saudi in the next 5 years, with the first being located in Riyadh’s King Abdullah financial district.

According to Reuters, the hit Marvel superhero movie, Black Panther will be the first film to be screened.

“The restoration of cinemas will … help boost the local economy by increasing household spending on entertainment while supporting job creation in the Kingdom,” Culture and Information Minister Awwad Alawwad said in a statement.

The lift on the ban of movie theatres in the kingdom come as part of Vision 2030, and also aims to increase employment through this for both male and female Saudi nationals. The initiative’s objective is to modernize the kingdom and make it a tourist friendly destination.

The plans for Vision 2030 have been making history, with a royal decree being issued last September allowing women the right to drive, from June 2018. Women will also be permitted to attend and spectate at sporting events.