Uncover the true depth of the Arab fashion industry through the eyes of Kholoud and Abeer al Hakbani, designers of the label, Loodyana. 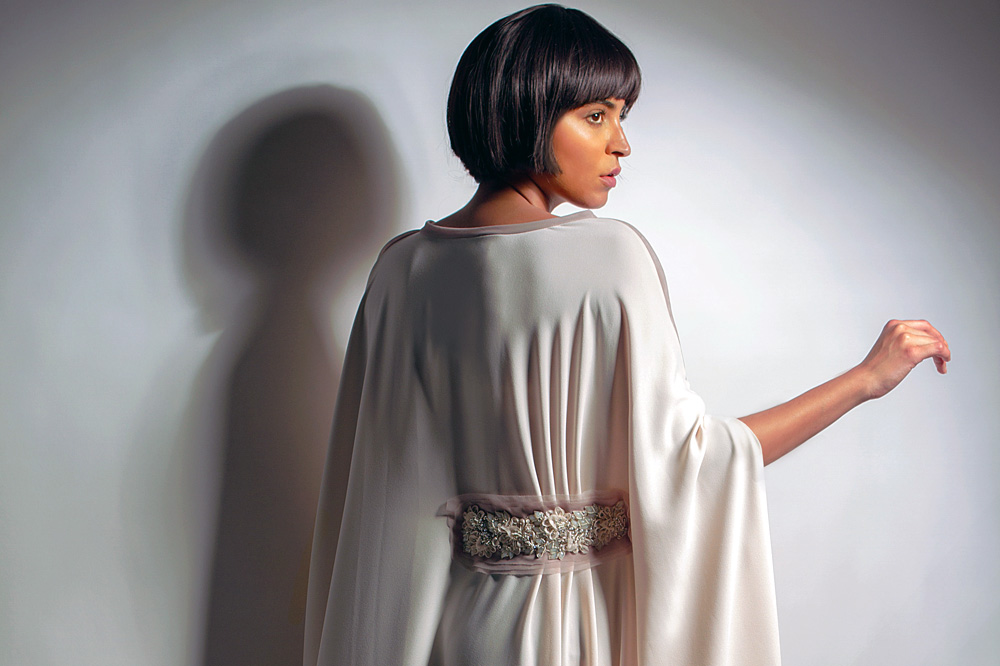 Loodyana is synonymous with luxe couture gowns with an indigenous touch that draws inspiration from various Arab elements.

We sit with the Hakbani sisters to talk about their views on the huge variety of qualities one would need to possess in order to send clothes down the catwalk or stock in boutiques, season after season.

Beginning with the most Googled question - How did you become fashion designers?
Kholoud says, “This question is more pertinent to the Middle East as thousands of students graduate every year with a fashion and textile degrees. Each year these students head out into the world hoping to make a mark in the fashion industry, but many of them fail to even try. The answer is very simple, you need to be passionate about fashion as it will take you through the highs and lows, study your market and lastly, just jump into it." 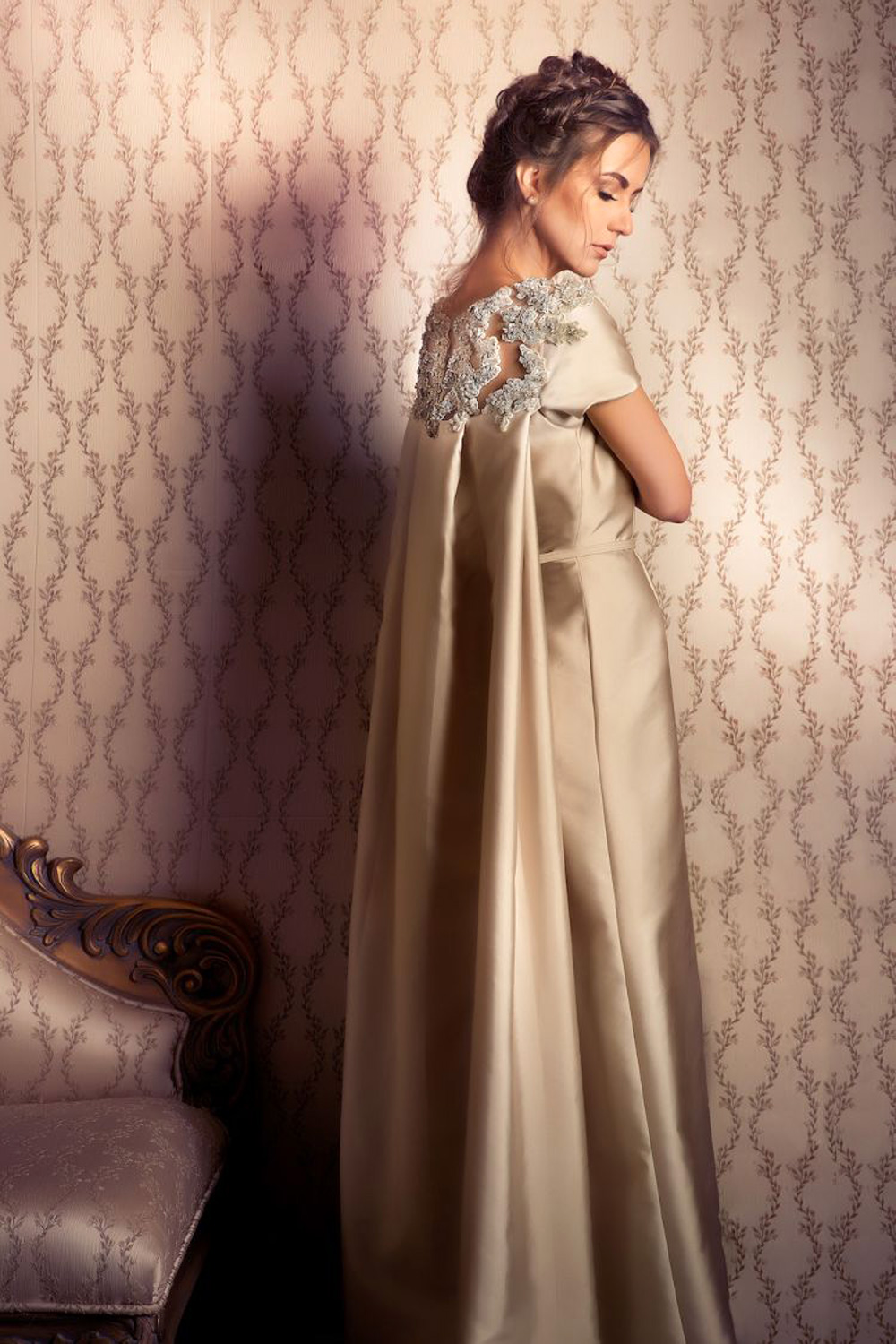 How did you use your degree to get a job in the fashion industry regardless of your specialization?
“Most arts / liberal degrees do help enhance your role to be in the fashion industry. It doesn’t hurt to know an industry beyond fashion.”
Kholoud says learning about fashion and tailoring from Switzerland helped her understand more about designing a piece. But she emphasizes that you need to have a creative thirst to strive in this industry.

Why did you both choose to be fashion designers and how did you family perceive your career choice?
“Certainly, in the 80's being perceived as a designer or even studying fashion and tailoring wasn’t considered serious. We came from an Arab-Bedouin family that was business oriented and was built on the analogy with elements to work hard, with the righteousness to serve in order to be successful. Our family name is Al Hakbani; “Al Hak" stands for the truth, and knowing that whatever we do needs to be done with honesty. Despite coming from a conservative family, my mother had an atelier who acted as a telescope into the fashion world. It was our first exposure into the Arab fashion world. Abeer had been more creatively inclined and started sketching and making dresses which were appreciated by our family.

There was no pressure from our family in the beginning, we hadn’t told anyone in particular, but we had an exhibition and people wanted to buy our work. At that moment no one knew we were the designers behind the label. Later on, when Loodyana was born, people started to get to know about us and appreciate our work. Up until last year nobody knew our names, and now we still choose to remain faceless on the internet.” 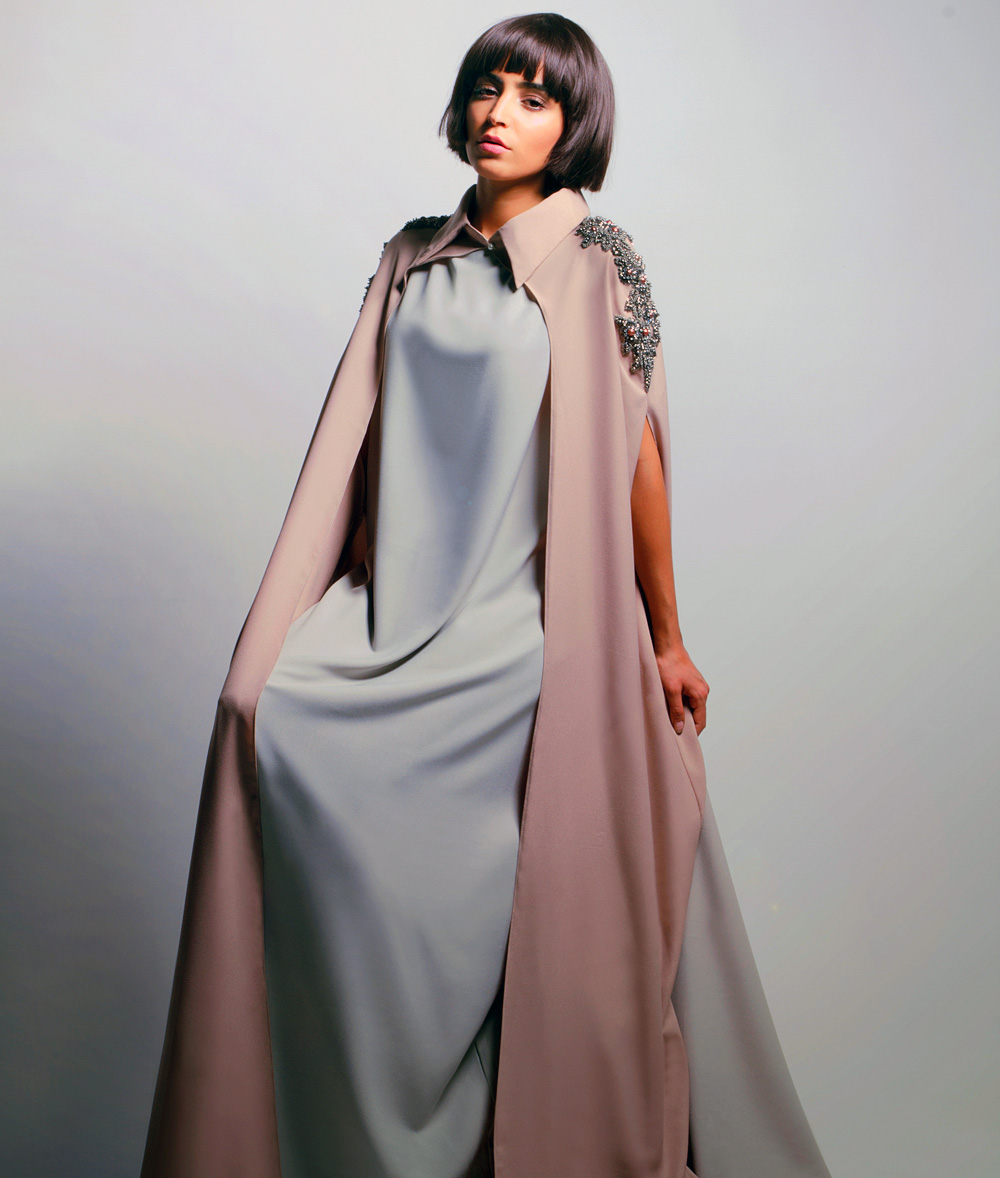 How would you describe your relationship as sisters when it comes to your job roles?
Kholoud says she handles the complete outline of Loodyana but Abeer has more of a creative role, but without each other Loodyana would be incomplete. Kholoud says that she takes great pleasure and pride when she sees someone wearing her dresses and most importantly when the customer feels like a million dollars. Both aim to be as interactive with the customers and buyers.

Hearing customer feedback and knowing what the customer wants should be top priority for any company. Kholoud, apart from handling Loodyana is a mother and a wife, but she emphasizes that she wouldn’t have managed this without her younger sister Abeer.

Why do you think Loodyana is unique and that it stands out amongst other brands in the region?
Kholoud emphasized that it was rather easy for them as they knew the market and they found a niche for Arab fashion and at the same time, they were aware of western fashion influences. The label Loodyana started out with drawing attention to their Bedouin roots and humble beginnings. They started out making scarves, abayas, kaftans and later evolved to luxury evening gowns. Their first collection drew inspiration from the "shomagh".
“Each piece since the beginning has been hand crafted, with materials sourced from Italy and the dresses produced in line with the requirements of an Arab woman. This has played a key role in our success and is now proudly sold at Harvey Nichols and Rubaiyat stores in the UAE, Kuwait and KSA.”

What effect do the new reforms have and how do they impact female entrepreneurship?
“Times have changed and so have mindsets, the liberalisation of women will bring us more opportunities and avenues, locally as well as internationally. Present day young Saudi girls are inspired to dream big and know that success has no boundaries. I want Saudi Arabia to be known for successful strong women.”