How The New Riyadh Metro Line Will Affect Women

Getting around Riyadh has its challenges for women. Saudi women can’t drive, walking isn’t much of an option and women have mixed feelings about Uber. Though Uber says that 80 percent of its users in Saudi Arabia are women, many have protested the government’s $3.5 billion investment in the company, which they see as profiting off of their inability to drive.

But a new option will soon arrive in the country – a metro system. It’s set to open its first line in 2019, which will take people all around Riyadh. The $22.5 billion project is being developed by the High Commission for the Development of Riyadh, and will include six metro lines as well as a bus network.

The planners expect more than one million daily metro users, according to NPR, and aims to increase that to 3.6 million in the next decade. Riyadh has around 6 million residents, 3 million of whom are women – so a large amount of those riders will be women. It will allow them a new degree of freedom, solving the transportation problem that has stopped many women from getting jobs.

The trains will have separate compartments for single women and families, making sure that women are comfortable and segregation is maintained. It’s also easier on women’s wallets – using the metro will be cheaper than getting a full-time chauffeur or using Uber to commute.

But it won’t be a shabby experience – the trains are top of the line, with wifi, air conditioning and driverless trains. The stations themselves are modern, with greats like Zaha Hadid’s firm taking the lead in designing them. The system, a 176-kilometre sprawl of rail, will get 20 percent of its power from solar energy.

These perks are meant to motivate more drivers to take public transportation, curbing oil use and the country’s dependence on oil to power its economy. Reuters reported that the government gave three foreign-led groups the contracts for the system, a move to inspire more foreign investment and involvement in the Kingdom.

This could be a great move for the government, the country’s economy and would be helpful to workers, and its low cost may make women more comfortable than they were with the government’s investment in Uber.

Though some women fear that the metro may discourage a move to grant women driver’s licenses, it will definitely provide millions with an affordable means to get around the city (and to get to work!). For women outside of Riyadh, don’t worry – there are plans for metros in Jeddah, Mecca and Medina as well. 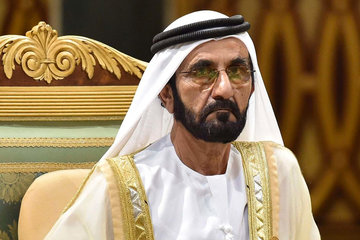 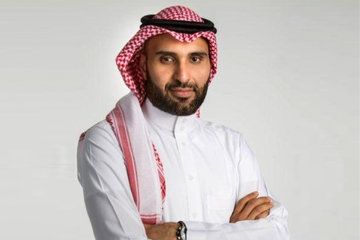 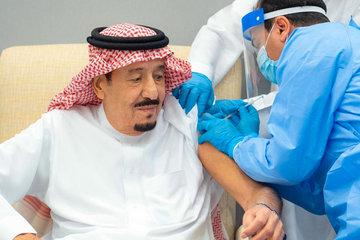 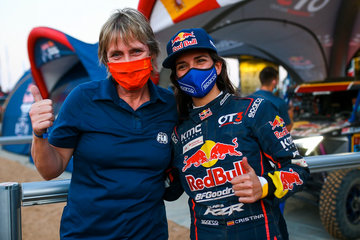 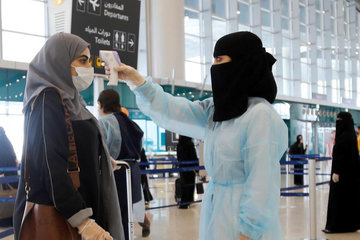