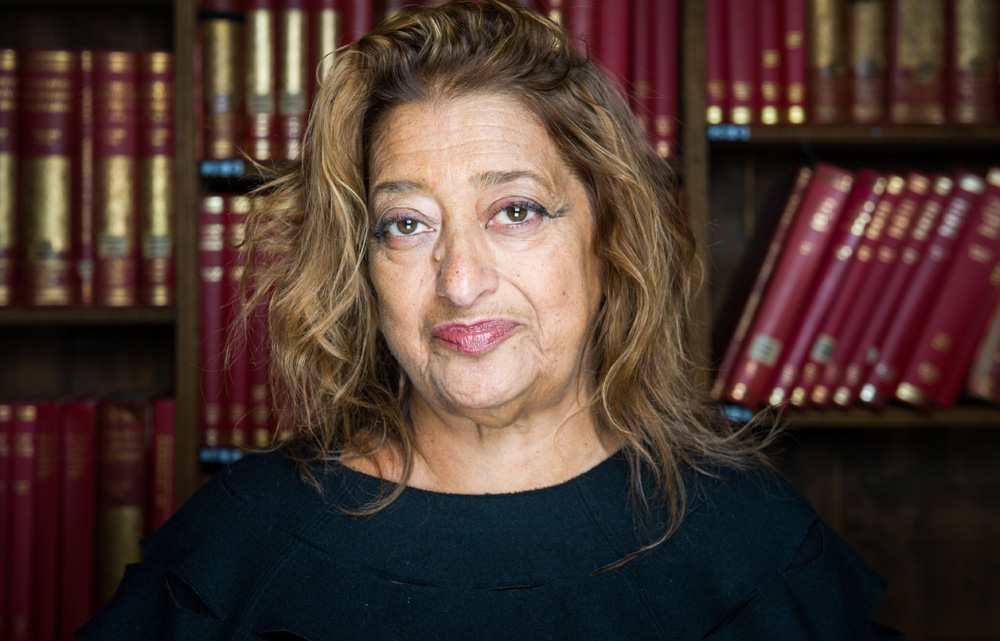 Iraqi-born and London-based, Zaha Hadid was an iconic and pioneering architect who, when she passed away on March 31, 2016 at the age of 65, was mourned the world over. Talented, determined, and hardworking, Hadid was the first woman to win prestigious awards such as the Pritzker Architecture Prize and the RIBA Royal Gold Medal. As the second anniversary of her death approaches, Hadid continues to inspire women architects around the world and particularly in this region. 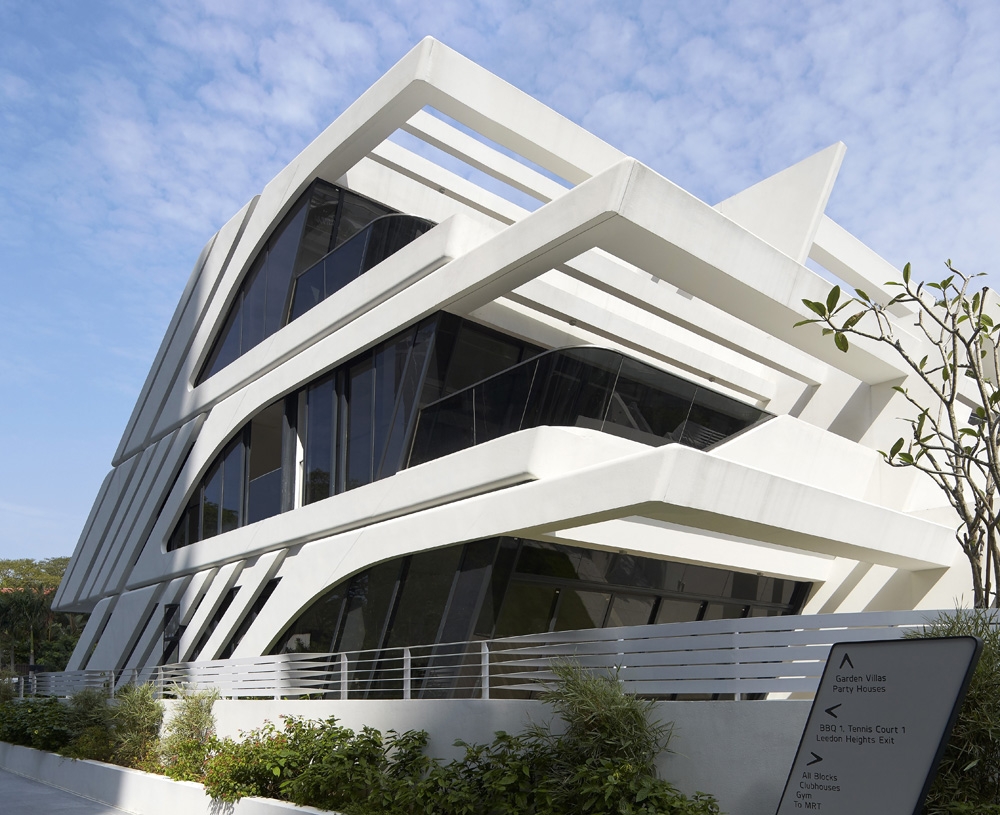 With the rising number of female graduates in the Middle East, in some cases even outnumbering their male counterparts in countries such as Saudi Arabia and the United Arab Emirates, Hadid has inspired a new generation of architecture students looking to make their mark in the world as women. Nada Taryam is one of them. As director of civil and architectural projects at Bee'ah, a leading integrated environmental and waste management company in the United Arab Emirates, Taryam identifies Hadid as someone who continues to inspire her work and vision. 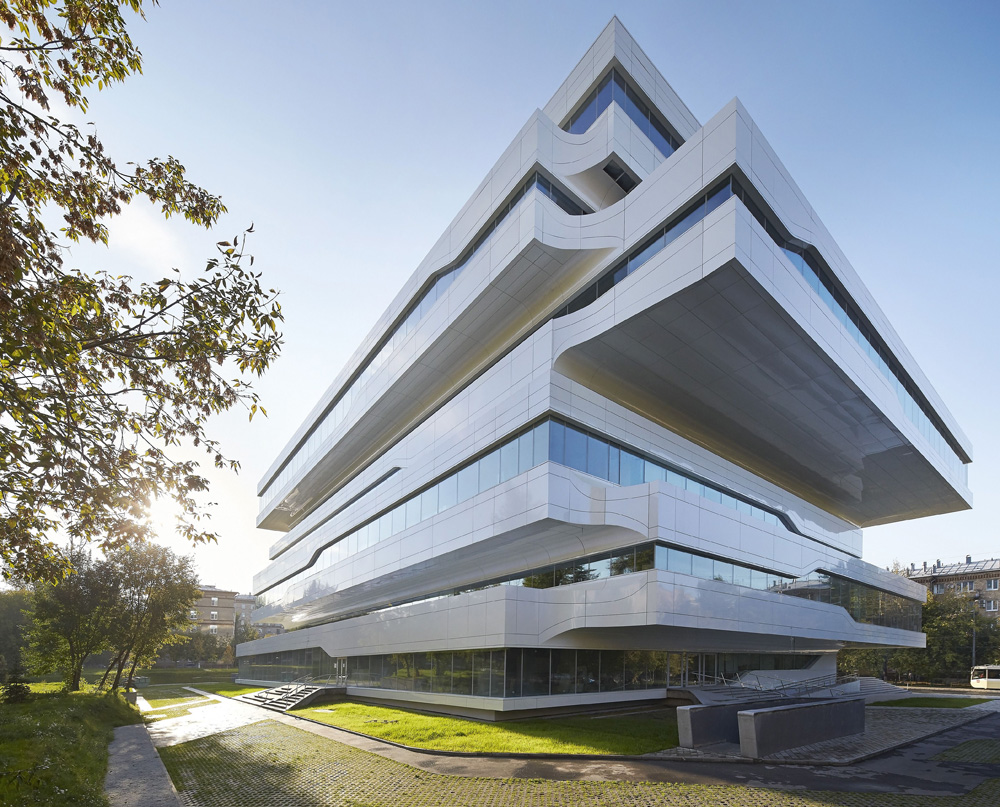 Speaking to CNN, the Emirati architect explained that “Zaha definitely opened the doors for young, female architects in the Middle East. She was struggling with getting projects built, and then finally she made it out there and became one of the most famous architects around the world. It's a very inspiring story for all of us and makes us believe that we should push and work hard to prove ourselves.”

Young aspiring female architects also look to Hadid as an icon and beacon in the industry. Speaking to the news portal, Saudi architecture students Razwa Alharthi and Sarah AlFarsani accredited the rise and acceptance of female architects in the region today to Hadid’s legacy. 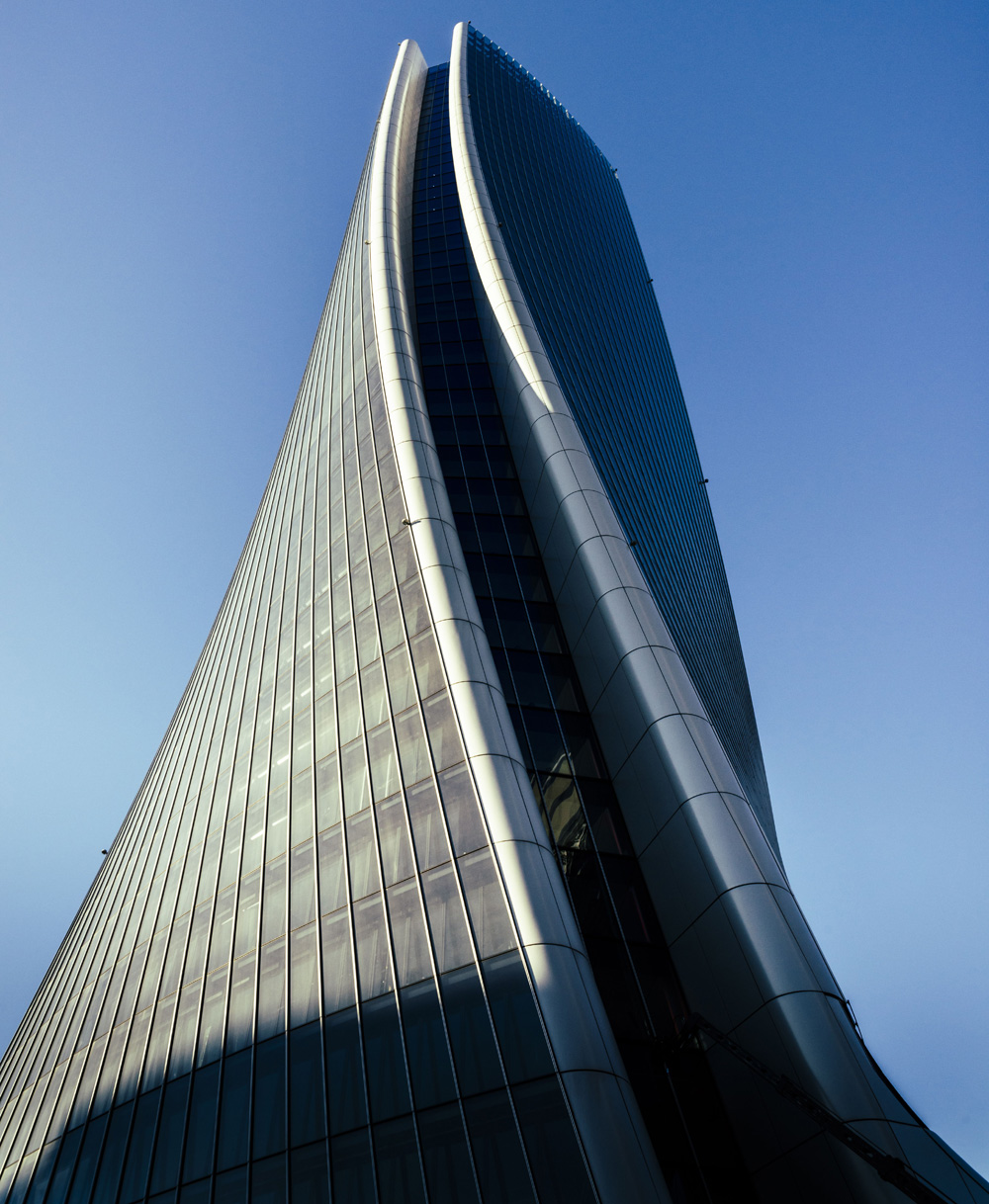 “It’s a very difficult industry […] and knowing that she [Zaha] has made it is very inspiring for me. She basically invented a completely new design language,” explained Alharthi in the CNN interview.

“I think Zaha Hadid opened a lot of doors for female architects and that makes the world view us […] more seriously and capable of designing iconic buildings,” AlFarsani added. 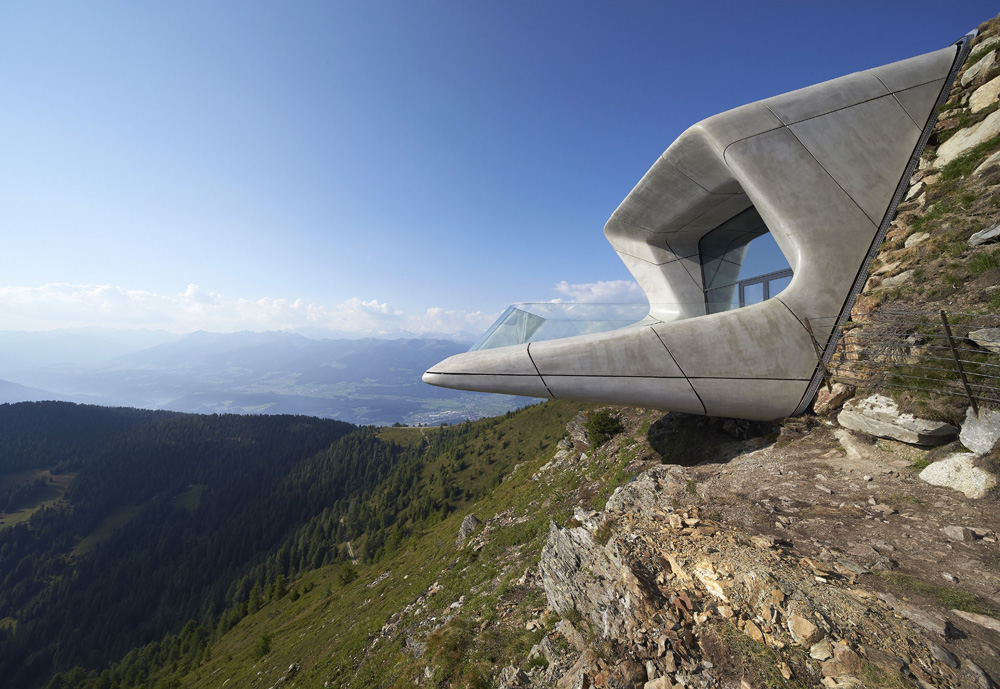 Hadid’s 40-year career, though a successful one, was filled with challenges in a male-dominated industry. Although she was British and worked on projects in the United Kingdom, she not only faced discrimination as a woman but as an Arab woman. For instance, as reported by The Independent, Zaha Hadid entered a competition in 1994 to design the Cardiff Opera House. She beat 268 other architects, winning the competition but was never given the prize after facing opposition from local politicians. However, her hardwork did not go to waste; her winning designs were eventually used to build the critically-acclaimed Guangzhou Opera House in China. 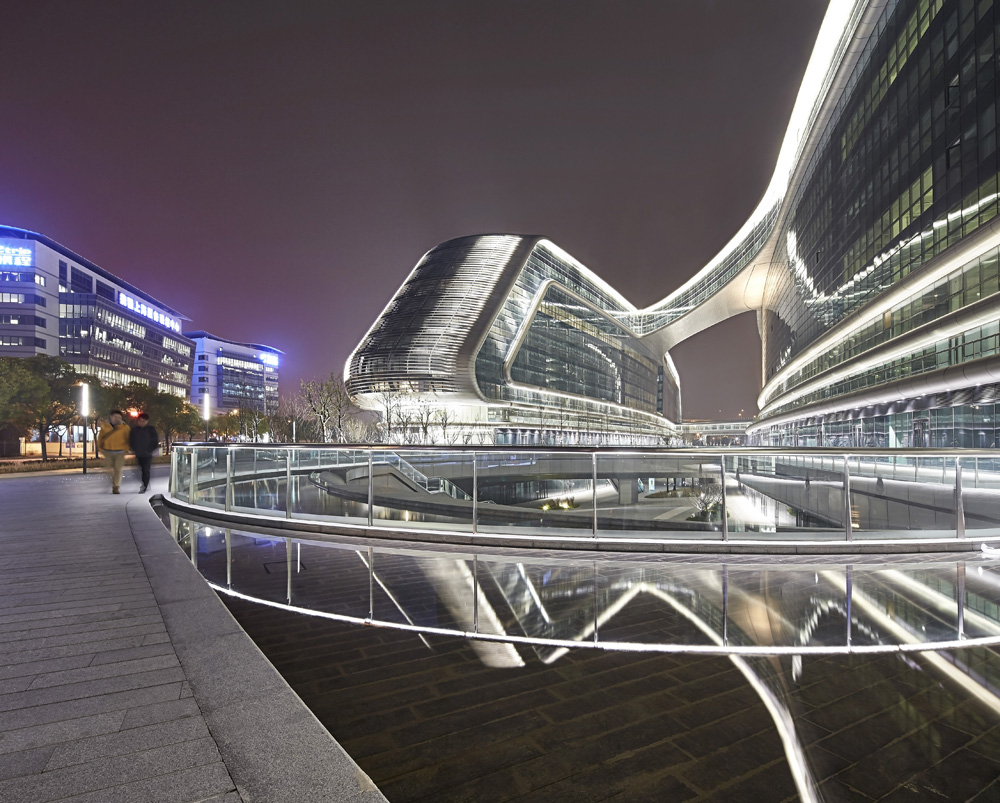 Hadid's genius, which earned her the title of “Queen of the Curve,” produced many iconic structures such as the majestic roof of the London Aquatics Center and the ultramodern design of Beijing's Galaxy Soho. Through the various trials and triumphs that marked her career, Hadid set an example for women in the region to continue to push for their ideas, to create their own style, and to overcome challenges with determination.