Saudi Arabia Looks to Its History, Nature, and Archaeology To Build Its Tourism Sector 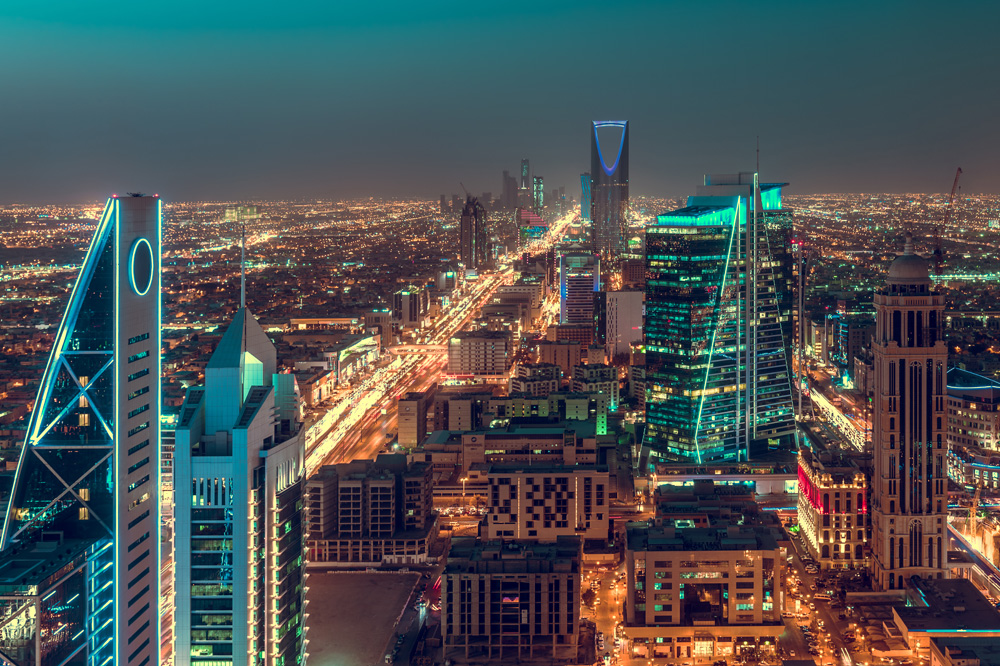 The world has often perceived Saudi Arabia as a desert Kingdom with little to offer but that picture is about to change. As the Kingdom works towards developing its tourism sector, a crucial part of its Vision to diversify its oil-dependent economy, it is working diligently on preserving its cultural and natural heritage, and looking to its landscape and history in order to develop tourism.

Gulf News reports that a recent convention on Saudi Arabia’s archaeology has revealed historic discoveries that point to the Kingdom’s past as being a much greener one, revelations that are sure to enrich its history and its visitors’ experiences. 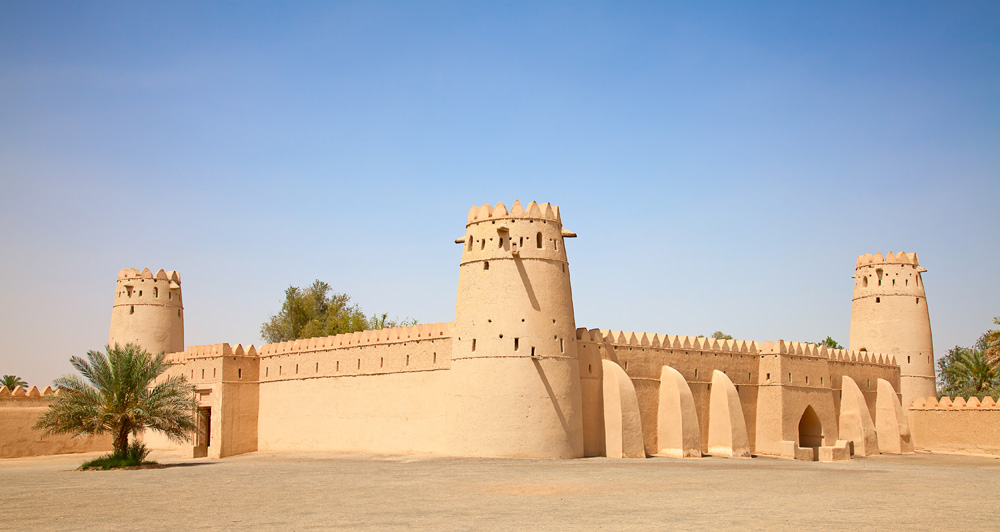 “The region was not a desert as we see it today. There was vegetation and it had a damp climate, which is evident from the fact that these animals used to roam this area,” said Dr. Ali Al Ghabban, Vice President of the convention’s organiser, the Saudi Commission for Tourism and Antiquities National Heritage (SCTH).

Dr. Al Ghabban explained that the recent discoveries include a 350,000-year-old elephant tusk found at the bottom of a dry lake in Taima province in the north of the Kingdom. And a recent report by Saudi Arabia’s Centre for International Communication (CIC) also mentioned the discovery of fossils of other animals and mammals such as crocodiles and seahorses that could not have survived in a dry climate.

King Salman Bin Abdul Aziz Al Saud, in a speech read out on his behalf by the Governor of Riyadh, Prince Faisal bin Bandar, expressed pride at the cultural renaissance taking place in Saudi Arabia today, and highlighted the importance of preserving the Kingdom’s archaeological and historical sites as they are “key components of our Arab and Islamic identity.”

“We are all aware that archaeology and cultural heritage are an important part of our identity and history, and that they are the foundation of our future,” he said.

Also revealed at the convention was the discovery of 10,000 ancient lake and river beds across the Arabian Peninsula. Human bones and stone tools were also found near these newly discovered sites. Dr. Al Ghabban noted that the beds are at least 90,000 years old, and he also explained that Saudi Arabia is home to many archaeological sites that date back at least 350,000 years. 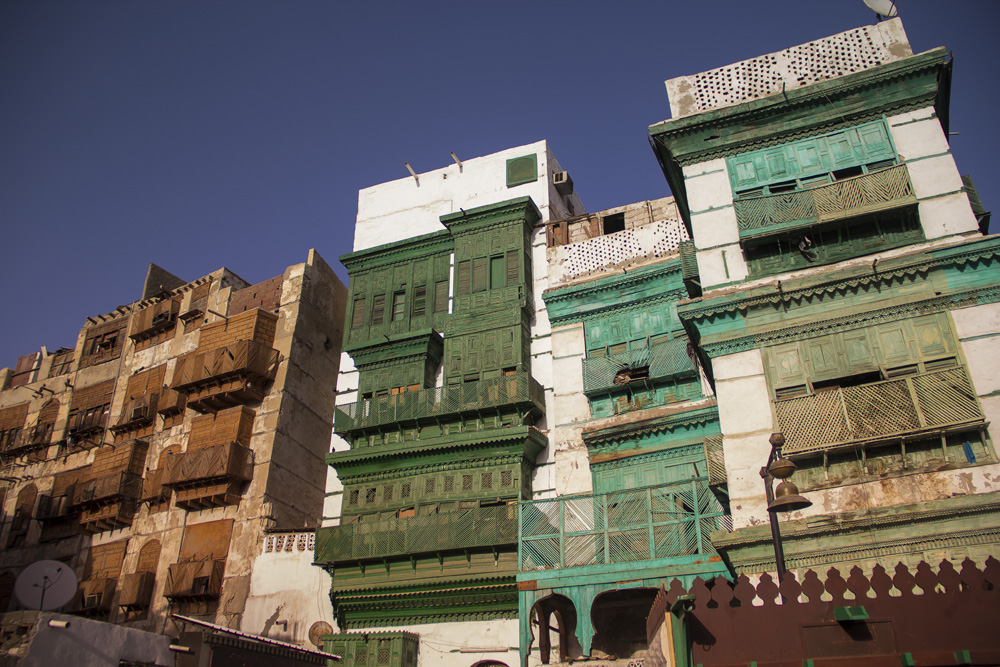 According to Arab News, additional discoveries have been announced this month, such as the more than 40 largely unknown archaeological and historical sites in Mecca, including some of the most important locations in Islam’s history such as well-known caves like Ghar Thour and the Ghar Hira.

In fact, the Kingdom is currently exploring the tourism potential of its historic caves, with the Saudi Commission for Tourism and National Heritage (SCTH) recently revealing plans to promote 250 of them as part of its ongoing campaign to enhance its domestic tourism sector.

Ghar Hira on Jabal Al-Noor (The Mountain of Light) is where the first verses of the Holy Qur'an were revealed to the Prophet Muhammad (peace be upon him), and Ghar Thour, located 4 km away from the Grand Mosque, is where the Prophet and his companion Abu Bakr took shelter during their flight to Medina.

There are also other impressive locations known by locals, like the Kingdom’s largest cave, Shaafan Cave, with a length of 2 kilometers, a height of 8 meters, and a depth of 800 meters.