Five Saudi women have been awarded for providing outstanding projects and experiences. 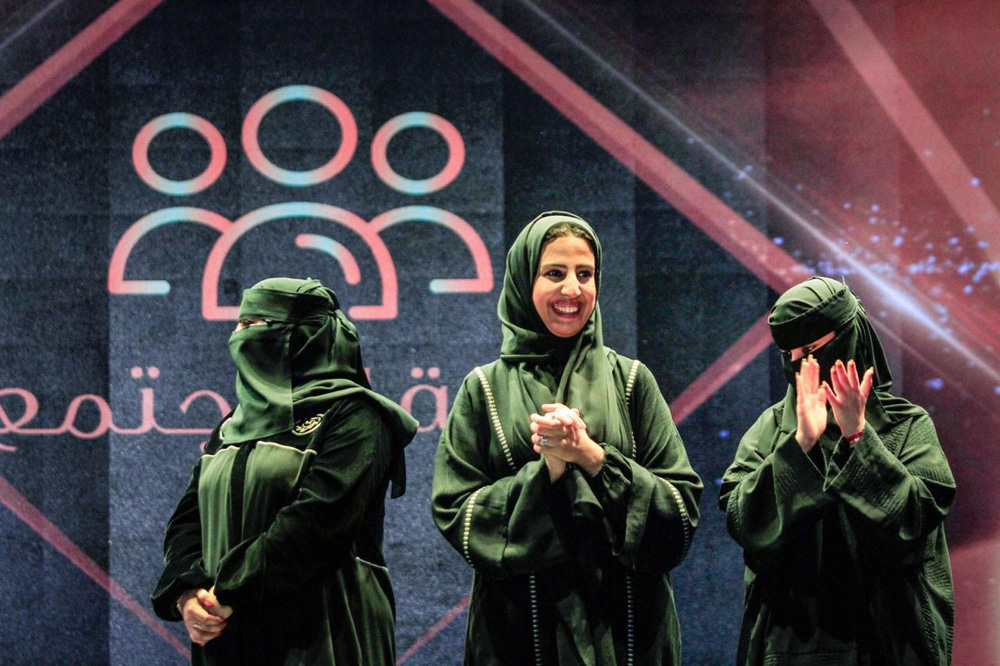 The achievements of these women have been examined at several phases and through interviews prior to the final selection process. The women have been competing over Raiah Award organized yesterday at King Abdullah Economic City (KAEC) in cooperation with Dar Al-Hekma University and under the patronage of His Royal Highness Prince Khalid Al Faisal, Advisor to the Custodian of the Two Holy Mosques and Governor of the Makkah Region. 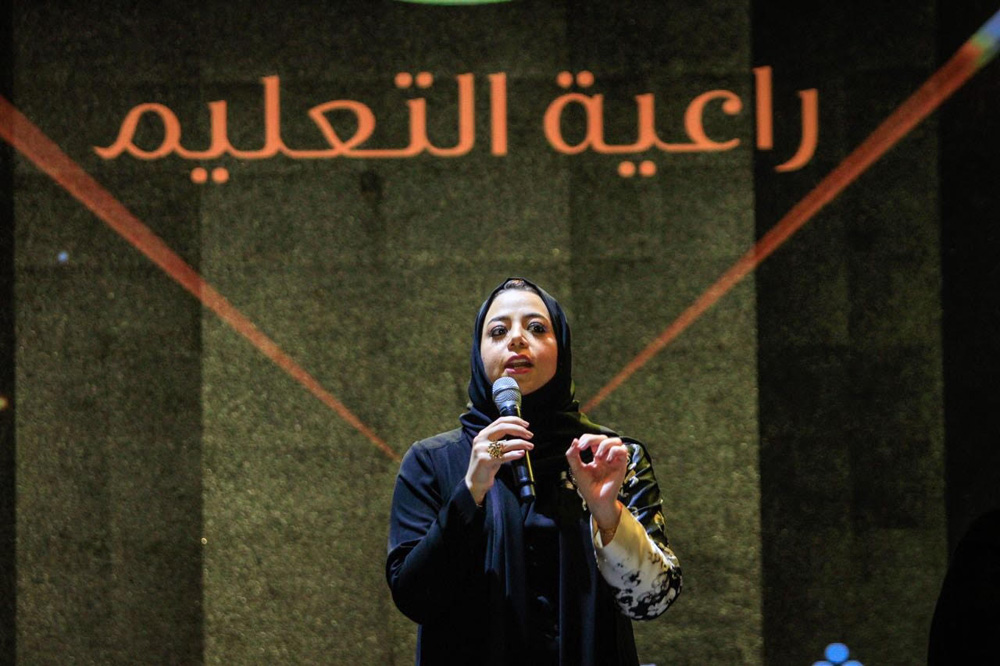 The honor is intended to inspire young Saudi women to dedicate themselves to their ambitions and their goals and to celebrate Saudi women accomplishments. The award goes in line with the Saudi vision 2030 which offers Saudi women a chance to participate in different domains and contribute to the development of the country. the committee in charge has received over 1000 applications some 107 have been nominated and at a later stage three women have been chosen to compete in each category. The total awards given to winners add up to an amount of SR350,000.  All participates had to be Saudis and should be more than 20 years old. The participates had to submit a record providing their contributions in one of the five sections of the award. The following Saudi women have been awarded in five categories. 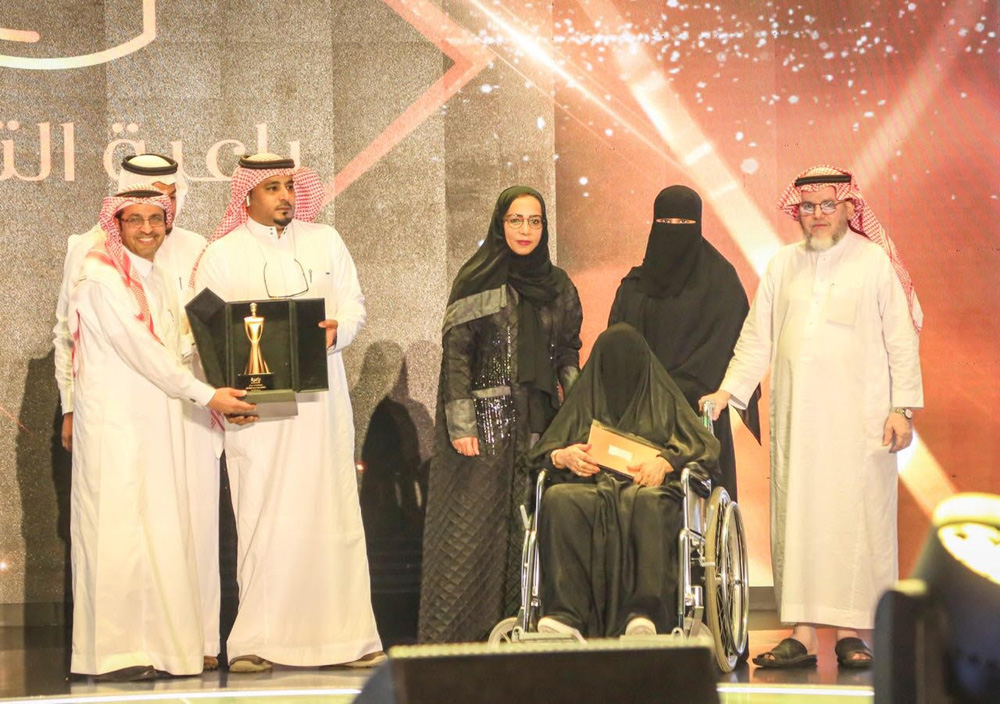 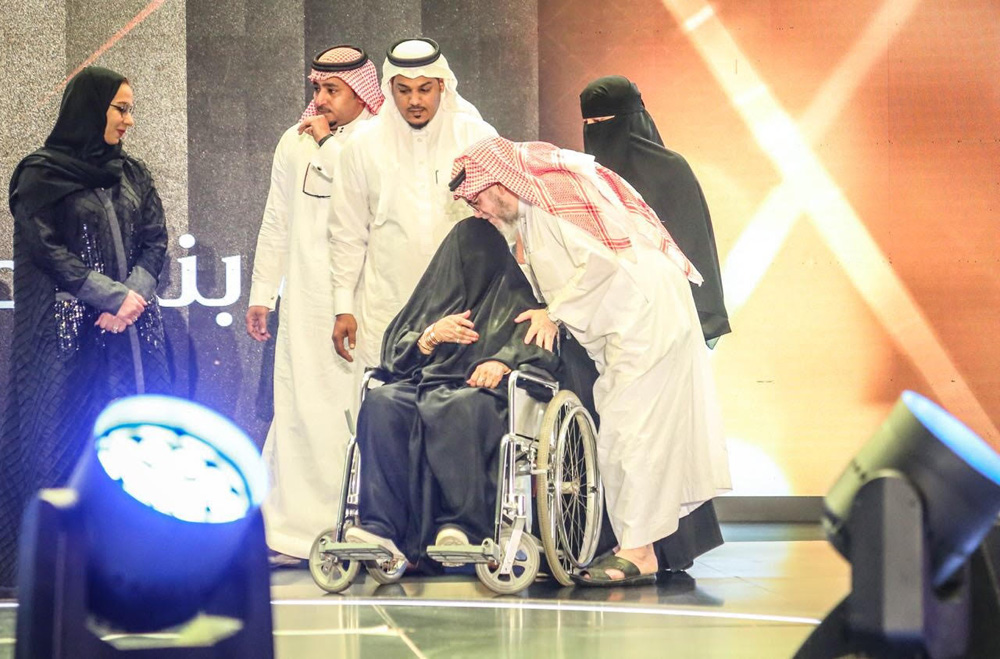 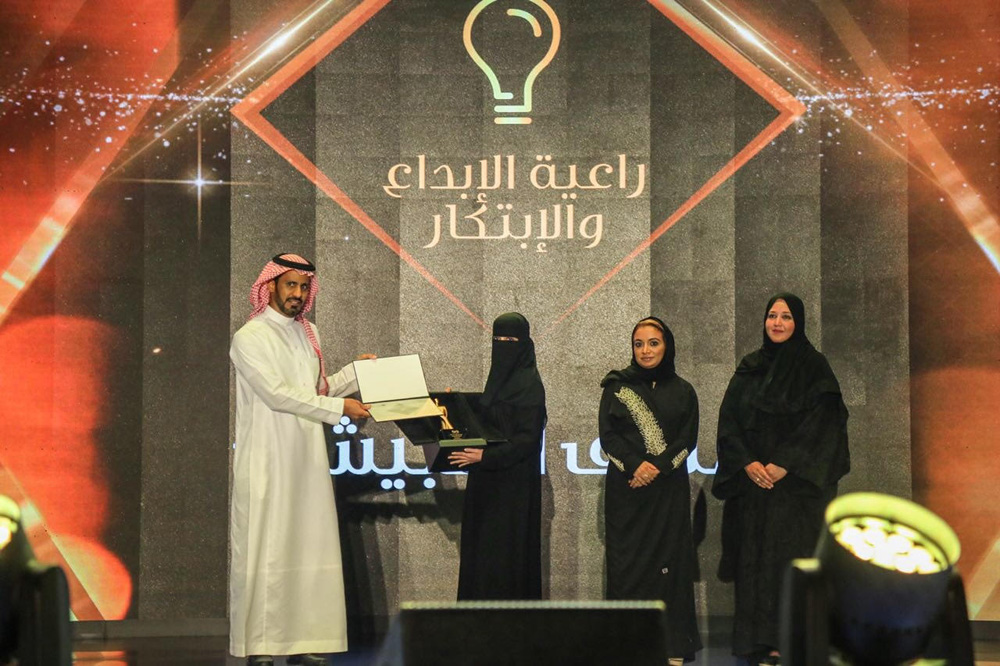 The Raiah Awards are given in five categories: Education Raiah – awarded for exceptional contributions to education, either as a professional or a volunteer; Family Raiah – acknowledging outstanding service to a family member or members; Community Raiah – recognizing a considerable contribution to the community; Creativity and Innovation Raiah – celebrating innovative work with a significant social, economic or environmental impact; and Promising Raiah – awarded to a young woman who, at an early age, had a significant positive impact on her family or to society in any of the award’s categories: Education; Creativity and Innovation; and Community Service. 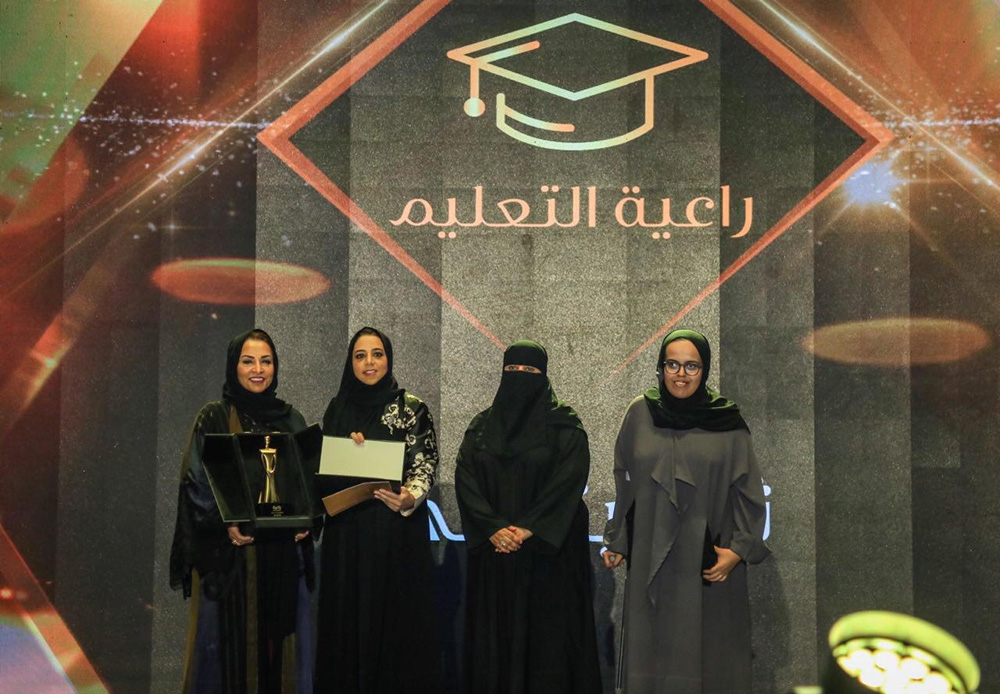 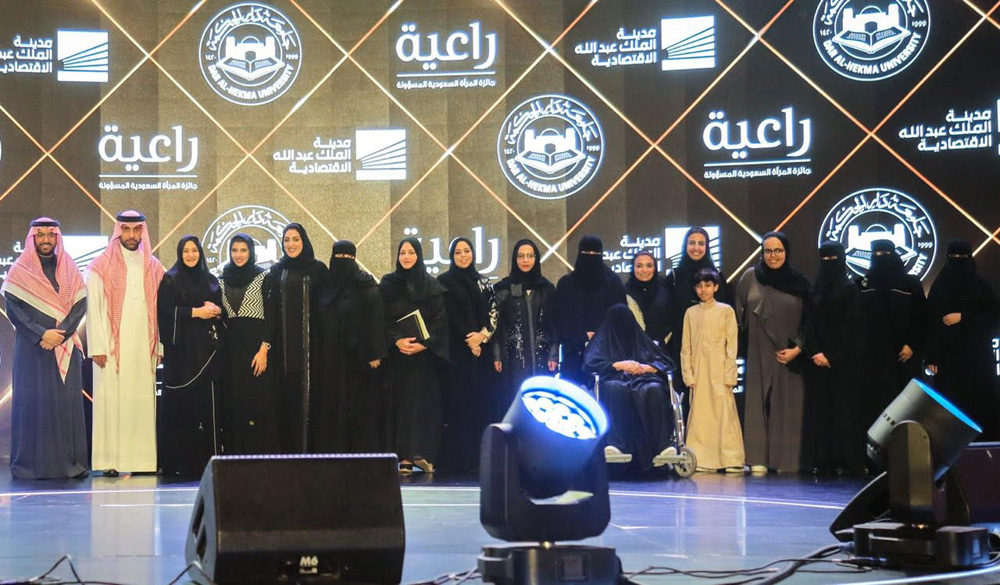 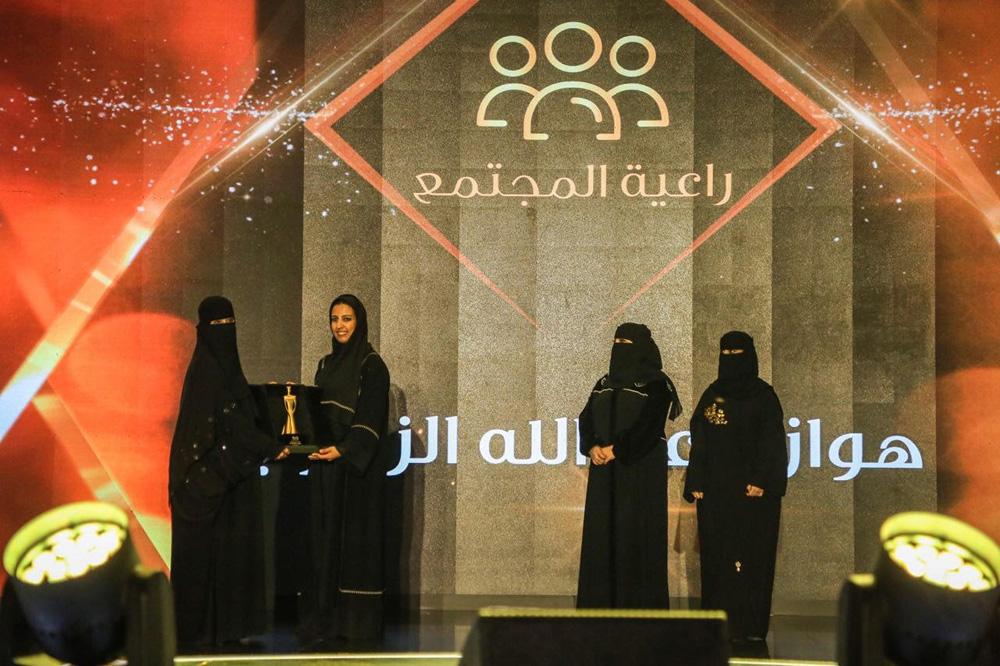 Dr. Suhair Al-Qurashi, President of Dar Al-Hekma University, said, “The Raiah Awards are aimed at empowering women and are very much in line with Dar Al Hekma University’s vision of creating a generation of young women who recognize excellence and creative thinking as a means of promoting change.”