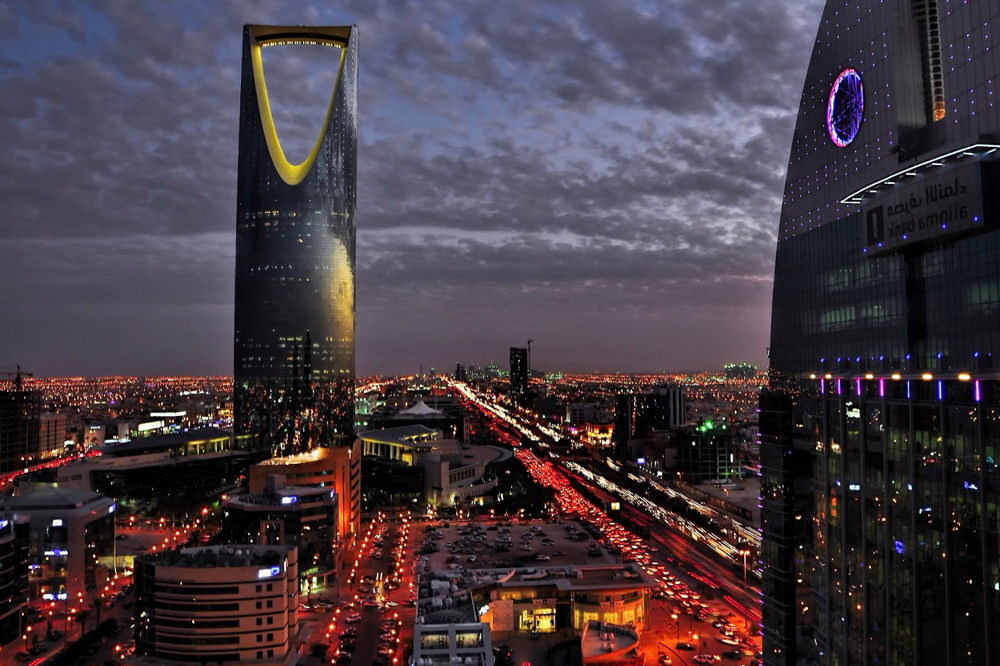 Riyadh is gearing up once again for another annual Travel Fair, bringing the region’s biggest names in travel and tourism to the Saudi capital from April 10 to 13. Now in its 10th edition, the Riyadh Travel Fair (RTF) is the Kingdom’s leading industry show that provides networking opportunities, seminars, and ministerial discussions, as well as highlights the industry’s major achievements over the past year.

According to Gulf News, this 2018 edition will be by far the biggest, with a larger number of exhibitors and visitors expected; around 270 exhibitors representing more than 50 countries will take part and over 50 national and regional pavilions will be present.

“Last year the RTF featured 270 exhibitors with visitor attendance at 27,329,” explained Bander Al Gryni, General Manager ASAS Exhibitions — RTF organiser. “That was an increase of 30 percent compared with the 2016 edition. This year, we will continue our year-on-year growth as exhibitors cross the 270 mark and expected number of visitors goes beyond 30,000.”

As the Fair’s website states, Saudis come in first place internationally in terms of tourist expenditure, and government estimations expect that the Kingdom’s internal tourism expenditures may reach a staggering SAR 100 Billion by 2020. So, it comes as no surprise that the 2018 Riyadh Travel Fair is a much-anticipated event.

The Fair is considered a significant event where the leading travel and tourism companies in Saudi Arabia, as well as in the GCC and other countries gather every year to represent tourist promotion authorities and tourist companies. It has become the primary market for the introduction of tourist products, services, and investments.

The Arabian Gulf region, and a few other countries, will have a strong presence at the fair, including pavilions sponsored by Abu Dhabi Tourism and Cultural Authority, Sharjah Commerce and Tourism Development Authority, Indonesia Tourism, Al Riyadh Travel and Tourism, and Czech Republic Tourism.