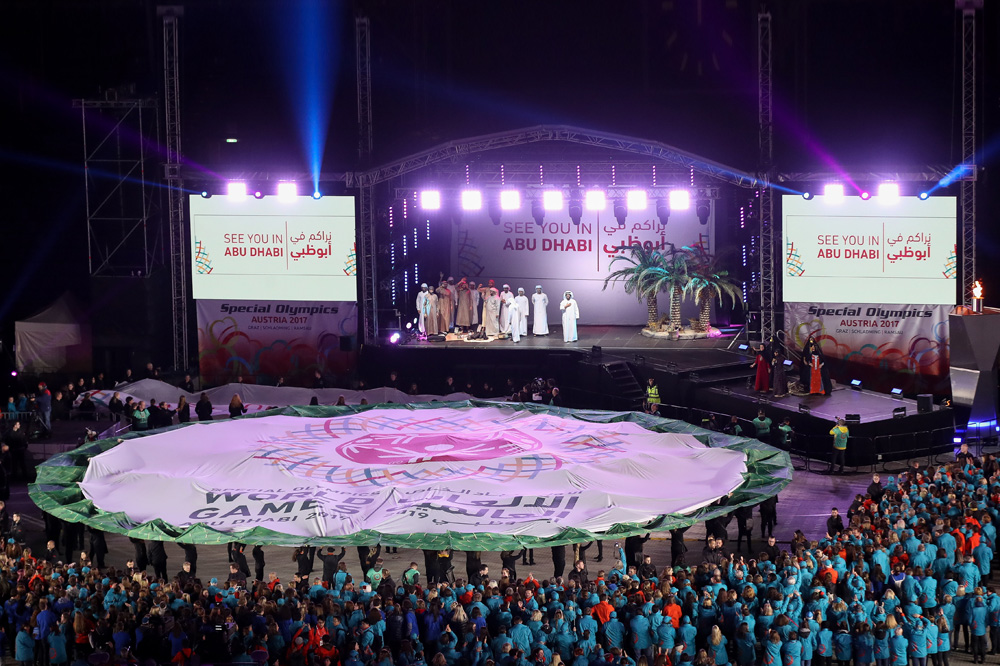 Abu Dhabi will host the Special Olympics regional games this week and there will be more women participating in the sporting events than ever before.

According to the organisers, 40% of the ninth edition of the MENA event, will be women, with 429 sportswomen from 31 countries. The sporting event kicks off on the 14th of March, runs through to March 23rd, and hosts the highest number of female participants at the MENA regional games (up from 215 at the previous games in Cairo).

Special Olympics ambassador, Houriya Taheri, who is also coach of the UAE women’s football team, believes that everyone should support the event: “People with intellectual disabilities are achieving so much and they should be recognized and supported. We as women have this beautiful opportunity to play for our country and for ourselves,” she told local press.

The regional games held in venues across Abu Dhabi, with its 1000 competitors, are just a preview of what will be to come ahead of the 2019 Special Olympics World Games. With around 7,000 international athletes set to compete, the anticipated event is proclaimed to be the biggest sports and humanitarian event of the year. 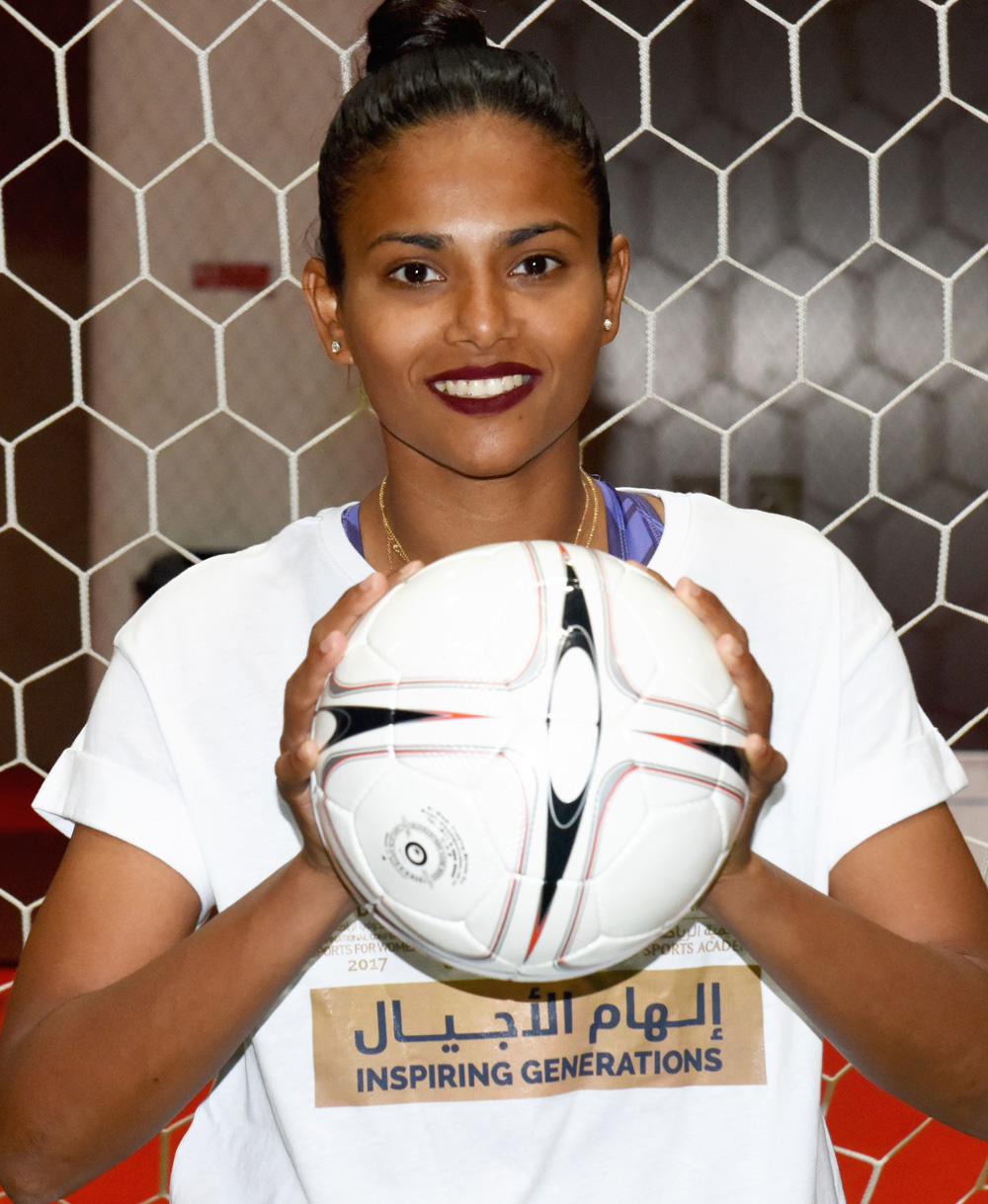 The first ever Special Olympics were held in America in 1968 and gradually spread throughout the world and this year, of the 141 competitors that will represent the UAE, 64 of them are women.

Inclusion is key at these sporting events and the 2019 Special Olympics World Games will see integrated events where people with and without learning disabilities will participate together.