Even in countries with higher rates of female participation in the office, women don’t often occupy the top positions in their company. Though women are increasingly seen in boardrooms, Deloitte reports that women have 12 percent of board seats globally, and only 4 percent are the chair of a board.

Al-Suhaimi is no stranger to breaking boundaries – when she became the CEO of NCB Capital in 2014, she also became Saudi Arabia’s first female chief executive of a Saudi investment bank.  She was also selected as one of 16 members to advise the Capital Market Authority.

Al-Suhaimi graduated from Harvard University with a degree in public administration in 2015, and earned her bachelor’s degree in accounting at King Saud University. In 2007, she actually worked as the senior portfolio manager at Samba Financial Group, where Nashar has just been appointed as CEO. 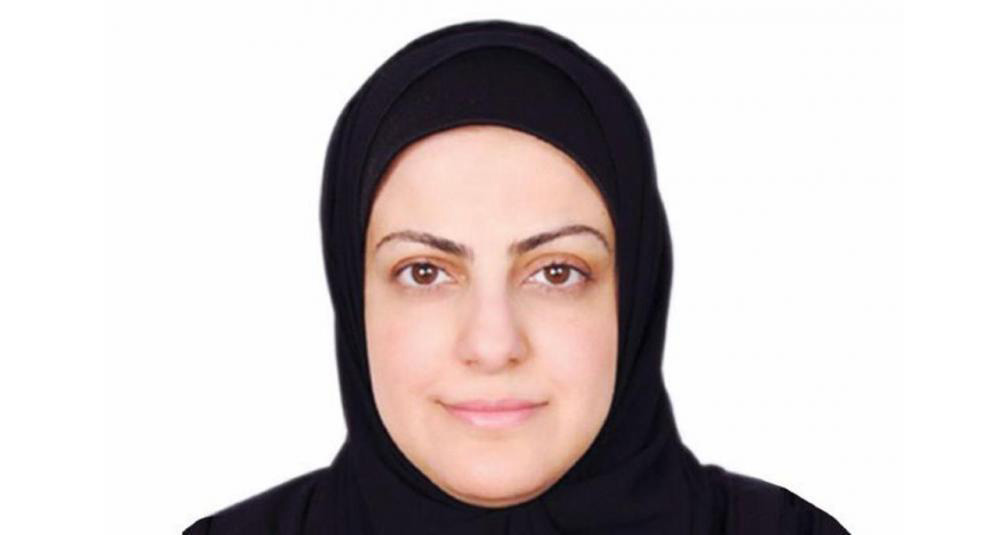 But it isn’t an ordinary promotion for Nashar – she’s the country’s first female CEO of a commercial bank. She has almost 20 years of experience in banking, and has taken many leadership roles within Samba Financial Group.

She earned her bachelor’s degree in computer and technology information sciences from King Saud University, and got a degree in governance and risk management from George Washington University. She was also the first Saudi to be certified in anti-money laundering.

This week demonstrates the recent trend towards increased female employment in the nation. Saudi Arabia is trying to boost women’s inclusion in the workplace to 30 percent as a part of its Vision 2030 goals, part of the government’s effort to move away from an economy based on oil.