Saudi Arabia needs more women in the workplace. One of the government’s Vision 2030 goals is to bring 1.3 million more women into the office. But a stubborn question has plagued women’s ability to work in the kingdom for decades: How will they get to work?

Since women can’t drive in Saudi Arabia, the government hopes that rideshare apps like Uber and Careem (which is based in Dubai) will help them get into the office. That means no more waiting around for a cab or being totally reliant on your male relatives to get you to work. It’s also much less expensive than having a personal chauffeur.

The rideshare apps’ zero-tolerance policy against complaints about drivers also makes women more comfortable about using the service. Generally, women and men from different families are not permitted to mix, so these apps are taking a small step in a new direction.

But the kingdom has invested in the rideshare apps for many reasons. Besides helping women enter the workforce, the government is trying to handle falling oil prices by pushing more local people away from government jobs and towards the private sector. To be specific, it wants to create 450,000 jobs in the private sector by 2020.

“The percentage of Careem captains who are Saudi has jumped from effectively zero to 60 percent in the last 12 months, and we aim to employ 70,000 Saudis by the end of 2017,” Abdullah Elyas, a co-founder of Careem, told Gulf News.

With this leap in employment, it’s no wonder the kingdom is pushing for the growth of these apps. It also emphasized that new drivers for the two rideshare titans should be Saudi men.

These apps are also spurring entrepreneurship, as Kasper Cab, a Saudi rideshare app, hopes to become a rival to Careem and Uber. The Jeddah-based app only targets working women, so it can cater to their specific needs. 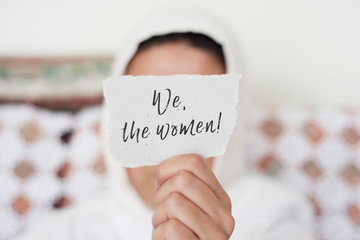 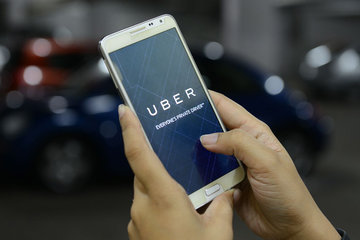