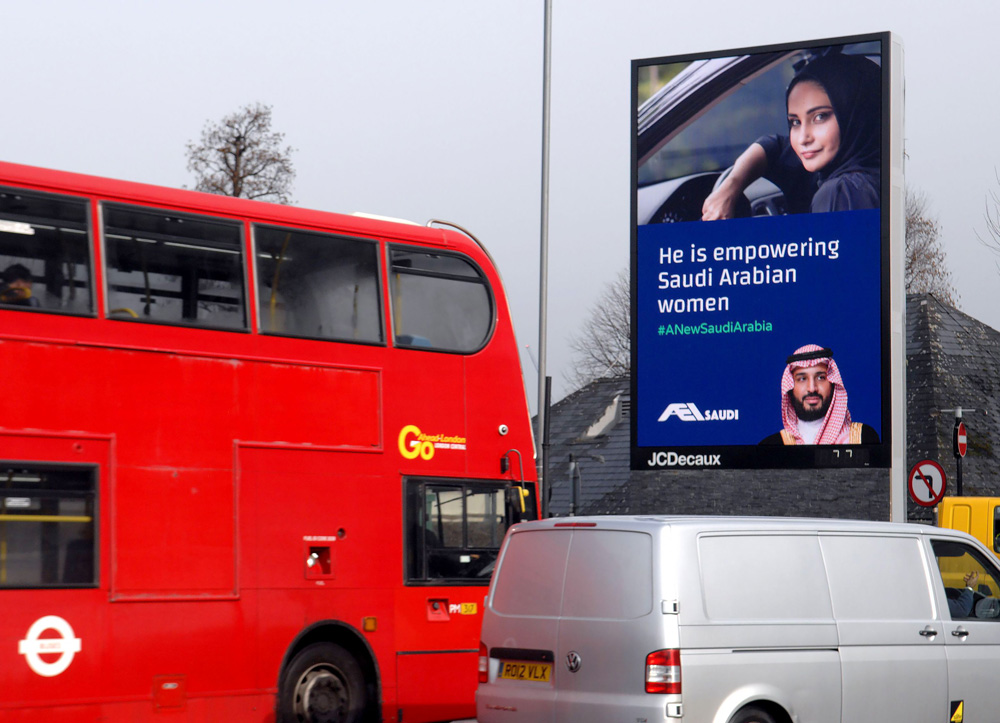 She wrote in a recent article on a British news website, that bin Salman has made these reforms based on “ideological commitment and practical necessity”, mainly by weakening the authority of Saudi Arabia’s religious police, finally lifting the ban on driving for women and aiming to tackle corruption. 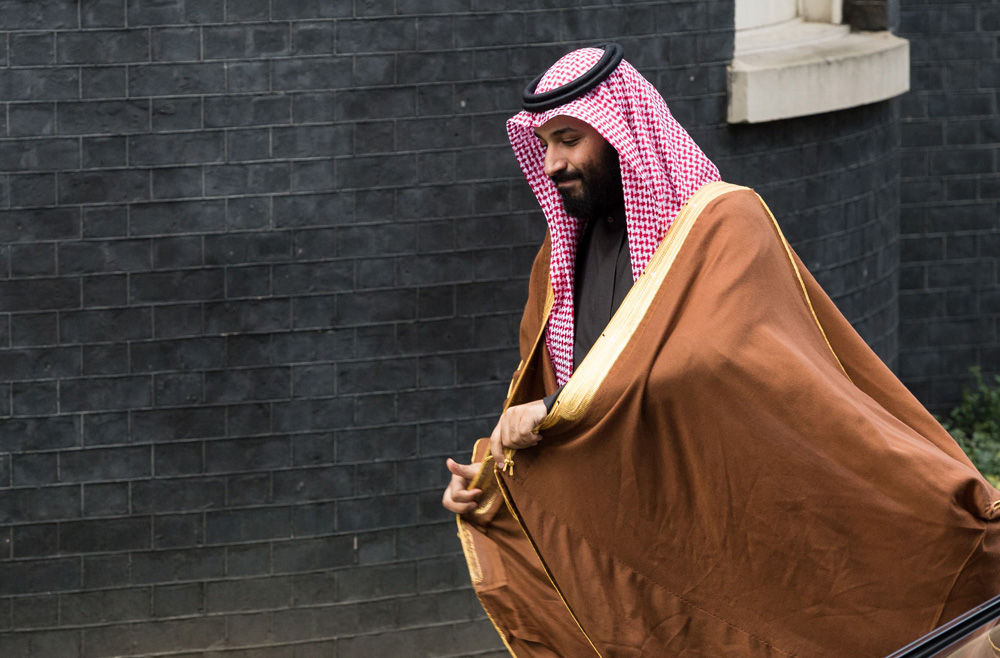 The female MP for the leftist Labour Party, commended the Crown Prince and wrote about her personal experience with Islam and Saudi Arabia, “like many British Muslim girls, I was taught to look to Saudi Arabia as an example in religious matters. Many Muslim Brits won’t even start their Ramadan fast until the Saudi clergy have confirmed the moon sighting, and I have family and friends whose lives have been changed through a pilgrimage there,” and continued, “This makes it all the more painful when the example that is set is one of the default marginalization and subjugation of women and girls. This has been the case for too long. But in the past few months things have started to change.” 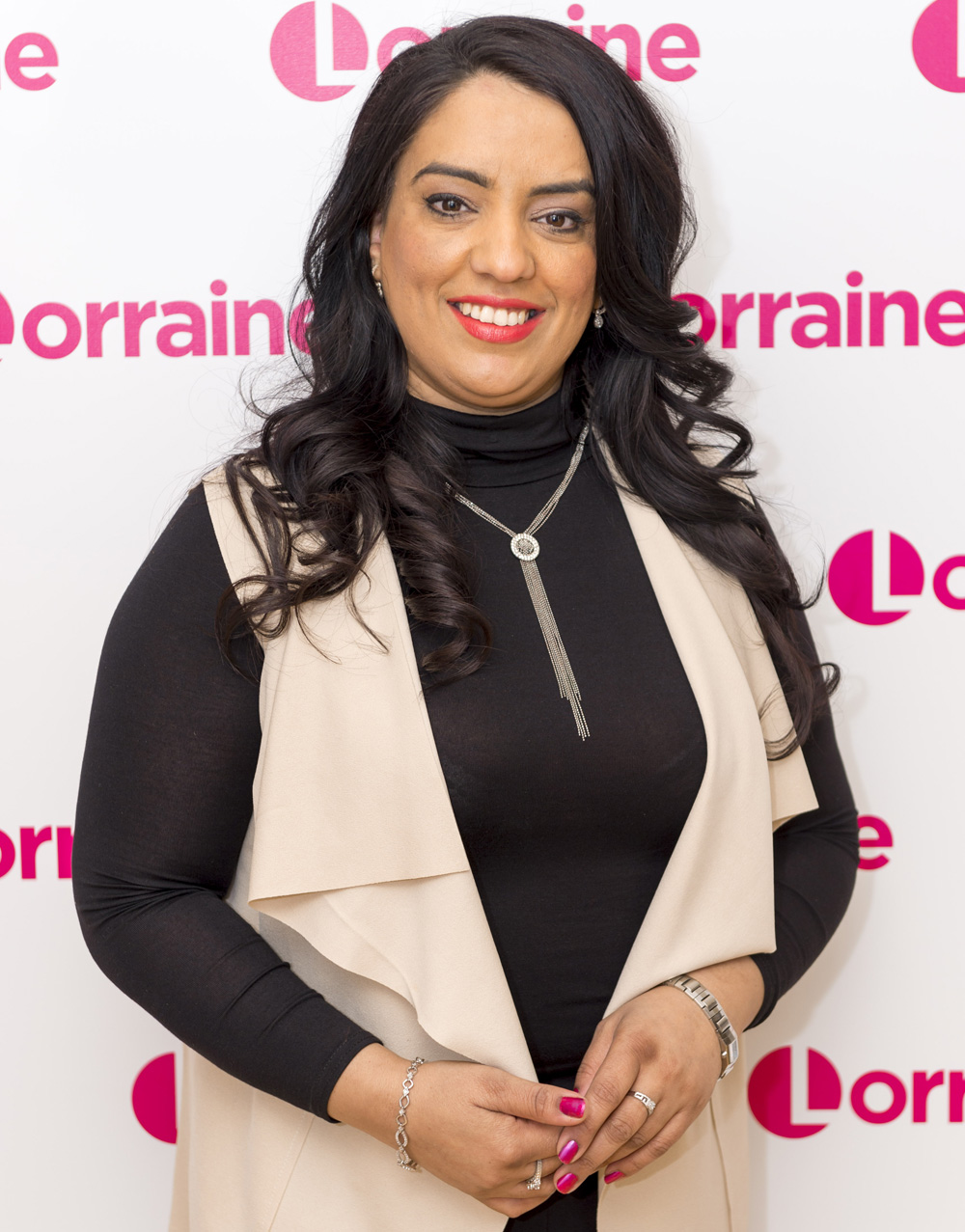 In the same moment, Labour MP Graham Jones, urged the party’s leadership to reconsider its standpoint toward Saudi Arabia’s military involvement in Yemen. The chairperson of the committee on arms export controls, stated on a political website, “No government in the world would accept a rebel force in a neighboring country attacking its citizens and its territory. Why should we expect Saudi, and its allies, to be any different?” 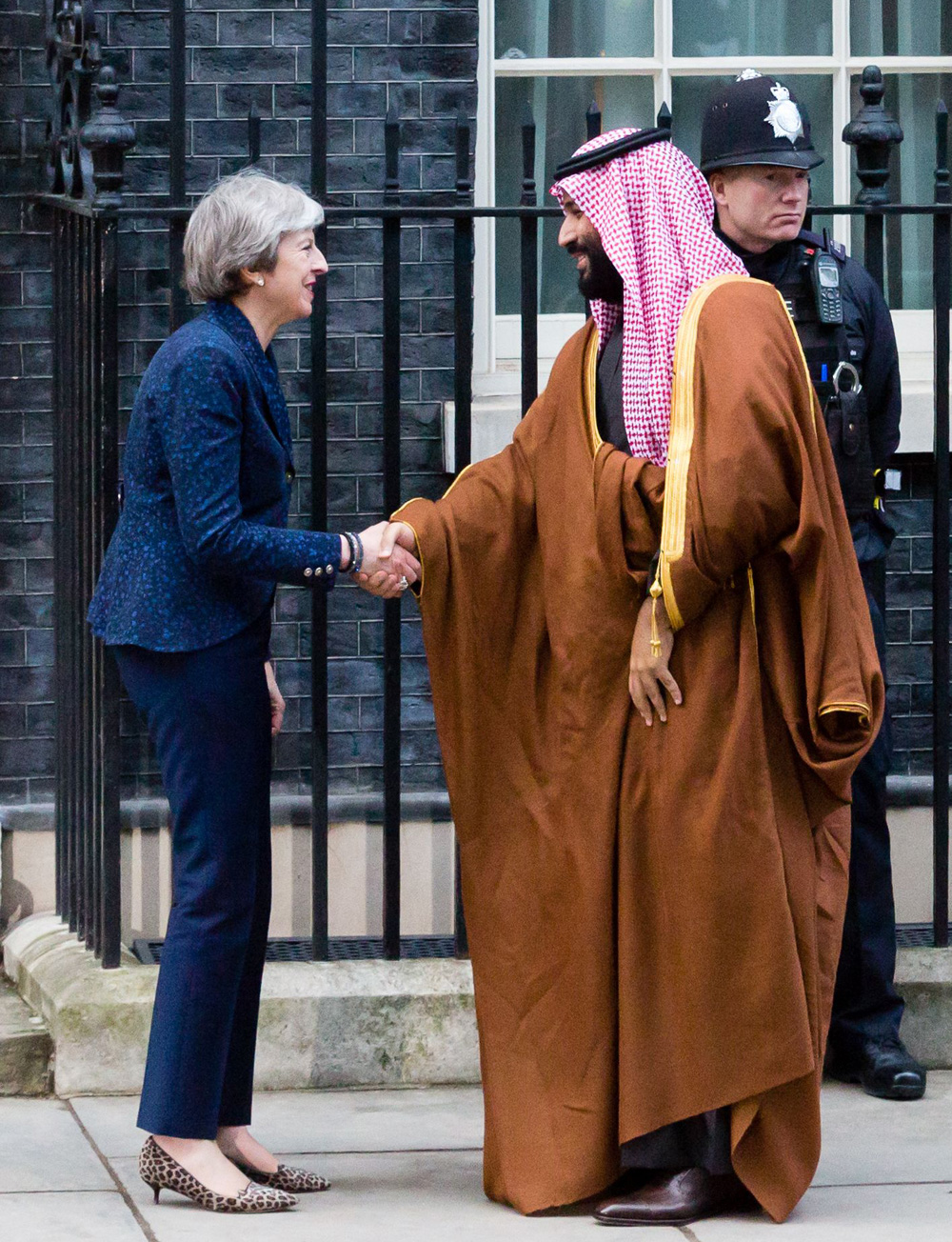 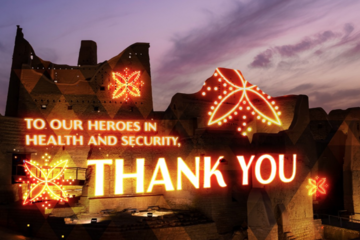 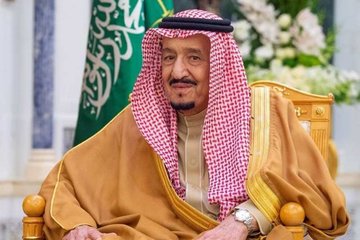 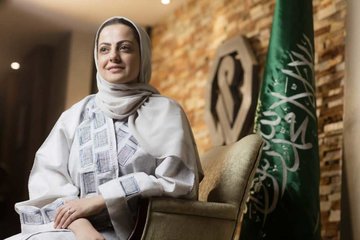 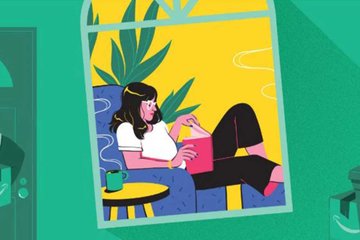 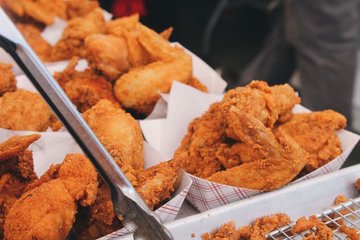 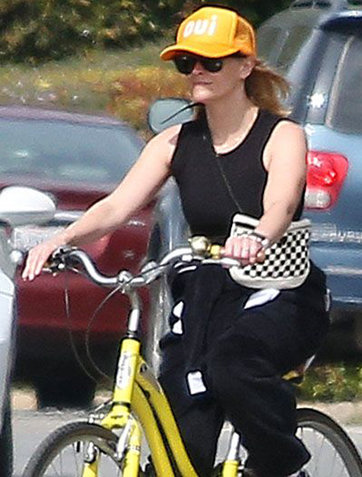