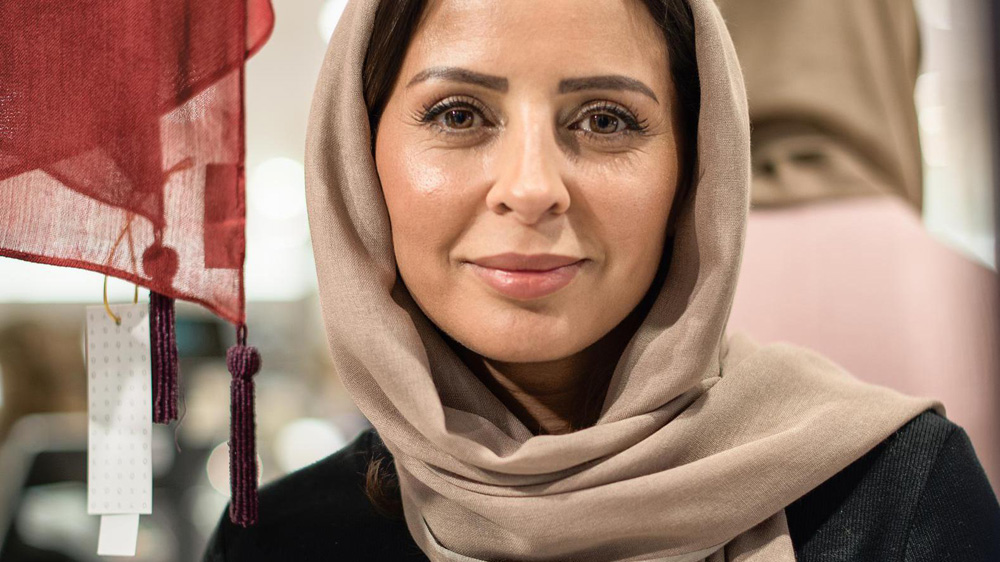 In February, American actress Linday Lohan made headlines while attending London Modest Fashion Week (LMFW) in a unique hijab baseball cap creation and halal makeup. The Mean Girls star, who was guest of honor at the event, sat front row at the opening ceremony of LMFW, which launched for the first time in the British capital just last year.

The 31-year-old’s choice of headwear for the star-studded event was the topic of discussion for weeks with everyone wondering who made the piece. Now, Emirates Woman has finally revealed the brainchild behind this contemporary take on the hijab called the HICAP: Amsterdam-based designer Loubna Sadoq.

“I’ve been in modest fashion for four years now, [and] because of the scarves line I have created I saw that many women like to wear a hijab and a cap,” the owner of fashion label Sadoq told the portal. 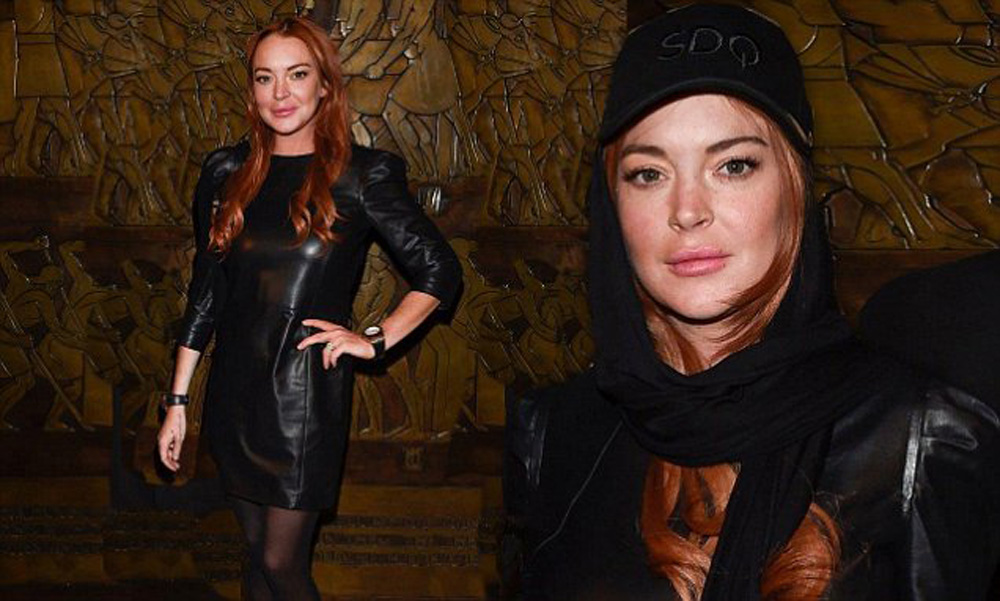 Sadoq explained that the HICAP came out of the need to create a cap that fit perfectly with headscarves and that would not be too hot, especially in summer. Described as a hybrid creation made of light, breezy cotton, the HICAP comes in black and dusty pink, in two sizes, and costs 65 euros.

“We have created one side of the scarf longer than the other so you can drape it over the shoulder,” she added, revealing it took 18 months to find the right manufacturer. “The HICAP is for everyone who wants to wear casual and street-style clothing or wear it while sporting or covering in the sun.”

On the brand’s Instagram page are various models and personalities donning the HICAP, such as Miss Kyrgystan Begimay Karybekova who is wearing the pink version of the cap in a photo. Renowned hijabi model Halima Aden also sported the HICAP at Milan Fashion Week, Sadoq explained.

Modest wear, which is basically clothing that obscures rather than accentuates the shape of your body, has increasingly become mainstream over the past couple of years. According to an article last year in Independent, this is because of “the rise of religious style tribes, androgyny, and the fashion cycle has made concealing your body cool,” as well as social media becoming a key platform in expressing and celebrating individuality.