Karl Lagerfeld is one of the fashion industry’s most revered designers, but he also proves why he’s an admired photographer in the new book-inspired campaign for his eponymous label. 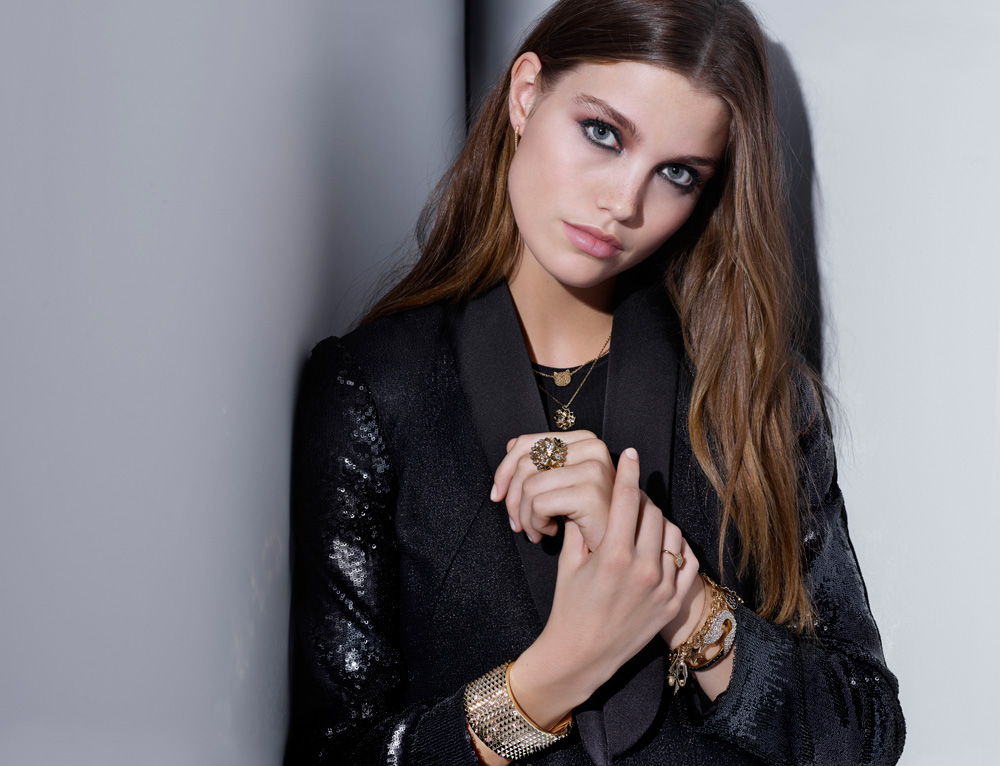 Karl Lagerfeld’s spring/summer 2018 campaign has the fashion icon’s fingerprints all over it. Being an acclaimed photographer and artist as well as a Creative Director, the Paris-based German chose to shoot the campaign for his eponymous label himself. Shot in his iconic Parisian studio in Saint-Germain-de-Pres, the fashion icon zooms in on the models of the moment, Dutch beauty Luna Bijl and Nicolas Ripoll. And surely enough the new day-to-night pieces have a modern, rock-chic edge, as well as a timeless quality, the sort of style that has helped Lagerfeld make luxe accessible and cool. 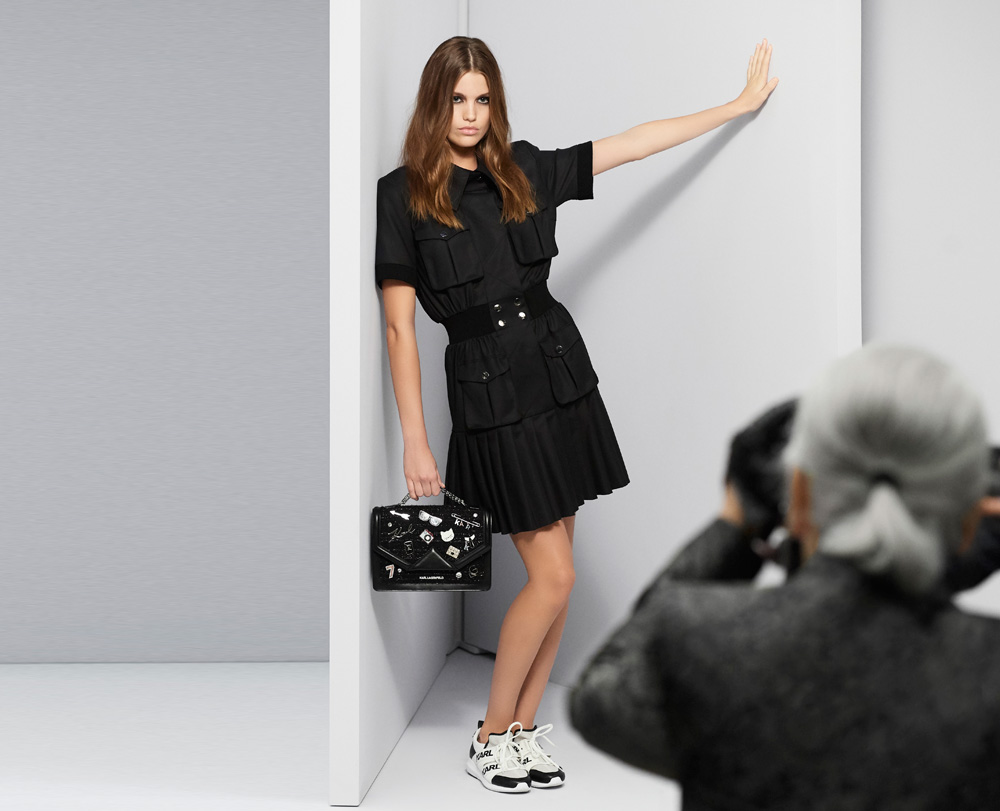 While he is known for his cutting edge and relevant approach to style, not to mention his infamous ponytail, leather gloves, heavy shades and love for his cat Choupette, the artistic genius is also an avid book aficionado. He has over 300,000 books in his personal collection, plus he opened his own bookshop and publishing house in Paris, which releases expertly curated books on art, photography and design. And it is this love for books that inspired the campaign’s concept. The minimalistic set loosely mimics the turning pages of a book. 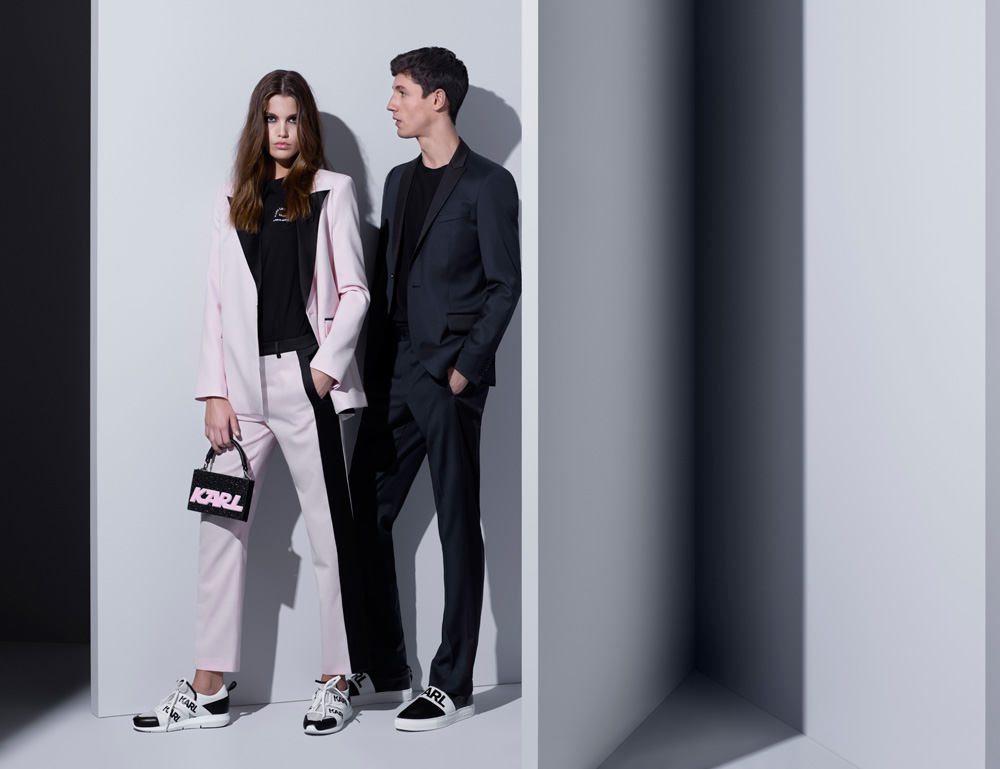 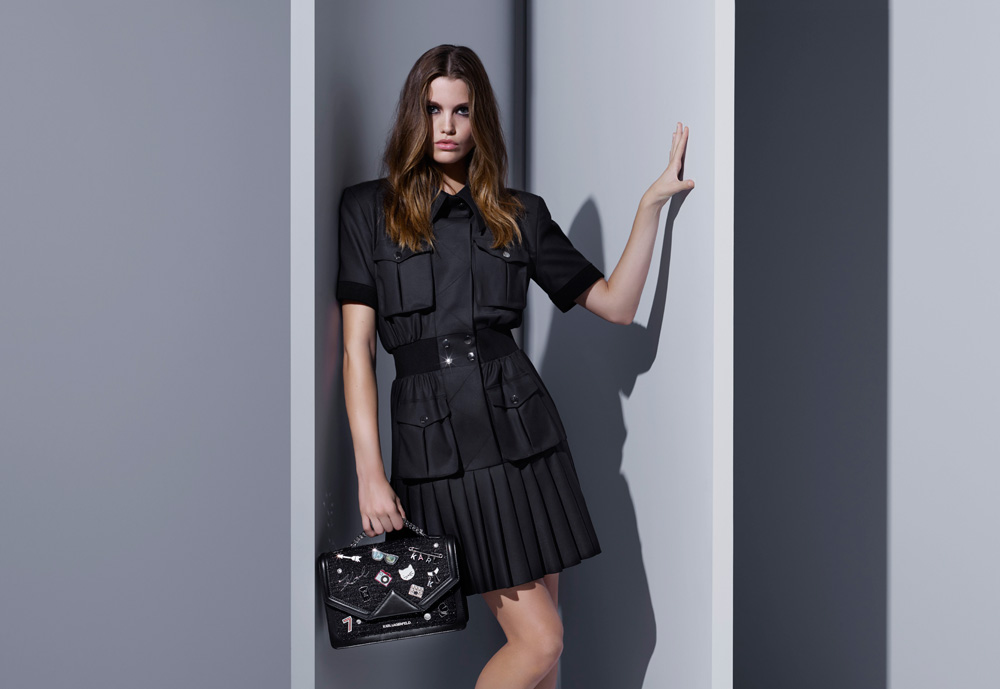 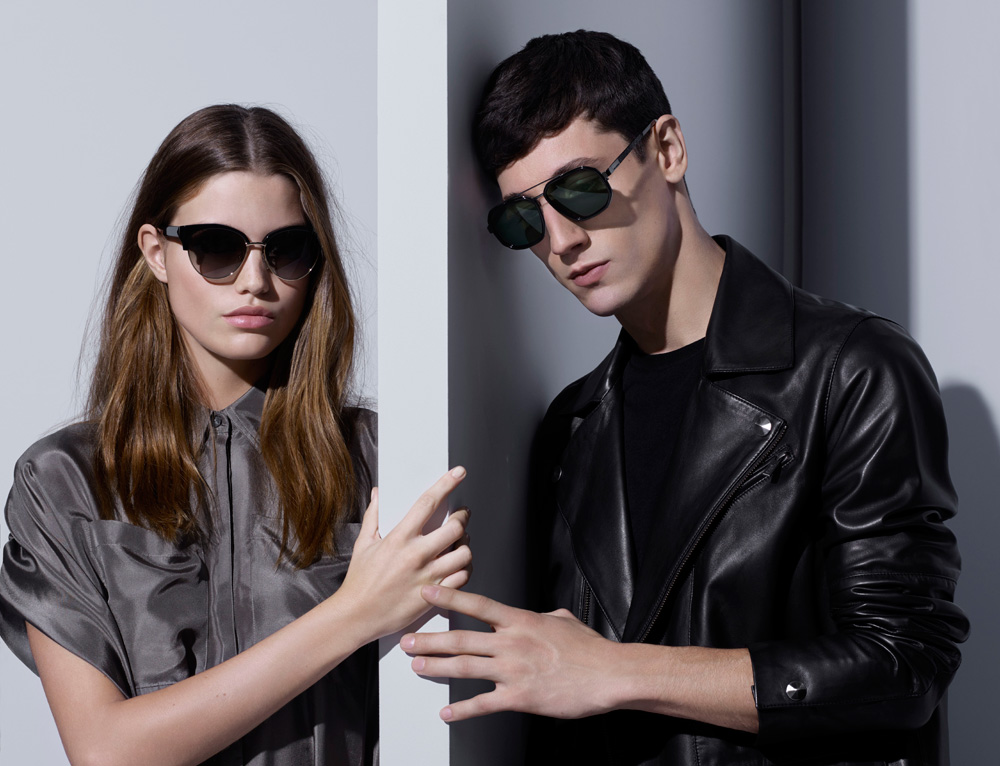 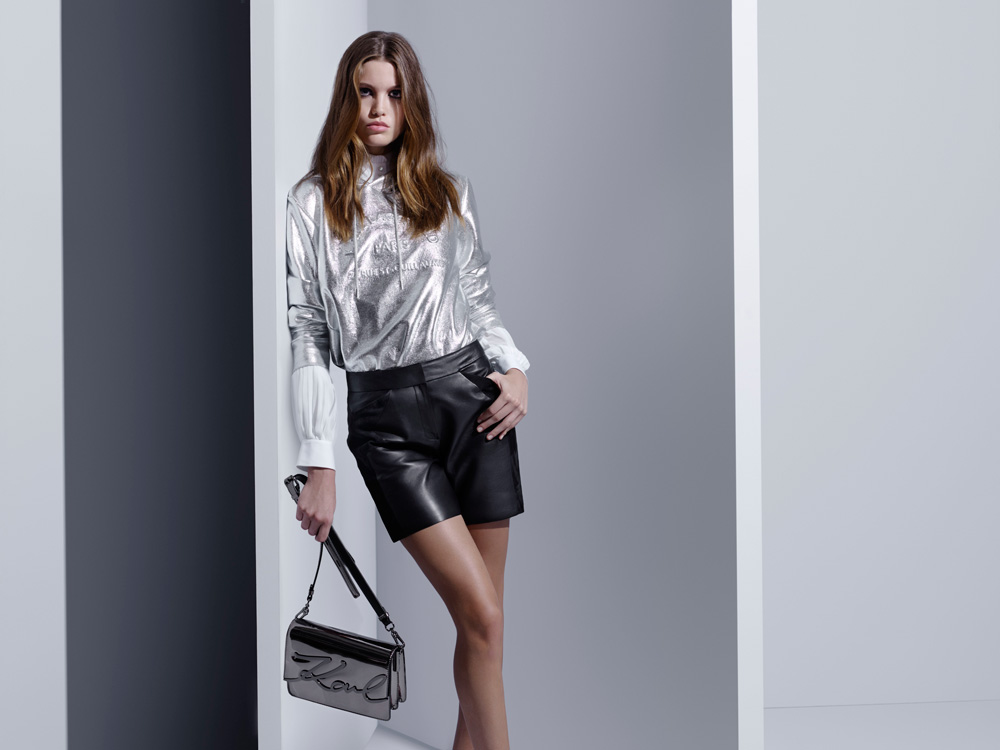 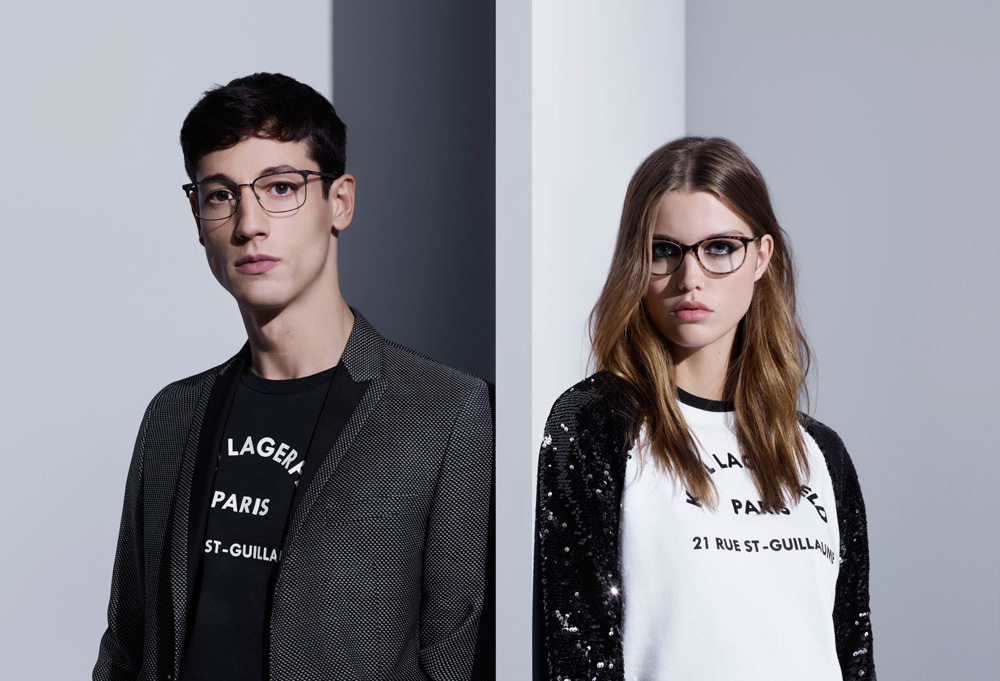 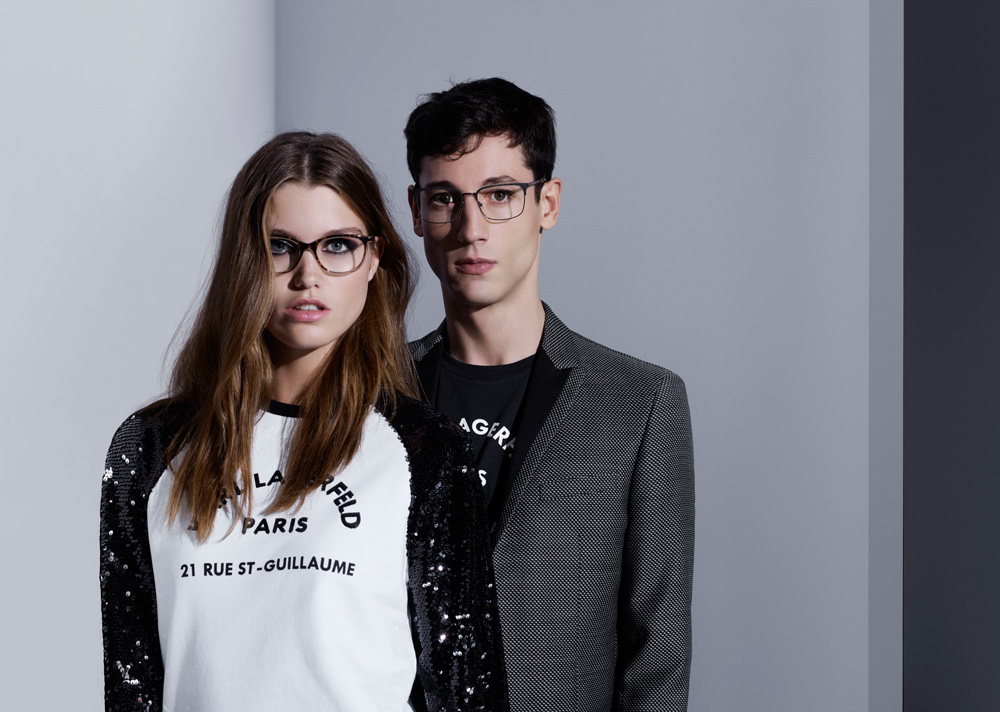 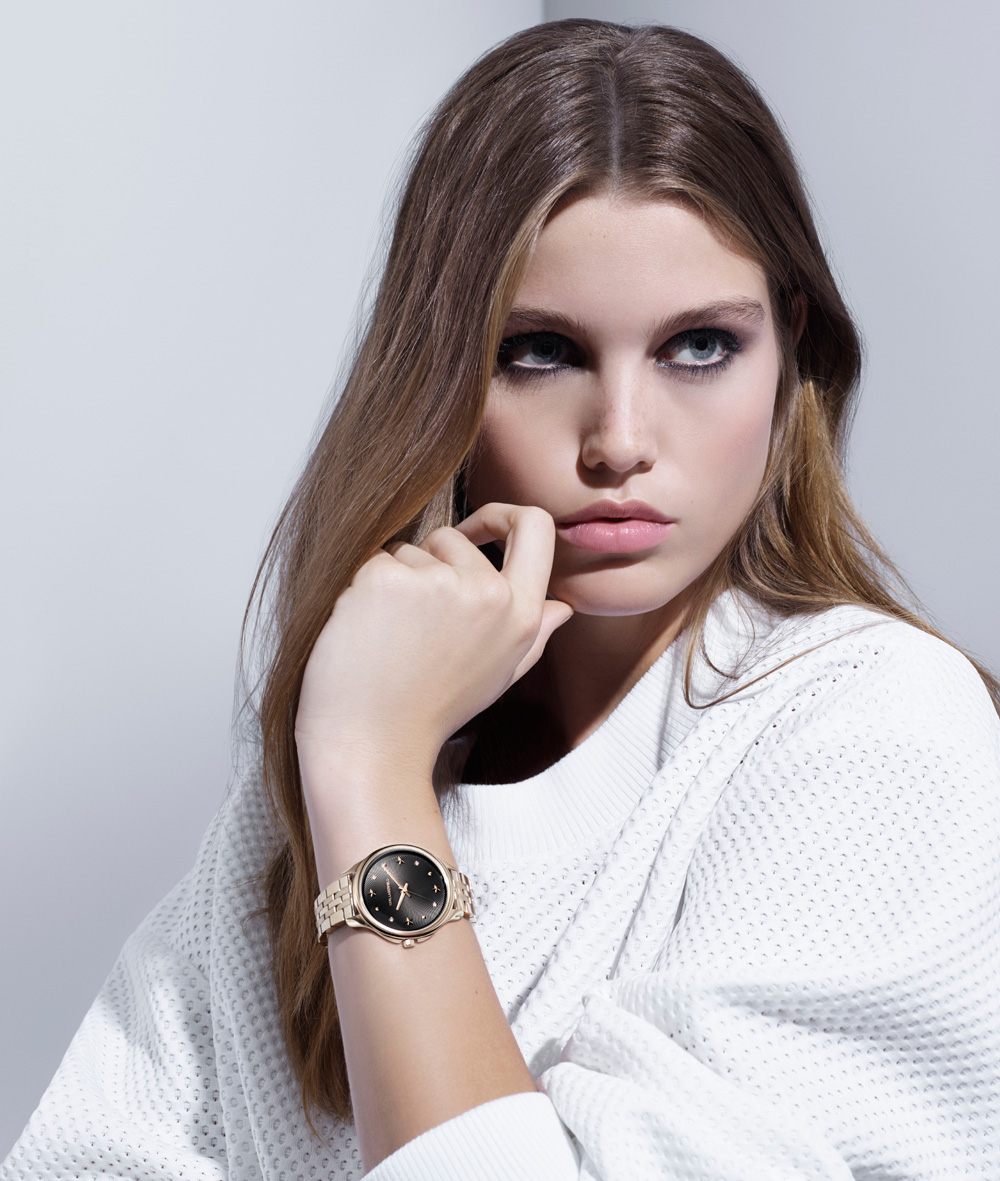 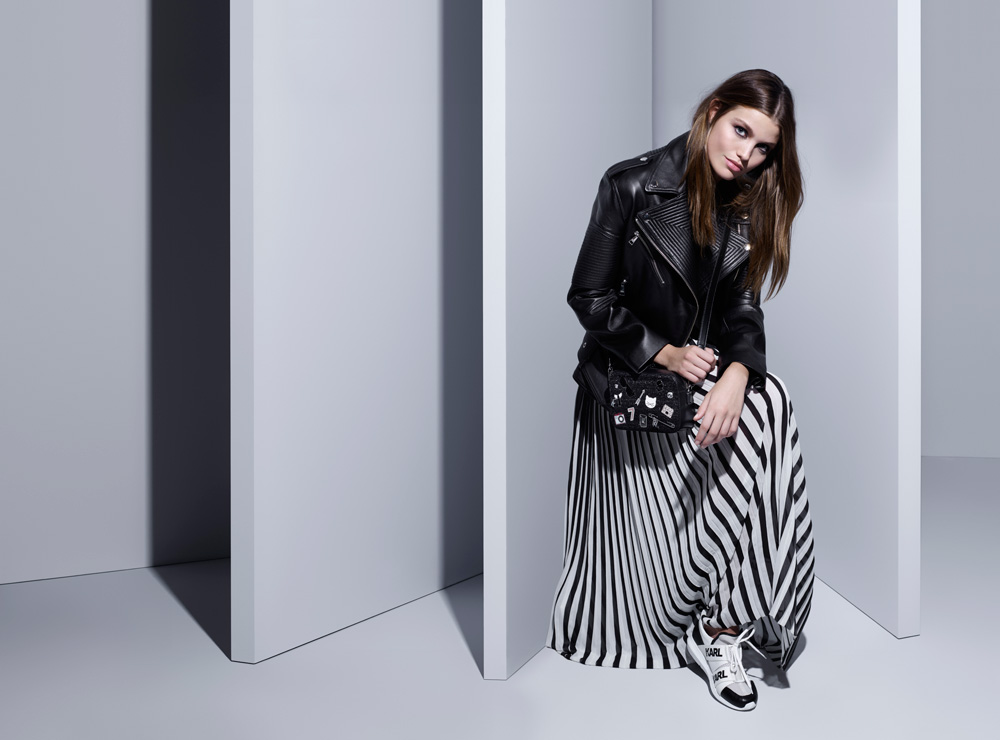 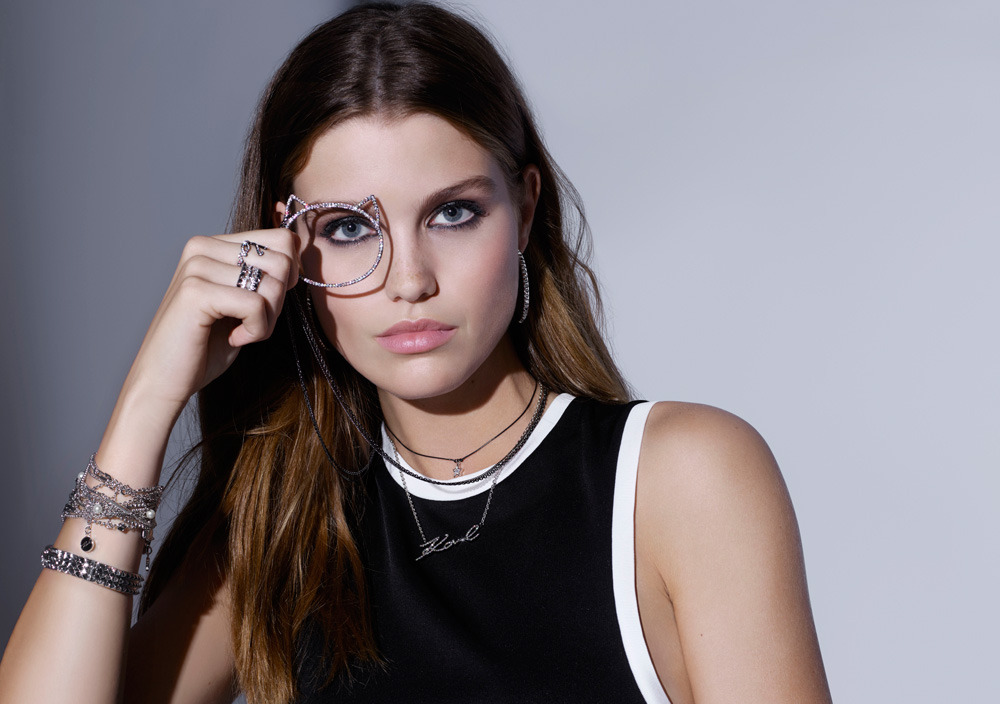 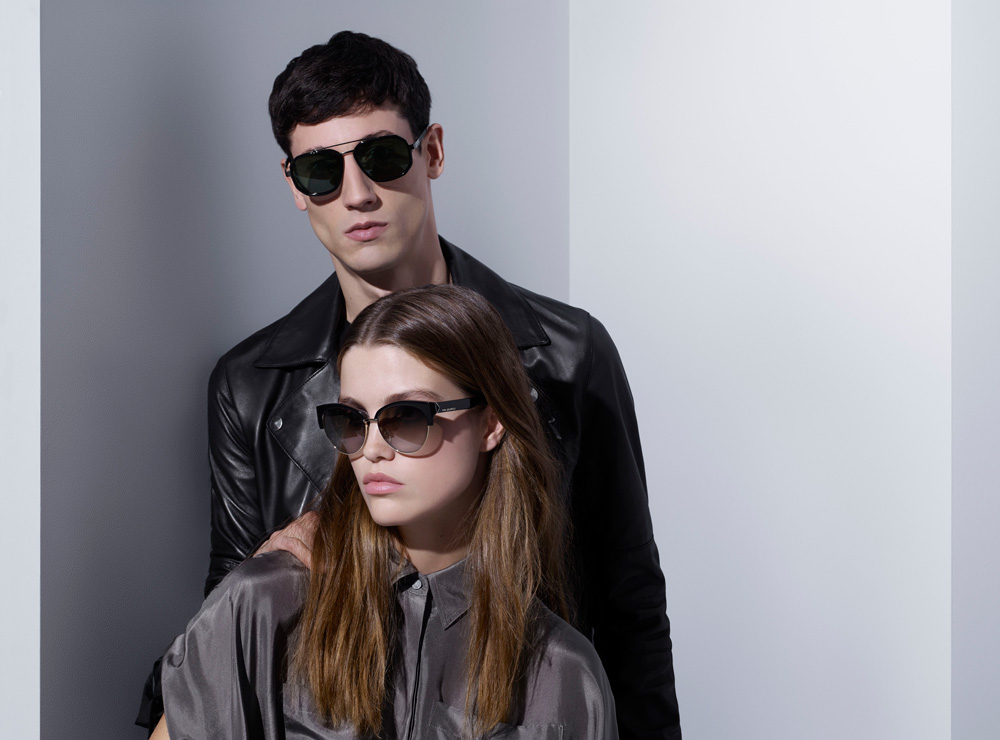 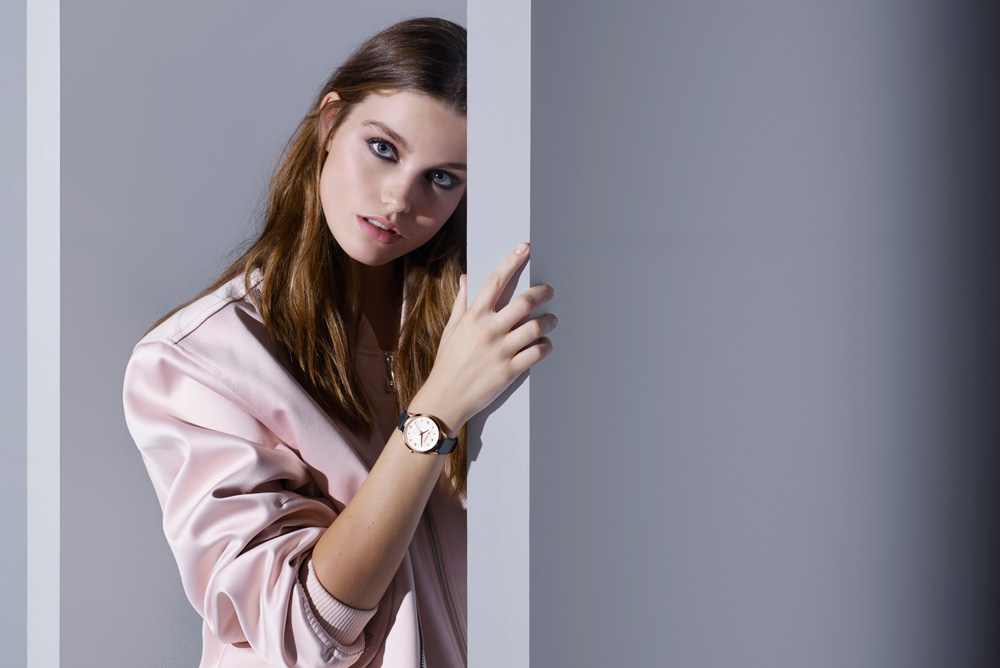