From Farida Khelfa to Olivia Palermo, scroll through to see which celebrities we spotted channelling their inner Parisienne on the front rows. 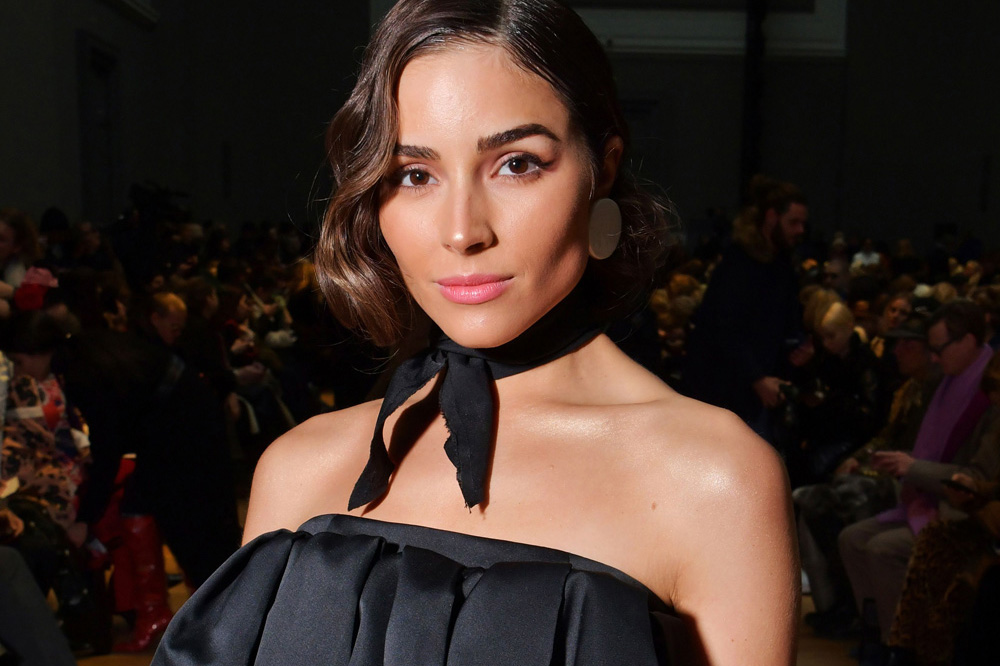 Olivia Culpo at the Rochas show

Paris Fashion Week always provides an incredible lineup of top fashion designers. So very fittingly, the style elite have been seriously stepping up their fashion A-game since they touched down in the City of Love for the final round of autumn/winter 2108-1019 shows.

It all started with Cara Delevingne wearing head-to-toe Dior as the maison kicked off the seven-day fashion fiesta with a bang. And unsurprisingly, Winnie Harlow, also spotted at the Dior show, aced it once again. Then, at Saint Laurent Zoe Kravitz rocked that daring sheer top as two of Britain’s top supermodels commanded attention while flaunting their shapely legs. Rosie Huntington-Whiteley looked as gorgeous as ever in leather shorts and a flowing embellished blouse, and Kate Moss stunned in a zebra dress. Plus, there’s been a slew of other influencers, celebrities and Fashion Week fixtures who have been lucky enough to land front row perches during the highly-anticipated shows, distracting us from the action on the runways while doing so. 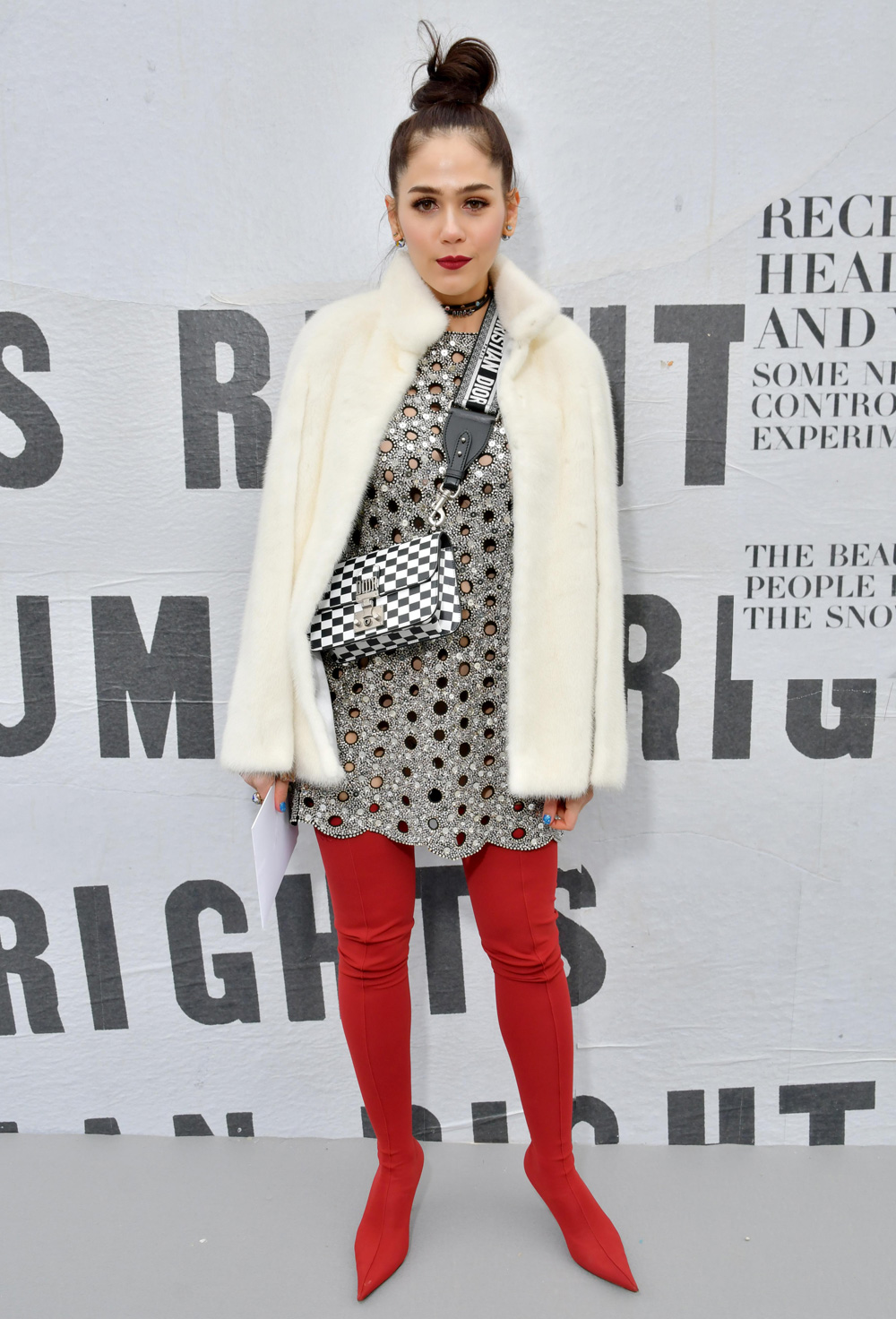 Araya A. Hargate at the Dior show 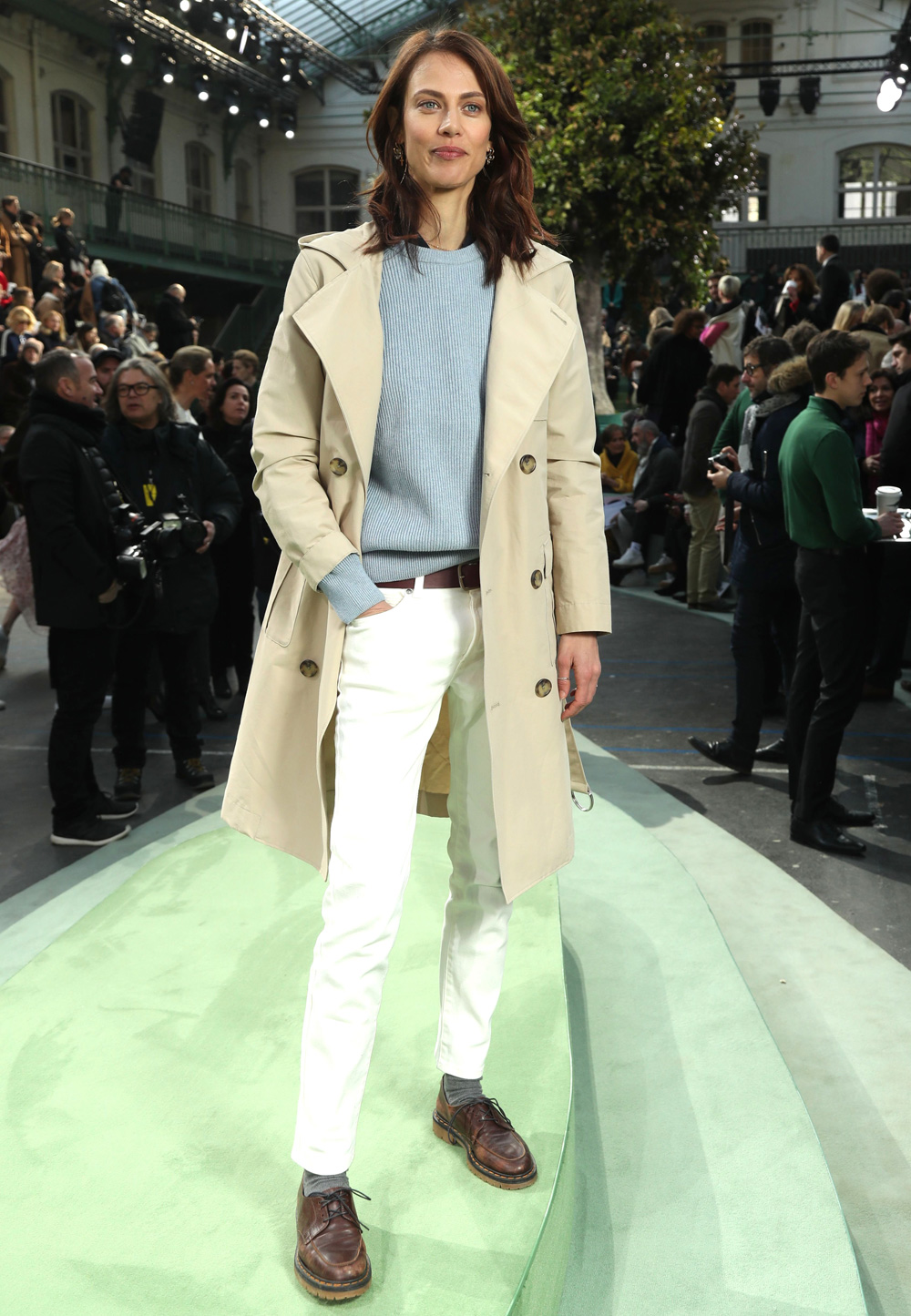 Aymeline Valade at the Lacoste show 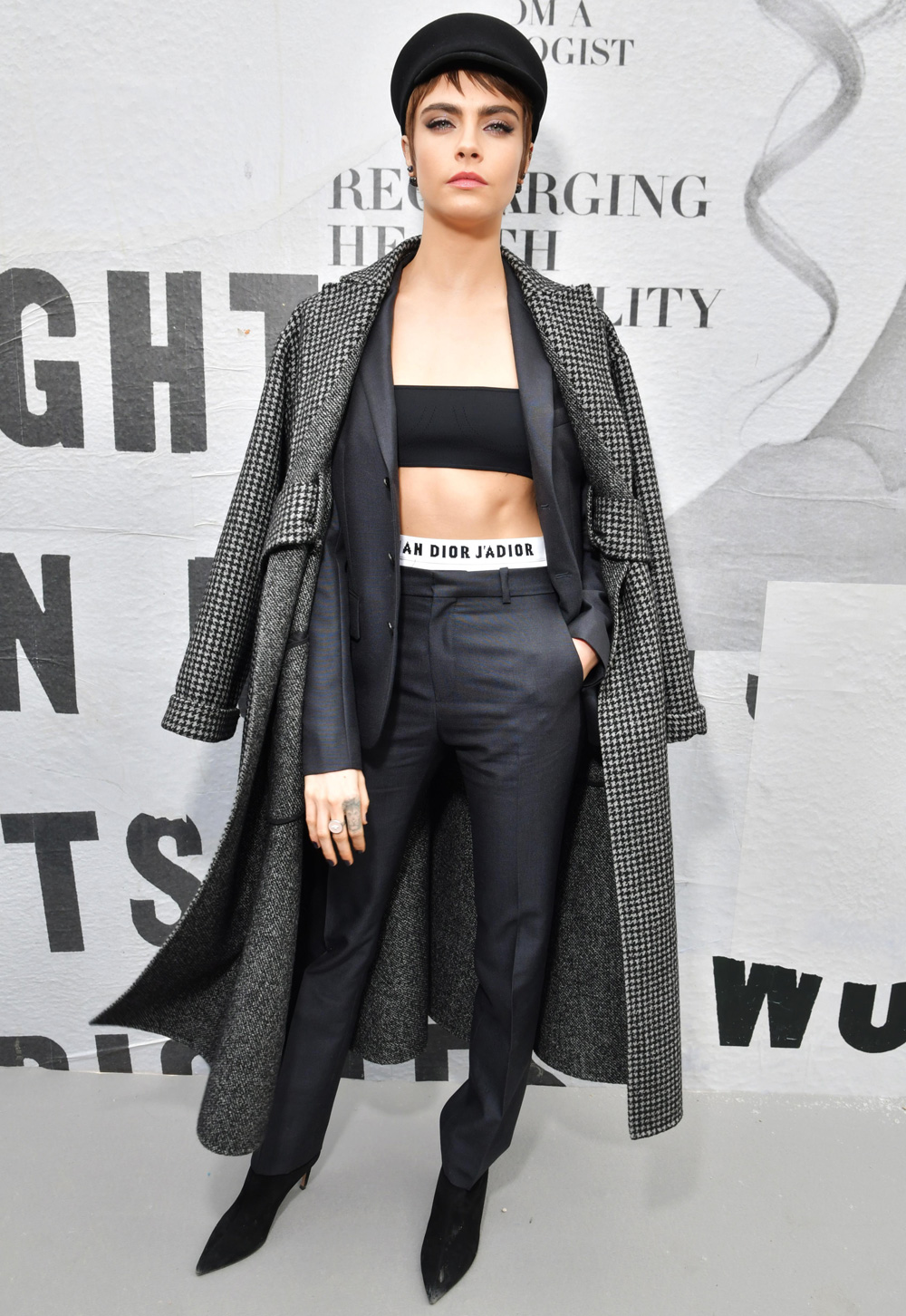 Cara Delevingne at the Dior show 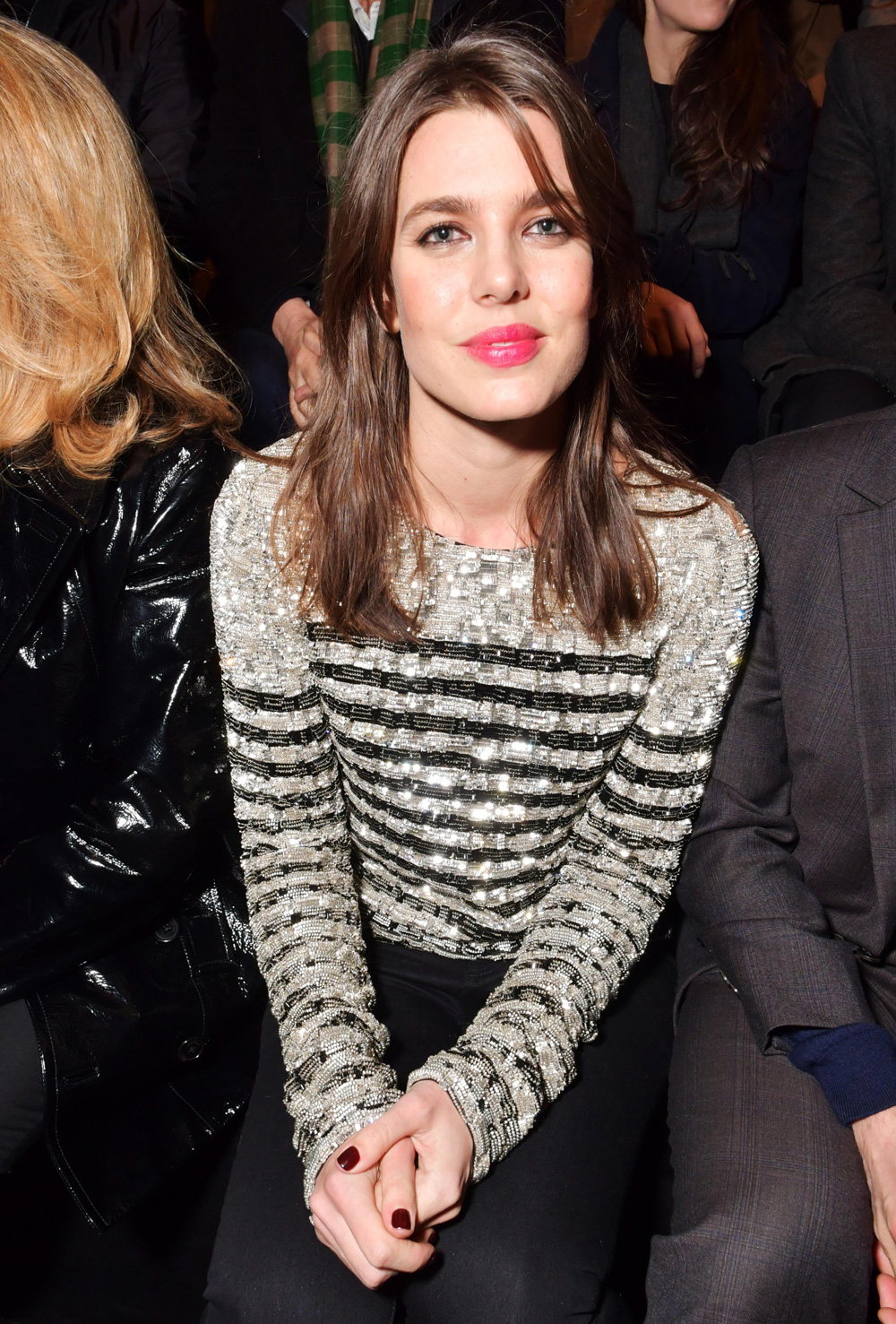 Charlotte Casiraghi at the Dior show 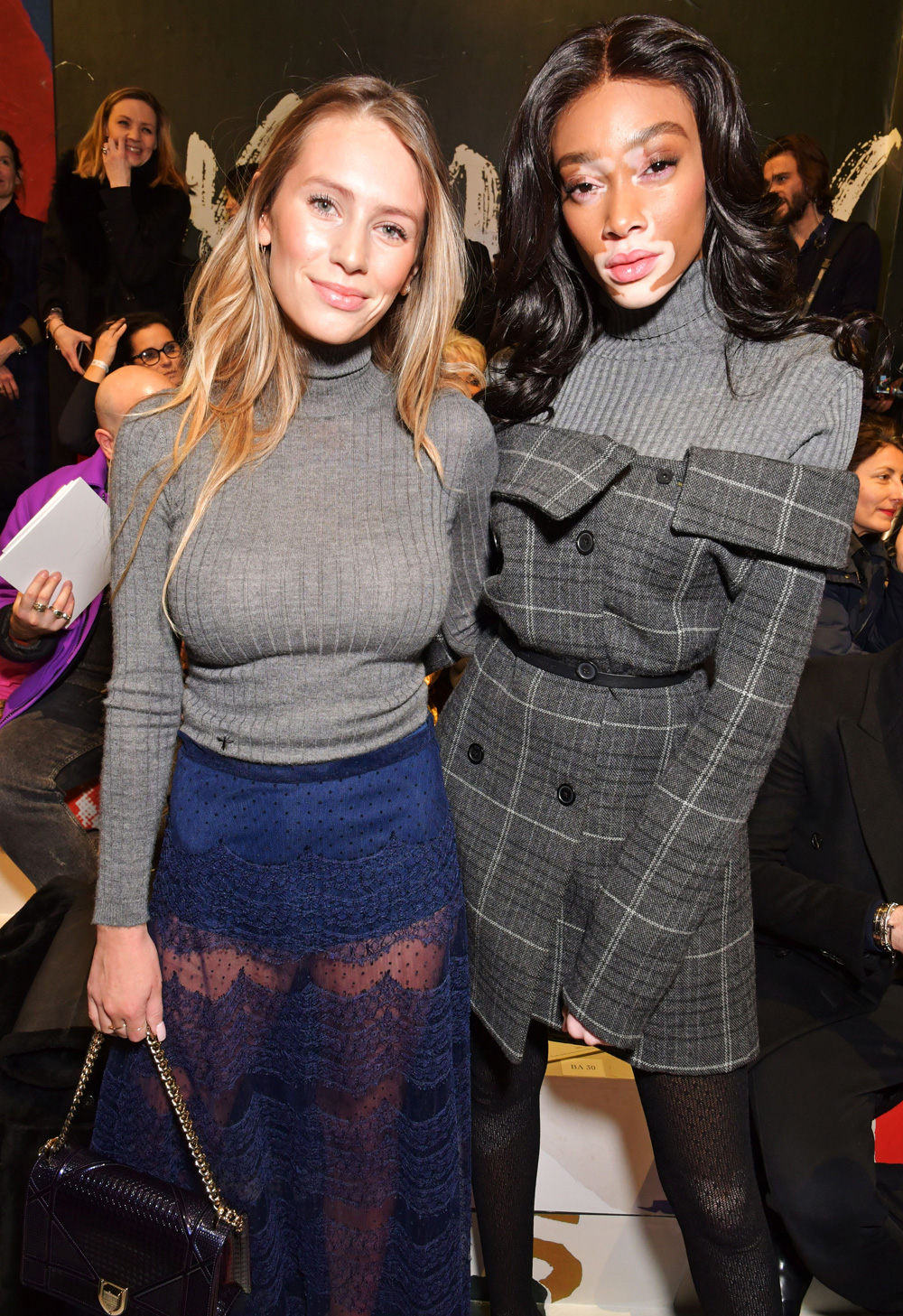 Dylan Penn and Winnie Harlow at the Dior show 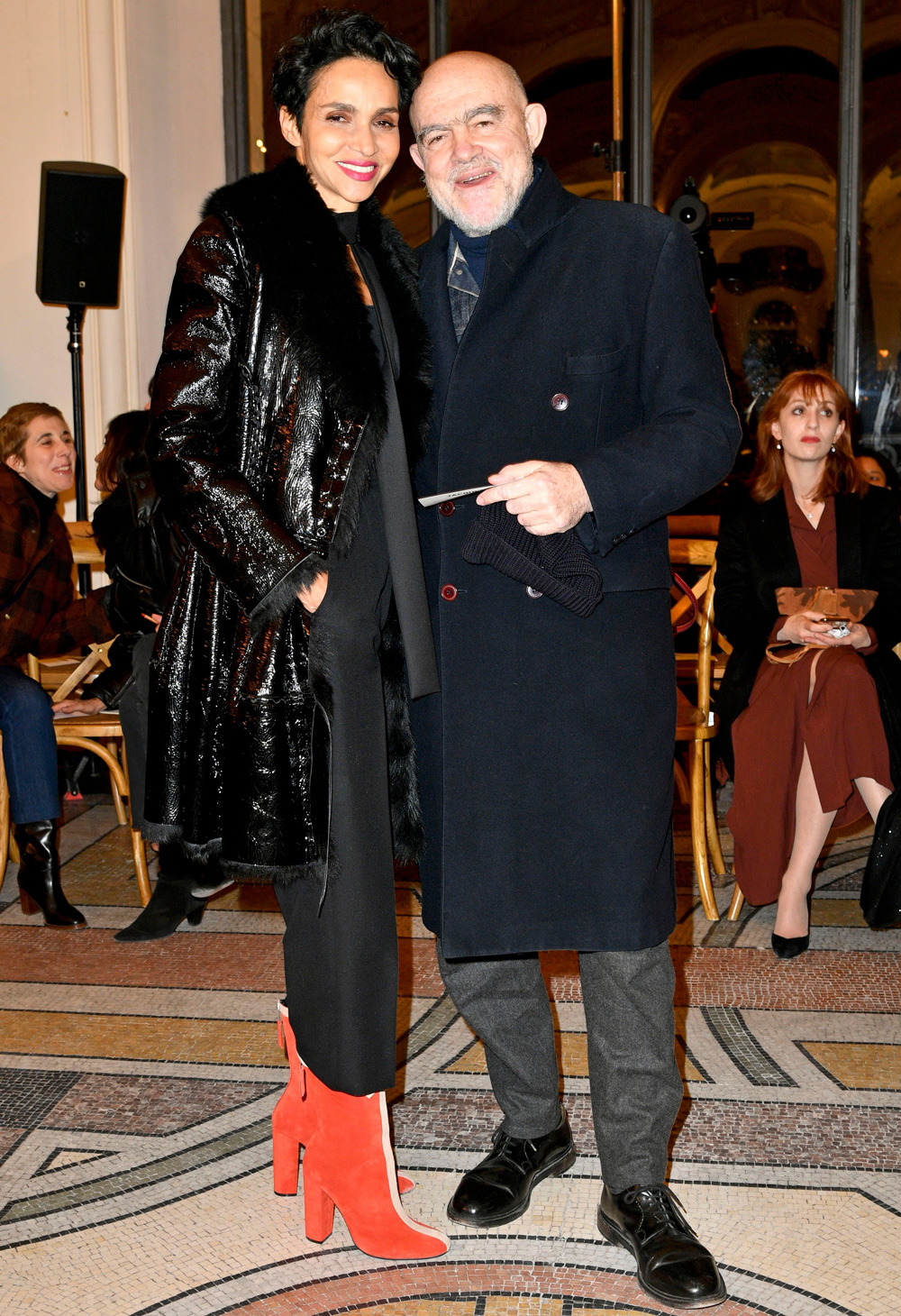 Farida Khelfa and Christian Lacroix at the Jacquemus show 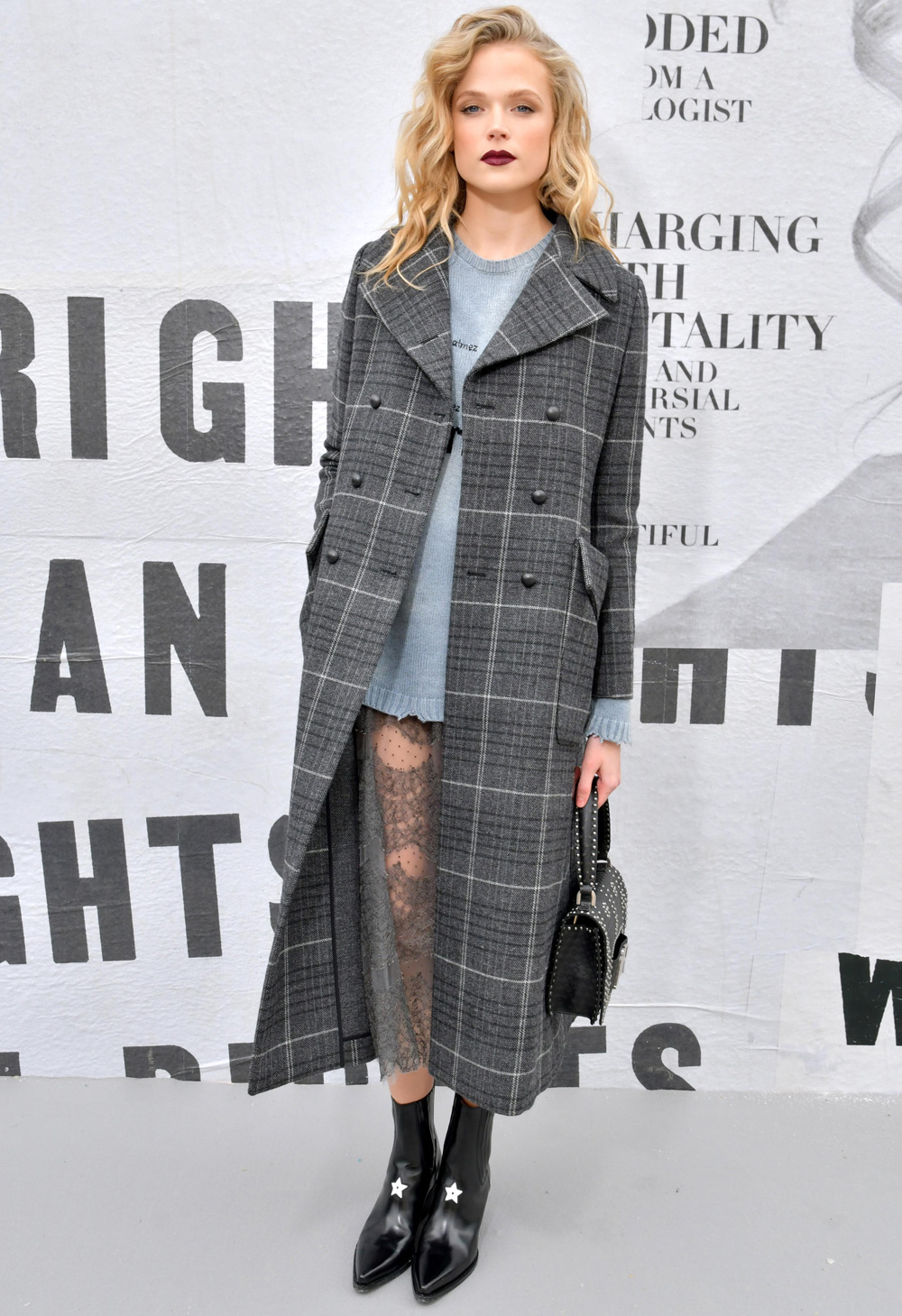 Gabriella Wilde at the Dior show 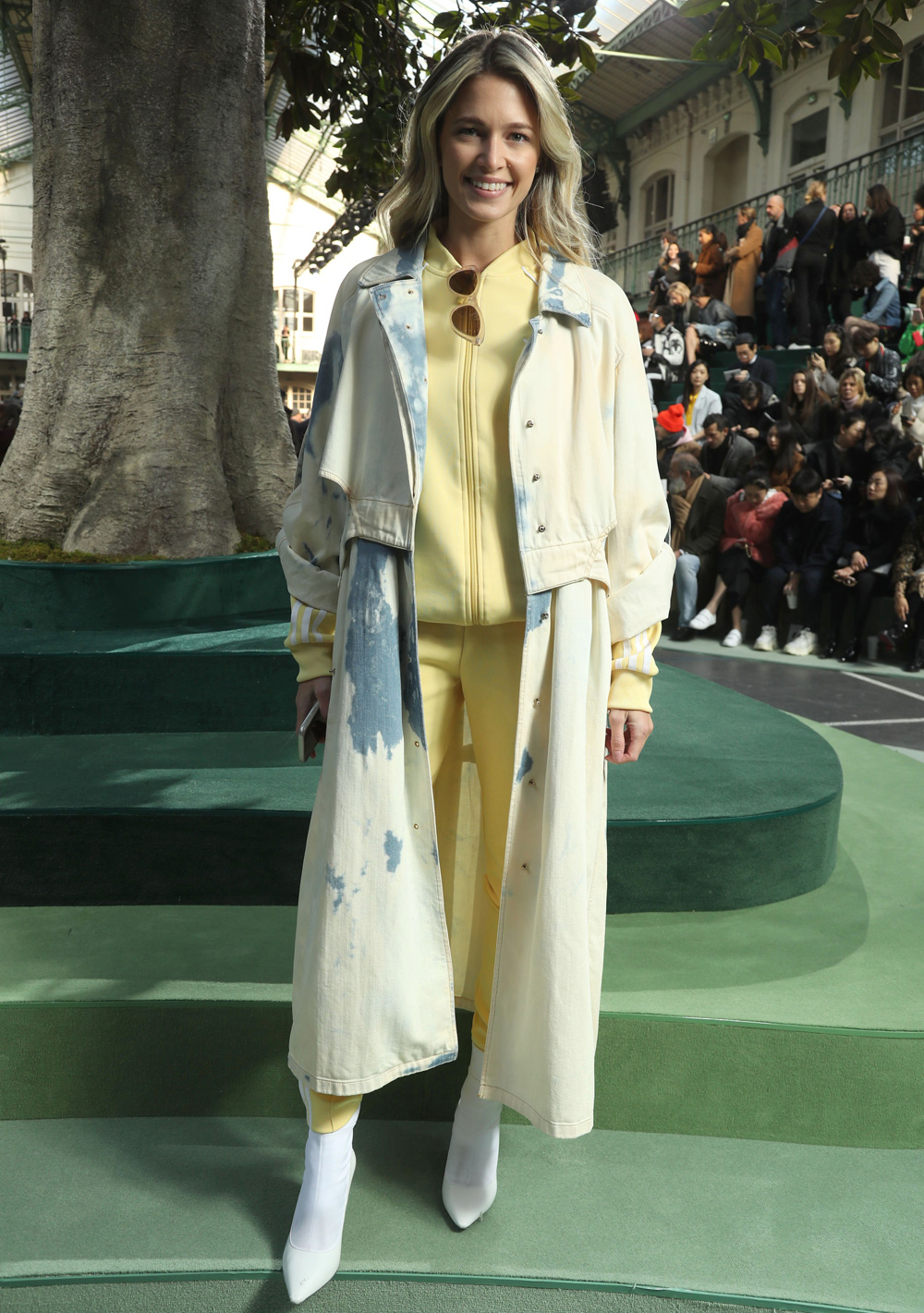 Helena Bordon at the Lacoste show 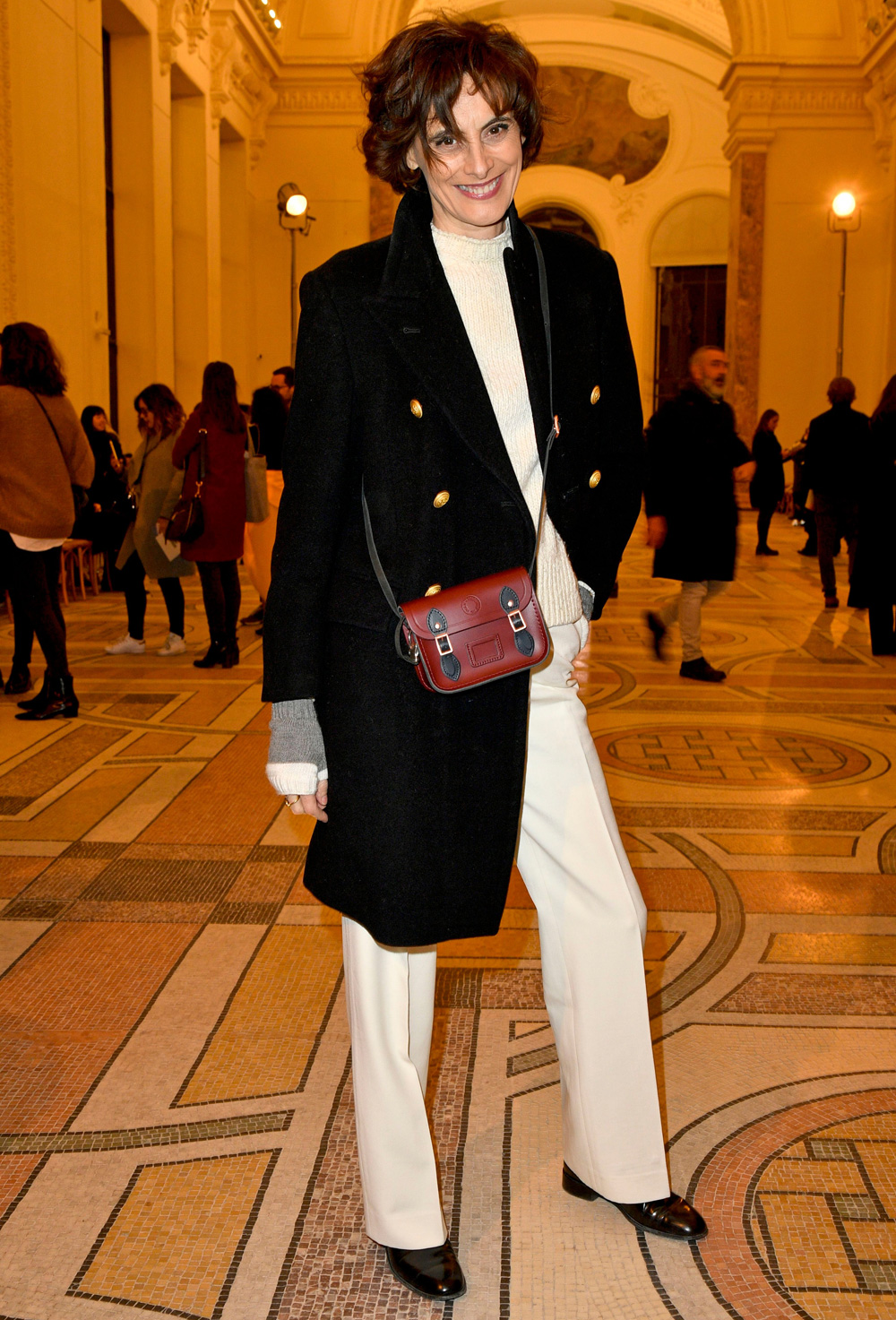 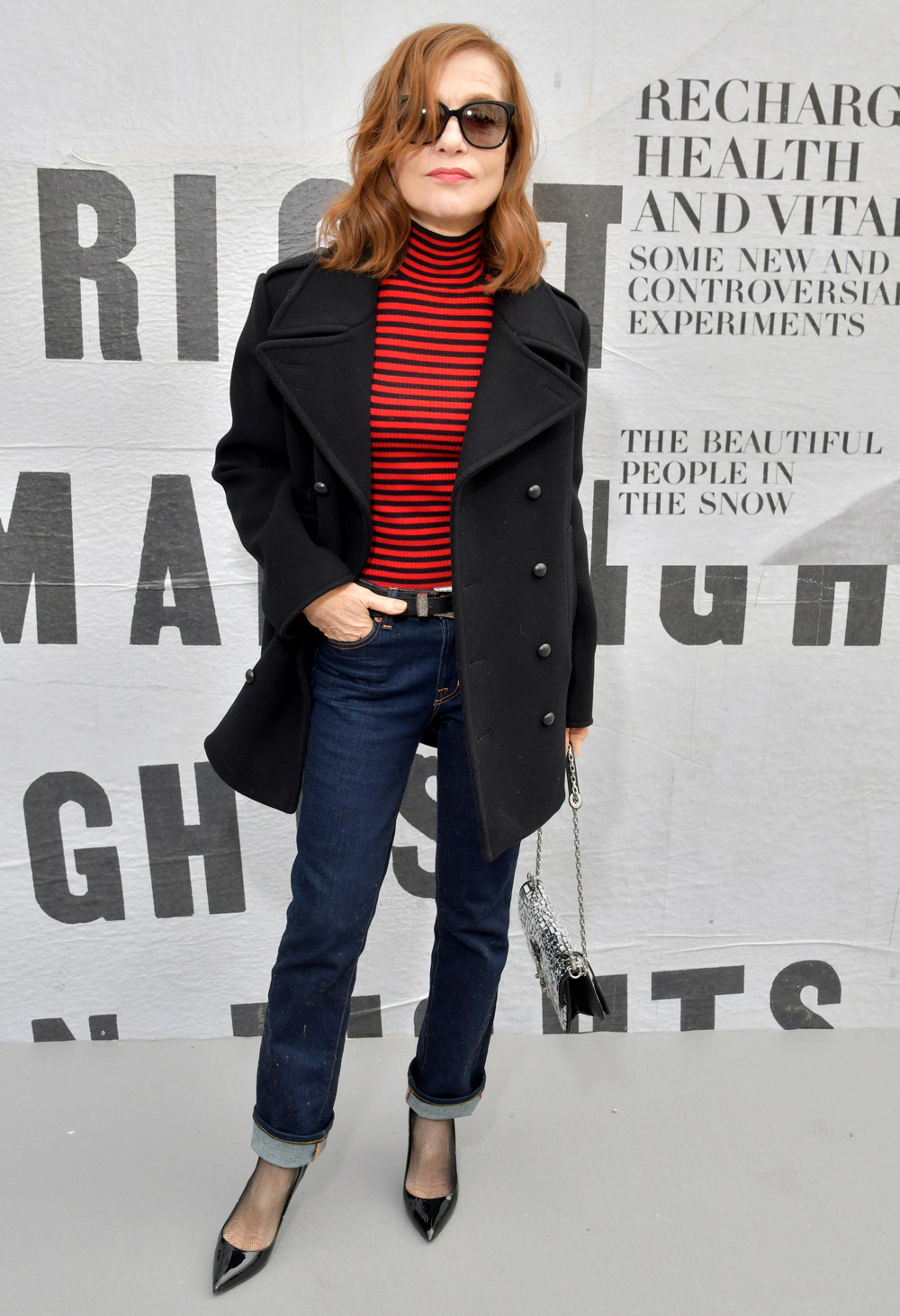 Isabelle Huppert at the Dior show 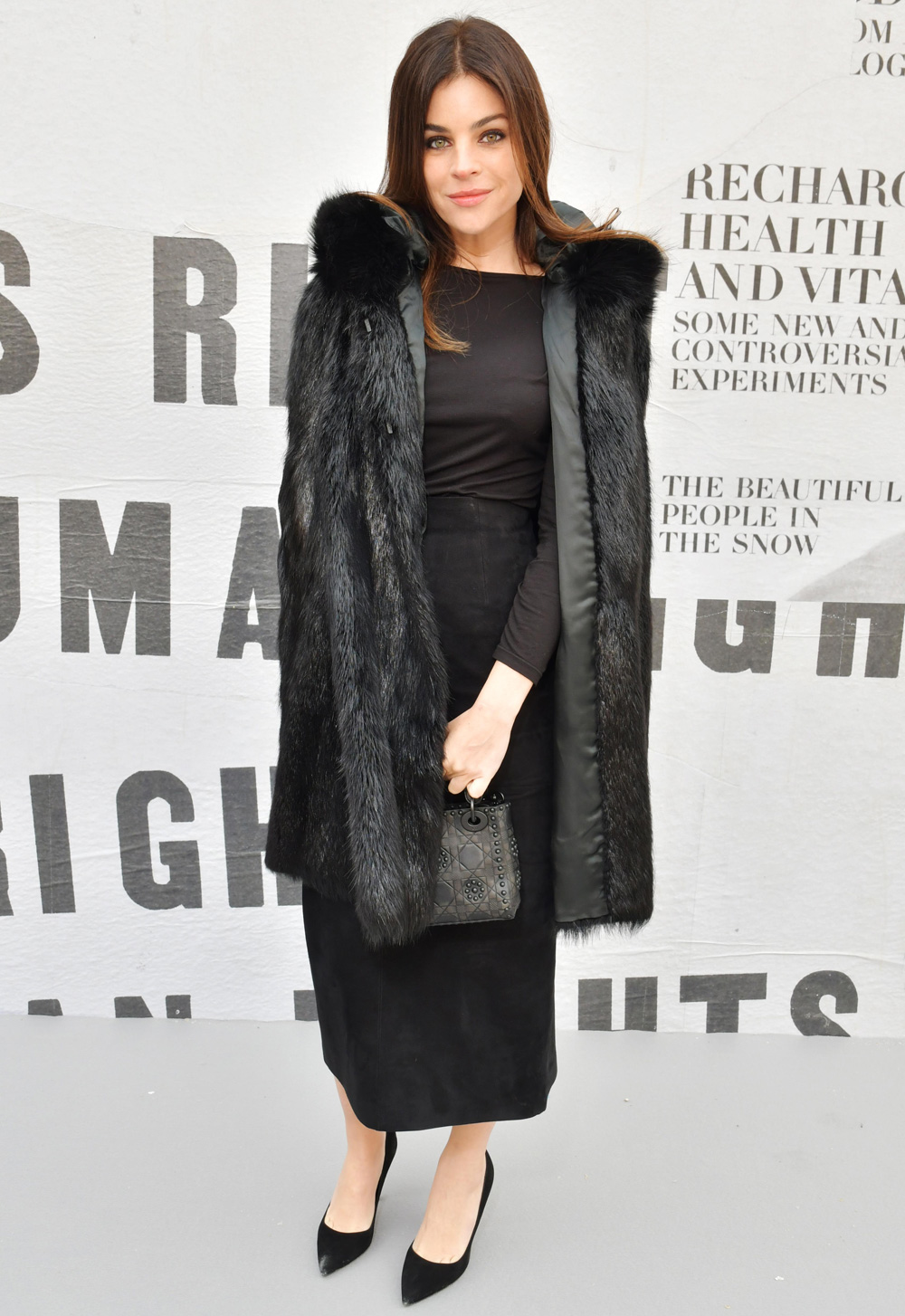 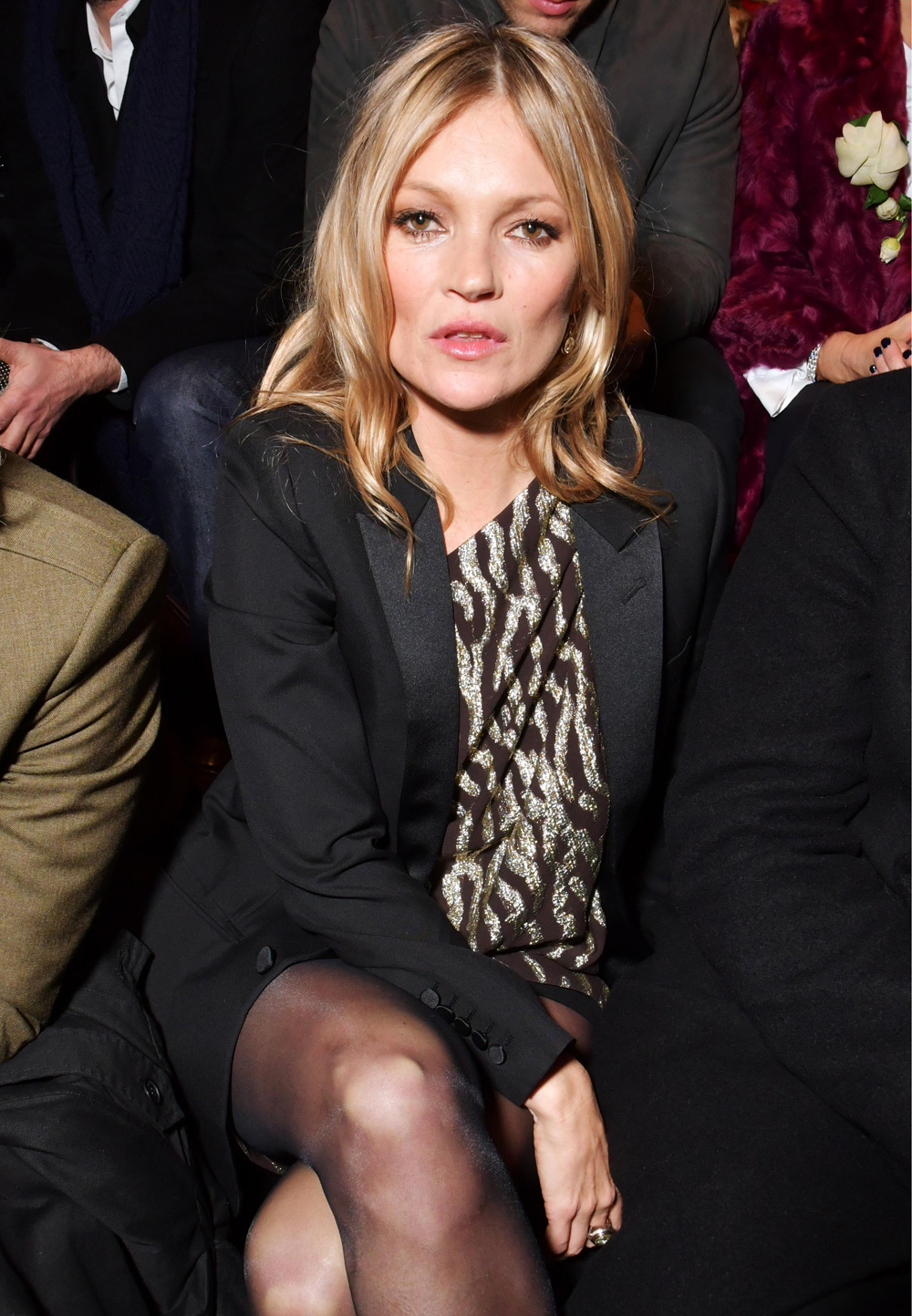 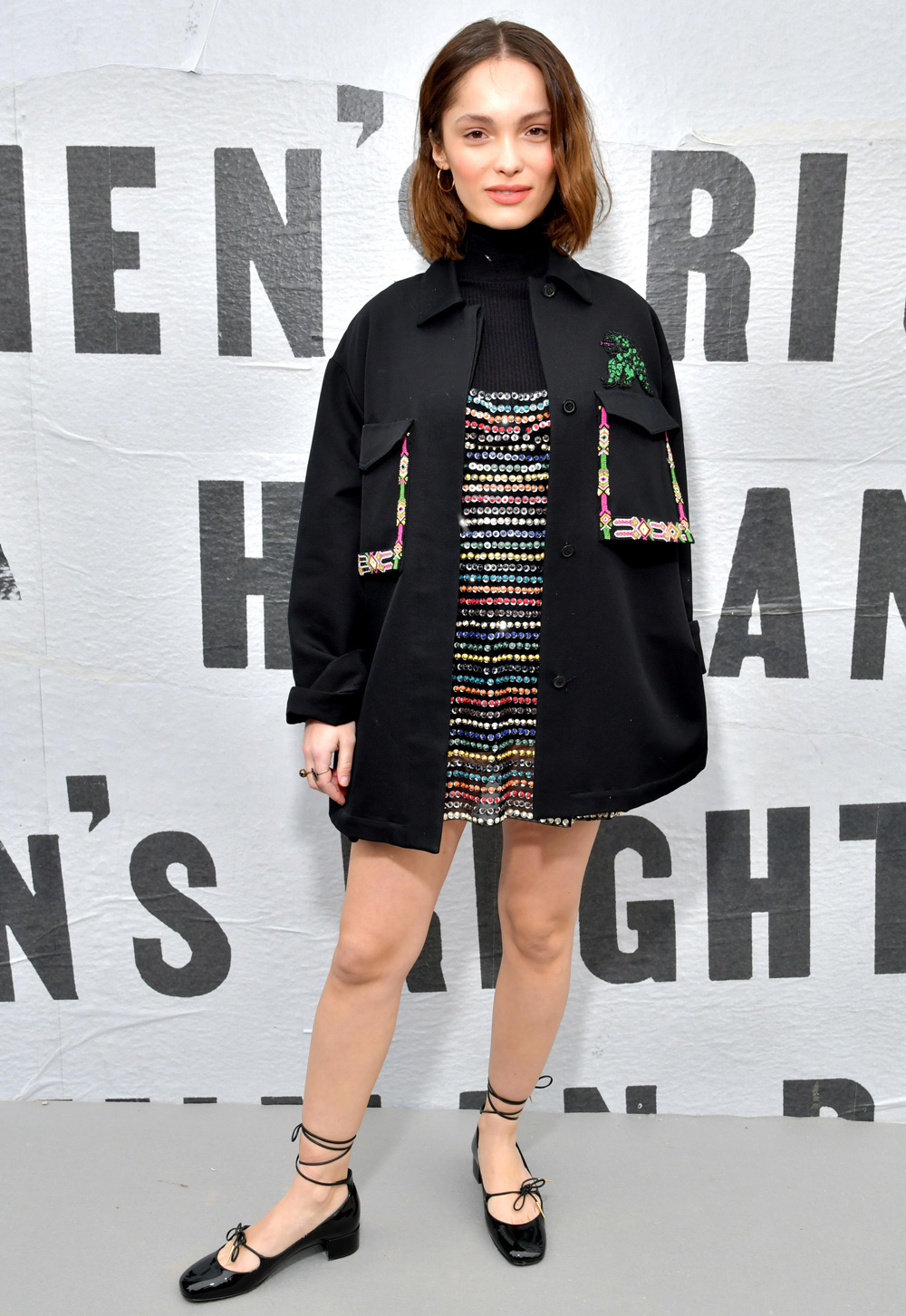 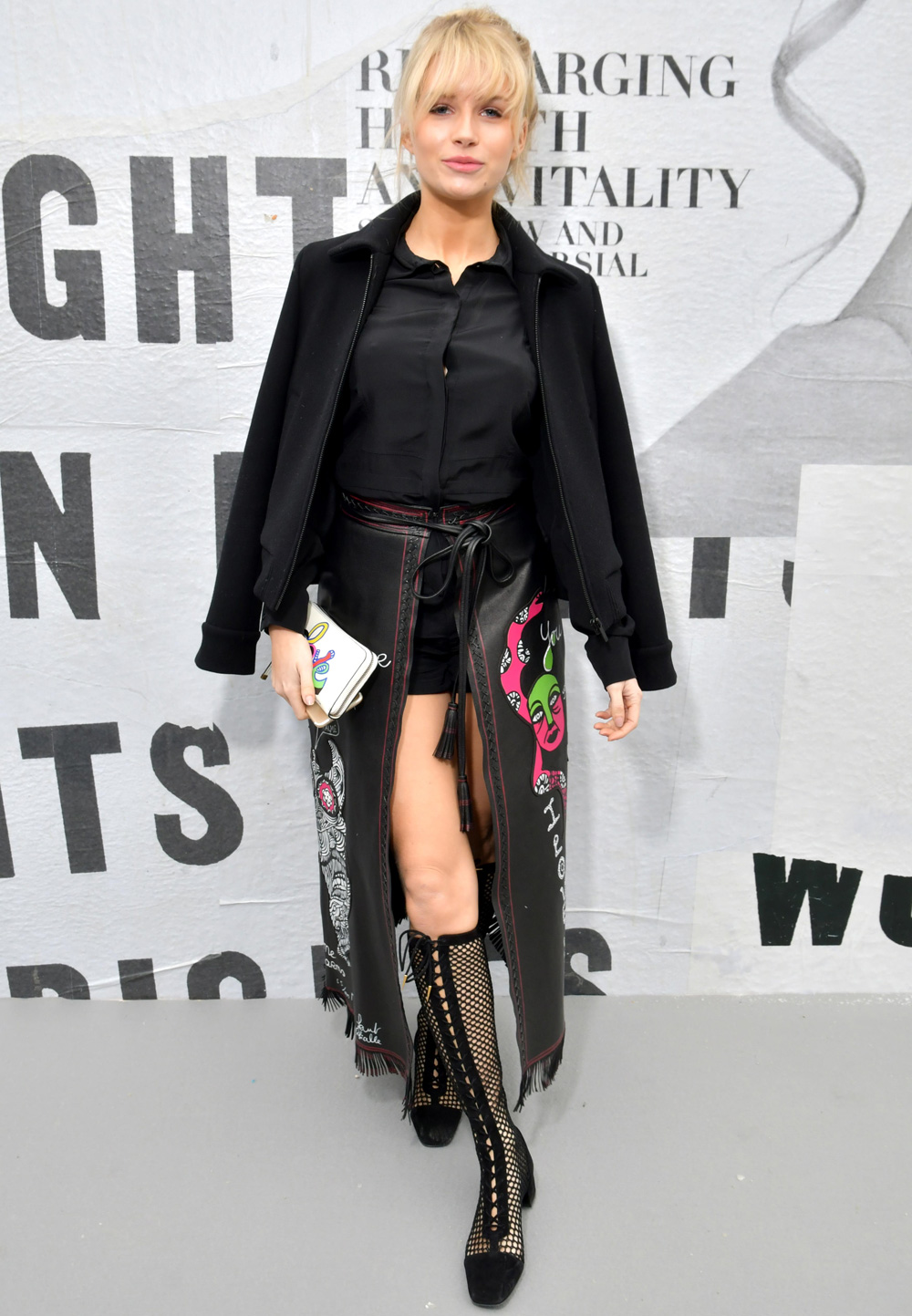 Lottie Moss at the Dior show 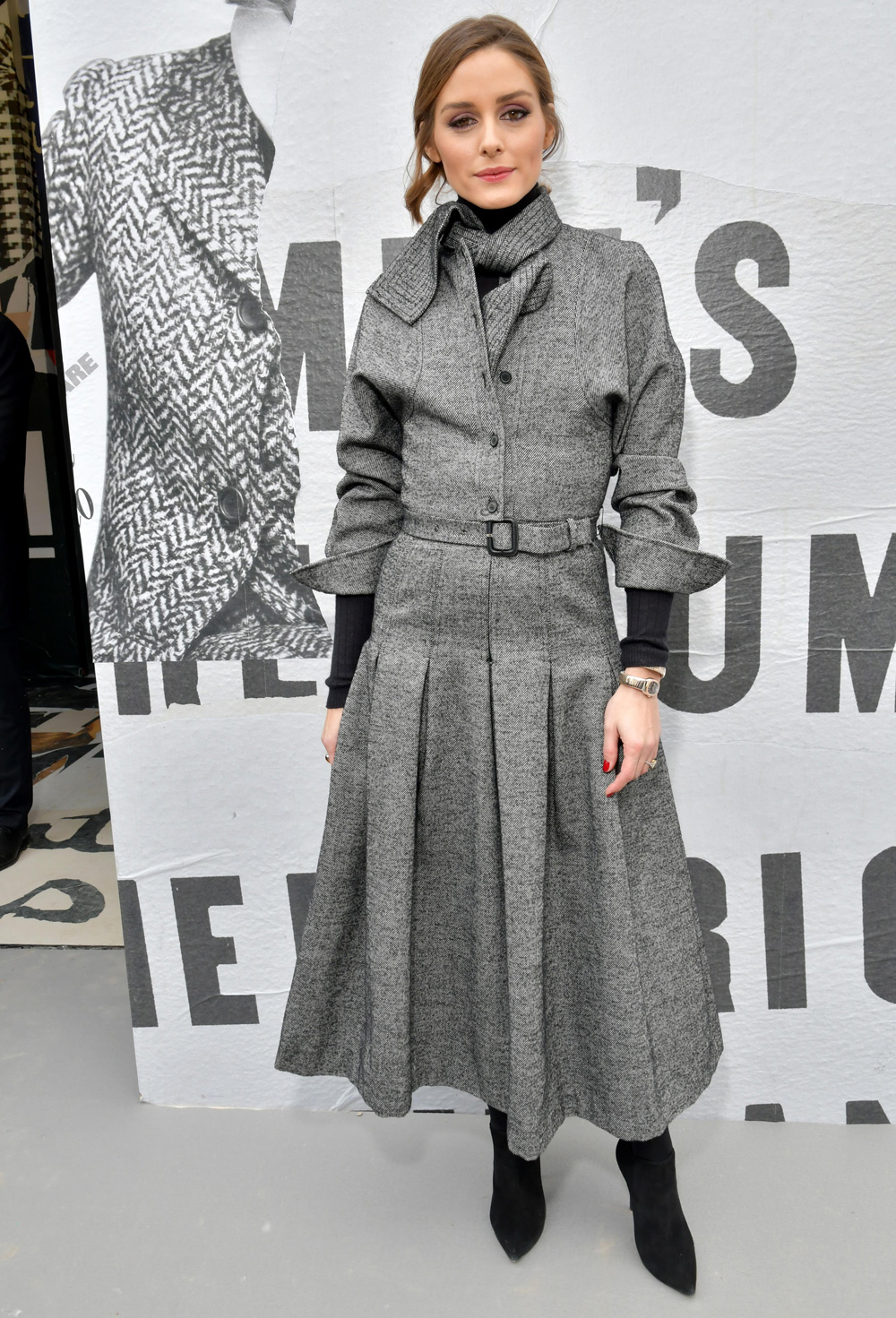 Olivia Palermo at the Dior show 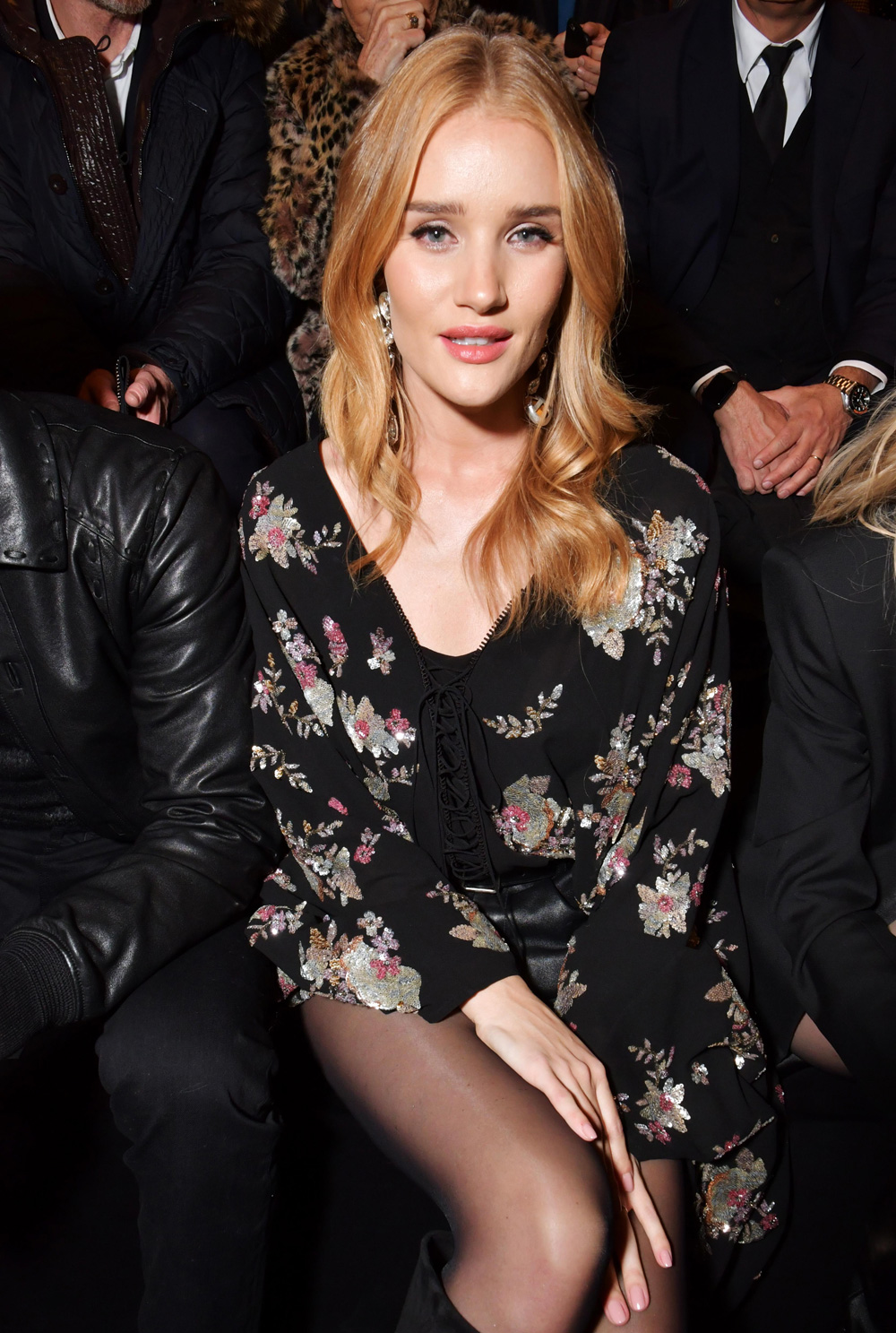 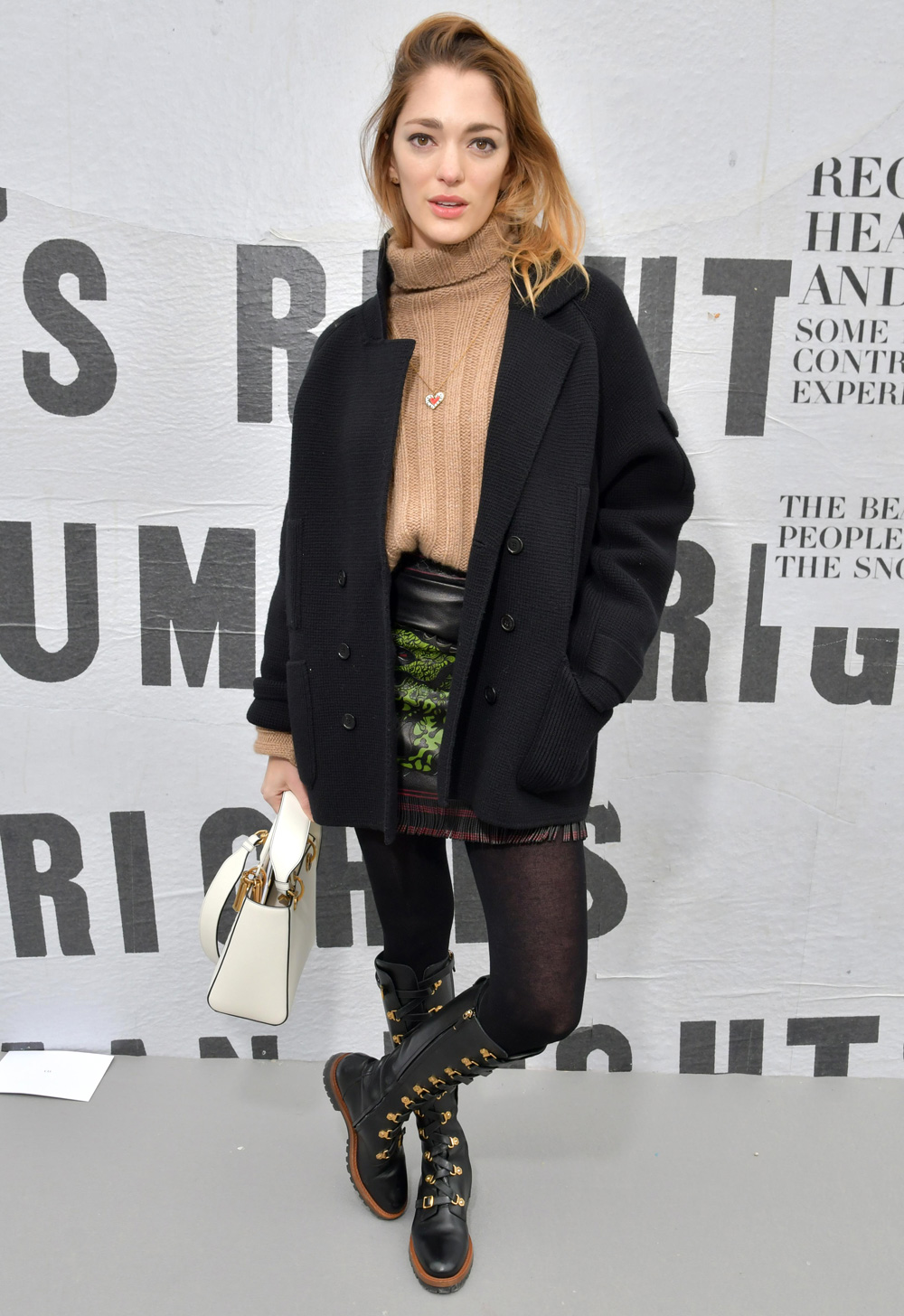 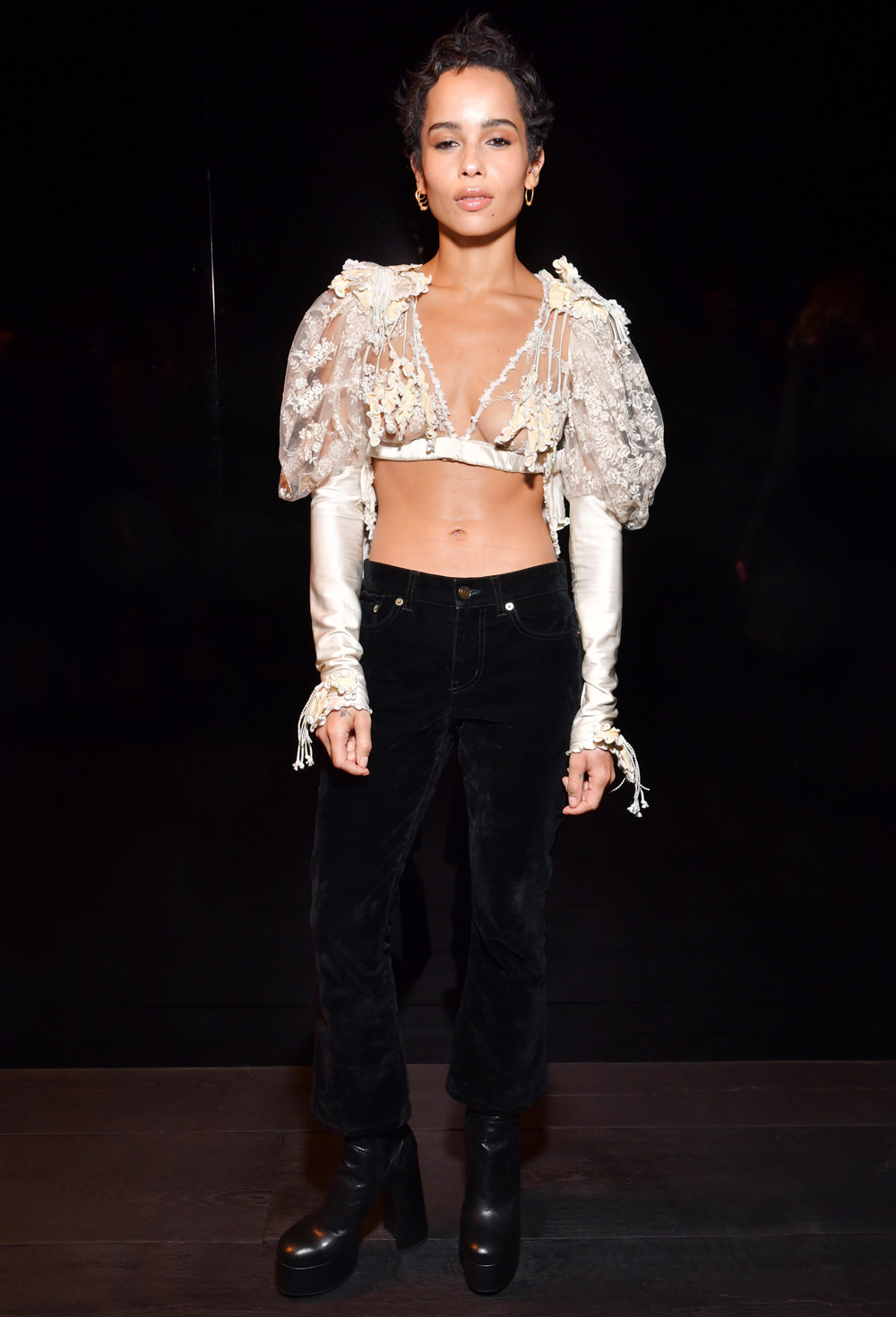