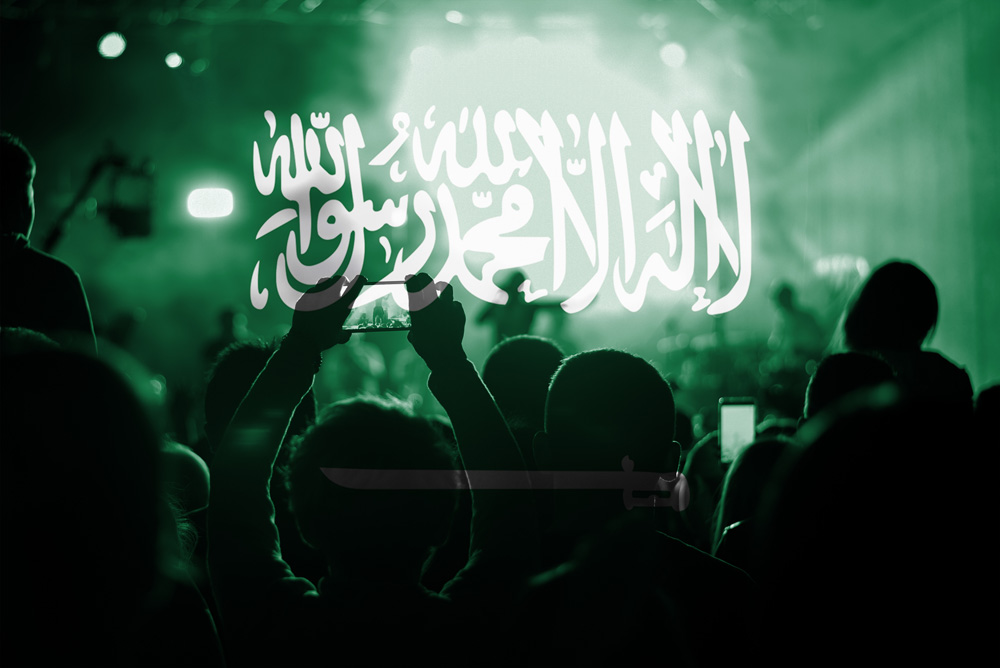 This year in Saudi Arabia is gearing up to be filled with fantastic events for the entire family. The Kingdom has announced 5,000 upcoming entertainment and cultural events planned for 2018, in line with The Quality of Life Program, one of the Vision Realization Programs of Vision 2030, which is Saudi Arabia’s national strategy to diversify its economy and build its various sectors such as culture and tourism.

According to Saudi Gazette, the General Entertainment Authority, one of the entities supporting the Quality of Life Vision Realization Program, worked on designing the year’s programs as part of its goals and strategies to contribute to the development of the Kingdom’s entertainment industry.

As part of its drive to bolster its entertainment offerings, the Kingdom launched a three-day jazz, food, and arts festival on the 22nd of February. According to Arab News, this first-ever Groovz Jazz Festival drew in more than 2,000 people to the Riyadh Intercontinental Hotel, with bands from the United States, the United Kingdom, and the Middle East entertaining the crowd. Time Entertainment CEO Obad Awad spoke to the news portal about the festival saying that although it was only announced five days before opening, the turnout was impressive.

A few days before the jazz festival launched, the city of Jeddah enjoyed a different form of entertainment with play-writer, director, and performer Maisah Sobaihi. In a hilarious stand-up comedy entitled "Head Over Heels," which unveils the reality of the complicated love-life of Saudi women, Sobaihi had the packed house of attendees in stitches at The Saudi Society of Culture and Arts in Jeddah.

According to Saudi Gazette, the performance took the audience on a playful journey through the lives of three women. It “outlined various roles and characters of Saudi women and how they contribute to our society and social development. What do women in Saudi Arabia do when their husbands decide on wife number two? Do they fight or flee? What's life like for the second wife? How long is too long to wait for Mr Prince Charming to come galloping on his horse?”