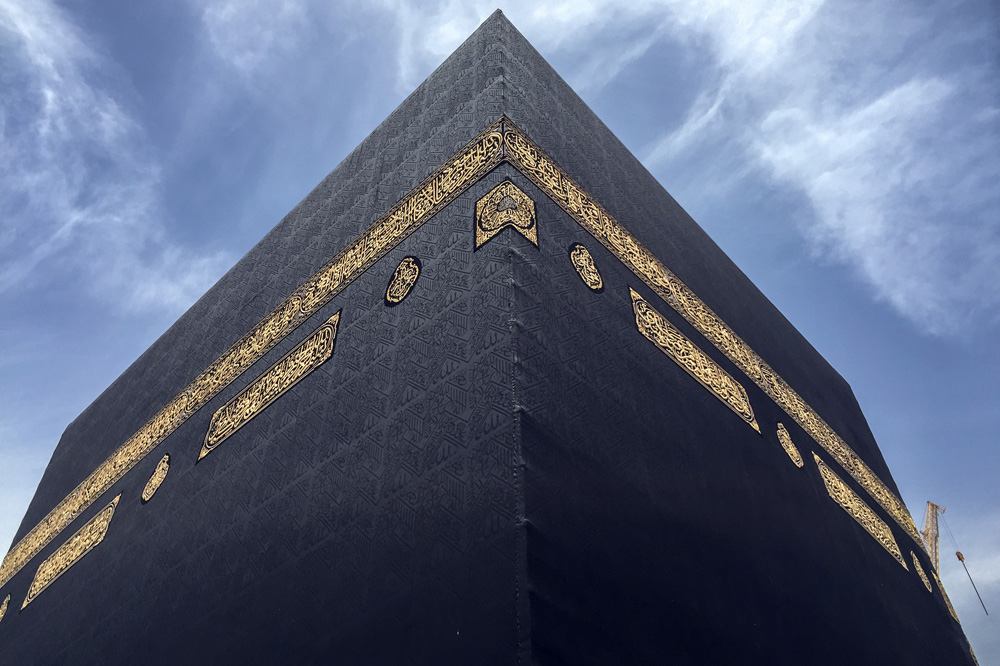 Starting next year, Hajj and Umrah pilgrims will be able to receive better assistance with the help of technology.  The Kingdom announced its latest innovation at this year’s 32nd edition of the Janadriya National Heritage Festival: an app that will provide automatic replies through social media sites to general queries.

According to Saudi Gazette, this one-of-a-kind app is being developed by the Ministry of Haj and Umrah and will be made available next year. It operates through a chatbot program (a computer program designed to simulate conversation with humans), providing pilgrims with basic information they might require to ensure their visit runs smoothly.

This is not the first time that technology has been used to ease and enhance the experience of those visiting Mecca. In 2014, an app called Mecca 3D was created by Bilia Chbib, allowing users to explore the true scale digital version of the Mecca Mosque.

Speaking to HuffingtonPost at the time, Chbib talked about his vision for the app and why he thinks it is important to use technology to inform , saying, “I’m hoping that Muslims and non-Muslims alike will get a chance to experience Islamic locations by using this app.”

Last year, the Saudi Ministry of Culture and Information launched two digital platforms to provide information and insights to visiting pilgrims. One platform, SaudiWelcomesTheWorld.org, is a portal where pilgrims can share their Hajj journey through images and words. The second platform, Hajj2017.org, provided information, updates, and news about Hajj 2017. According to PR Newswire, the page offered downloadable media material to press, including images, infographics, and press releases, and it allowed users access to all official livestream channels.

Technology has also helped in ensuring the safety of pilgrims. According to TIME magazine, Saudi special forces have monitoring stations that cover all the holy places in Mecca during the annual pilgrimage. In fact, Reuters reported in 2016 that nearly a thousand new surveillance cameras were installed at Mecca’s Grand Mosque that year.

The same year, Saudi Arabia also announced that it will introduce electronic identification bracelets for all pilgrims to Mecca that contain personal and medical information.