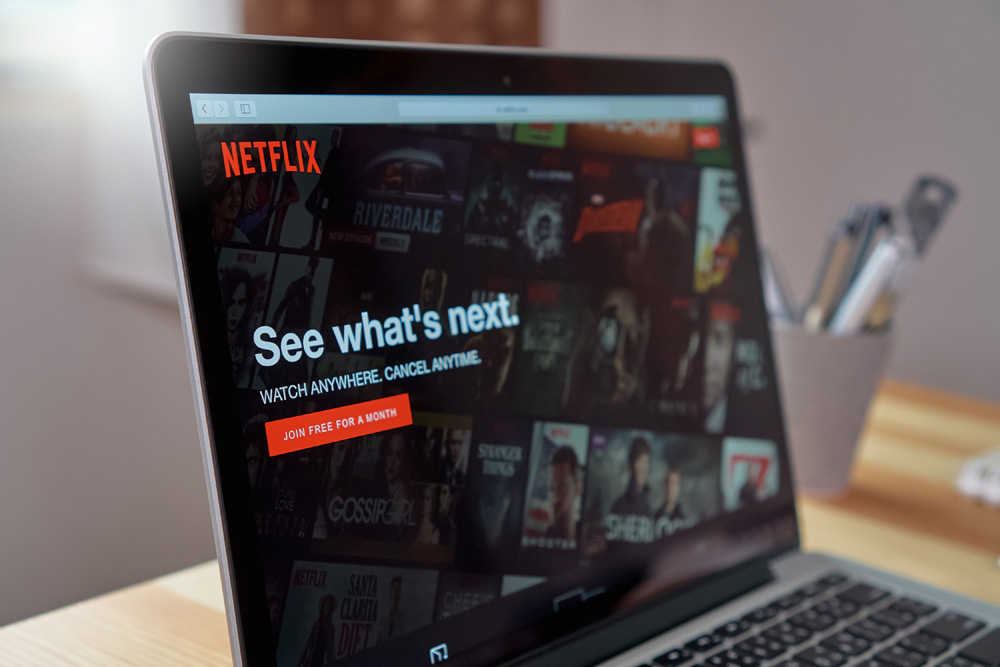 The Jordanian city of Petra makes yet another starring role in a must-watch Arabic series that celebrates Arab youth.

Having featured in renowned Hollywood movies including The Mummy Returns and Indiana Jones, the ancient city will feature in a new Netflix show that will also be the first of its kind from the international entertainment enterprise.

The series will hit our Netflix app in 2019 after being shot in Jordan this year. Jinn is a six-episode series that will feature a local cast and crew and is set to be directed by Lebanese director, Mir-Jean Bou Chaaya, behind 2015 drama Very Big Shot, and screen written by Jordanian, Bassel Ghandour of Oscar nominated Theeb, fame.

The Netflix original series is a fantasy adventure, produced by Elan and Rajeev Dassani, and centered around a group of teenage Arab boys who meet a jinn (genie) in Petra.

The mystical tale tells of the boys’ “friendships and young romances tested when they set out to stop an even greater darkness that is threatening to destroy the world” as stated by a spokesperson.

Screen writer Ghandour says “It is very common in Middle East that people know someone who has a Jinn story, so it’s nice to take that and turn it into a fun and mysterious teen adventure that everyone can enjoy.” 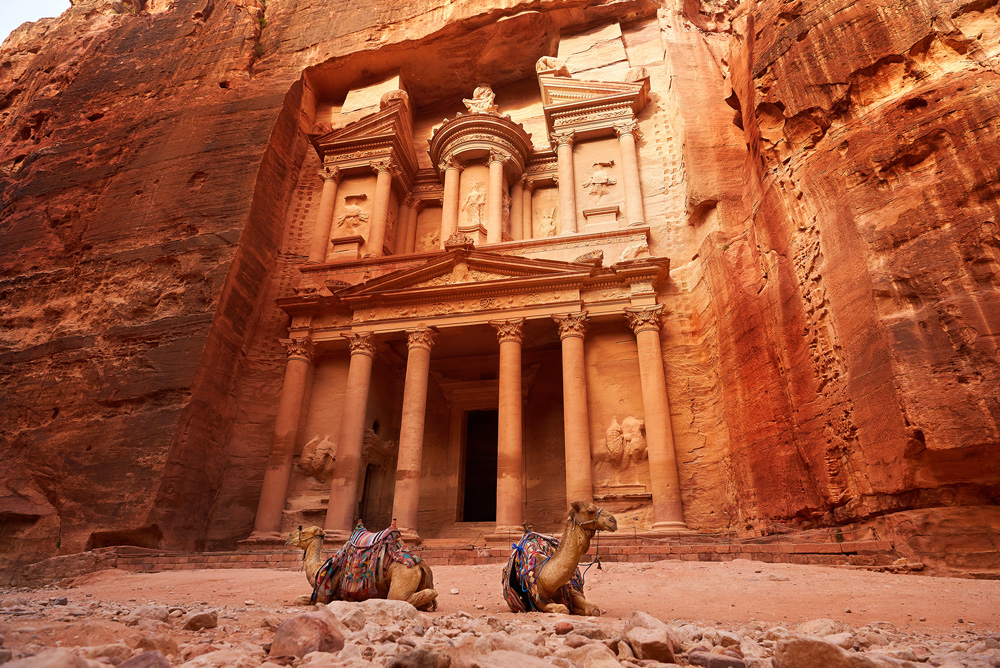 The Beirut-born director believes the series would be a great opportunity to portray Arab youth in a more modern, yet unique way.

Netflix are also excited about the upcoming show and prospects of working in the Middle East. Erik Bermack, the company’s VP of International Original Series said, “We’re delighted to be working with such a variety of breakout talent to launch our first Arabic original series in the Middle East.”

Netflix will be sharing more details, including who will be starring, later this year.

“We are extremely excited to bring this story to a global audience, and to celebrate Arab youth and culture.”