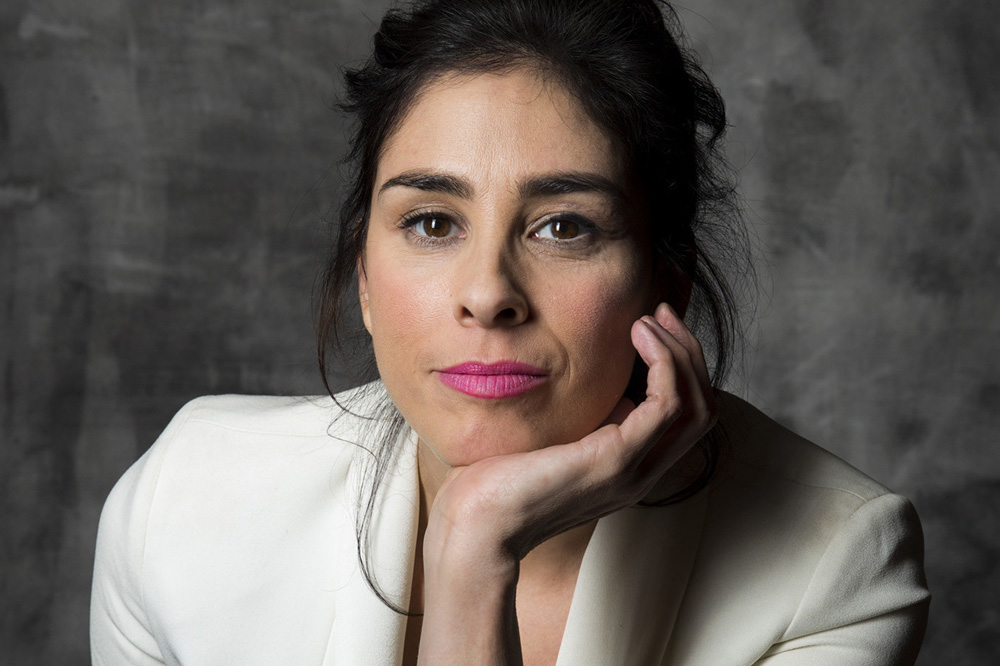 Renowned American comedian and actress Sarah Silverman has called on fellow Jews to “stand up” against the injustice committed by the Israeli government and to petition for the release of detained Palestinian teenager Ahed Tamimi.

The Jewish-American actress expressed her support on Twitter, sharing an Amnesty International campaign raising awareness about the 17-year-old's ongoing detention:

"Jews have to stand up EVEN when — ESPECIALLY when — the wrongdoing is BY Jews/the Israeli government."

The email campaign calls on supporters across the globe to write to Israeli prime minister Benjamin Netanyahu in protest of Tamimi’s detention. 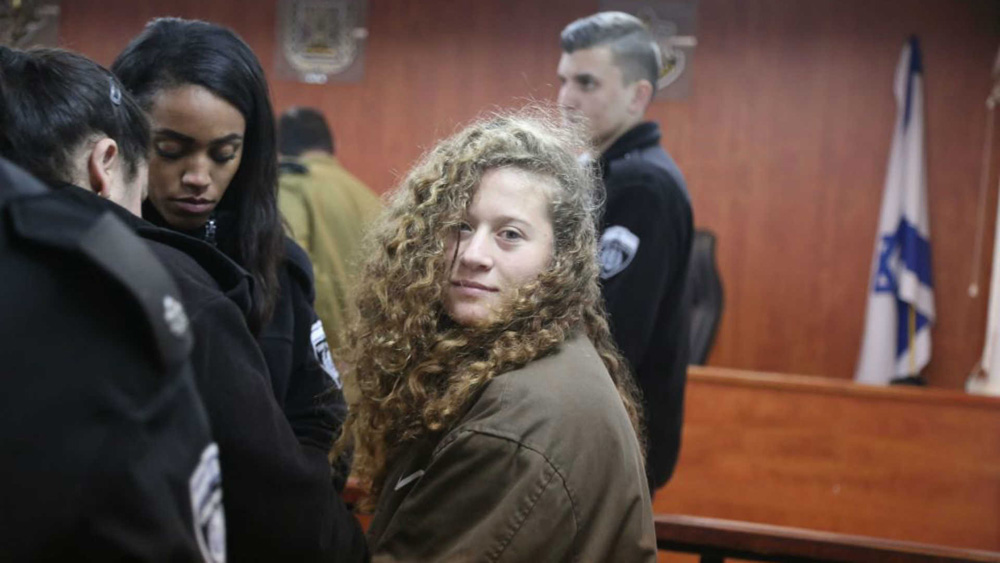 “There is nothing Ahed Tamimi has done that can justify the continuing detention of a 17-year-old child,” Amnesty wrote in its appeal.

Tamimi’s arrest in December last year quickly evolved into an international debate, involving human rights groups against the government of Israel and pro-Israel groups. According to The National, almost 30 high-profile figures from the art and film industry in the United States, as well as athletes and academics, signed a petition last week calling for Tamimi’s release.

Renowned African American actors Danny Glover and Jesse Williams, as well as political activist, academic, and author Angela Davis and philosopher Cornel West were among those who signed the petition.

Irish artist Jim Fitzpatrick, famous for his iconic painting of Marxist revolutionary Che Guevara, which became a universal symbol of resistance and anti-oppression following Guevara’s death in 1967, has also voiced his support for Ahed Tamimi, as well as created an artwork dedicated to her. 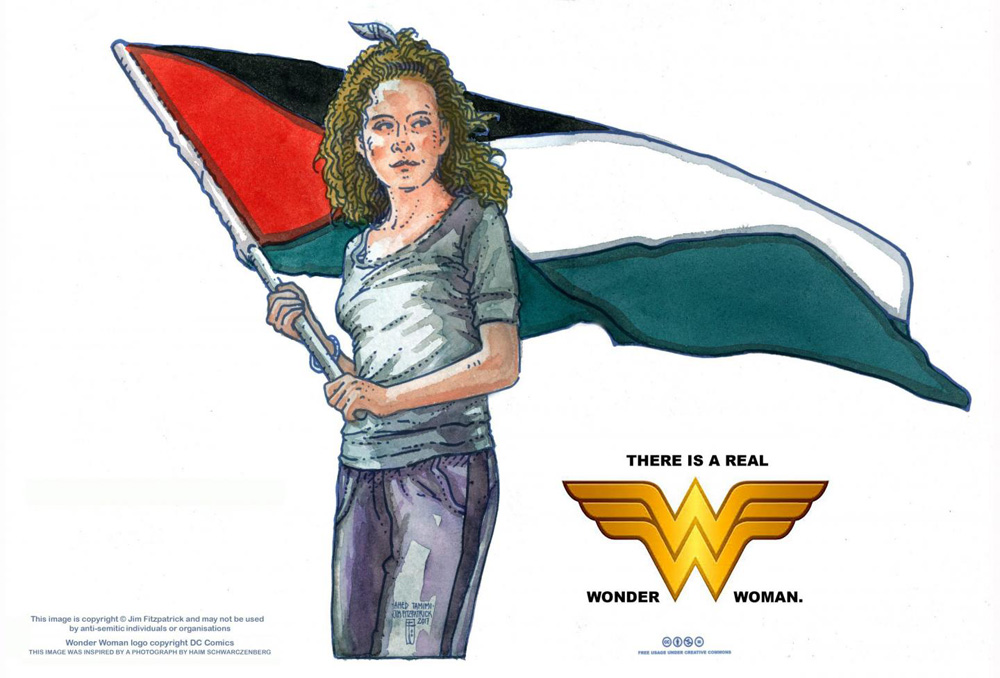 Titled “Real Wonder Woman,” a reference directed at the film’s actress Israeli actor Gal Gadot, who served in the Israeli Defense Forces and has voiced her support for them, Fitzpatrick described his painting as not only a political statement but also a way to raise awareness about the injustice that Palestinian children are subjected to on a daily basis.

Speaking to Newsweek, the artist said, “That’s deliberate. Gal Gadot was a member of the IDF, and she has come out against Palestinian rights. I think: Hold on, there is a Wonder Woman, and it’s this kid […] I’ve been collecting comic books all my life. I’ve been a guest at San Diego Comic Con. I would not say anybody in that [comic book] community has an idea that she was an IDF soldier and supports the persecution of Palestinians as young as Ahed Tamimi. I think they’d be shocked if they knew that.”

Tamimi was arrested in a raid on her family's home in Nabi Saleh after a video of her slapping and kicking two Israeli soldiers went viral. The petite teen was fighting back against the soldiers just moments after they had shot her 15-year-old cousin in the face with a rubber bullet.