The Hijabi Models We Love Watching Out For 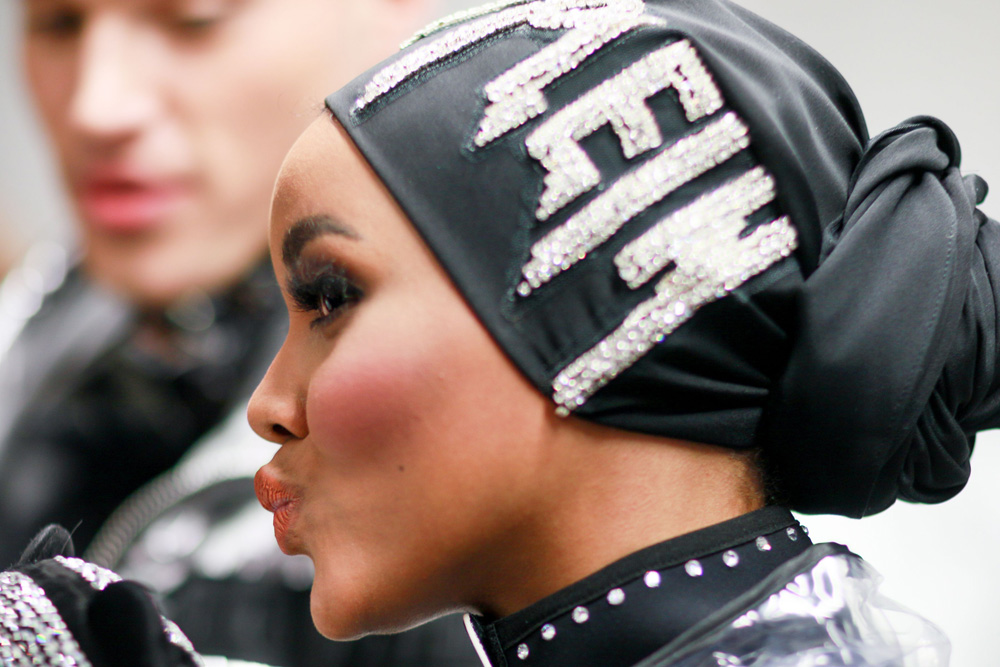 With modest fashion taking off and luxury shopping platforms jumping on the modest wear bandwagon, we are enthralled at the fact that the fashion industry is becoming much more inclusive.

Thankfully, due to the shift in the fashion industry’s attitude on diversity, we are seeing many more Muslim women being featured in mainstream campaigns, including hijabi beauty bloggers for Sephora and more recently, Marc Jacob’s army of models all sporting hijabs and wide rim hats at New York Fashion Week for AW18.

Hijabi-wearing models are few and far between, but there are more than we would have seen a few years ago. So, to applaud a positive and inclusive change within fashion, we present the beautiful hijabi models we love catching in the media… 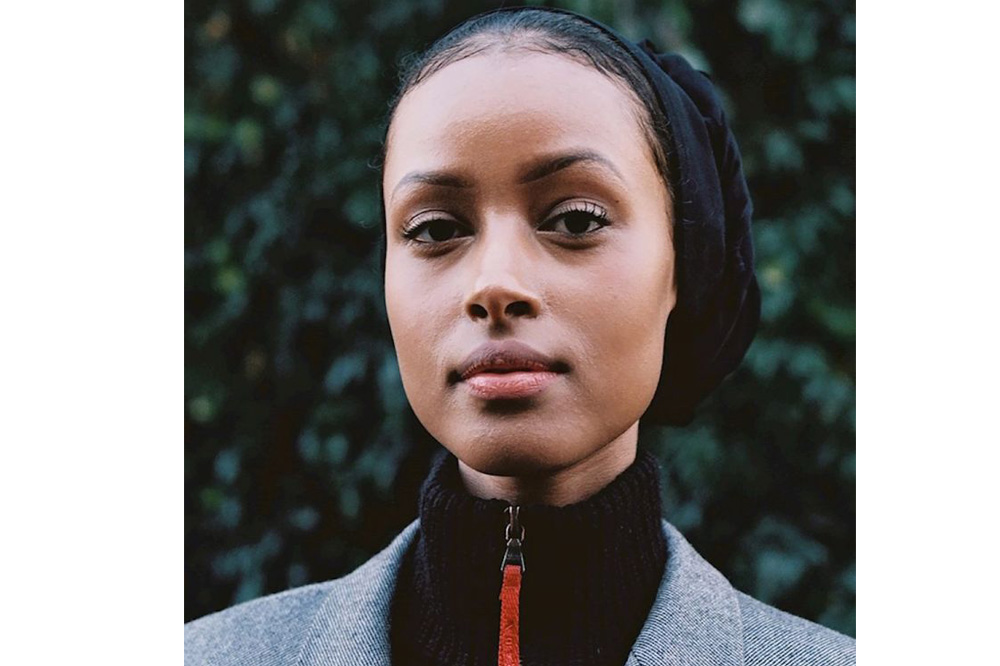 20 year old Shahira Yusuf is the first, hijab wearing model to be signed with one of the world’s leading modelling agencies, Storm Model Management; the same agency that scouted and signed Kate Moss.

Yusuf is a fast emerging top model and has gained a positive and huge fan base on social media, going viral after sharing a powerful tweet about staying true to her values and breaking into an industry that hasn’t always been so accepting of cultural diversity, let alone a veiled model. 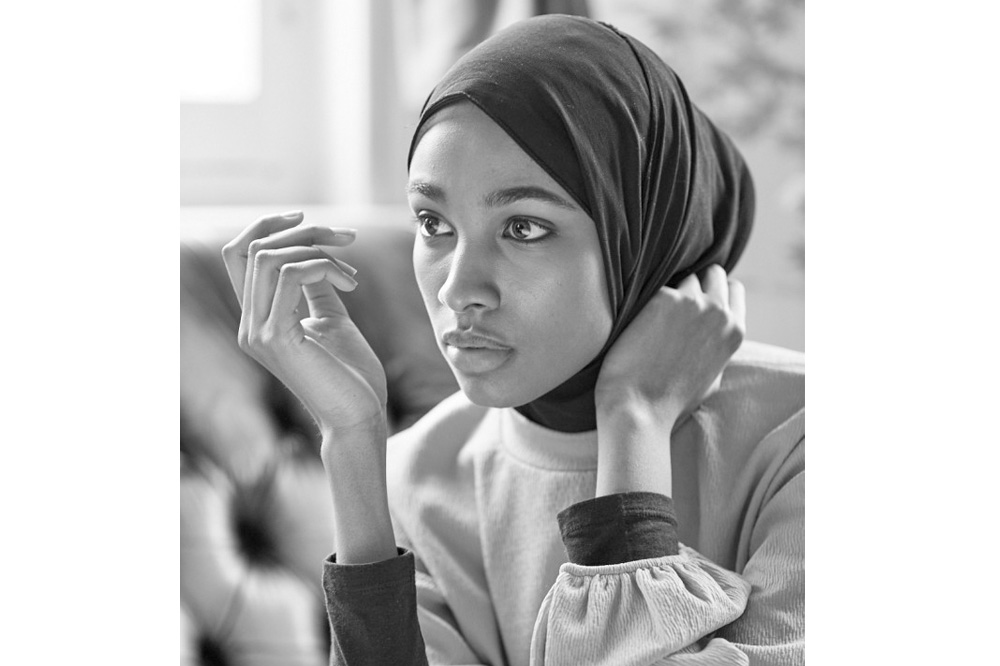 Ikram Abdi Omar is an emerging catwalk star who debuted at this season’s London Fashion Week, walking for designer Molly Goddard. Having also walked at London Modest Fashion Week, the British model is set to take the modelling industry by storm and we can’t wait to see what she does next…! 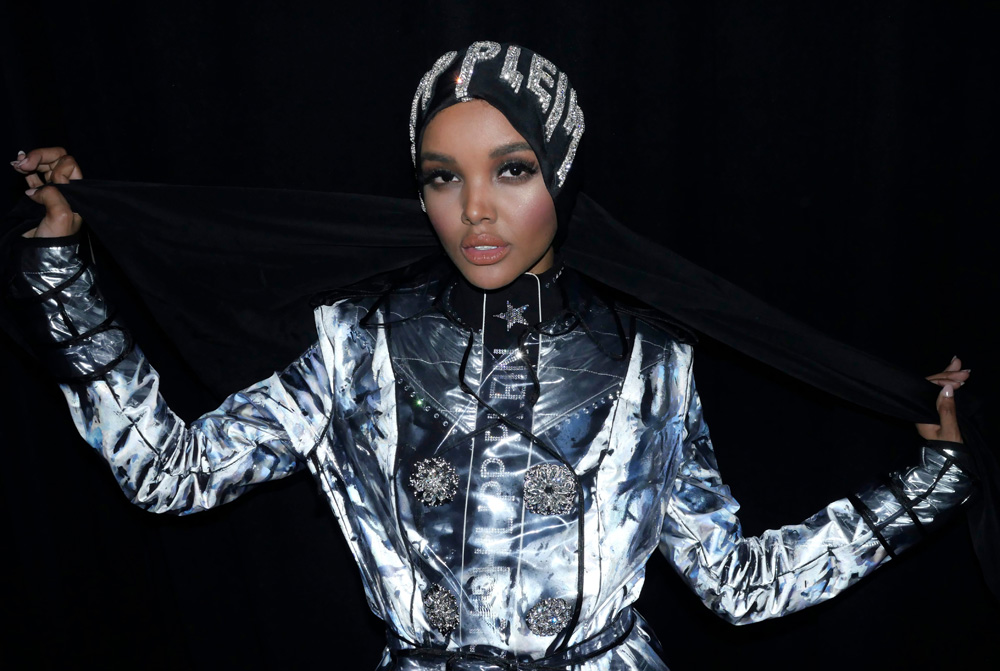 Somali-American model Halima Aden was the first hijabi to walk in New York and Milan Fashion Weeks, becoming a rising star in the industry. Born in a Kenyan refugee camp, the trailblazer has walked for mainstream luxury brands including Yeezy, MaxMara and Philipp Plein.

Snapped up by IMG Models, she has already been a cover girl, and starred in ad campaigns and made appearances on red carpets. 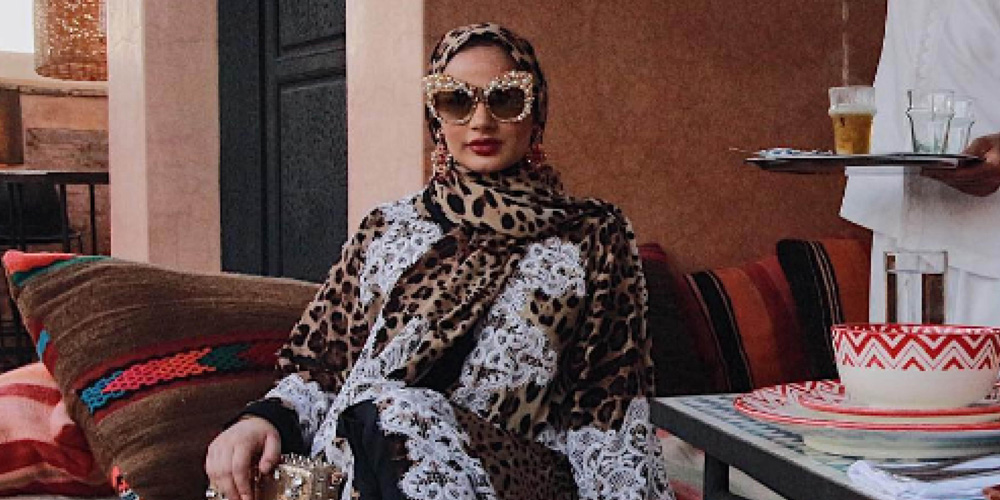 The face of her own beauty channel, Hijab Hills, 23 year old Afghani – Dutch YouTuber, Ruba Zai made waves with her appearance in Dolce Gabbana’s major ad campaign for their luxury line of abayas. The veiled model then went on to star in another campaign for YSL Beauty and we’re excited to watch out for her next collaboration as we’re certain it’ll be huge! 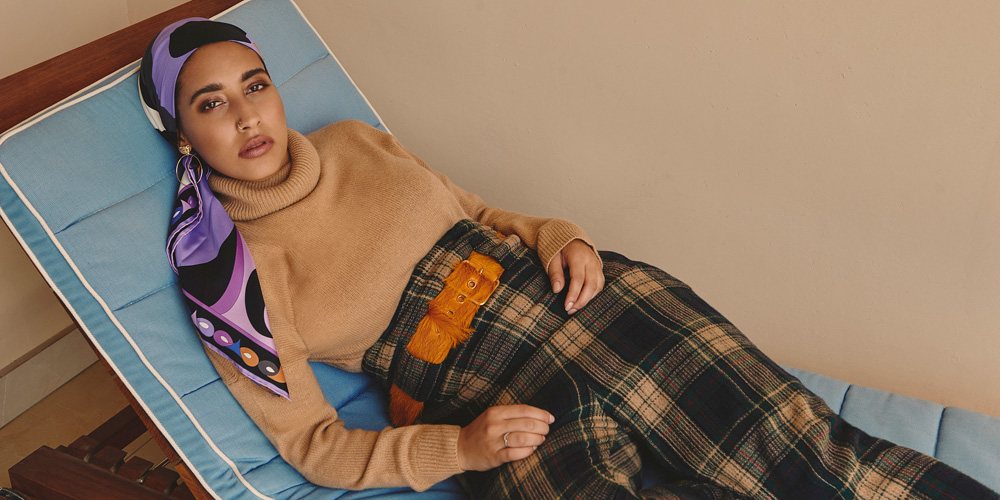 Mariah Idrissi made groundbreaking headlines back in 2015 after featuring in an ad campaign for high street brand, H&M, and was proclaimed the “world’s first hijab-wearing model”.

Born in London, the Moroccan-Pakistani model was first spotted working at a children’s store in a mall and went on to shoot editorials for international magazines and is also a passionate philanthropist and public speaker.