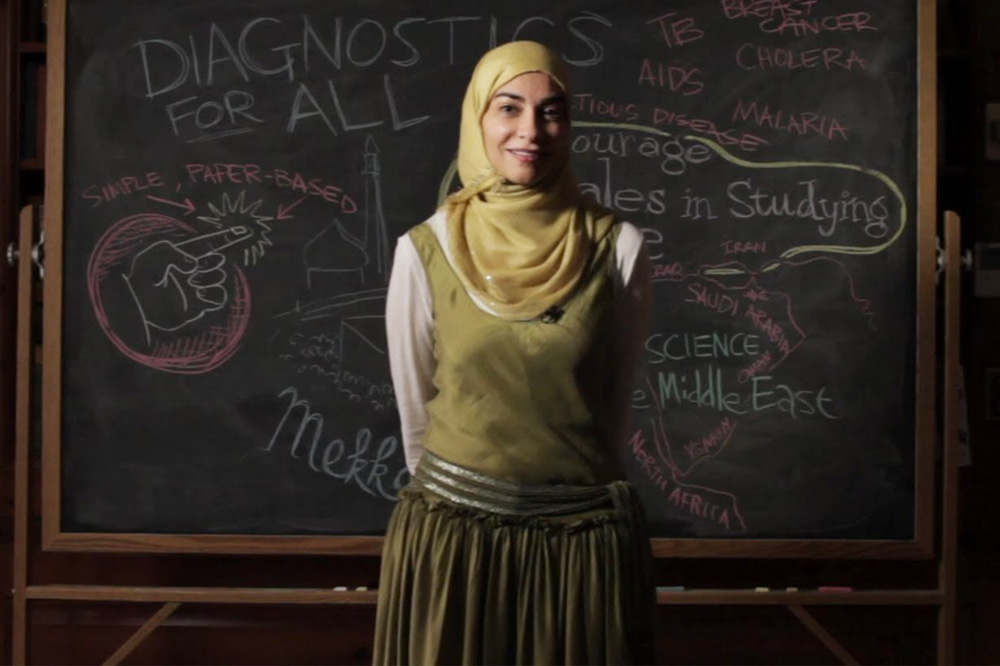 Saudi Arabian women are being celebrated globally for their trailblazing work and contributions to reputable companies and causes. The following doctors and scientists are not only leaders within their chosen fields, but have touched the lives of many in Saudi Arabia and across the world. 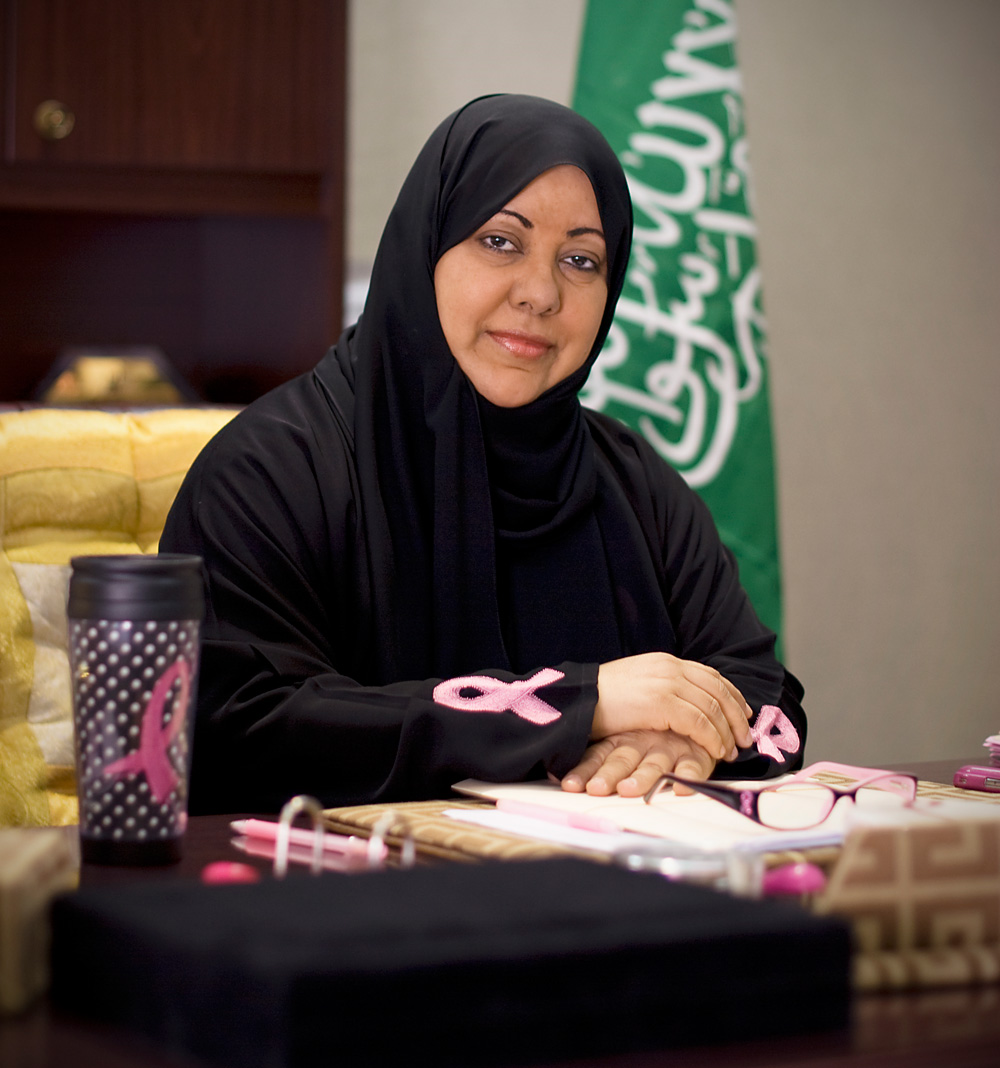 In 2006, Dr Amoudi had diagnosed herself and discovered that she had breast cancer. Since then, she has raised a substantial amount of awareness through regular columns in national newspapers and writing over 12 books on breast cancer. She is now a renowned cancer specialist and activist in addition to being a consultant obstetrician and gynecologist. 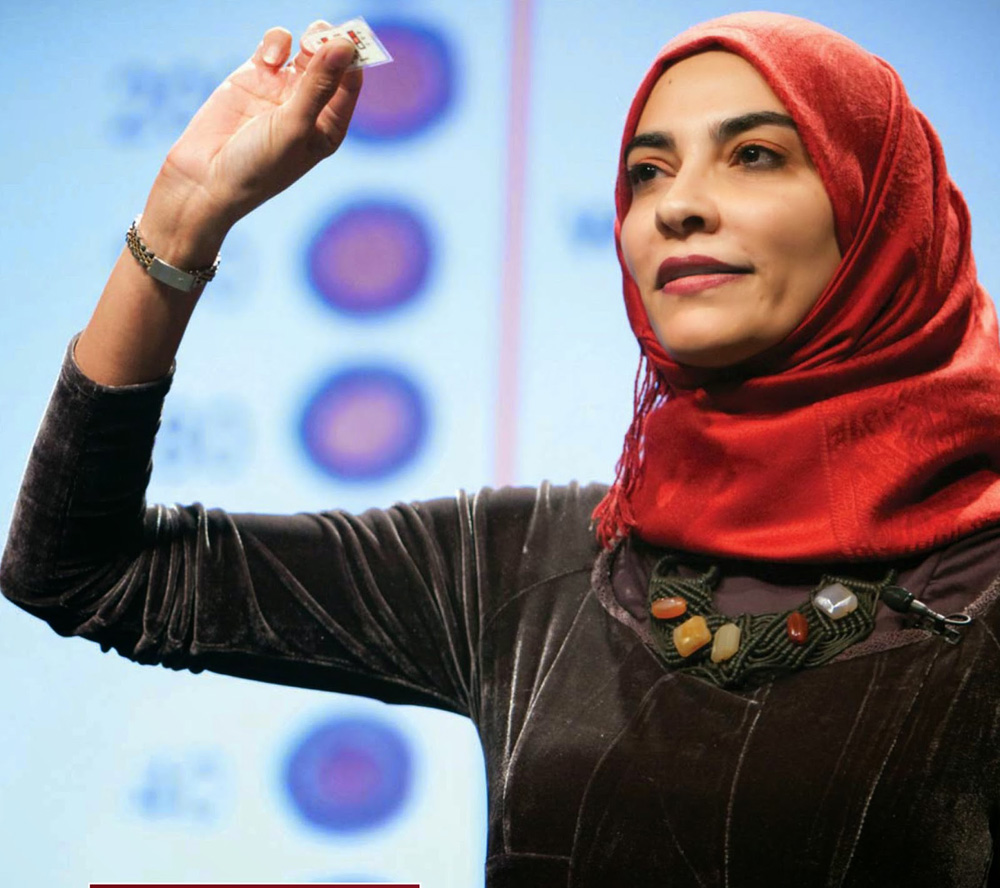 Dr Sindi, a pharmacology graduate from King’s College London, attained a position amongst the most influential Arab Women according to AboutHer.com, Newsweek and Arabian Business, following her consistent work on medical care and biotechnology – which was also the subject of her Cambridge PhD.

Hayat Sindi is also a UNESCO Goodwill Ambassador for promoting science in the Middle East and divides her time between Jeddah, Boston and Cambridge where she is a visiting scholar.

In addition to all her accomplishments, Dr. Sindi is one of the first women to join the Saudi Arabian Consultative Council. 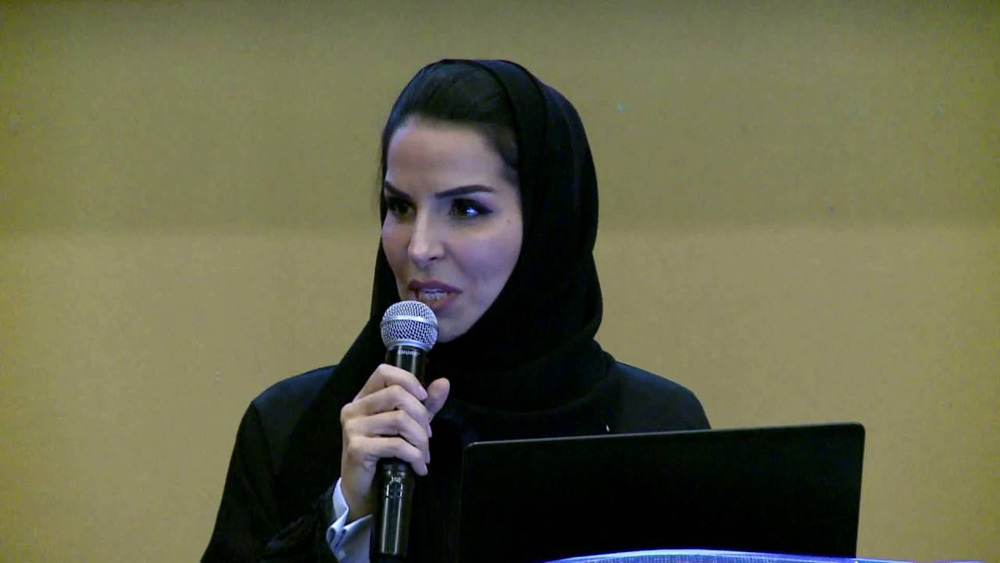 Dr. Khawla Al Khuyraya was the first to discover the cancer-triggering gene, FOSM1, in the human body. A physician and pathology professor, she is currently a cancer specialist at King Faysal Specialist Hospital and Research Centre whilst also largely contributing and making changes within Saudi Arabia’s Shoura Council. 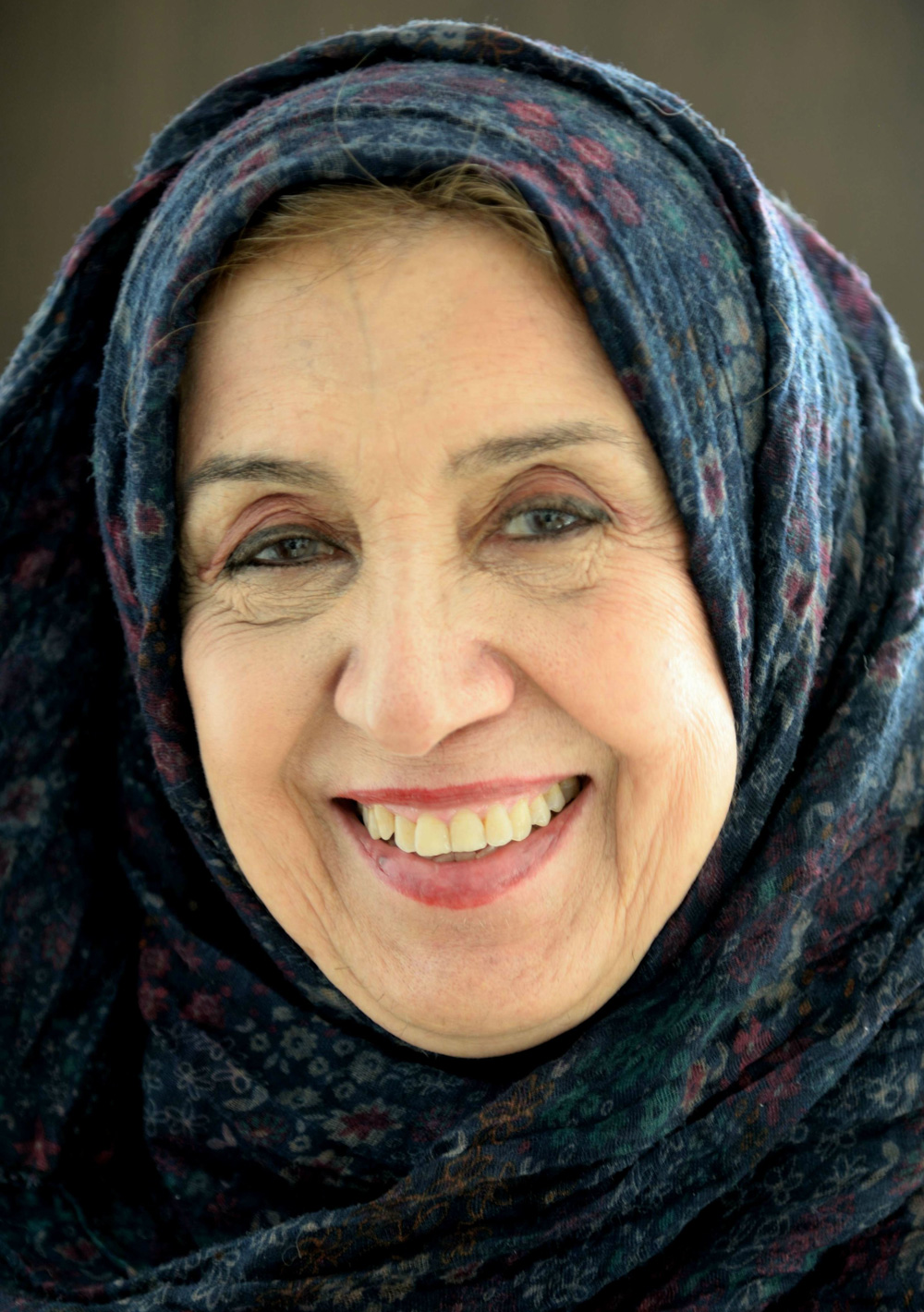 Dr. Samira Islam is a figure in society that Saudi women look to as a source of inspiration. She is one of the first Saudi women to obtain a Bachelor’s degree and a doctorate, claiming an official position at the World Health Organization. With a UNSECO award for science, Dr. Samira was also made responsible for heading King Fahd Medical Research Center's Drug Monitoring Unit and went on to establish schooling systems for Saudi girls. 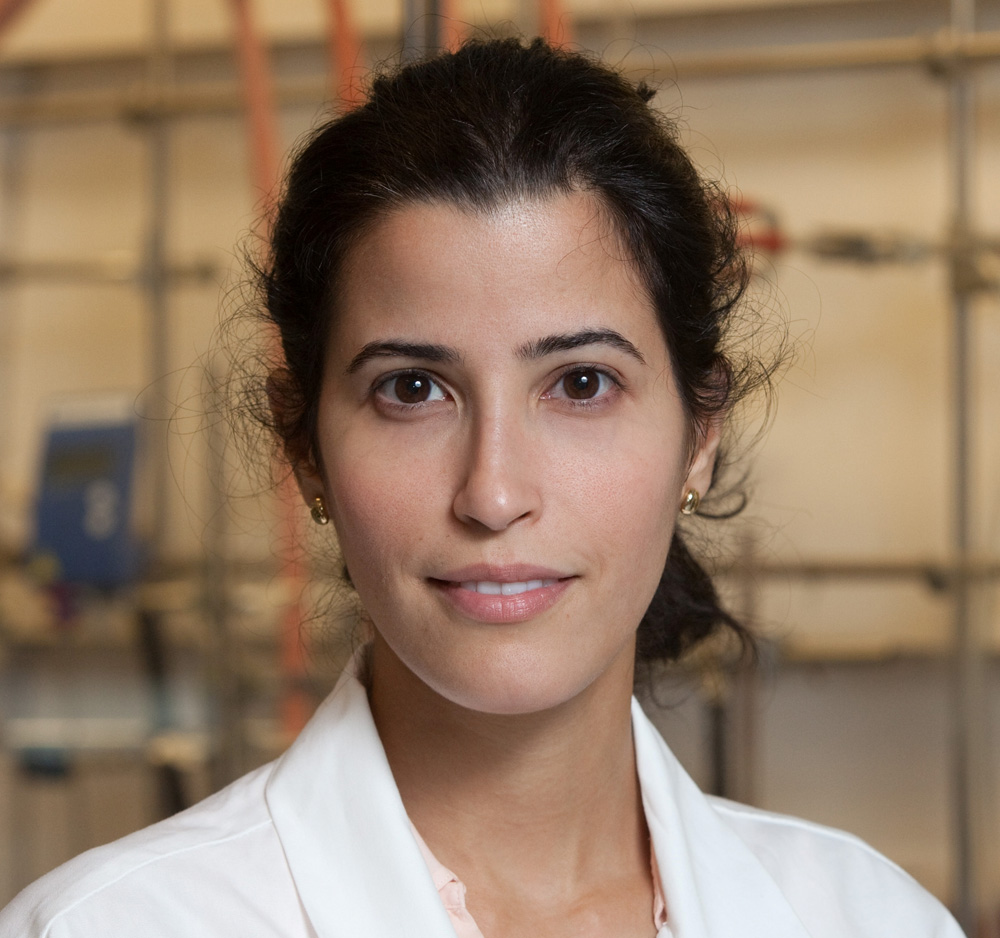 Dr. Adah Almutairi was awarded the National Institutes of Health Director's New Innovator Award in 2009, after completing her postgraduate studies in chemistry and chemical engineering at University of California, Berkeley. Having also been recognized by ex USA president Brack Obama for her outstanding work, she is also known for discovering the first nanoparticle that responds to inflammation in the body, which also led to her position as director of excellence in nanomedicine at the University of California. 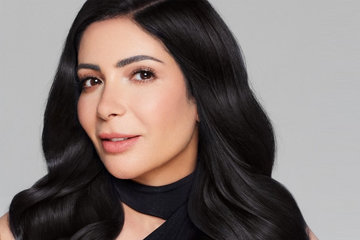 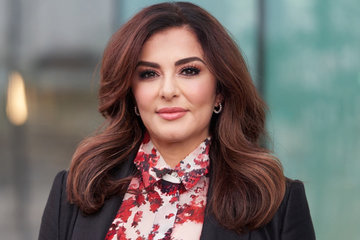