Celebrating Street Style at the 2018 Edition of Jeddah Arts 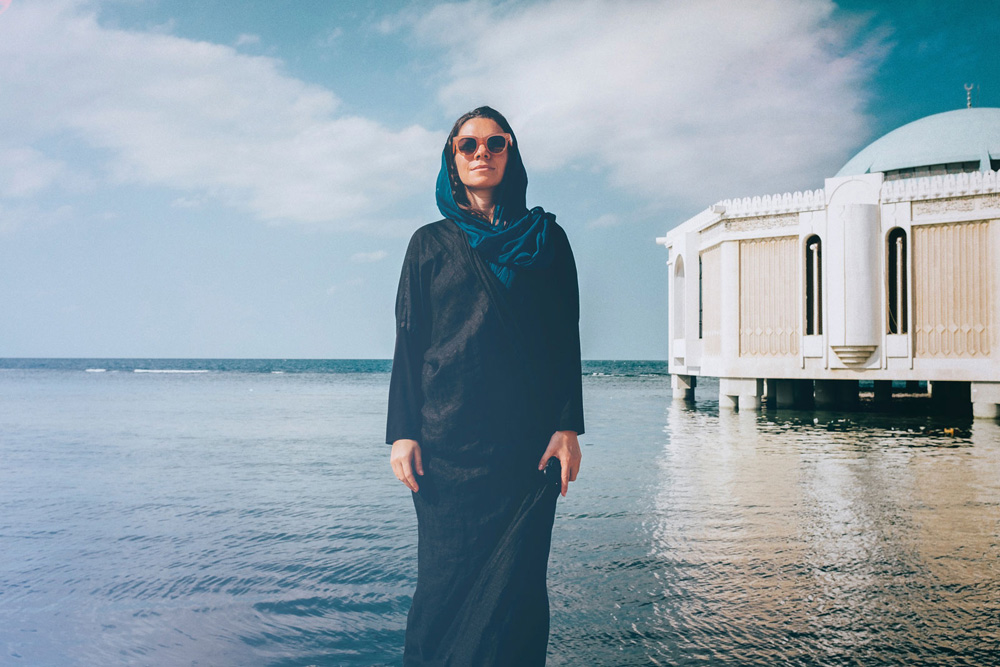 This year’s installment of Jeddah Arts, also known as 21,39 (named after the geographical coordinates of the city of Jeddah), is currently underway, with assistant curator at London’s renowned Tate Modern Museum, Vassilis Oikonomopoulos, as this year’s curator. Under the theme “Refusing to Be Still,” this year’s fifth edition has already given attendees key moments to remember, such as the launch of Marriam Mossalli’s book entitled “Under The Abaya: Street Style from Saudi Arabia.” 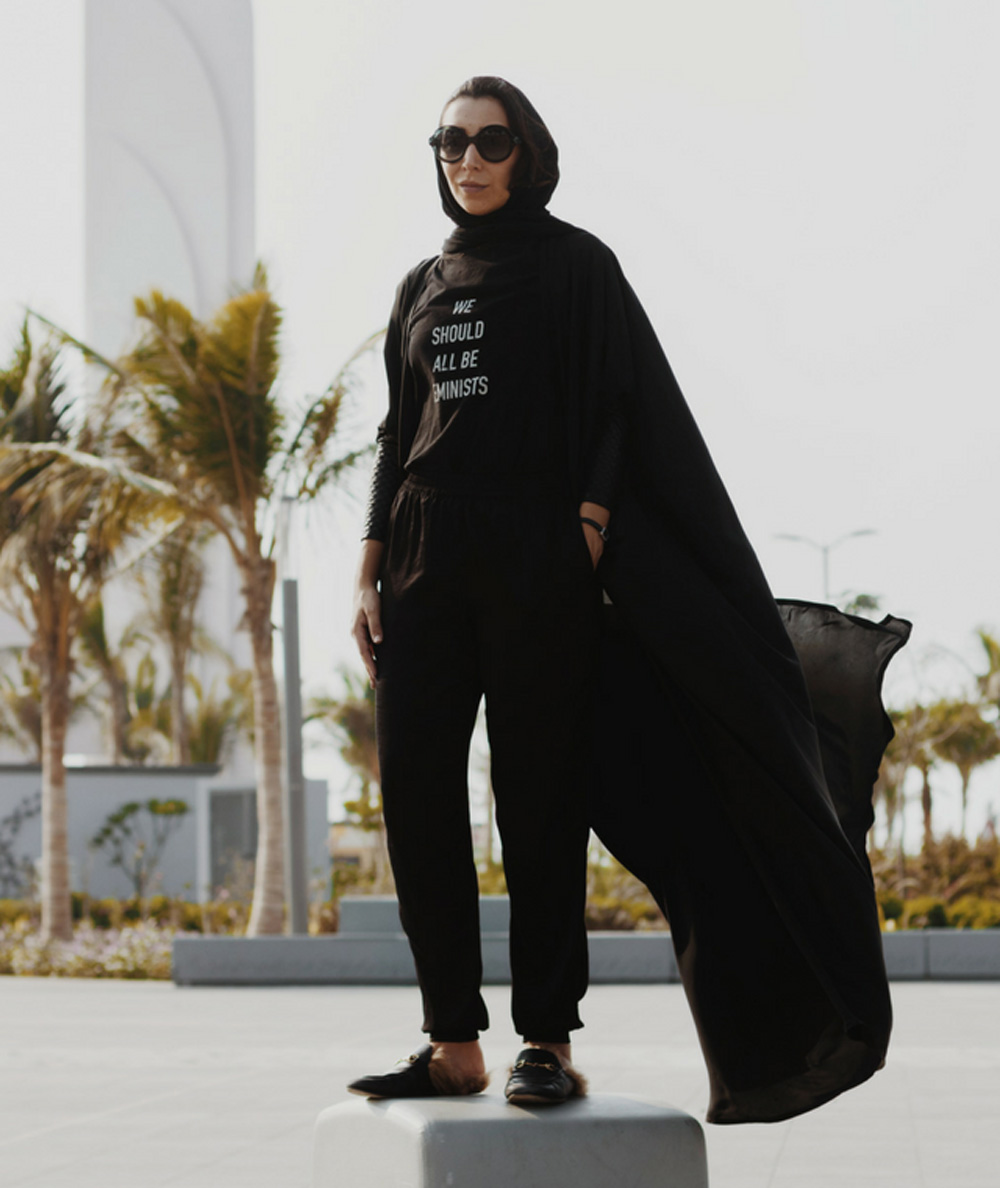 An entrepreneur, fashion editor, influencer, and founder of Shoesanddrama.com, Mossalli’s latest project was curated in partnership with Cadillac and Niche Arabia, the only luxury consultancy firm in Saudi Arabia founded by Mossalli, catering to high-proﬁle clients such as Burberry, Carolina Herrera, Tag Heuer, and Harvey Nichols.

According to Buro247.me, Mossalli’s work has always focused on celebrating the uniqueness of the Saudi woman, with her distinct cultural identity, as well as her powerful sense of individualism. Her book looks at the role the abaya has played in women’s identity in Saudi history and “seeks to present the abaya in a seldom explored light — a powerful garment worn by strong women.” 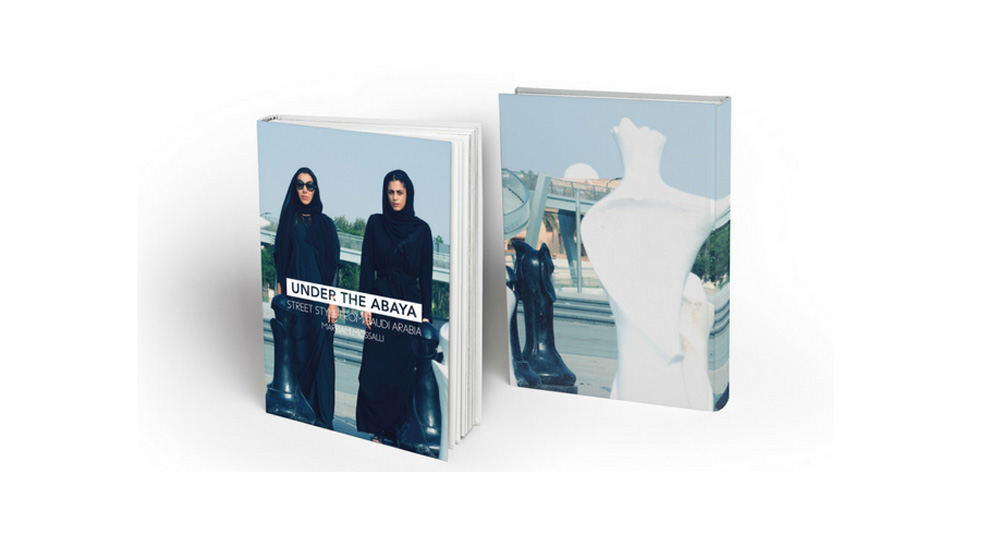 Under The Abaya - Street Style from Saudi Arabia, By Marriam Mossalli

“We are seeing people more willing to stand out rather than blend in and that's something that is really demonstrative of Saudi women themselves. Now, we are not all about keeping the status quo and making sure that we don't stick out in anyway — in fact it's the opposite. We are motivating and encouraging each other to stand out and so is our country,” she explained. 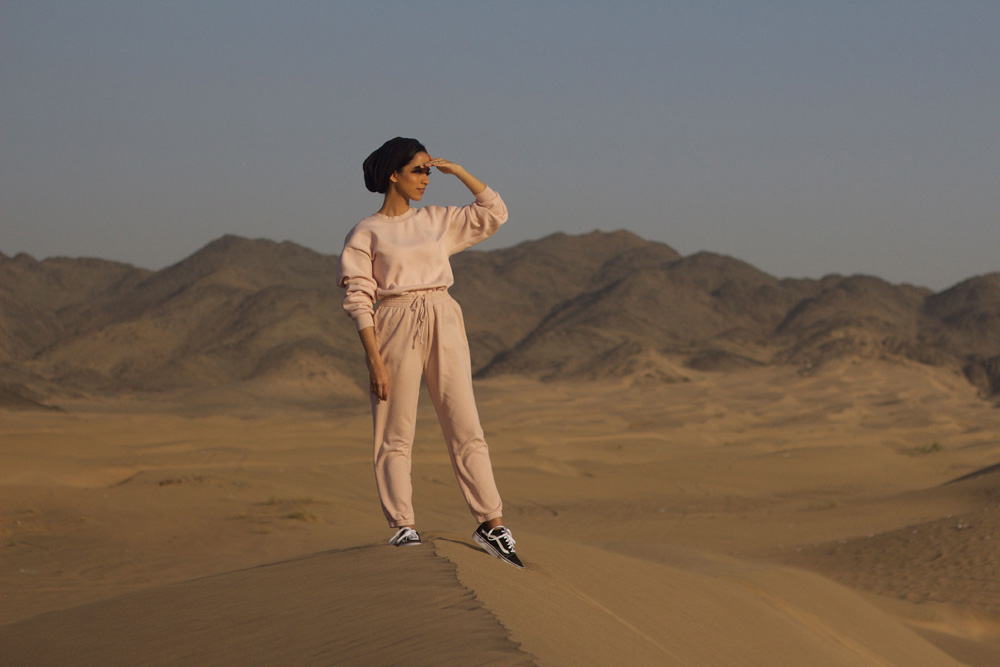 Prior to her big reveal at Jeddah Arts, Mossalli’s previous projects have all been within the same frame, shedding the spotlight on and honoring Saudi women. According to AlArabiya English, she was behind the first female-only sports event held at King Abdullah Sports City, and she also directed a short movie that looked at Saudi women as business pioneers.

Mossali’s interest in fashion and culture piqued early on in life. In an interview with NotJustALabel, she explained that from being the youngest editor at the largest daily newspaper in the region to launching her own brand, her focus has been on bridging cultures through her work, a desire that perhaps stems from living her entire life in many different countries. 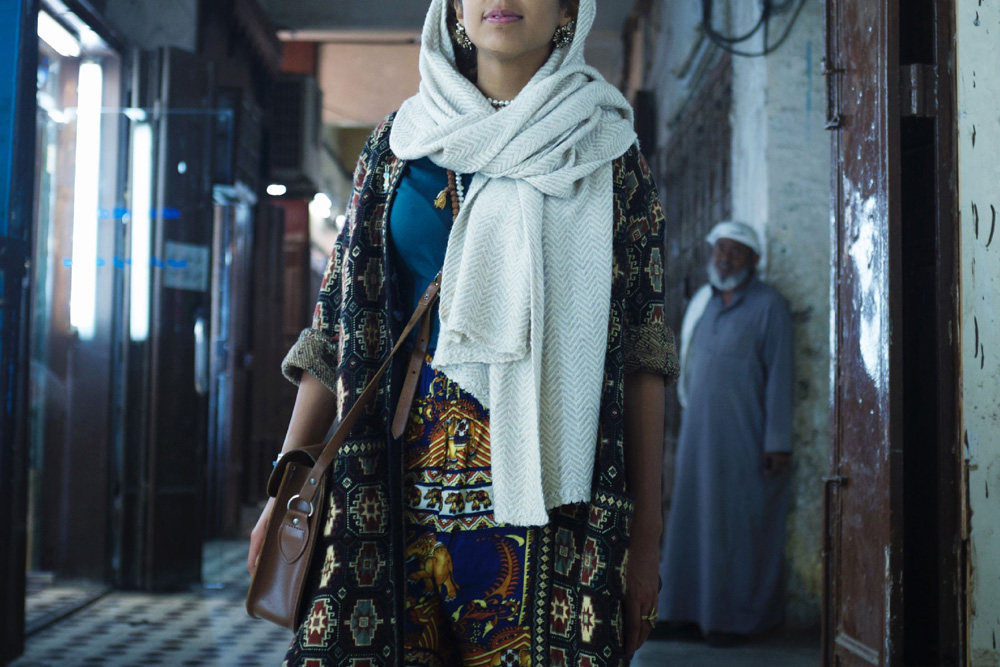 “I’m a Third Culture Kid born to a Saudi father from Mecca and a Californian mother, whose Latina heritage makes her more Arab than my father. My father was country manager for the airlines and we moved every three years. I was born in Sri Lanka, lived in Malaysia, Korea, Jeddah, Saudi Arabia; and went to boarding school in Switzerland and then to university in Washington, DC,” she said.

Sharing her thoughts on being a Saudi woman with Buro247, Mossalli explained that she feels being a woman anywhere in the world today is difficult but feels that, as a Saudi woman, she has more hope. 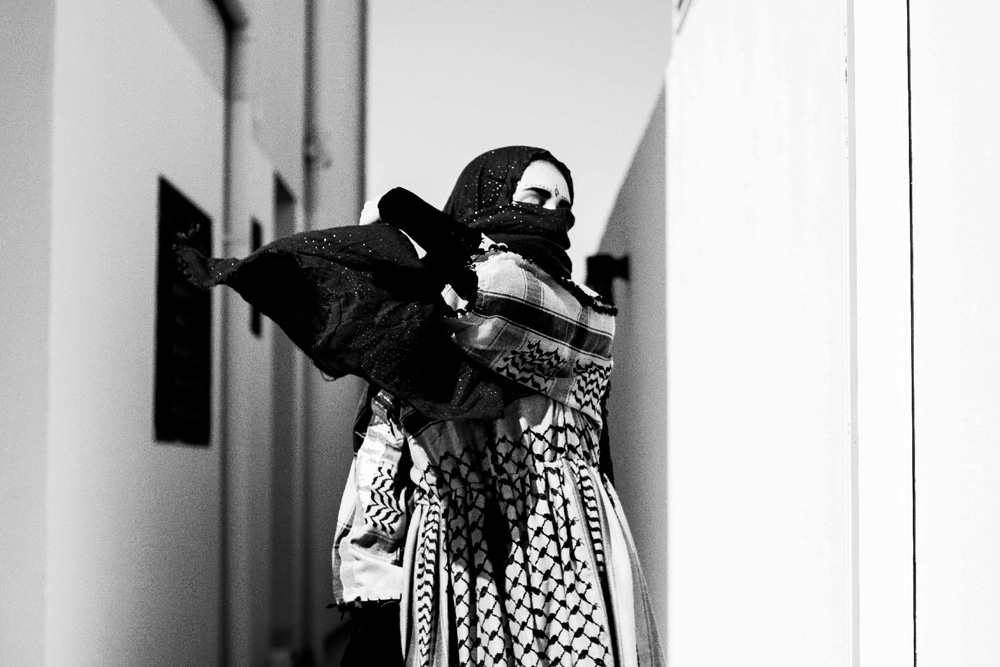 “I think that has a lot to do with the fact that everyone here in Saudi is championing and cheering for our success. I think that's what is really interesting, being here on the ground in Saudi, being a Saudi woman, and experiencing that push,” she explained.