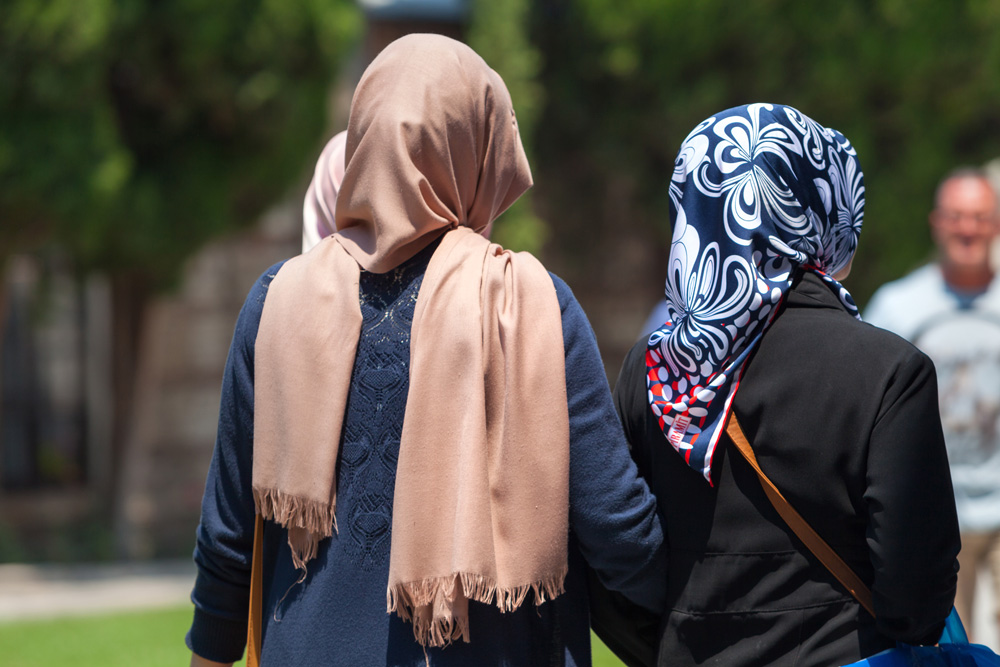 As Saudi Arabia continues its journey towards its national Vision 2030 strategy, diversifying its economy while paving the way towards improving women’s rights on all levels, another institution joins the drive towards providing more opportunities for women to be part of the Kingdom’s social, cultural, and economic transformation.

King Abdulaziz University’s faculty of tourism is expected to set up a women’s campus by next year, in an effort to increase women’s participation in the workforce and promote the country’s tourism sector. This announcement comes as Saudi Arabia’s first female tour guide, Maryam Al-Harbi, was named Best Tourist Guide for 2017 by the Saudi Commission for Tourism and National Heritage (SCTH).

Speaking to Arab News, Ibrahim Alsini, head of the university’s hospitality department, explained the process, “Female student intake will begin in the coming academic year. We have received great interest from current students who want to change their major to tourism. This wasn’t possible, at least not until we officially begin the female programs.” 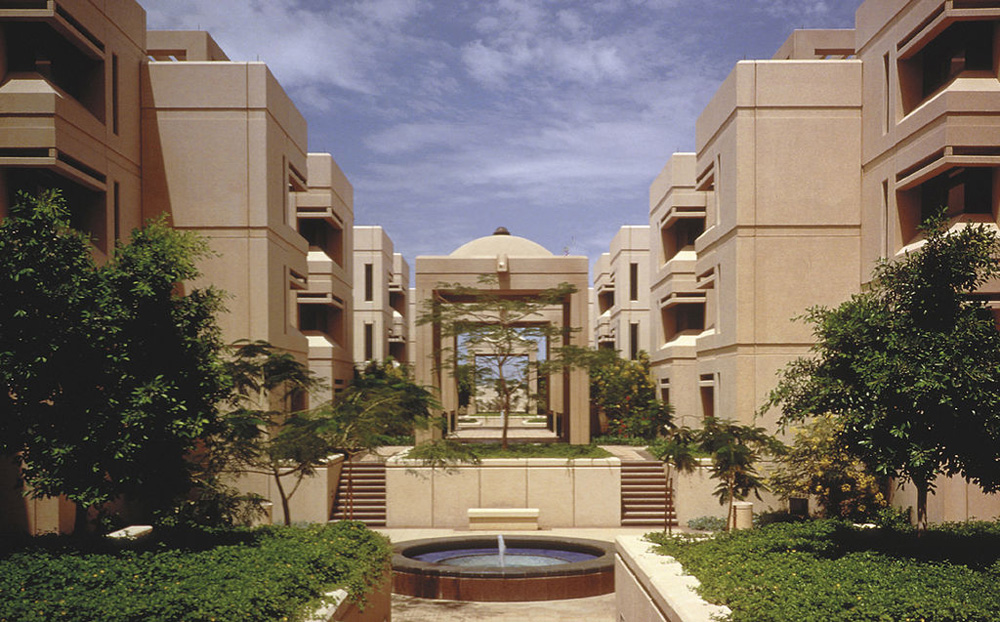 “Our current programs are taught in English, along with two French language courses,” explained Alsini. “Almost 70 percent of our courses are practical. We’re academically partnered with Ecole Hoteliere de Lausanne from Switzerland, the School of Hospitality and Tourism Management at Hong Kong Polytechnic University and the Protocol School of Washington.”

Alsini also welcomed the idea of women becoming part of industry, explaining that the sector today is in need of professionals to support and grow it. Two months into 2018 and Saudi Arabia has already taken key steps towards opening up its doors to international visitors, while building domestic tourism as well. Tourist visas are in the process of being developed, with rules to be announced in about 2 months, archaeological and natural sites are being studied and prepared for visitors, and sea-side projects such as NEOM are being designed to provide tourists with more leisure options.