Ingie Chalhoub, one of the first to see how significant high-end fashion is in the region, has been awarded France’s highest decoration. 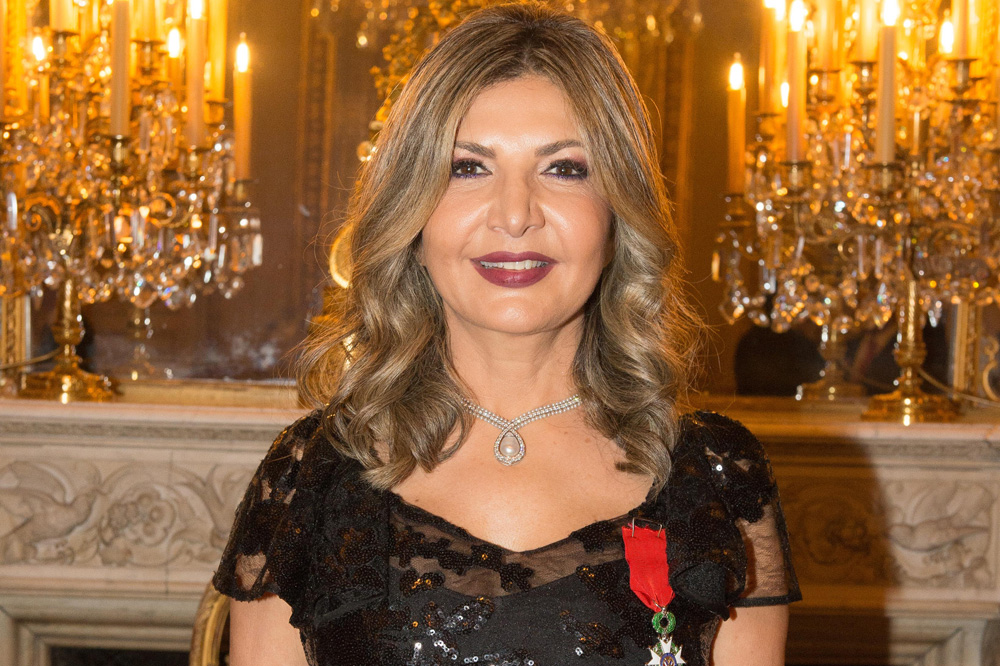 For Ingie Chalhoub, the Creative Director of the fashion house INGIE Paris, 2018 is definitely one for the record book. The Franco-Lebanese designer and her husband, Patrick Chalhoub, were recently awarded the decoration of ‘Chevalier de Légion d’Honneur.’ While being knighted by the honourable Jean-Yves Le Drian, Minister for Europe and Foreign Affairs, at the Ministry of Foreign Affairs in Paris, the couple was surrounded by relatives and close friends. Morocco-born Sidney Toledano, the President of the Chambre Syndicale de la Haute Couture and President and CEO of the LVMH Fashion Group, and Chanel’s Bruno Pavlovsky, were two of the notable guests at the private event.

Established by Napoléon Bonaparte, the Order of Légion d’Honneur is the highest decoration in France and is divided into five degrees, with Chevalier (Knight) being one of them. And in his speech, Le Drian touched on Ingie Chalhoub’s achievements and “remarkable business sense,“ according to WWD. 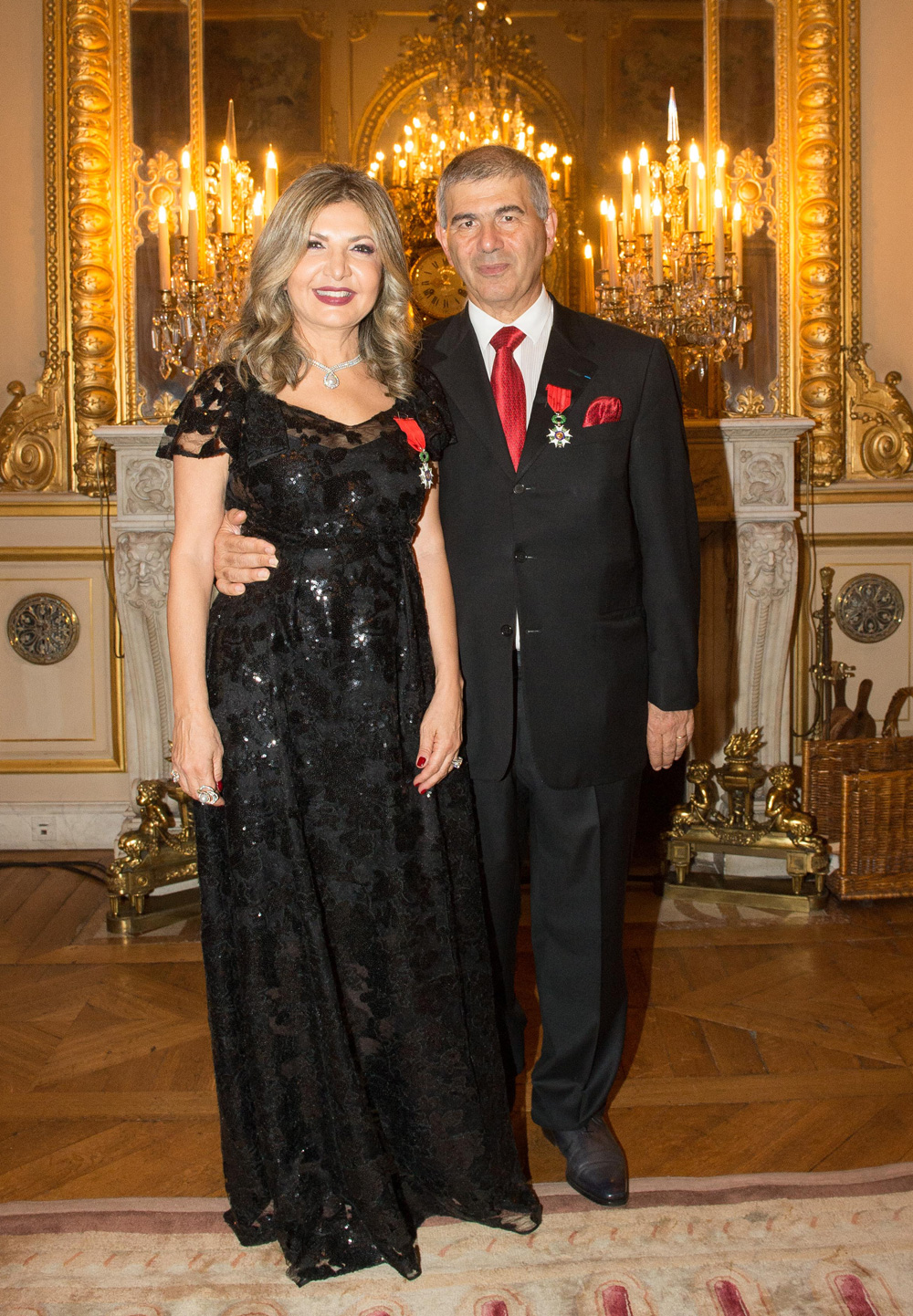 “I am truly honoured to receive this high French distinction from the honourable Jean-Yves Le Drian, this decoration marks the realisation of many years of passion, expressed through my work,” Chalhoub said about the distinction that rewards her commitment to the diffusion of French luxury in France and throughout the Middle East. “I will continue to promote, endorse and encourage the French ‘savoir-faire’ and ensure that it continues to shine so brightly for many years to come.”

Chalhoub, a long-established fashion icon in the region, launched her eponymous upscale ready-to-wear fashion brand in 2009, The Paris-based fashion house combines that renowned French flair and chic with oriental influences, resulting in elegant and feminine pieces. They feature glamorous, graphic cuts or romantic designs, intricate detailing and carefully sourced fabrics. Made for the women of today, all the pieces, whether evening gowns, cocktail dresses, daywear ensembles or knitwear, are made in Paris by French artisans and craftsmen. INGIE Paris, which has been part of Paris Fashion Week since 2015,  is set to open its fourth Middle Eastern boutique in the Dubai Mall. Plus, there are plans for a European debut.

While she indulges her creative nature by designing for INGIE Paris, Chalhoub also holds the demanding role of President and Managing Director of the Etoile Group. Thanks to the boundary pusher’s business acumen, the group, which was founded in 1983, has grown to unlock over 70 boutiques in the Middle East. After opening the first-ever Chanel boutique in the region, she has been entrusted with numerous other prestigious houses like Valentino, Ralph Lauren, TOD’s and ISSA London and always ensures they are well represented. What’s more, the ever-expanding Etoile 'La boutique', an uber luxurious multi-brand concept, has helped to revolutionise shopping in the region.

Chalhoub already has several prestigious accolades on her mantelpiece, including the “L'Officiel” Woman of the Year award and two Gulf Connoisseur awards. “CEO Middle East” and “Forbes” have also ranked her as one of the top 100 most powerful women in the Arab world.