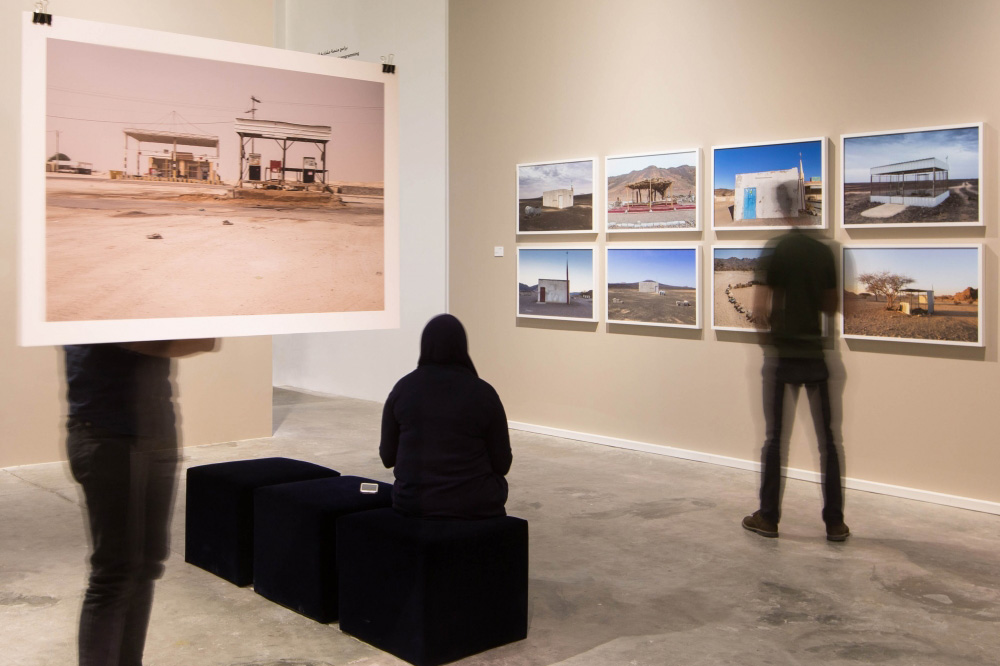 If you’re currently in the United Arab Emirates, make a detour to Dubai’s renowned Alserkal Avenue and catch a rare glimpse into the lives of Saudi Arabians, as captured through the lenses of 10 of the Kingdom’s award-winning photographers.

Currently showing in Alserkal, “Saudi Seen” is an exhibition of works across documentary, art, portrait, and landscape photography. It highlights a diversity of images from the inside captured by a new generation of Saudi Arabian image-makers, acting as a much-needed counterweight to the often “limited nature of the outside view.” 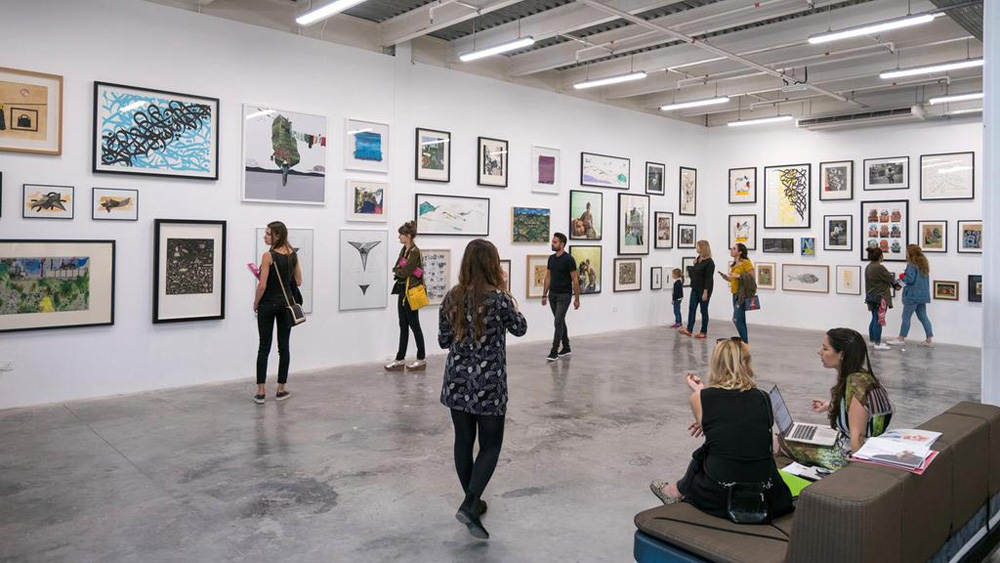 Speaking to Gulf News, program manager Lana Shamma explained the reason behind the increase in young, talented photographers coming out of Saudi Arabia over recent years.

“With the rise of photography as a hobby and an artistic practice over the past couple of decades, Saudi Arabia has witnessed the growth of a generation of photographers who are expressing themselves through images,” she said.

Photographs on display range from intimate vignettes detailing women’s narratives by photographers such as Eman Al Dabbagh and Tasneem Al Sultan, to powerful images of the Kingdom’s landscapes by Adriano Pimenta, Akram Alamoudi, and Moath Alofi. 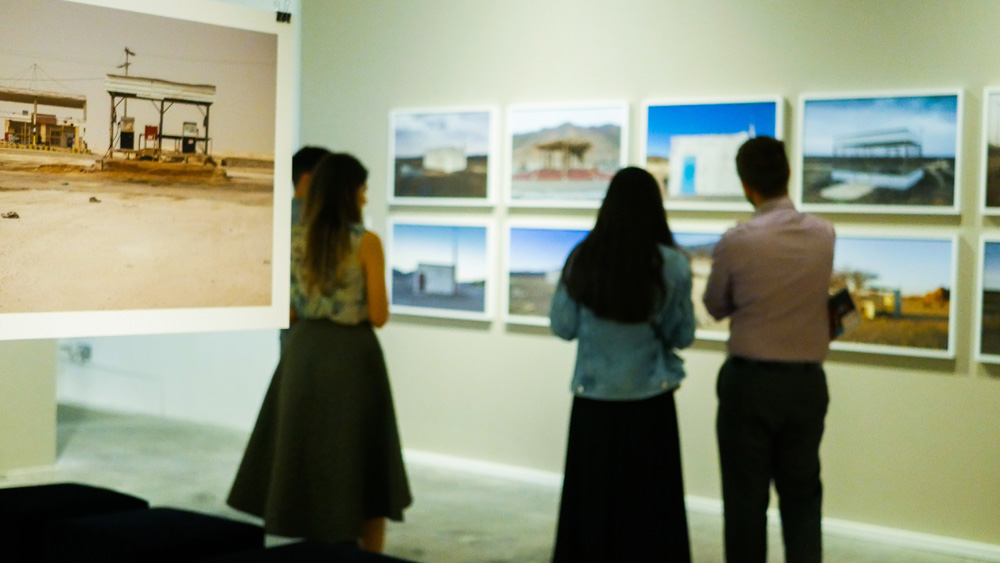 According to the venue’s website, the “history of photography in Saudi Arabia is as old as the discovery of oil in the Kingdom. Oil companies were among the first to import cameras, photographers and darkroom materials. Since the 1950s, Saudis have been capturing the development of their ever-changing urban surroundings, vast landscapes and social environments.”

This exhibition has been organized by the Art Jameel curatorial team, advised by photographer and artist Ahmed Mater. Art Jameel is a Dubai-based organization that is behind the upcoming Hayy: Creative Hub, a 17,000 square meter creative complex set to open in 2019 in Jeddah, Saudi Arabia.