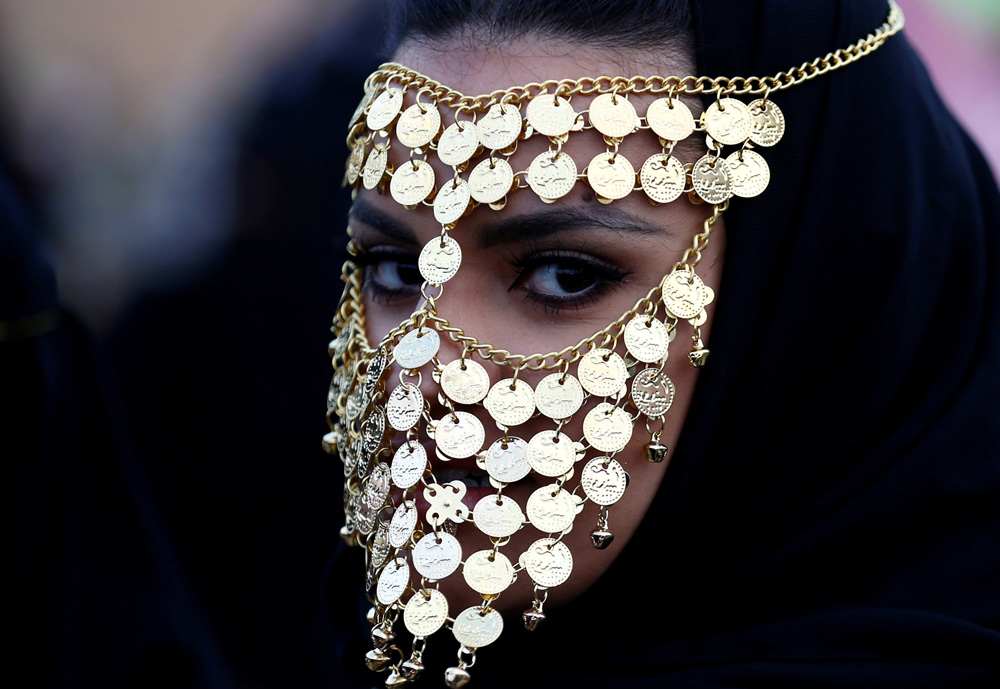 Saudi Arabia is getting ready for the 7th of February, when the much-anticipated annual Janadriyah National Heritage and Culture Festival will take place some 40 kilometers northeast of Riyadh. This year’s 18-day long cultural jamboree will see India as guest of honor. 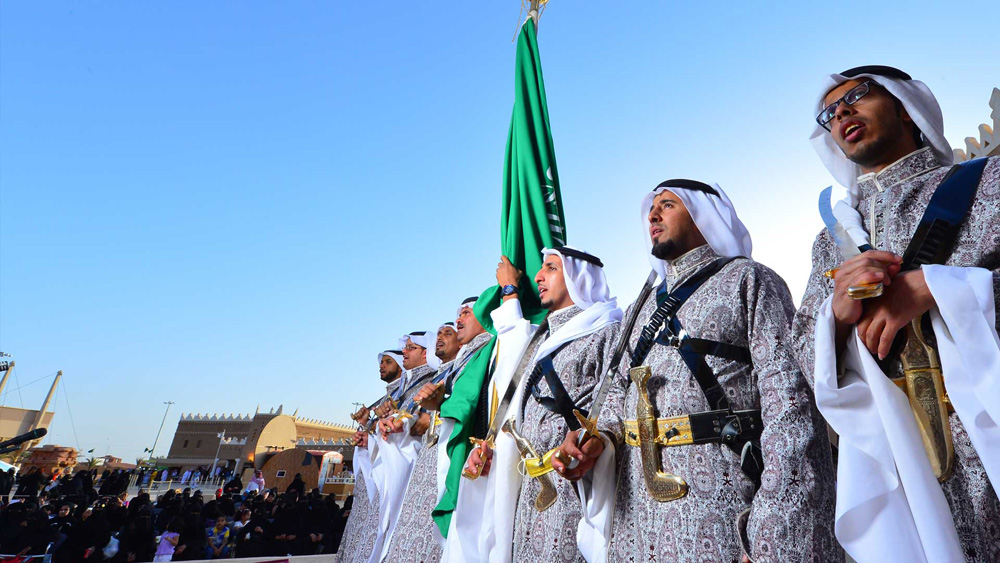 “The Kingdom has always taken cognizance of India’s historical socio-economic-cultural bonding with the people of the Arabian Peninsula. The momentum of warmth and proximity in the bilateral engagement generated by the historic visit of Prime Minister Narendra Modi to Riyadh in April 2016 and his interactions with the entire Saudi leadership, during which he emphasized on upgrading the present Indo-Saudi buyer-seller relationship into a more comprehensive strategic partnership, seems to be the main factor to accord India the privilege of being the guest of honor for Janadriyah 2018,” said a press statement issued by the Indian Embassy in Riyadh.

“Our leadership in India and the Embassy of India in Riyadh are delighted to be part of this prestigious festival and extend our sincere thanks to the Saudi leadership for according this unprecedented privilege to our country,” the statement added. 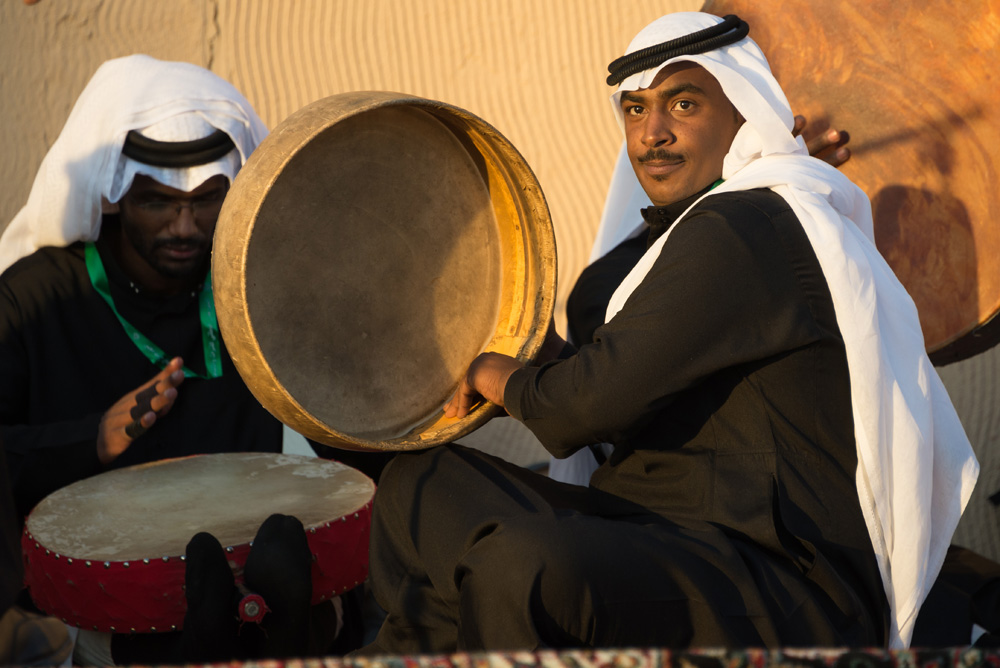 Since 1985, the festival is known as one the Kingdom’s most prestigious events, organized by the Saudi Arabian National Guard (SANG), which is said to be the Bedouin backbone of the Kingdom.

Each edition aims at creating awareness about the history and heritage of Saudi Arabia, and sees thousands of guests, diplomats, dignitaries, royal family members, and rulers of GCC member states attend. 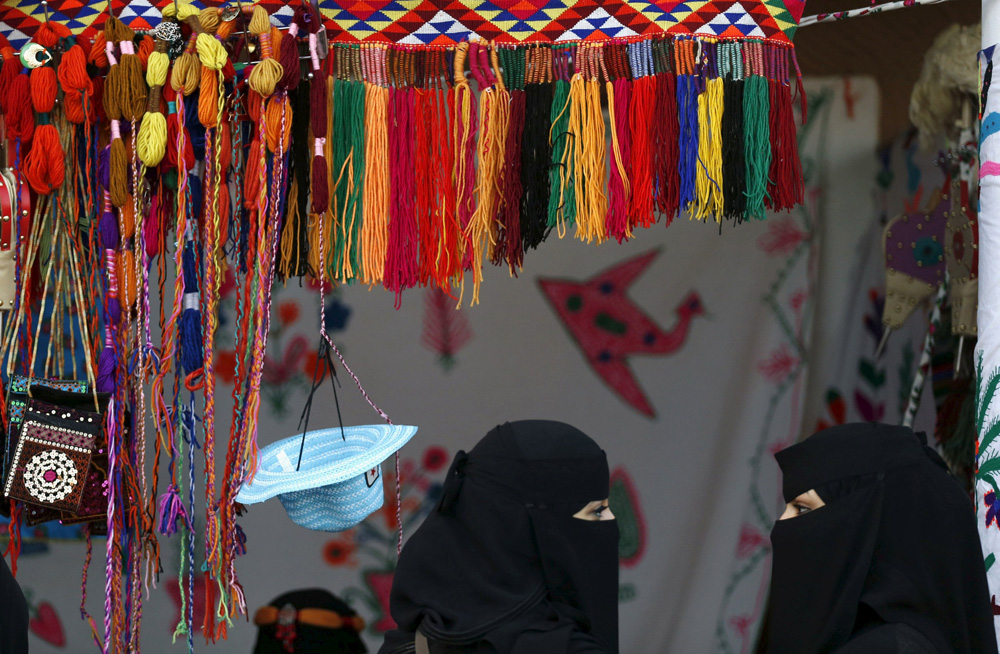 Saudi women stand in front of handmade ornamental products during Janadriyah Culture Festival on the outskirts of Riyadh, Saudi Arabia

According to The Guardian, the annual festival showcases “camel and horse-racing spectaculars, sword dancing, poetry and music, as well as crafts such as carpet weaving, pottery, regional costumes and cuisine.”

Arab News reports that at this year’s event there will be “about 2,000 exhibitors featuring a range of products and services both from the ancient times of Arabia and the modern world. The festival, according to organizers, is expected to draw about 2.5 million visitors from Saudi Arabia and abroad.”