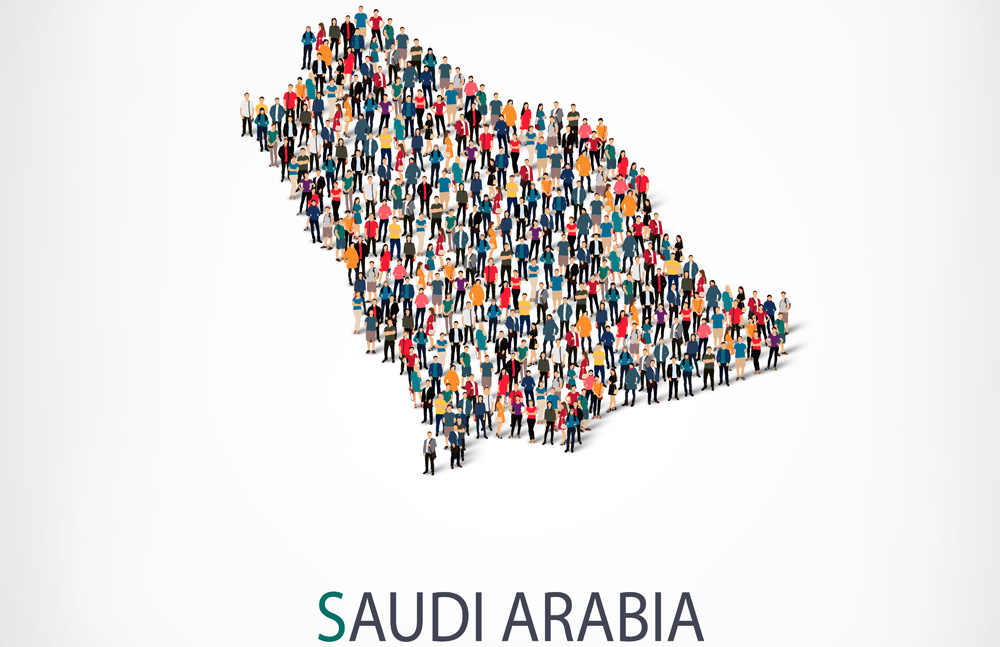 Attendees at the 2018 World Economic Forum Annual Meeting in Davos, Switzerland were given first glimpse of The International Performance Hub (IPH), Saudi Arabia’s innovative data tool for measuring its performance trajectory in relation to other nations.

This interactive platform has been envisioned to reinforce Kingdom’s commitment to realizing its Vision 2030 goals, as well as to provide a credible and ‘outside-in’ perspective on the country’s evolution.

IPH has been designed to compare progress at every stage, tracking over 500 Key Performance Indicators under 12 main pillars that enables comparison for over 200 countries. Developed by Saudi Arabia’s National Center for Performance Measurement (Adaa), the platform aggregates and visualizes data from many respected international bodies, including the World Bank and the Organization for Economic Co-operation and Development (OECD).

According to the CIC website, IPH is “a landmark effort led by Saudi Arabia to encourage countries to use technology and performance data to track their progress as they work to achieve development goals. IPH aims to promote integrity, accountability and transparency in the public sector and beyond.”

Speaking at the event, Mr. Husameddin AlMadani, Director General of the National Center for Performance Measurement said, “Saudi Arabia is undertaking a major multi-year transformation. The ambitious Vision 2030 program touches upon nearly every aspect of the country’s performance and looks to make significant progress on the entire socio-economic frontier. As the nation pursues a long list of objectives in its transformation, comparing the country’s performance progression against the backdrop of international best practices is crucial.”

Economist Jacques Attali, President of Positive Planet and the Positive Economy Forum, a data and knowledge partner of the IPH, described the significance of the tool, adding that “The International Performance Hub announces a much-needed tool to foster transparent and positive governance through shared knowledge about the impact of public policies. Its launch in Davos is a very promising beginning, and an opportunity to make it a truly global and collaborative ambition.”