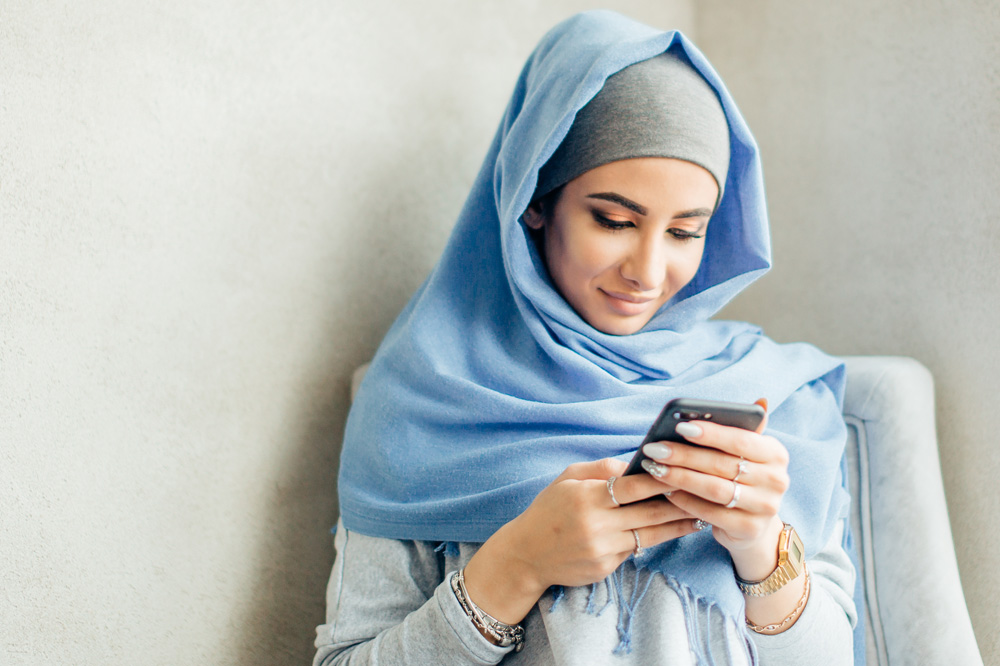 The world is at its peak with social media platform, Snapchat, influencers. The app has gained widespread popularity on a global scale, and according to social media studies, the Kingdom of Saudi Arabia is up there with some of the app’s most renowned snapchat celebs.

We’ve put together a list of 10 popular Snapchat influencers from Saudi Arabia that you should add now. 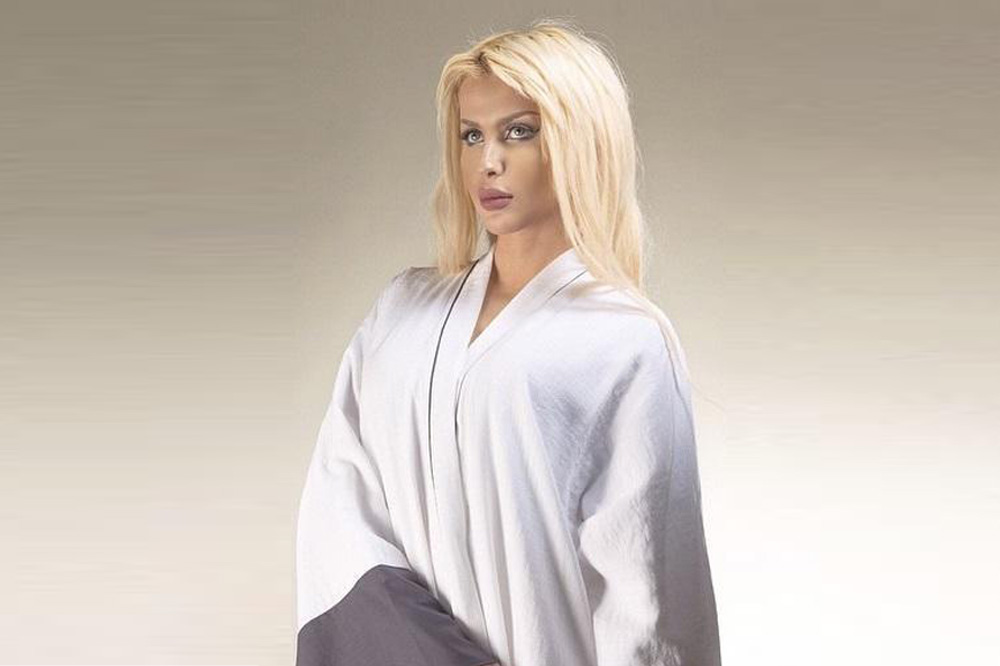 Username: beautykaai
Get an insight into the life of the girl who broke the traditionalist social norms of Saudi Arabia and became a model. Khawla Anzi slays. 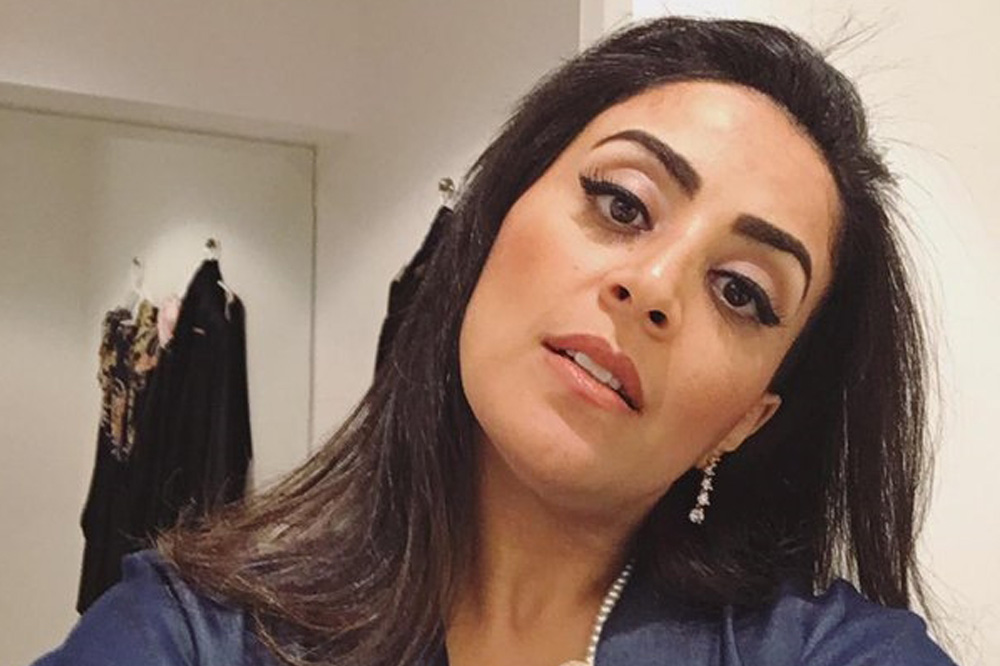 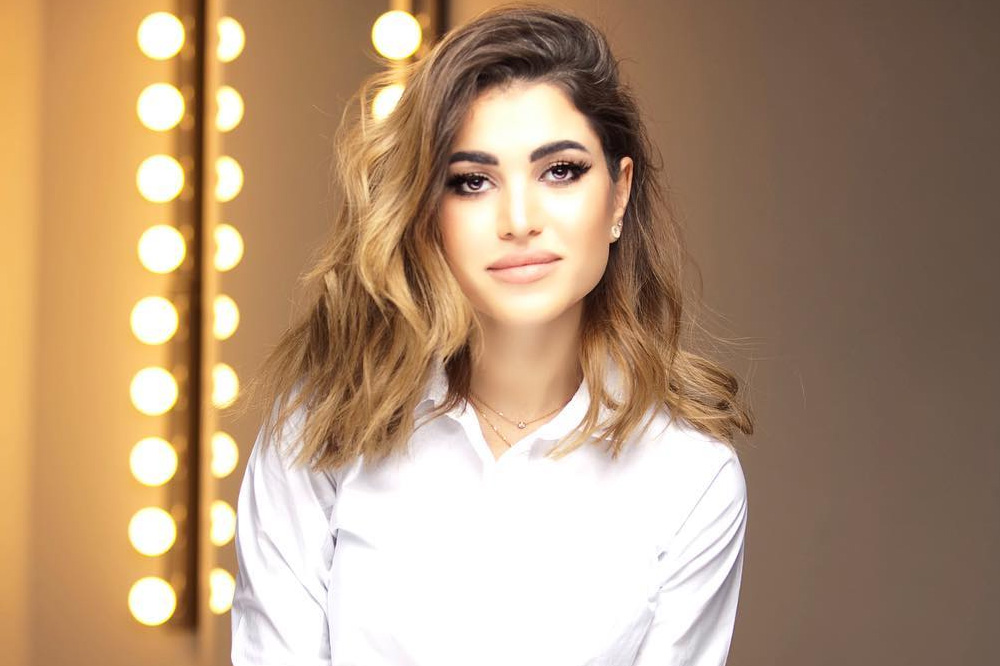 Username: susettte
Suha Nowailaty is a Saudi news presenter for the MBC group. The Riyadh based, liberal, snapchatter keeps her viewers entertained with her less serious side… 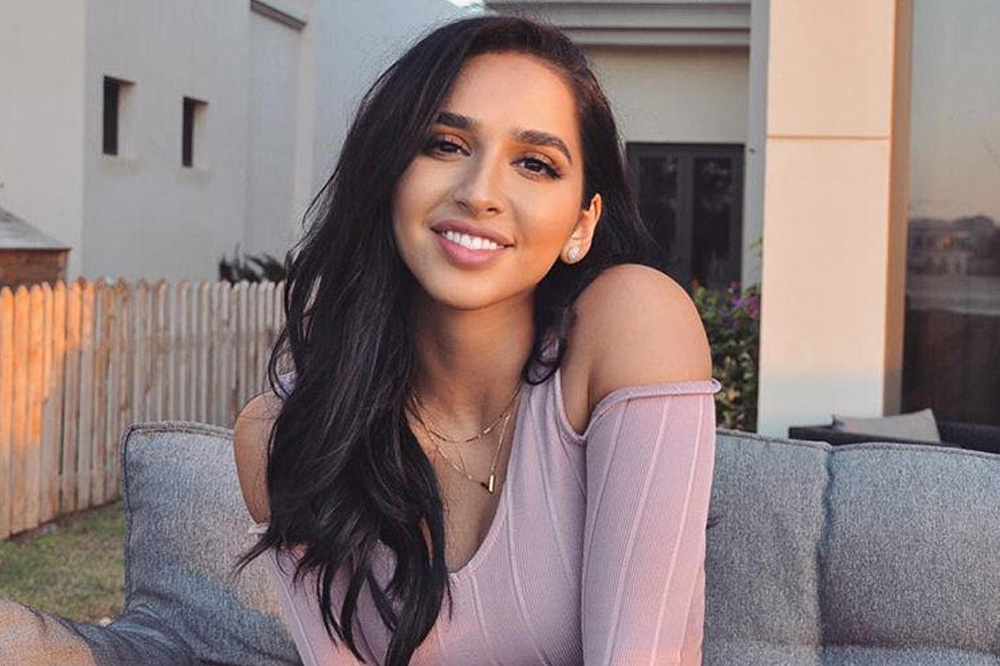 Username: TheRoyalZinger
Hala is a true lifestyle guru that has created a social media following of 1 million followers.
Her fun and interesting lifestyle will have you hooked; whether she’s racing around in a luxury sports car or hanging out with A-list celebrities, everything about her is fabulous. 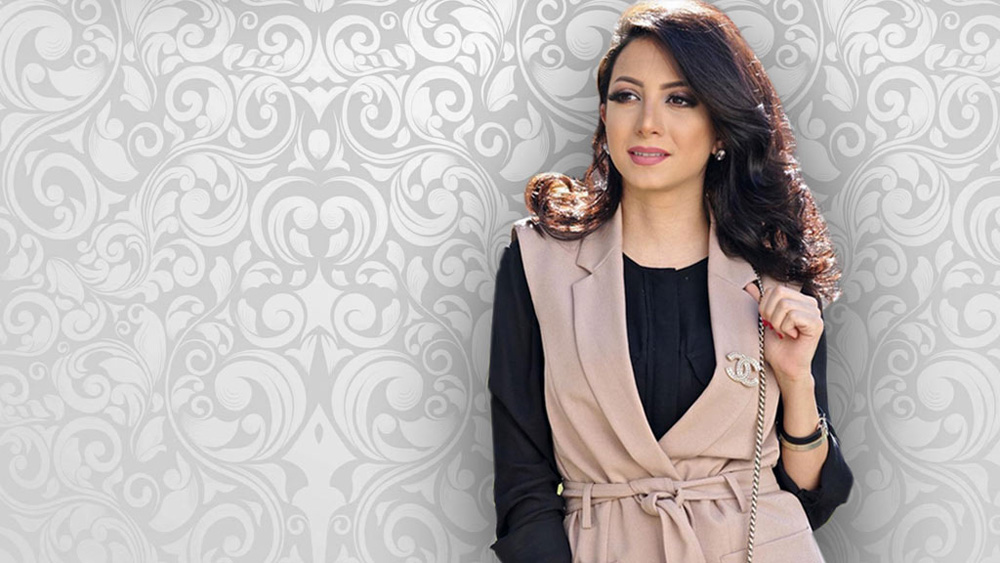 Username: just.bayan
Bayan Linjawi is the 20-something year old girl with hundreds of thousands of followers on social media.
She found her stardom through Snapchat, and is the one to watch as she discusses social issues and allows her followers the opportunity to exchange intellectual discussions. 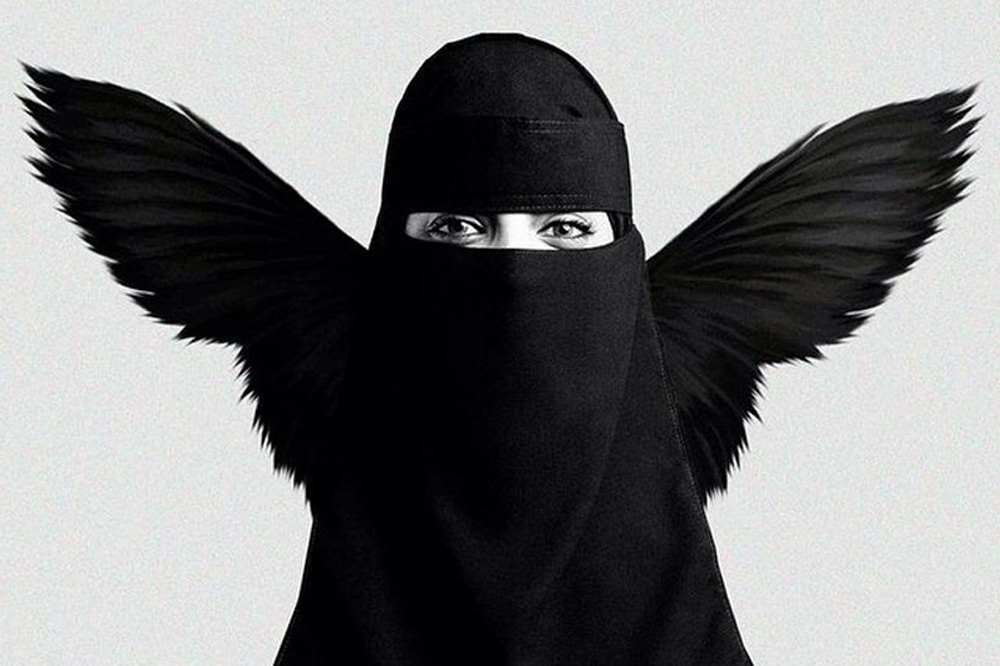 Username: amyroko
She started out as a Vine star and Instagrammer and is one of the Gulf’s biggest social media sensations.
Based in the KSA capital of Riyadh, Amy Roko, (not her real name), keeps her identity hidden in a niqab and creates hilarious yet lighthearted snaps. It’s a laugh a minute. Literally. 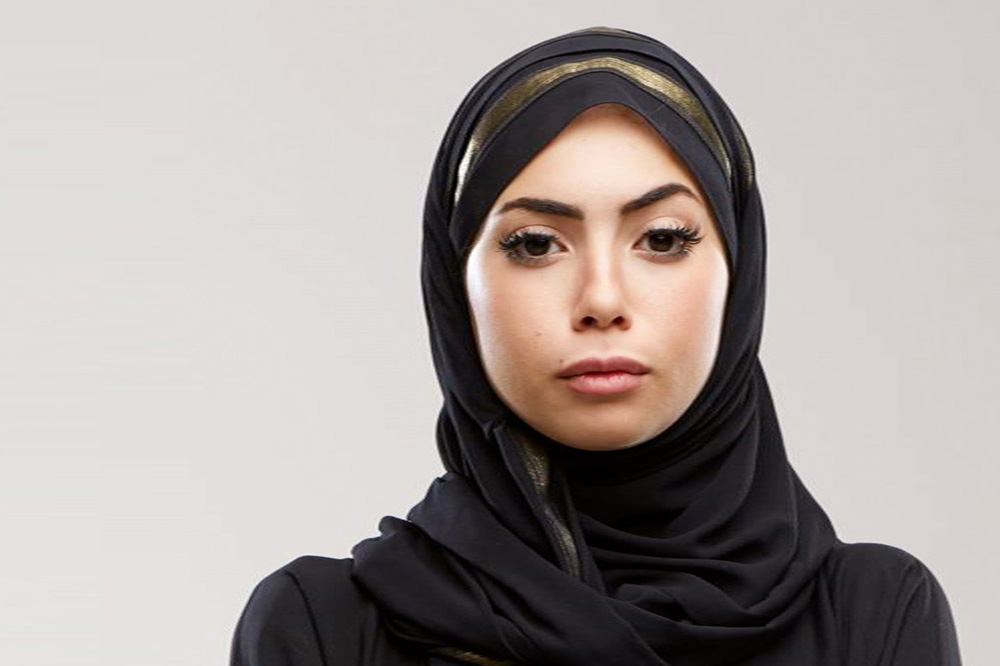 Username: darin_albayed
Discussing gender roles and stereotypes, Saudi social media influencer, Darin Al Bayed has garnered over 30million views with her lighthearted yet incisive material. A true feminist and we like her. 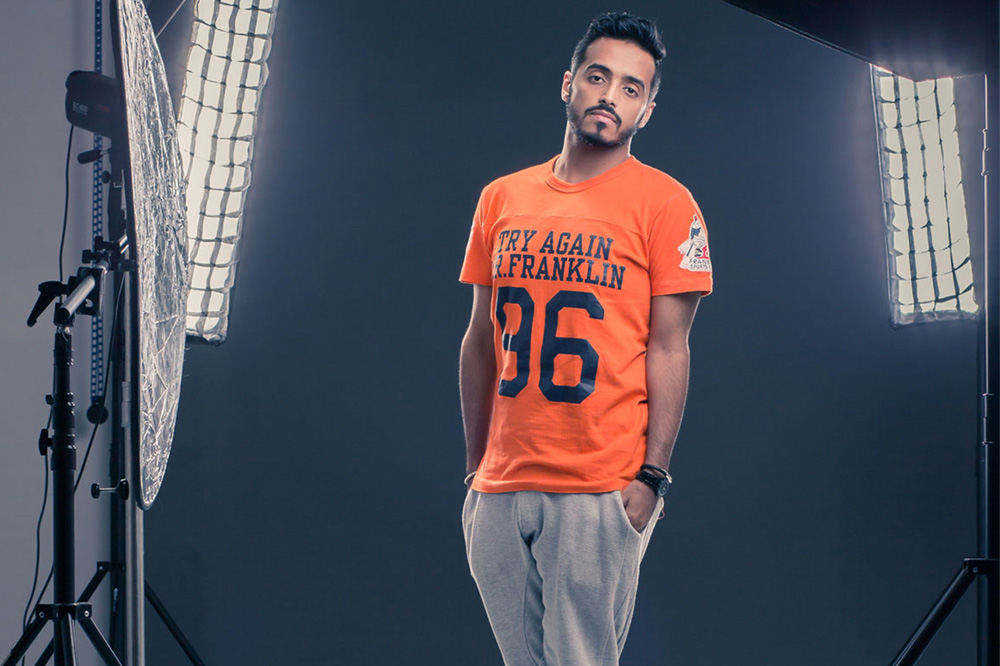 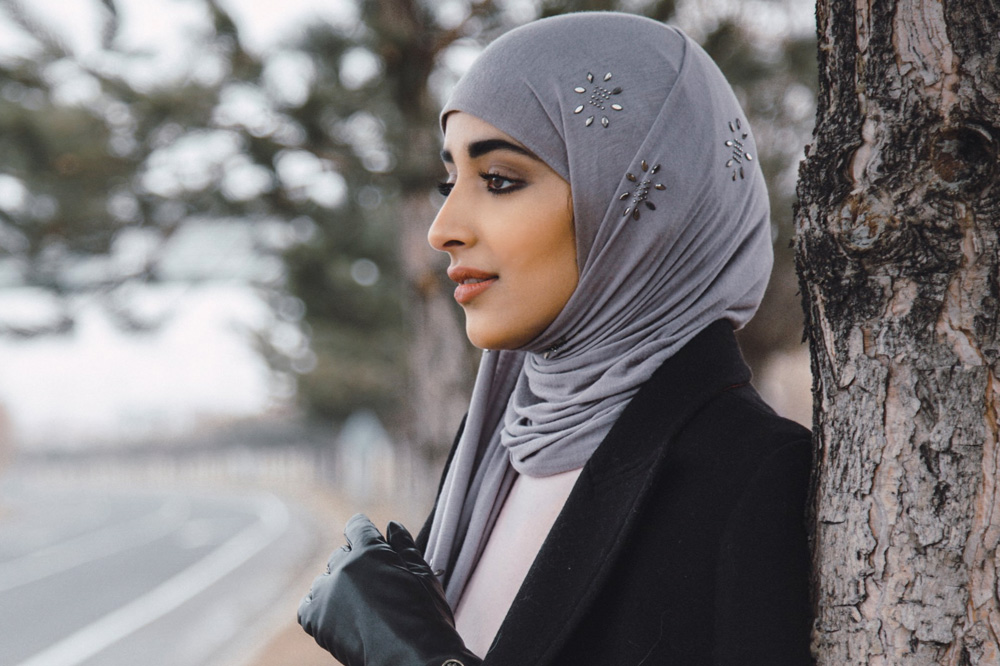 Username: njoudsh1
One of the most influential Saudi YouTubers with over 1.2million subscribers, Njoud doesn’t fail to entertain with her vibrant and perky personality. She’s funny and creates relatable videos that range from comedy to tips and tutorials. 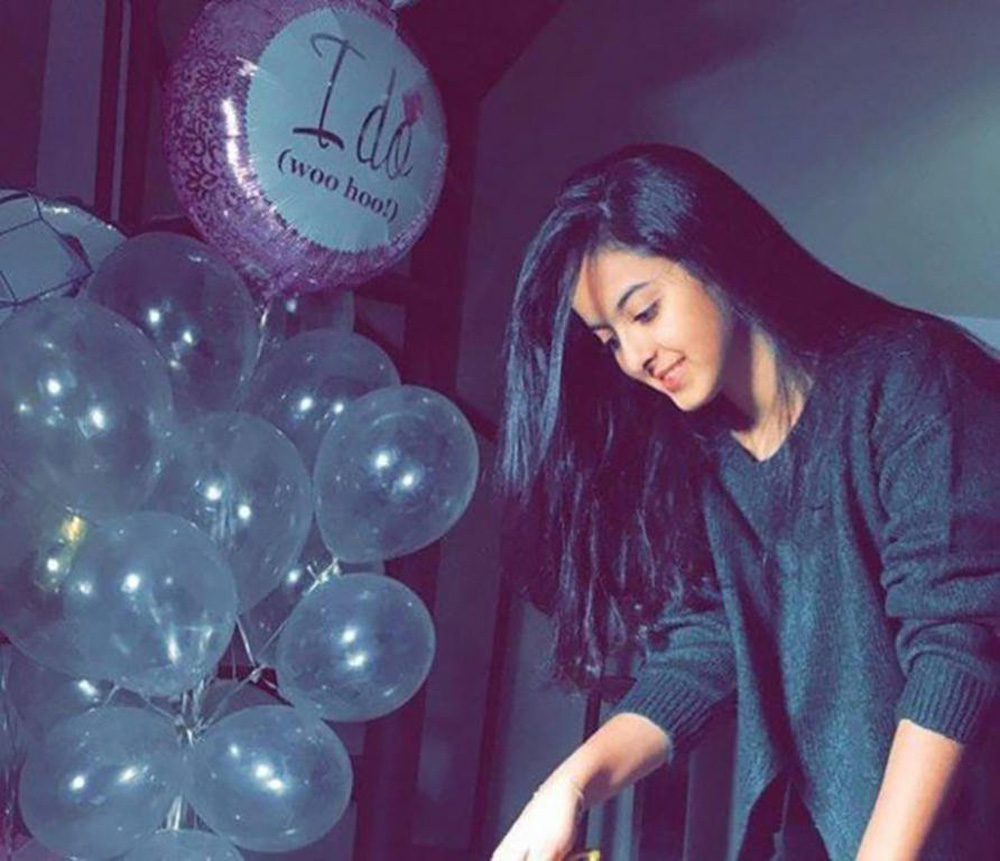 Username: iAfnanAlbatel
Known for her luxe lifestyle, she has over 6.8million Instagram followers and over a million views on Snapchat to boot. Afnan doesn’t disappoint when it comes to the style stakes and is a connoisseur of all things luxury, from fashion to food and travel. 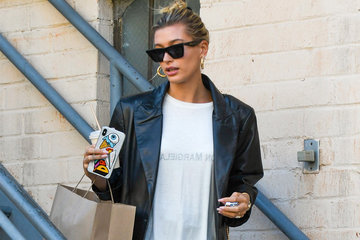 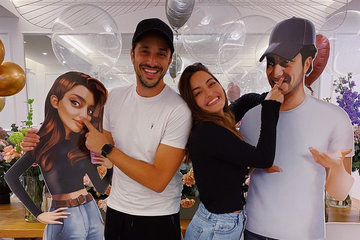 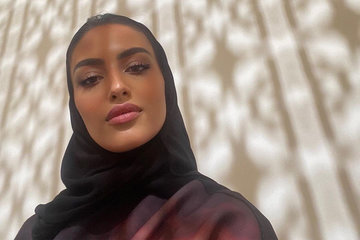 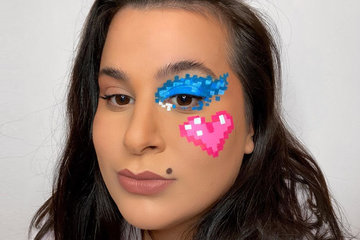 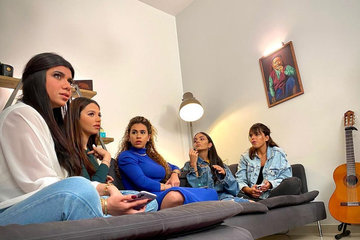 A New Reality Show About Arab Influencers Is Coming Soon